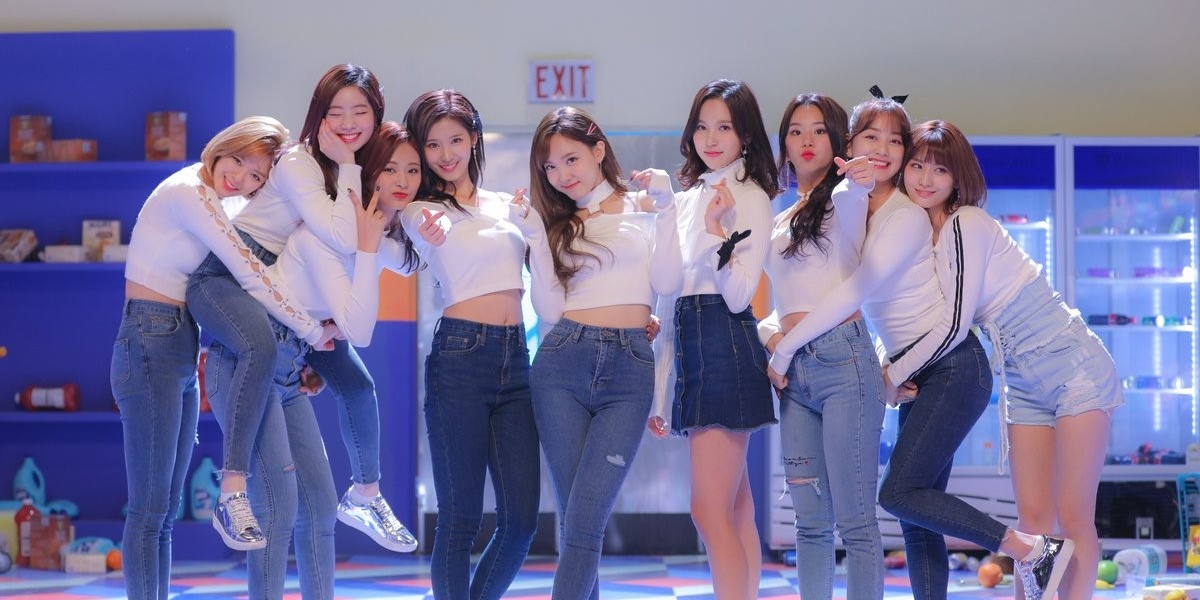 [UPDATE, 7 April: This post has been updated with ticket information.]

Concert promoters One Production have announced that Korean girl group TWICE will be returning to Singapore in June as part of their TWICELAND ZONE 2: Fantasy Park tour.

The nine-piece outfit were last in Singapore April last year for their first ever concert, TWICELAND, at The Star Performing Arts Centre. For their second show here, TWICE have moved up – to the Singapore Indoor Stadium.

Hailed as one of the current top girl groups in South Korea, TWICE is best known for their cheerful tracks guided by addictive, catchy choruses, their smash-hit 'Cheer Up' having earned them numerous accolades, and a strong following both domestically and internationally.

TWICE will be performing at the Singapore Indoor Stadium on 17 June. Tickets are priced at $288 (VIP), $248, $208, $188, and $168. The VIP package includes 2 exclusive gifts and a chance to win a Hi-Touch Session with TWICE. Tickets will go on sale from Sunday, 15 April at noon via Sports Hub Tix. Singtel mobile customers enjoy priority sales from Saturday, 14 April, 10am to Sunday, 15 April, 8am. 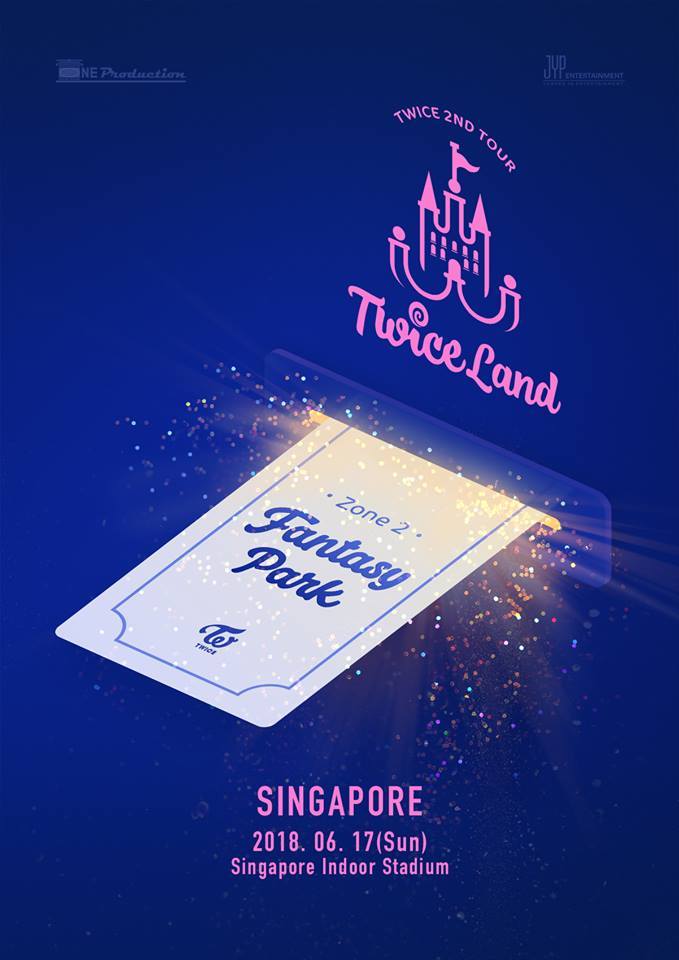