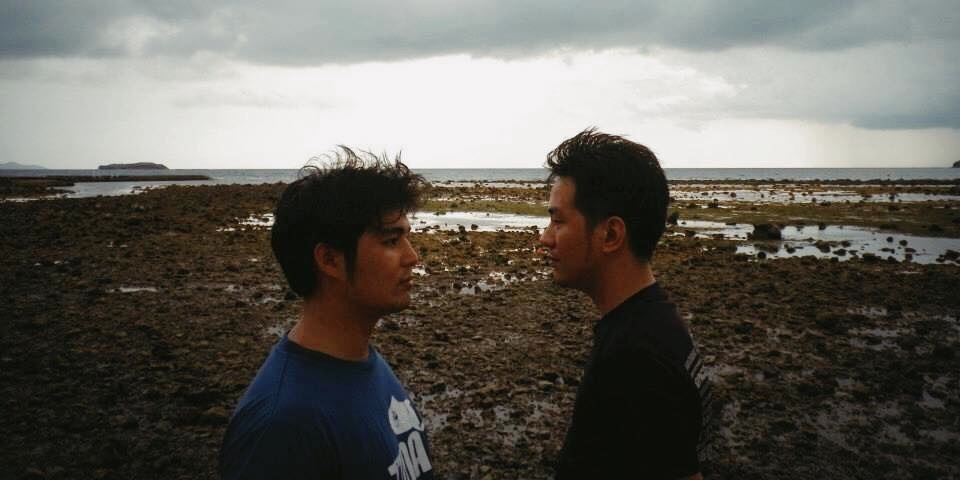 The band has three full length albums and have toured across Southeast Asia with shows in Hong Kong and Indonesia before their "hiatus". We caught up with vocalist Nick Lazaro to talk a bit about their comeback to the local indie scene.

What took you guys this long to create new material? It's been 5 years!

Nick: Ultimate life level-ups like migrating, getting married, having kids, and life changing career decisions are just some factors of our lack of activity haha. Also, not forgetting the other musical projects we have all been working on.... But regardless,Twin Lobster has still managed to at least play live when we could, so it didn't mean we stopped completely.

What inspired you to write again?

Nick: It wasn't really an inspiration to write that was a motivation. It's more of a mega ass antsy-ness (is that anxiety or anxiousness?? Haha) to finally have something new after so many years of doing life stuff. There's also SUCH A WIDER AUDIENCE nowadays on the Internet. We got Soundcloud, Facebook, AND Spotify now! Keep in mind, the last few songs we posted were WAAAAY back when fucking MYSPACE was a thing haha. So maybe Twin Lobster has got a new edge for these kids all up on their phones and stuff.

Is this a signal that Twin Lobster will be active in the gigging circuit once more?