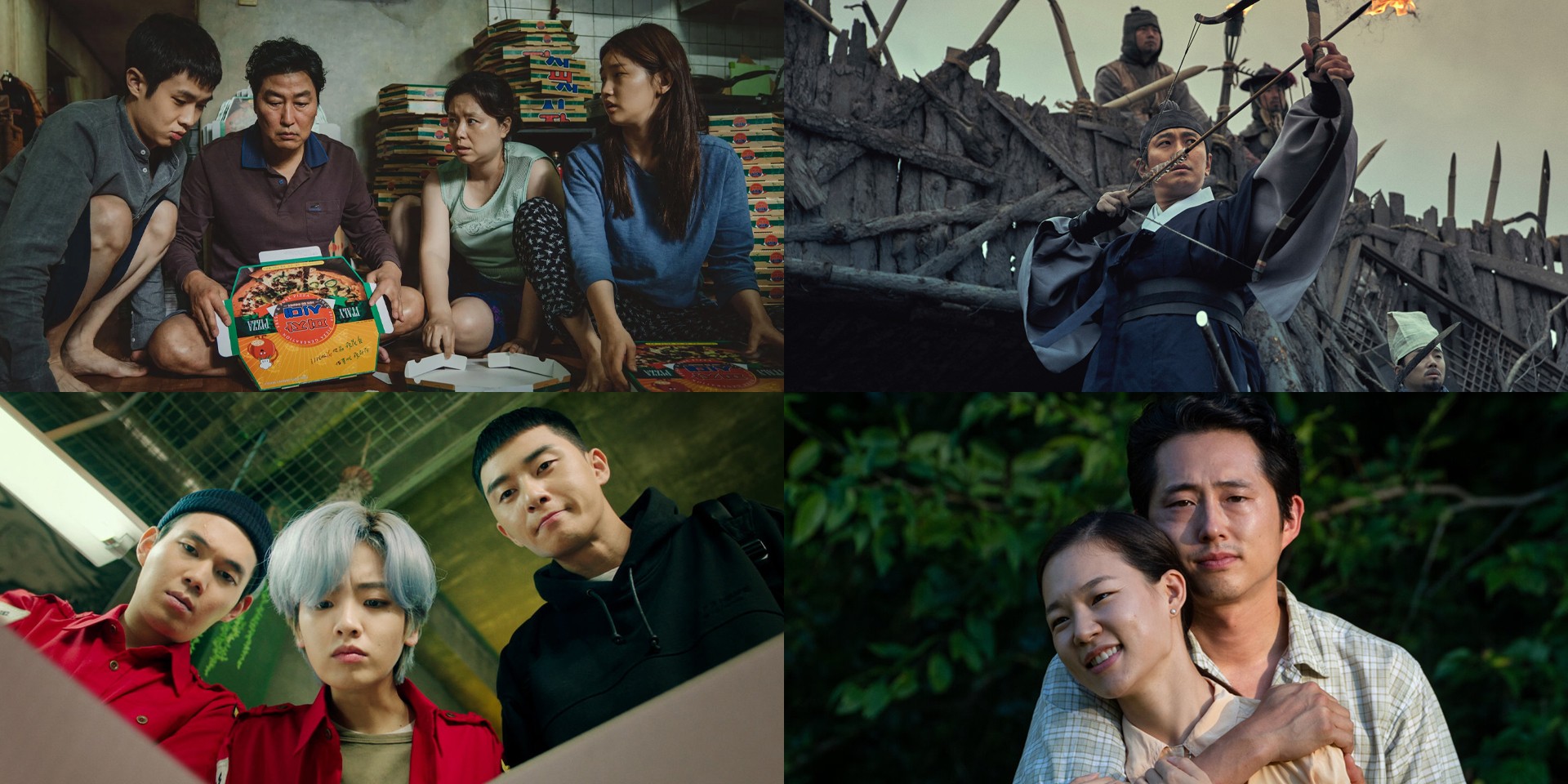 Twitter is definitely the place to be for all things in the world of K-Dramas, K-Pop, and beyond.

On Friday (10/01), YeonJeong Kim, Head of Global K-pop and K-content Partnerships at Twitter, appeared at MU:CON 2021 to introduce the Top 20 most tweeted K-content and big data insights with the theme of "#BeyondKpop : Globalization of K-Culture from Music to Drama, Webtoon, Movie and beyond."

As the center of global conversations about K-Pop, the new announcement takes a look into the global spread of various K-content, including dramas, webtoons, movies, and music. The results were aggregated by Twitter and VAIV Company through big data text mining techniques from July 2018 to June 2021.

"Twitter has proven that K-pop—along with many other fandoms—thrive due to the characteristics of Twitter: live, public, and conversational," YeonJeong Kim says. "K-content has limitless potential as the fandom culture that started with K-pop has taken an interest in other forms of Korean content, which has led to the spread of the culture. Twitter will dedicate itself in the fullest to supporting the globalization of K-content and the fandom it empowers." Even before the pandemic struck, K-dramas have been making their way across the globe to steal the hearts of many. Whether it thanks to K-Pop artists starring in them (like ASTRO's Cha Eun-woo on True Beauty and Vincenzo and 2PM member Ok Taec-yeon on Vincenzo) or the loved music of 'Sweet Night' by BTS singer V, K-dramas also get a pull from the world of K-pop.

Out of the top 20 K-movies people on Twitter love talking about, three film directors are behind nine of them.

Many know Academy Award-winning director Bong Joon-ho for his eye-opening film Parasite, and thanks to Twitter are now exploring his catalog, which includes Snowpiercer, Okja, Mother, and The Host. Also from the list, Park Chan-wook directeed Oldboy and Thirst, while director Yeon Sang-ho brought Train to Busan and Peninsula into the world. Of course, with the rise of K-dramas, there are also fans who want to take a deeper dive into these stories by going through the K-webtoons that inspired them.