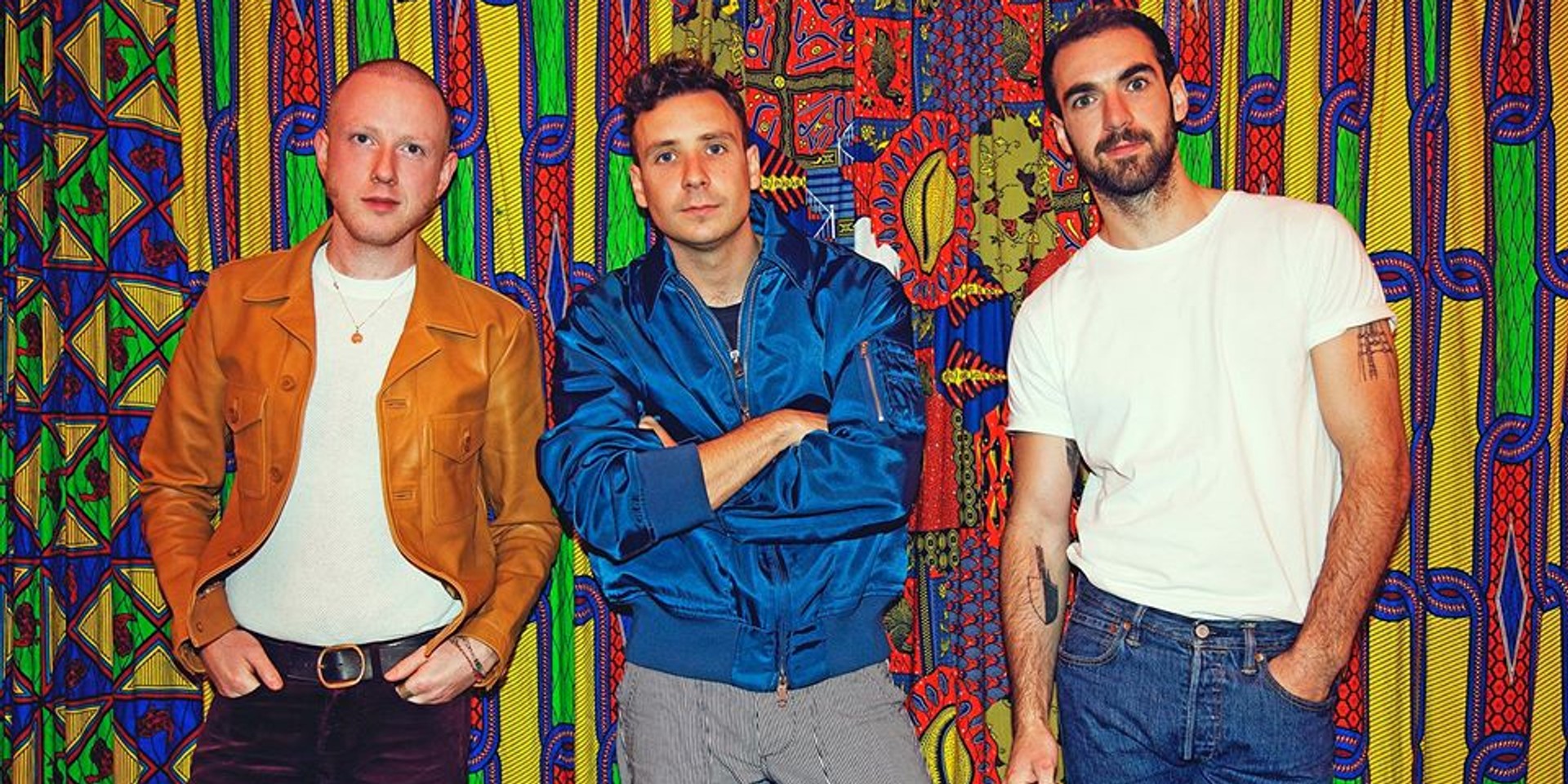 Packed with a lineup of unique experiences, ranging from meditation workshops to performances by international headline music acts, the festival promises a thrilling weekend that will leave you happier and healthier than ever.

Two Door Cinema Club will be coming to Singapore all the way from Northern Ireland to join the celebrations. The indie rock band first drew attention with their 2010 album, Tourist History, which clinched a spot on the BBC Sound of 2010 poll. They have since gone on to release three more album, earning them huge acclaim, and make festival appearances all over the world.

Apart from them, local buskers will also be performing in the day, so keep your eye out for your favourite musicians while you try to tap into your inner glow under the Grand Capola with yoga sensations Jonah Kest and Ashley Galvin.

More information regarding the festival schedule and the lineup of musical acts is expected to be released in the months leading up to the festival.

The AIA Glow Festival will be happening at Palawan Green, Sentosa Island, from 30 - 31 May 2020. Get your tickets here.

Check out the band's latest album below.