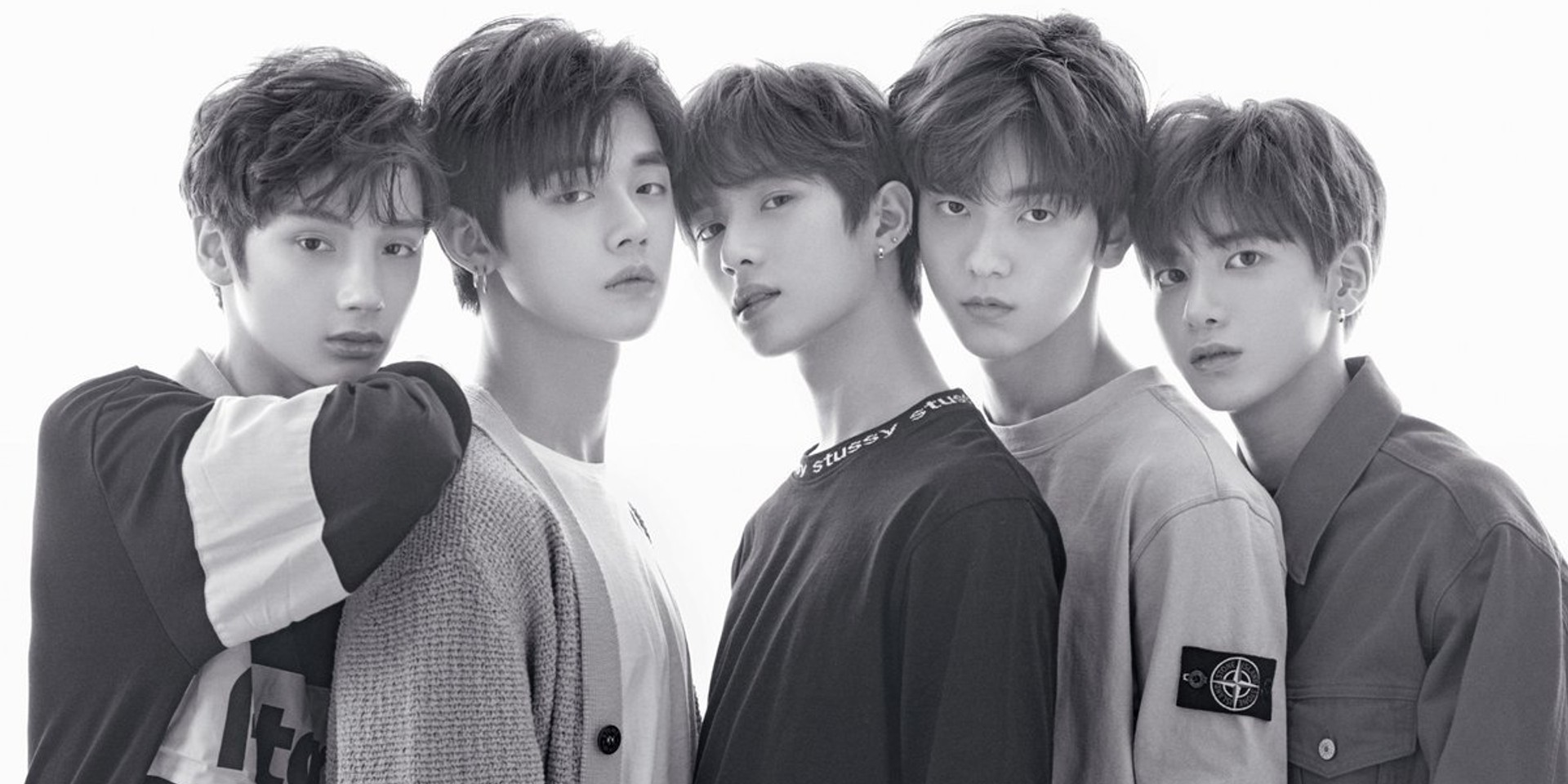 Big Hit Entertainment's newest k-pop boyband TOMORROW X TOGETHER (or TXT), has been making waves since it was first announced in January.

Back in March, the group released its debut EP, The Dream Chapter: STAR. Now, just seven months after its release, TXT is back with a full-length LP, The Dream Chapter: MAGIC. The nine-tracked record features all-new songs, led by '9 and Three Quarters (Run Away)', which comes with a new music video.

The music video poses the members of TXT as high schoolers who dream big and discover how their reality is more magical than it seems. They eventually go through a trap door at the bottom of a pool, and enter what looks like an enchanted forest only to see a giant door set ablaze.

TXT is Big Hit Entertainment's second boyband, the first being chart-topping, arena-packing group BTS, who recently performed at the sold out National Stadium in Singapore. Check out our review of the show here.

Check out the music video for TXT's '9 and Three Quarters (Run Away)' below.