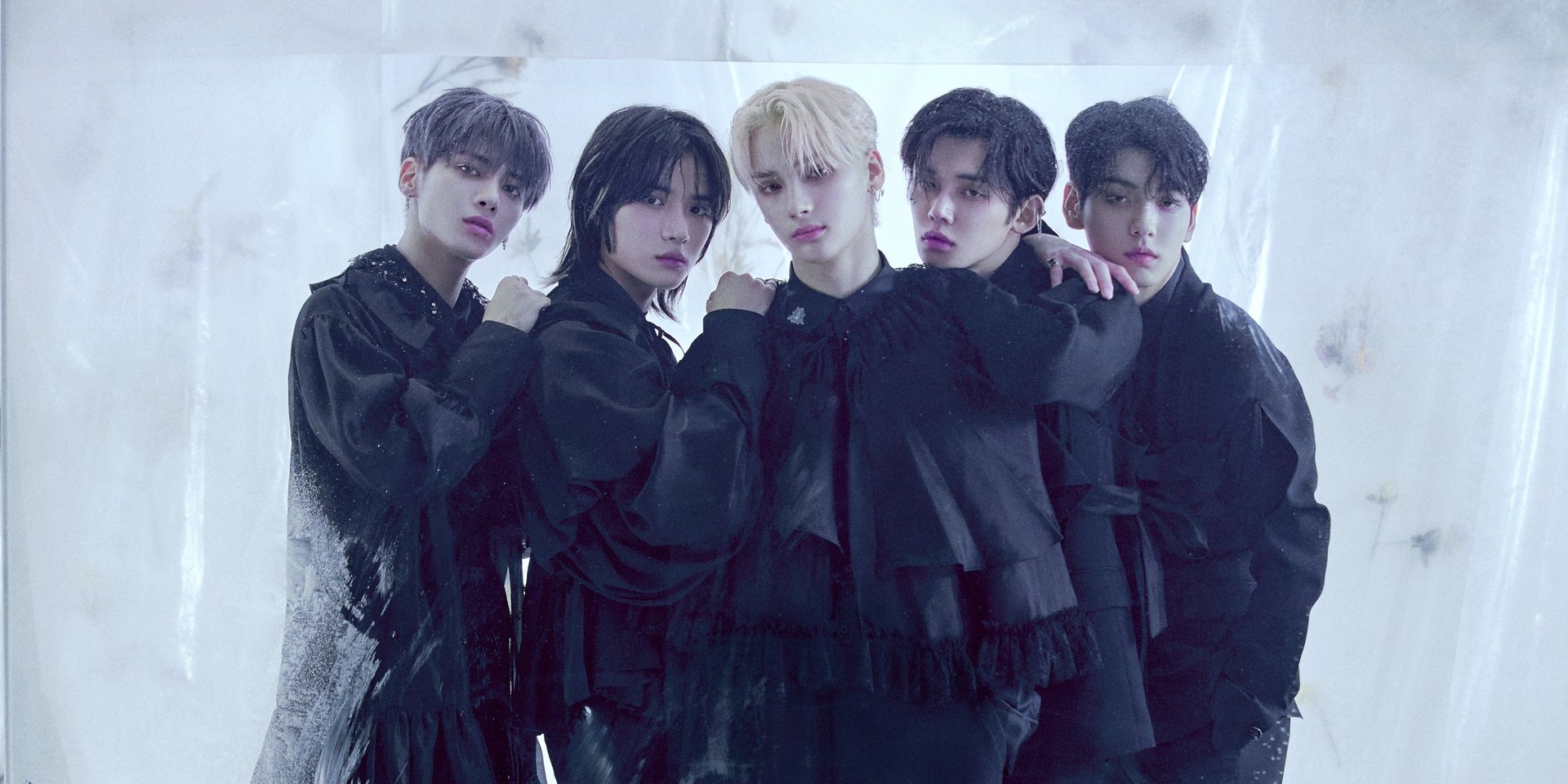 Get ready for The Star Seekers.

As part of HYBE's Original Stories project in collaboration with Naver Webtoon, the entertainment company has unveiled the teaser for the upcoming webtoon which features TXT. The Star Seekers premiered today, 17 January 2022 and is available to read via Naver Webtoon, Naver Series, WEBTOON, and Wattpad.

THE STAR SEEKERS is now available to read on ▶ https://t.co/EBWX9XsxE8

The fantasy story—which takes place in an alternate universe where magic and reality exist side by side—follows the growth and journey of five boys as they explore and discover the world with their magical abilities.

The webtoon comes as the continuation of TXT's The Star Seekers story, which has previously been referenced and referred to in the group's music videos and concept films.

Throughout the year, HYBE will also be releasing several other titles including BTS' 7FATES: CHAKHO and ENHYPEN's Dark Moon.

Watch the trailer for TXT's The Star Seekers here.