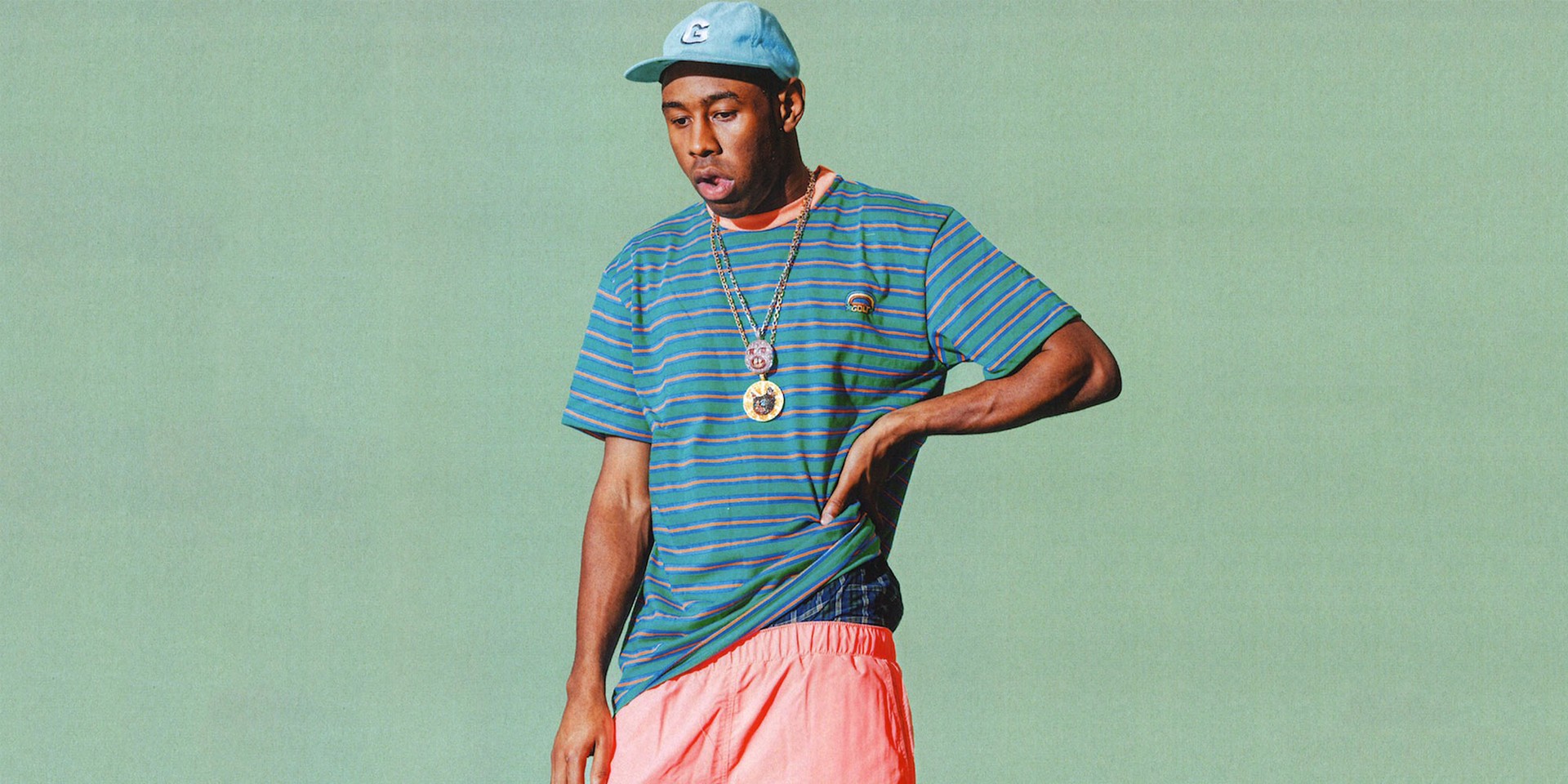 Tyler, the Creator has announced his long-awaited follow-up to 2017's Flower Boy.

The new album, titled IGOR, is slated for a May 17 release. Tyler has been teasing his return to music over the past week, posting a clip of 'IGOR'S THEME' on social media. The rapper took to Twitter to confirm the album release, posting two versions of the album's artwork.

The first states "All songs written, produced and arranged by Tyler Okonma". The second is by the artist Lewis Rossignol.

Stream snippets of 'IGOR'S THEME' and 'WHATSGOOD' below.