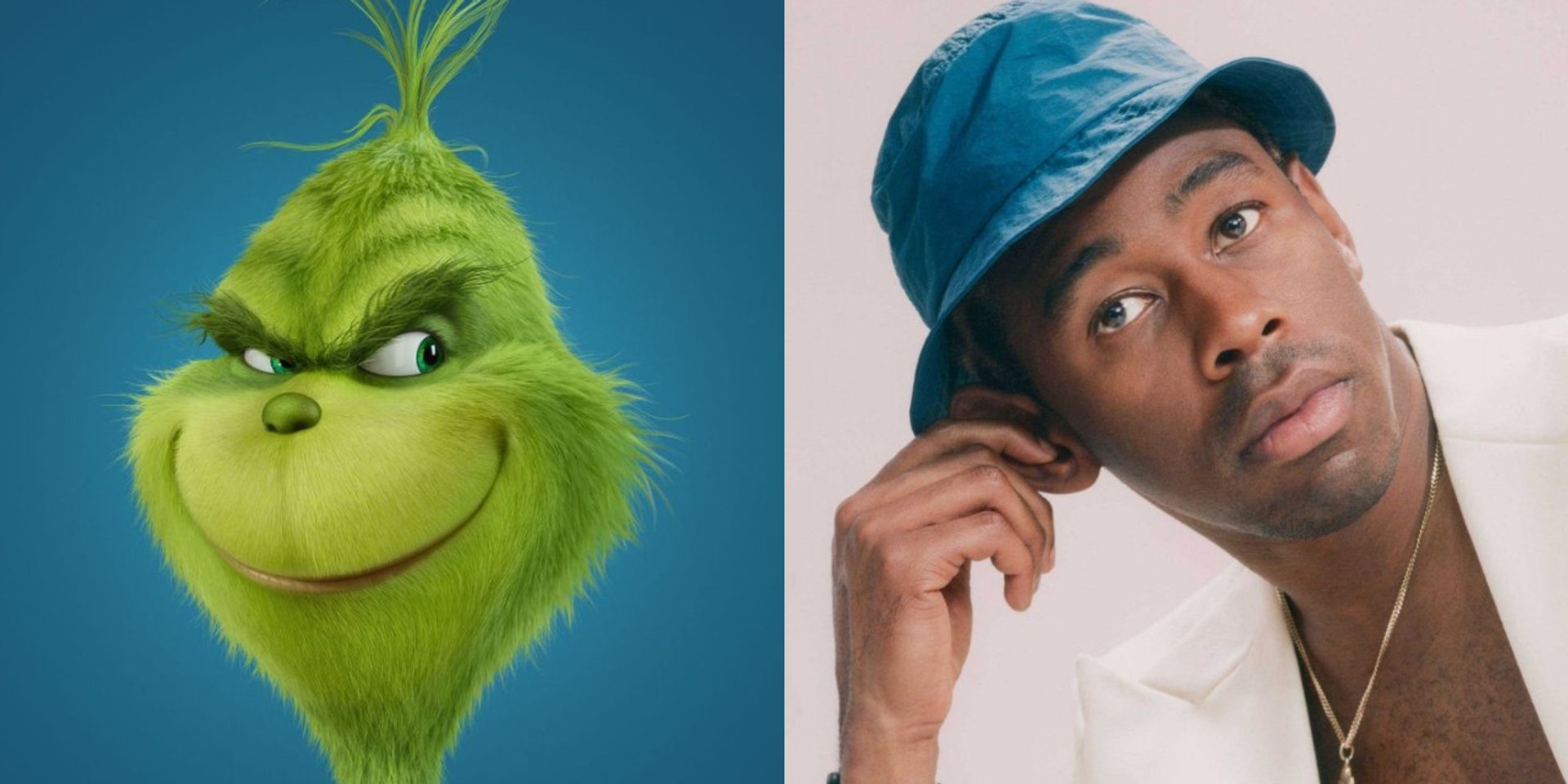 Christmas has come early for music fans around the world – two months early to be exact.

With the latest animated iteration of the classic holiday movie being released soon, the first track off The Grinch's soundtrack has been released and it features none other than Tyler, The Creator.

The first of two tracks that he features on, 'You're A Mean One Mr. Grinch' was first teased in the film's trailer.  The track features modern-day production while maintaining the same feel of Dr. Seuss' original track.

Check out Tyler, The Creator's spin on 'You're A Mean One Mr. Grinch' below.