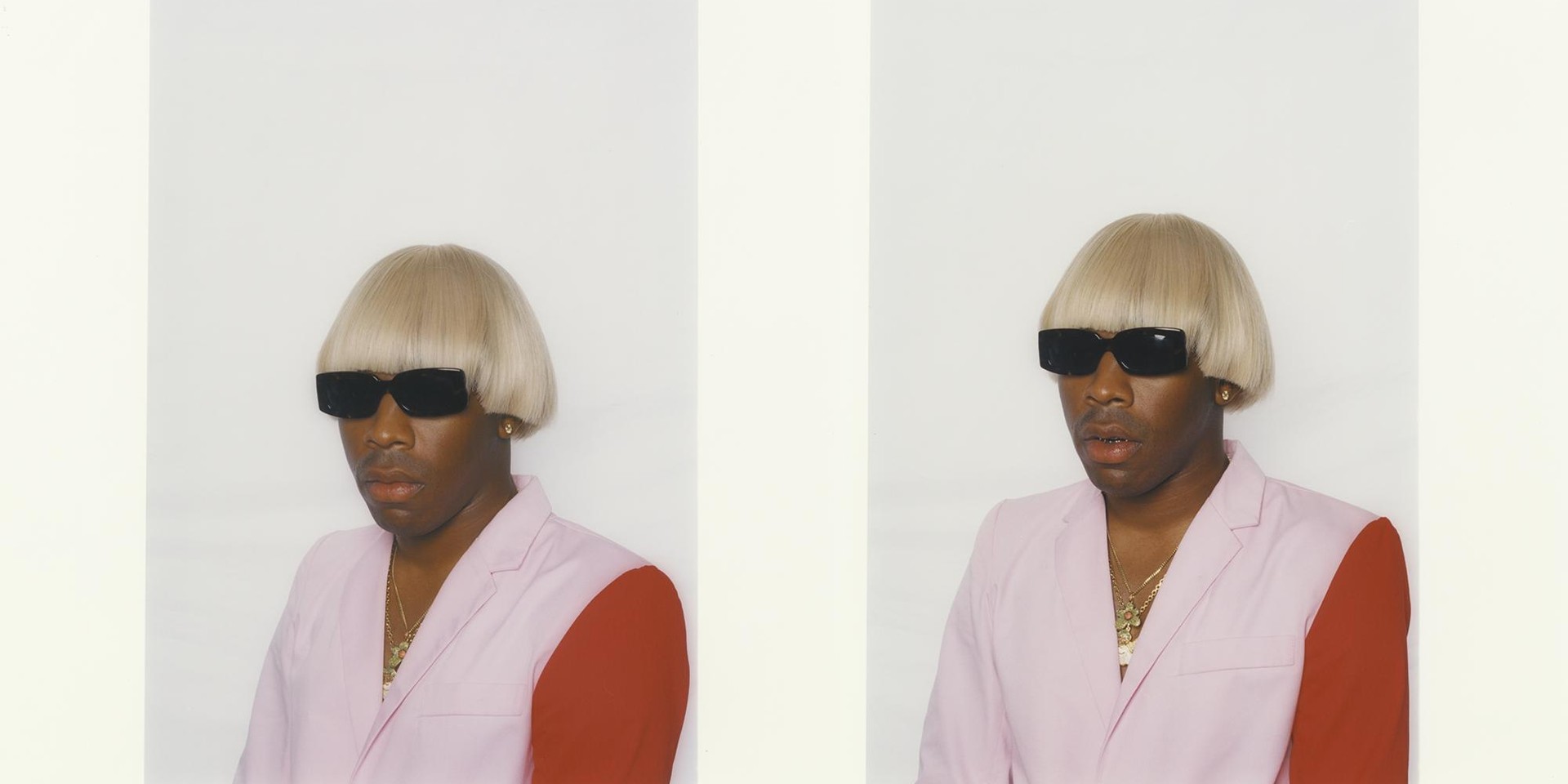 And IGOR has stuck to that claim, breaking the mold of what music from Tyler, the Creator could sound like. With a project as creative and experimental for Tyler, it has proven to be his biggest release to date, scoring him his first No. 1 album.

It is also worth nothing that with IGOR, Tyler has become the first solo rapper in history to score a No. 1 album for a record that was entirely self-produced and arranged.

Stream Tyler, The Creator's IGOR below.