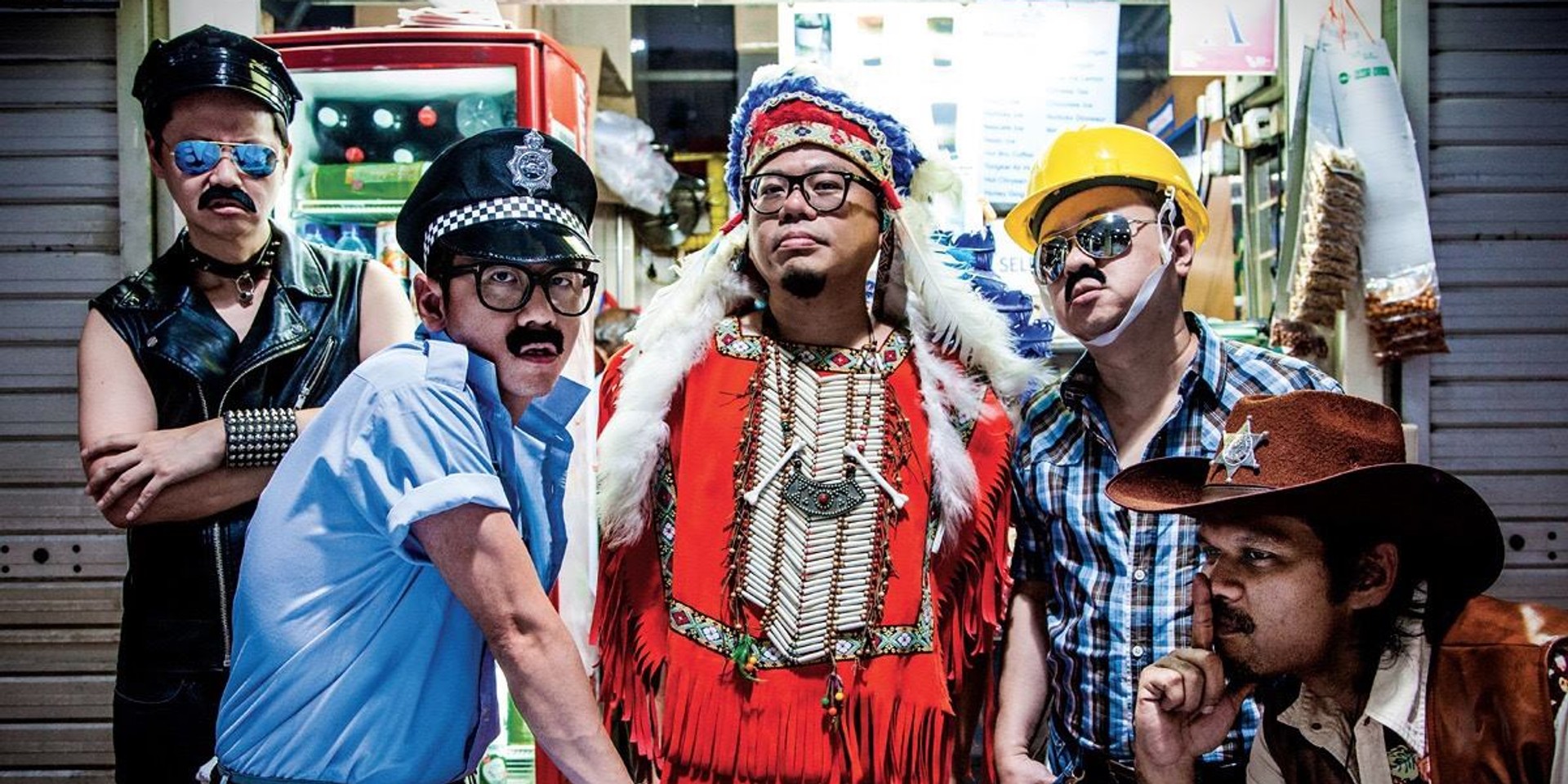 There's something truly special about this video when a despondent Chang Kang, the lead singer of TypeWriter, sings the song's chorus, donned in a flamboyant Native American outfit.

Traversing a desolate city space in Singapore after hours, the band — dressed as, you guessed it, the Village People — explore a modernized country, making it their simple mission to return back a shopping trolley.

The song is the second song released off their upcoming EP, What You're Feeling Is Not Enough, and it provides a closer look into the band's refined approach moving forward. The band will be debuting the EP at their launch on September 9th at Esplanade Annexe Studio. Tickets available here.

This EP is their first release since 2010's Indian Head Massage.