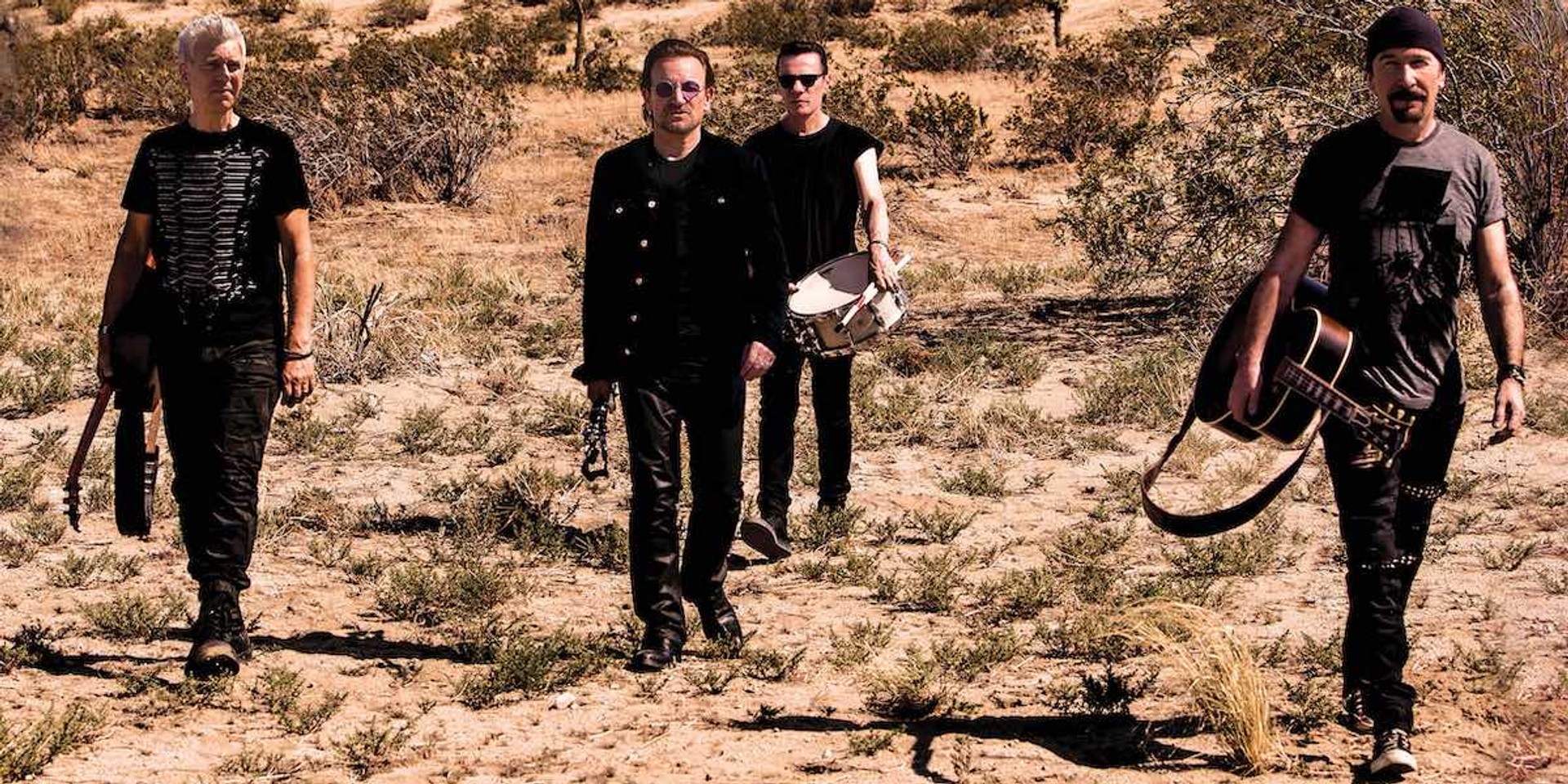 Legendary Irish rock band U2 is set to perform in Singapore for the first time ever this December.

The band took to social media to announce the extension of its Joshua Tree 30th Anniversary Tour, which now includes several dates in the Asia Pacific region. The band played The Joshua Tree in its entirety throughout the first leg of the tour.

The latest tour will kick off in Auckland on 8 November and will then see the band journeying to the land down under where they will perform in Brisbane, Melbourne, Adelaide, Sydney and Perth.They will then perform two dates in Japan on 4 and 5 December before making their way to Seoul on 8 December. As of now, a Singapore show has been announced, although a venue, and concert date have yet to be confirmed. It is expected that the Singapore stop will close out the Asian leg of the tour.