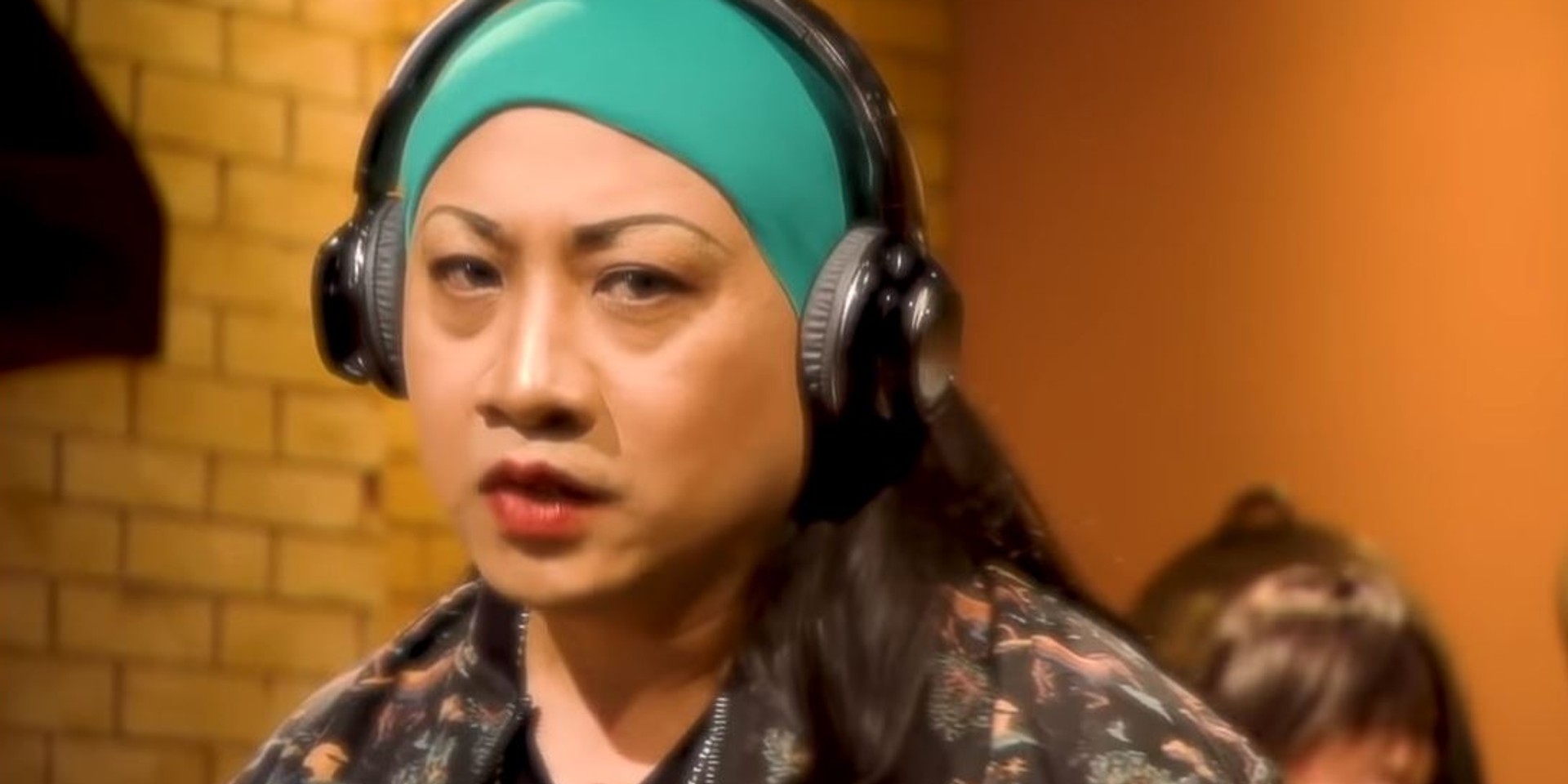 Michael V has done it again.

The Filipino comedian (a.k.a Bitoy) parodied UDD's hit single 'Oo' from their 2006 debut album Fragmented, turning it into a chef's predicament: the difficulties of cooking without a stove, titled 'Uh-Oh' by his fictional band Ay Karma 'Yan. The parody was aired on GMA 7's comedy show Bubble Gang on Friday (03/01) and has since garnered over 4.4 million views on Facebook.

I think we’re closing the day with 71K likes, 10K comments and 3.4M views on Facebook!

That sounds about right. ☺️

Thanks a million and good night Tweeps! pic.twitter.com/vSnXDl6rly

On Sunday (03/03), vocalist Armi Millare tweeted, "Nilagang banana," referencing a line in 'Uh-Oh.' In a message, guitarist Carlos Tanada shares his thoughts about the spoof with Bandwagon. He writes, "He finished the whole song! I thought he would shorten it. Genius!"

Watch the parody below.