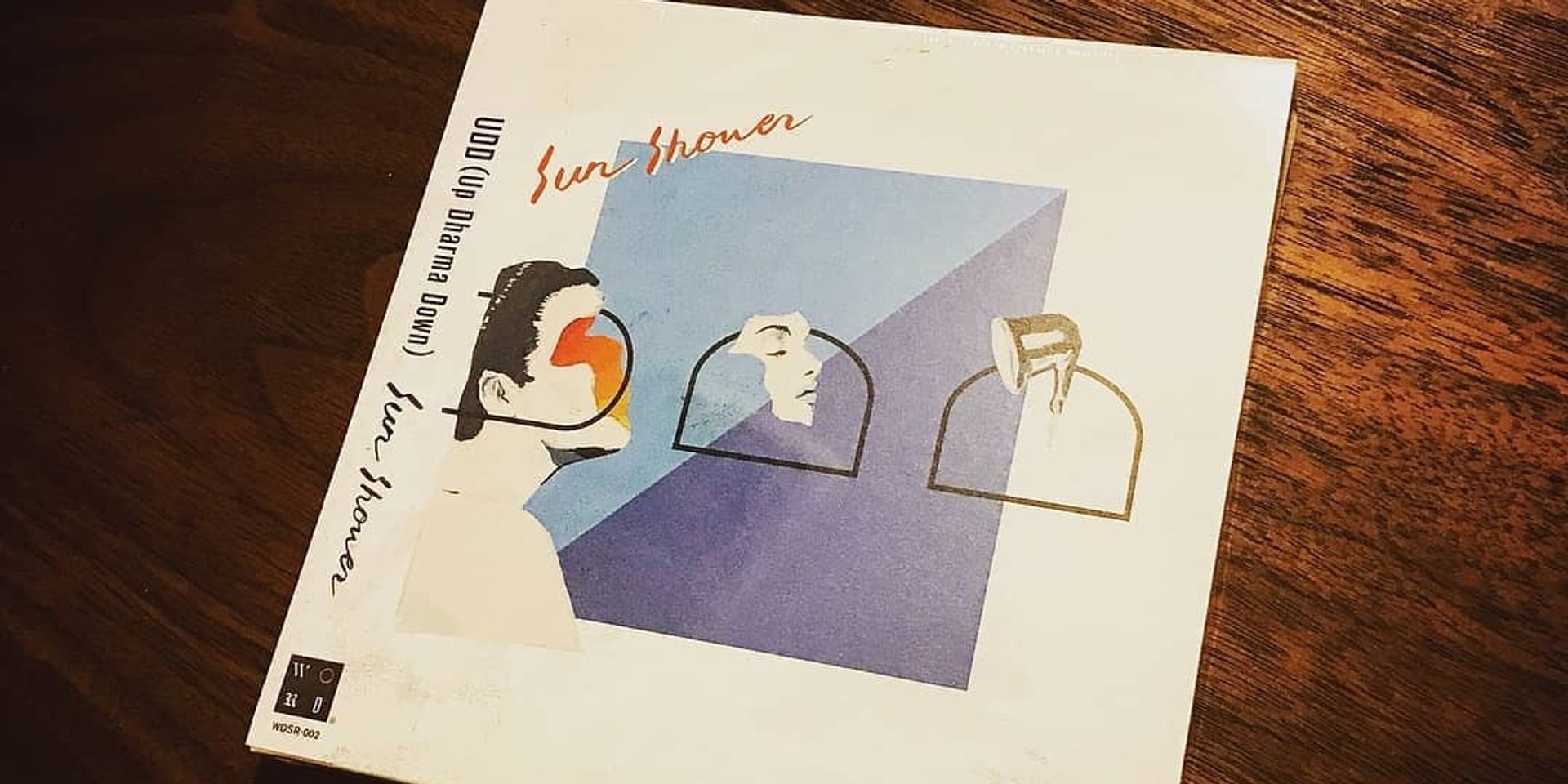 UDD has released a specially curated album for the Japanese audience just in time for the band's debut performance in Shibuya. UDD is set to play at Synchronicity Festival at O-West on April 7.

Sun Shower is comprised of 14 tracks from the band's discography, including a Japanese version of 'Luna'. The album is available for purchase at Tower Records and HMV as well as online via Amazon and Tower Records. The limited release is priced at ￥2,300 (1,128 PHP), plus tax. 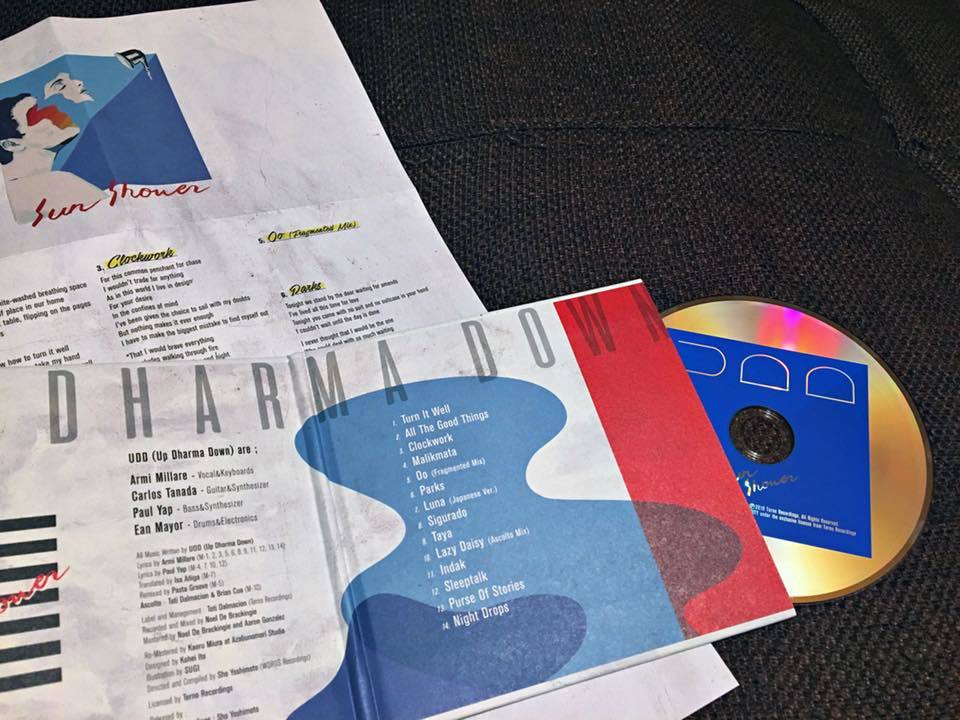 Check out the full tracklist below:

2. All The Good Things