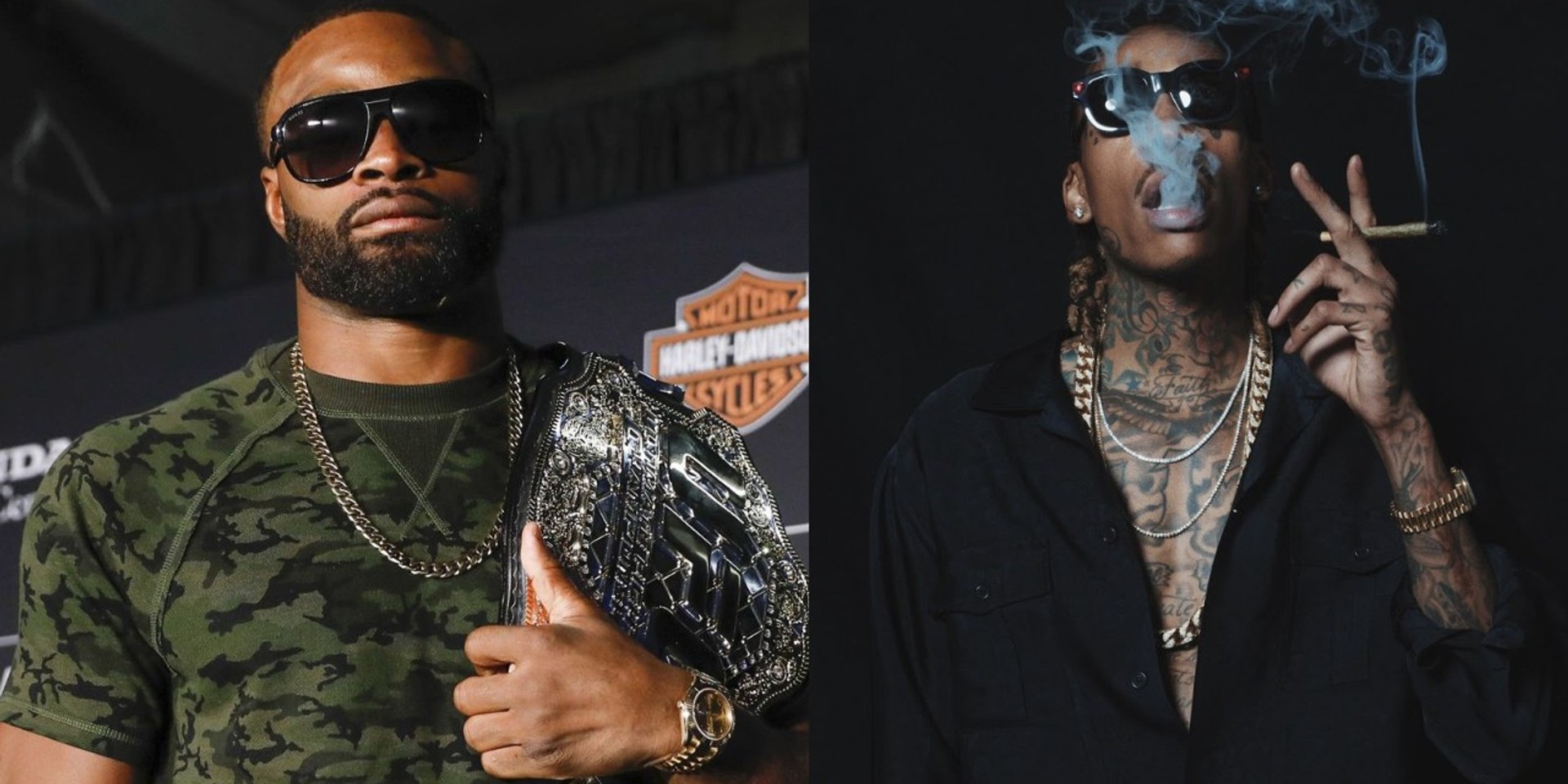 Words by Surej Singh
Photography by Esther Lin for MMAFighting.com

UFC welterweight champion Tyron Woodley has joined the long list of athletes to venture into music.

The professional mixed martial artist-turned-rapper has released his first single featuring his close friends Wiz Khalifa and T-Dubb-O. The single was first announced a week ago after his successful title defense at UFC 228. The track, titled 'I'll Beat You Ass', features Woodley (under the moniker TWOOODLEY) rapping about his skills both inside and outside the octagon.