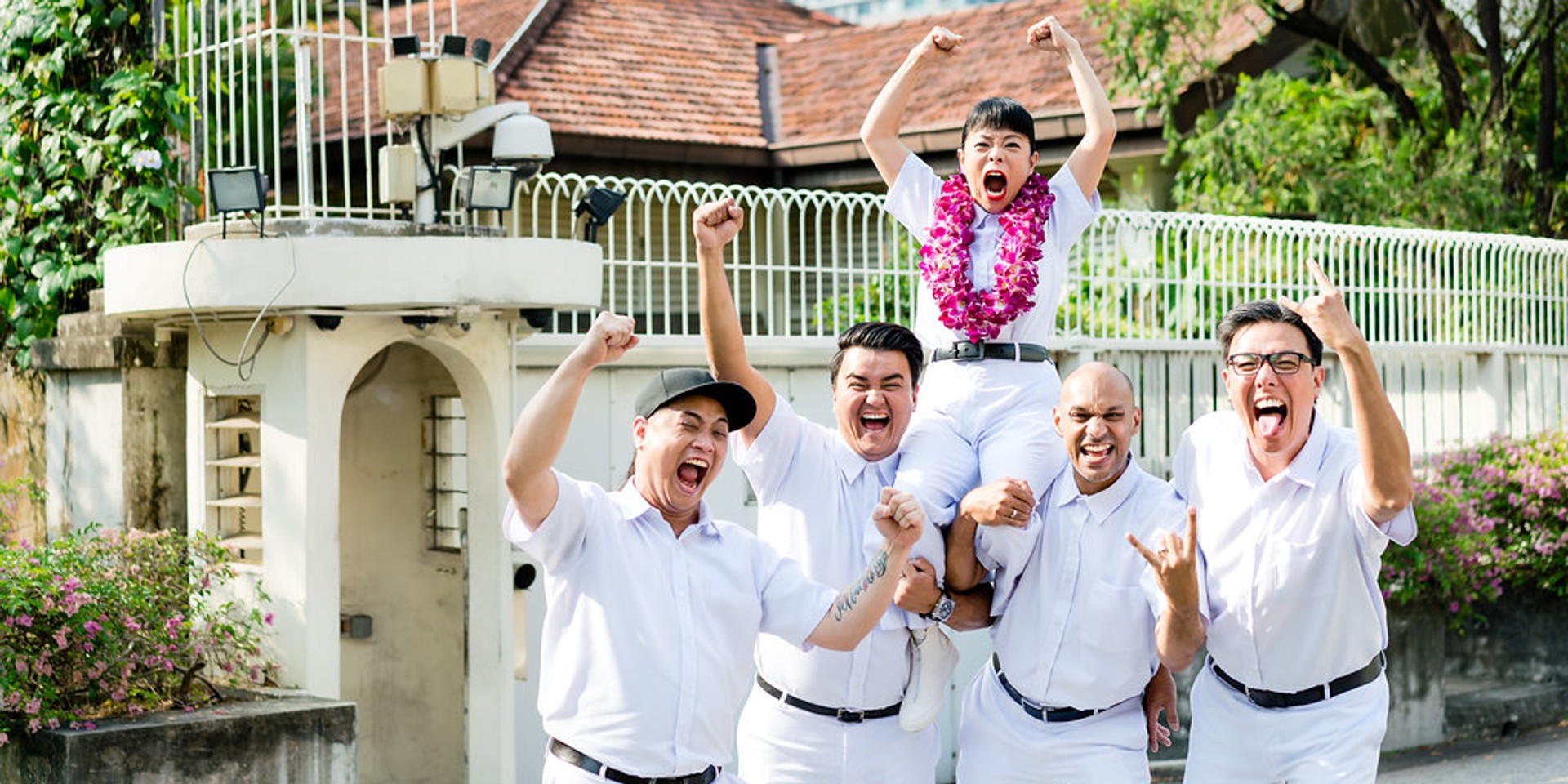 Singaporean funk/rock band Ugly In The Morning are returning with a third studio album, 3 Or More If You Can Afford It, which they'll be launching with a concert next month.

Formed in 1999, the band has recently added two new members: vocalist Pam Oei (also well known as one third of the Dim Sum Dollies) and drummer Joseph Saleem. 3 Or More If You Can Afford It will be the band's first album with vocals by Oei and will cover a wide array of topics over 10 tracks. See, for example, 'Riot City', a song that addresses the Little India riots of 2013 that doubles as the theme for 2014 black comedy Unlucky Plaza.

At the album launch, acoustic duo Jack & Rai will open for Ugly In The Morning, who will in turn be joined onstage by two additional back-up vocalists Audrey Luo and Candice de Rozario. Partnering both bands for the event is famed audio tech company Sennheiser.

Ugly In The Morning's album launch will take place on Saturday, 14 April at Esplanade Annexe Studio from 8pm onwards. Jack & Rai will open. Tickets can be purchased here for S$25.

Watch the video for 'Riot City' by Ugly in the Morning, the theme song of Unlucky Plaza: