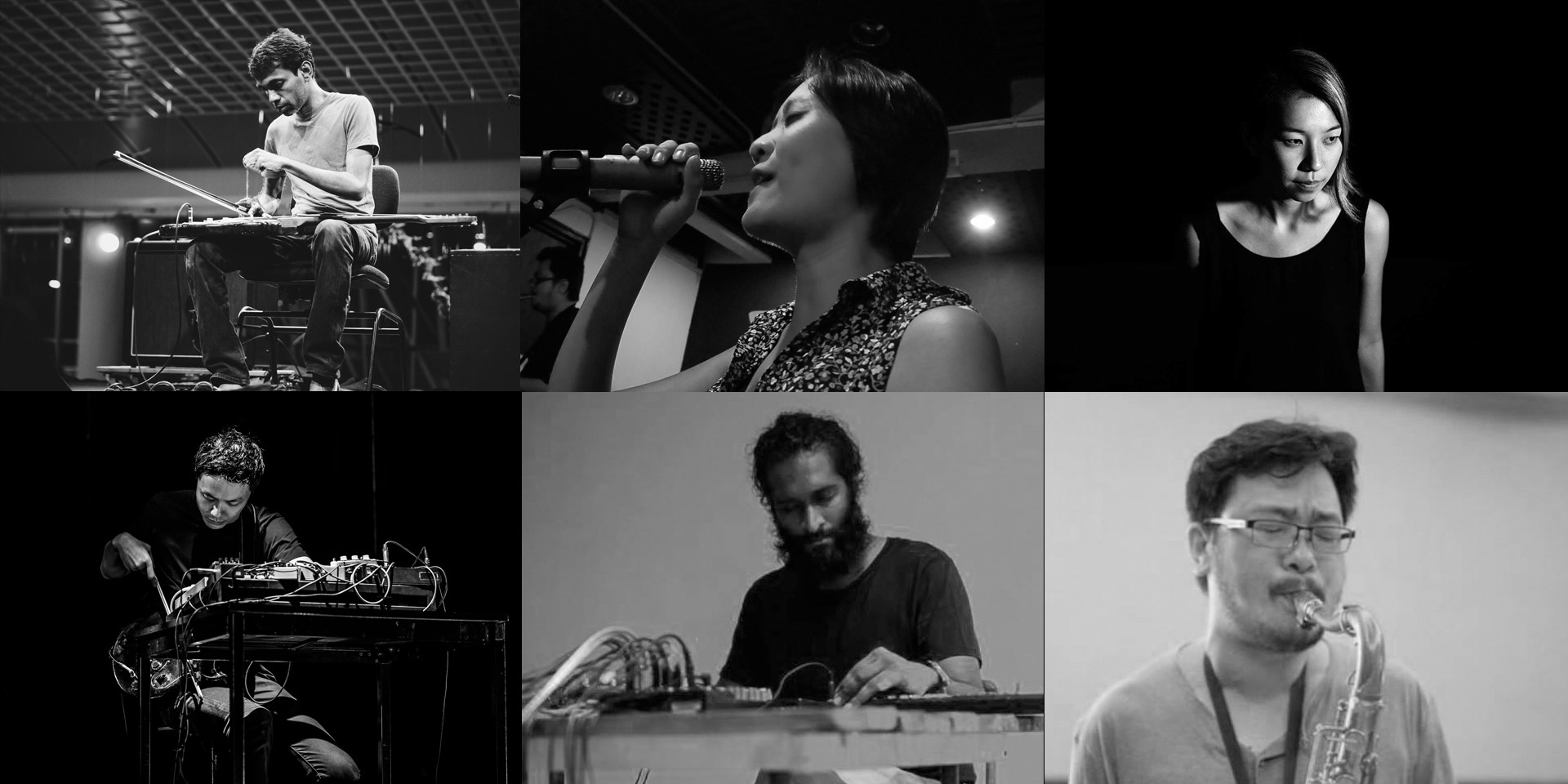 It's been some time since we've heard from Singapore's foremost experimentalists The Observatory, but it seems exciting things are happening in their camp, given this newly announced collaboration with Ujikaji Records: a performance series called BlackKaji.

The first edition of BlackKaji will take place this Sunday, and feature three pairs of musicians, many of whom are present or former members of The Observatory alumni. There's former Obs member Dharma, who will play with Malaysian improvisatory vocalist Kok Siew Wai. Current Obs drummer Cheryl Ong will perform with sound composer Yuen Chee Wai, who is also providing art direction.

Finally, there is His Hubris, a duo comprising saxophonist Yong Yandsen and musician Sudarshan Chandra Kumar, who has previously performed at The Obs' experimental music platform Playfreely. His Hubris will also be releasing their debut album clinamina on Malaysia's Lao Ban Records at the event.

So far, besides the impressive roster of musicians, Ujikaji and The Obs are keeping BlackKaji enigmatic, as the series' description makes clear:

BlackKaji. A study of the unseen, unsound, unsuspecting, unsustainable, unstable.

BlackKaji by The Observatory and Ujikaji Records will take place on Sunday, 22 April at 7.30pm at Goodman Arts Centre (Black Axis Blk L, #01-48). Tickets cost $12, and $10 for full-time students, seniors and the unemployed.