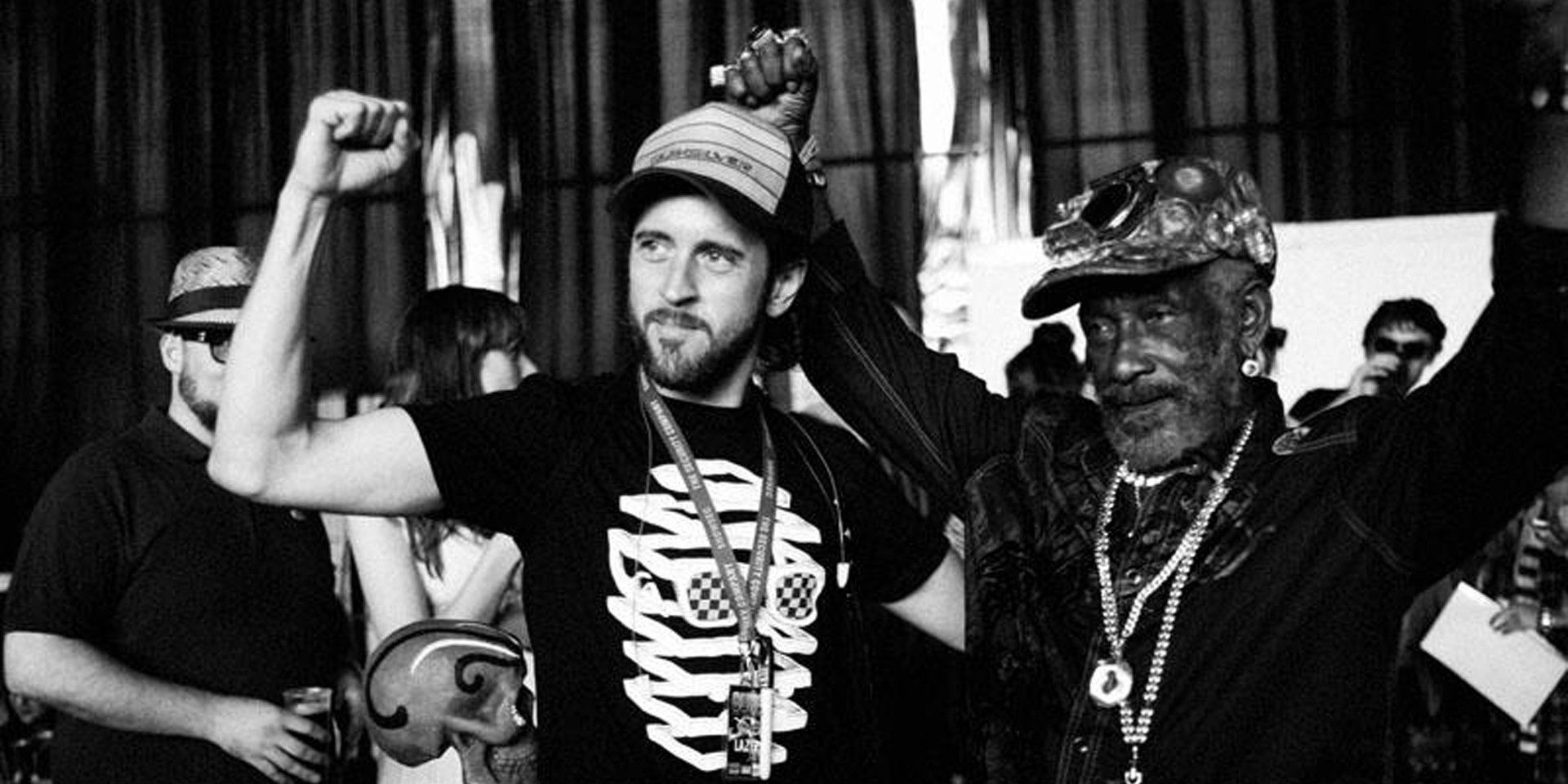 As Diplo once proclaimed, "Jstar is an original don. Early DJ that helped inspire the Major Lazer crew! Bad man!”

An esteemed reggae and dub figure hailing from London, Jstar's considerable body of work as a DJ, remixer and producer has also earned him plaudits from the likes  David Rodigan, Norman Jay, John Peel, Grandmaster Flash and Don Letts.

Most recently, acclaimed albums such as Stand To Order and Dub To Order have propelled his unique, forward-thinking sound into a wider international spotlight. Meanwhile, hits like his militant dub single ‘Holy Rastafari’, ‘Inna Zion’ (featuring Alpha Steppa's Linval Thomson) and ‘Urban Mystic’ have remained selector favourites in clubs and on radio.

In the past, Jstar has also been lauded for his deep catalogue of reggae, dancehall and hip-hop remixes for the likes of Blackstreet, Gang Starr and Busta Rhymes.

Next week, fans will finally get to see Jstar up close and personal (thanks to Sideshow) as he makes his long-awaited Singapore debut at kult kafé on Wednesday, 1 February.

Known for his intermingling of rocksteady, heavy dub and drum & bass, you can expect Jstar's set to be an eclectic reflection of his West London musical heritage alongside "tropical Jamaican flavours and grimey street bass."

Also featuring Spain-based selector Ras Ajay, the event takes place from 7pm to midnight. And best of all, admission is free!