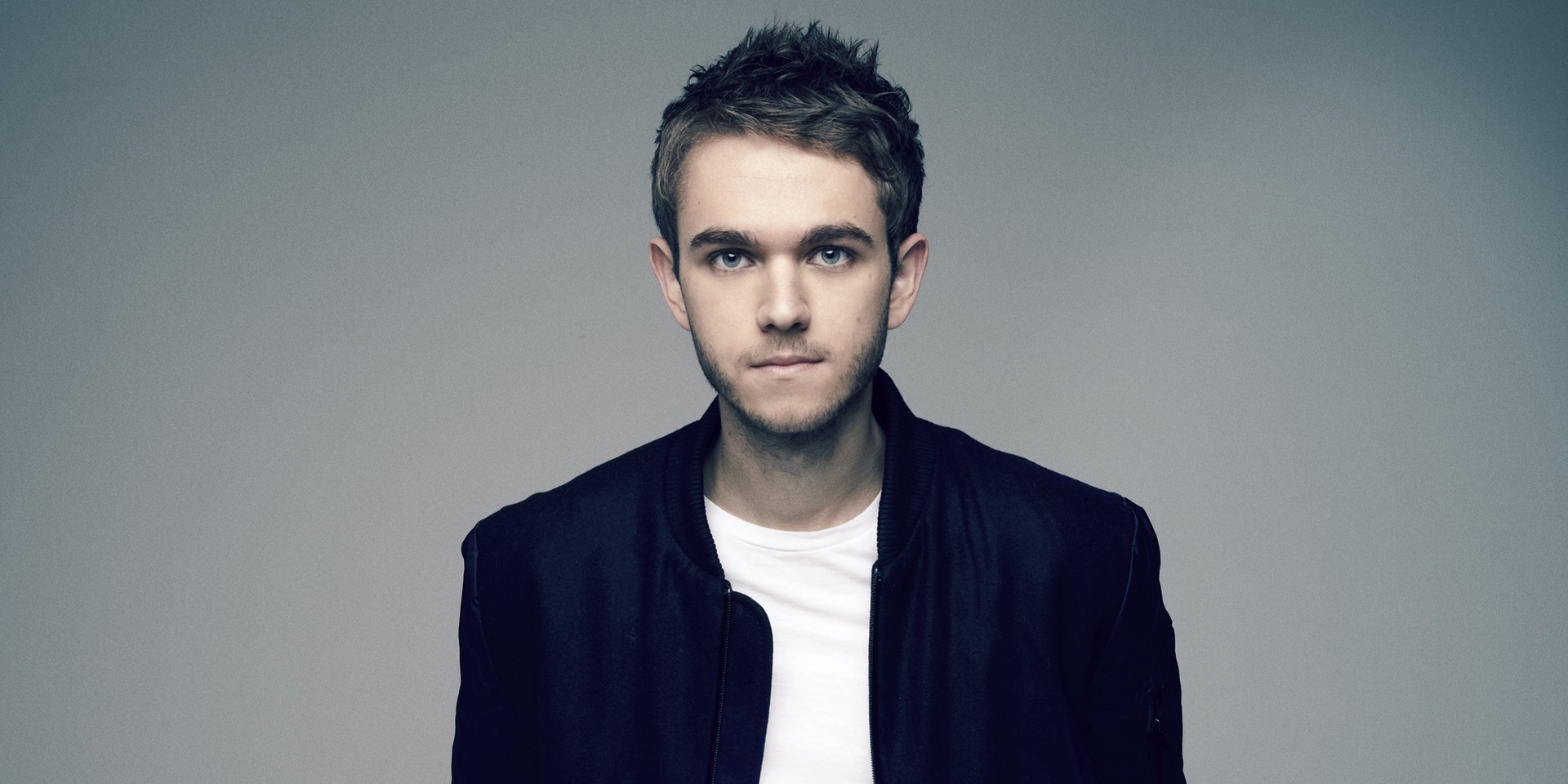 Ultra, the world-renowned dance music festival, is set to make its mark in mainland China for the first time.

Taking place from September 9th to 10th at the Shanghai Expo Park, the first wave of performers and headliners have been announced. Among the headliners are Armin Van Buuren of ASOT fame, Martin Garrix, The Chainsmokers, Zedd, Nicky Romero and Porter Robinson. Supporting acts for the main stage are Slushii, Sam Feldt, Getter, Lost Kings, Nick Martin and Rezz.

Ultra Worldwide's first trip to Shanghai marks the first time an independent festival promoter will produce an event of this magnitude in mainland China, with the country being 23rd in the list to have received the festival.

With Early Bird tickets already sold out, fans can expect the next wave of tickets and line-up announcements to be released within the coming weeks. For more information, visit their official website. 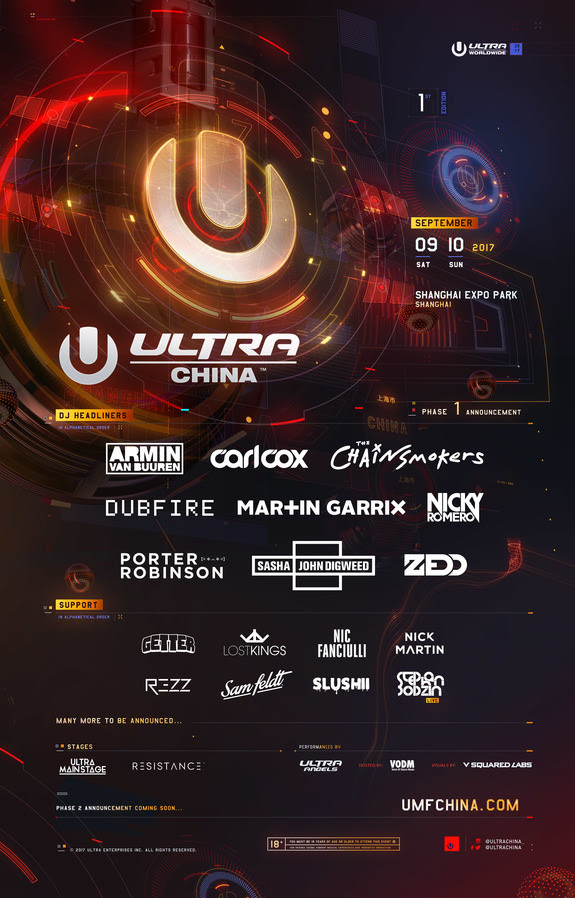