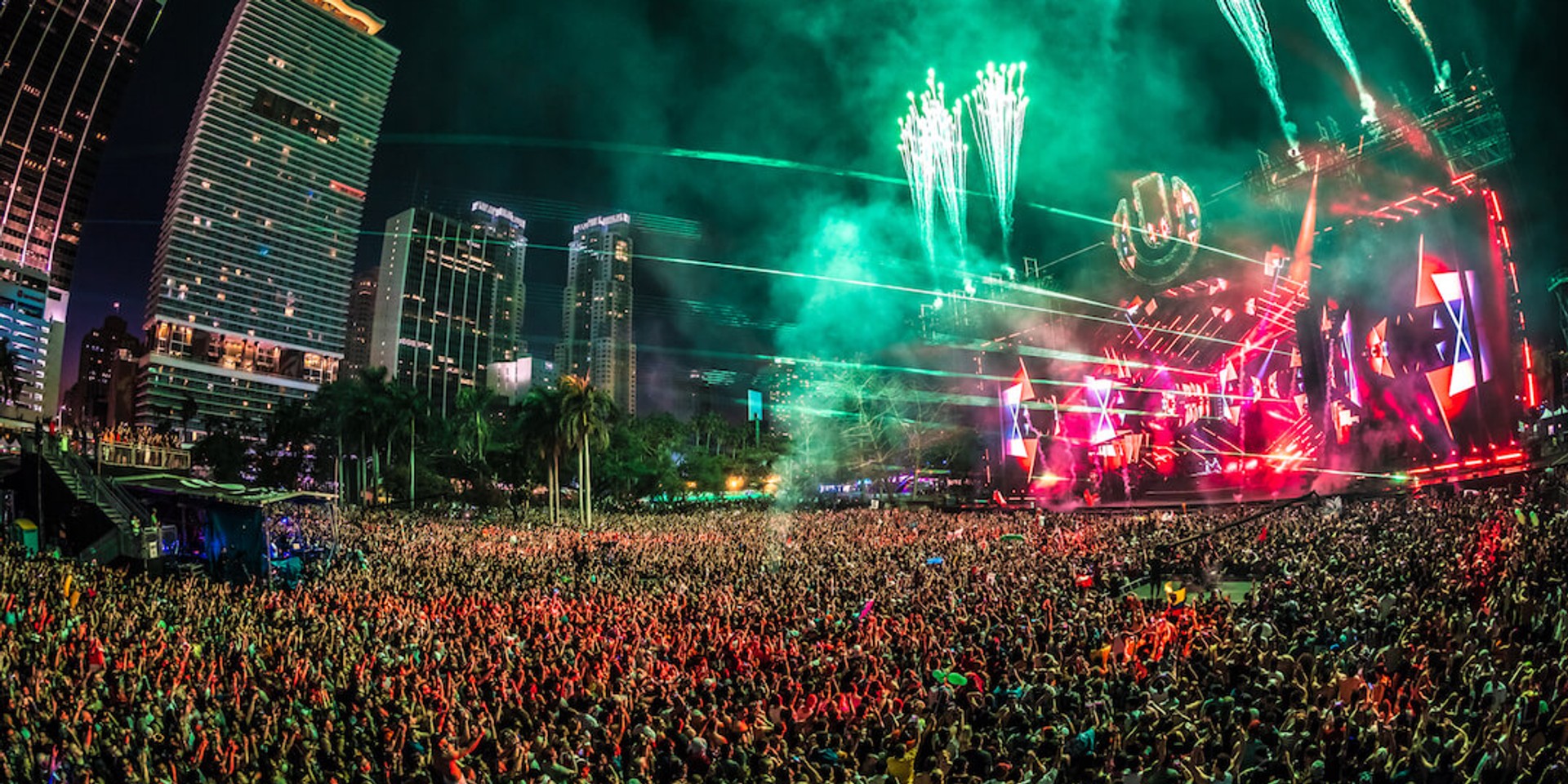 The world renowned Ultra Music Festival made its debut in Miami 21 years ago and spent a significant portion of its time at the iconic Bayfront Park. Sadly, the festival is not being allowed to return to the Bayfront Park due to excessive noise complaints. The festival has since been slated to take place at Virginia Key Beach Park, after gaining approval from Miami commissioners.

It is now being announced that Ultra's license might be in question, as Rapture Electronic Music Festival has been scheduled to take place at the venue during the same period as Ultra. Rapture reportedly objected to the approval for the licensing agreement at a meeting in November, but four out of five commissioners voted in favor of Ultra utilizing Virginia Key for that same weekend.

Rapture's attorney Paul K. Silverberg has issued a cease and desist letter to Ultra Miami. Check out the statement below.

“We are investigating this matter further and if [you] do not immediately withdraw your application that directly interferes with our client’s planned festival time and location, we will be taking immediate action against you, the City and Virginia Key Beach Park Trust. Any continued behavior and furtherance of the complained act will be considered willful and subject you to punitive damages. There are a number of government employees, who have already stated that Rapture was scheduled for that timing and that you knew — just like others in the city, Virginia Key Beach Park Trust and parks department.”

Ultra Music Festival is scheduled to take place from 29 to 31 March in Miami, Florida. The Phase-1 line-up includes acts such as Martin Garrix, David Guetta, The Chainsmokers, Armin Van Buuren and many more. Get your tickets here.