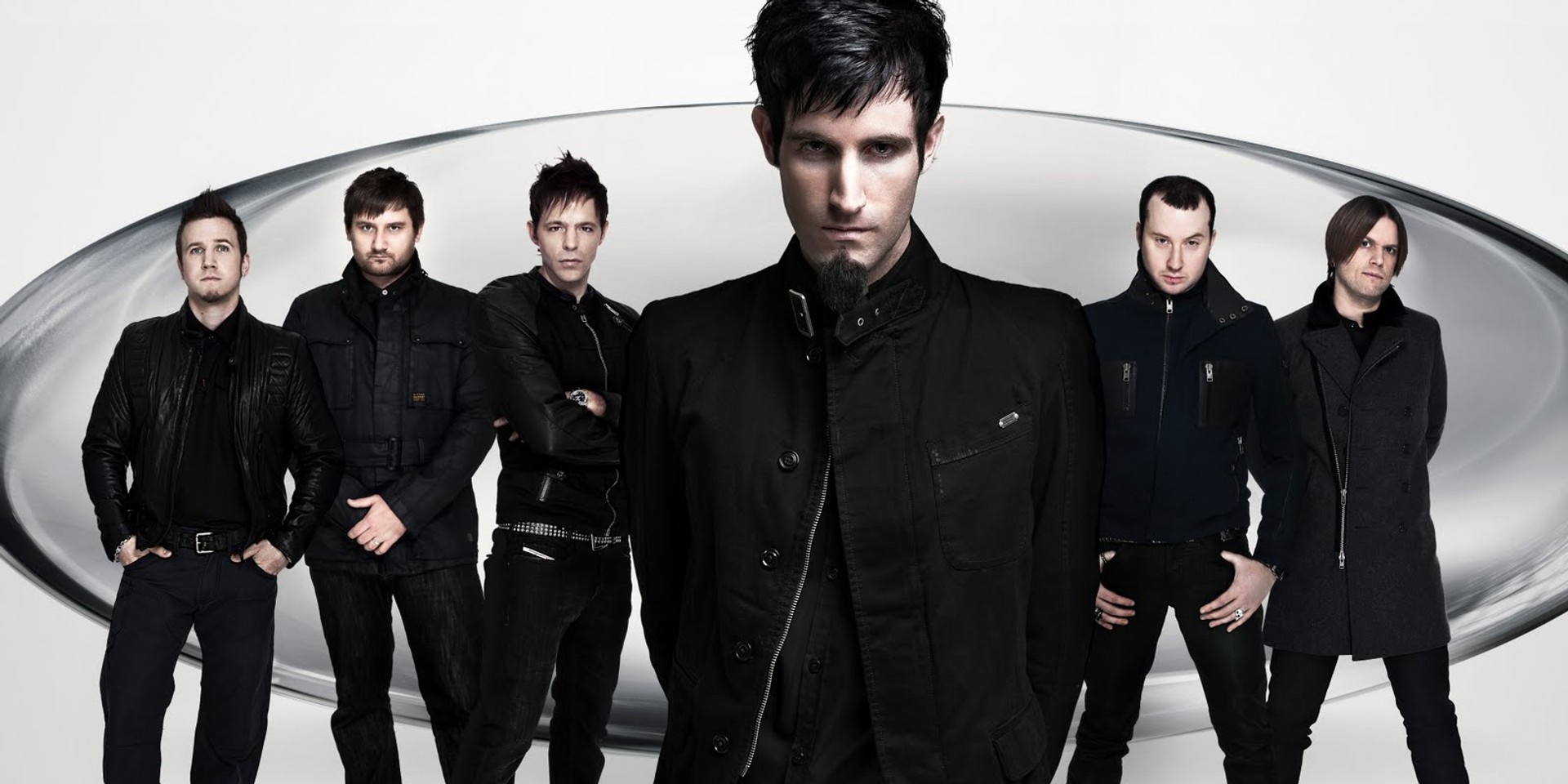 Ultra Singapore reveals their Phase 1 line-up for 2017, and it's already an unmissable one for EDM fans — including one big electronic act, absent from the live music circuit for a while now.

Pendulum, a drum and bass unit from Australia, will be debuting their live show at Ultra Singapore, after hints at a proper comeback in 2017. While they've been conspicuously absent in the past few years, the band made a rare appearance at Ultra Miami last year. Now, it seems, the band may be back fully in action.

The band are one of three live acts scheduled for Ultra Singapore, the other two being KSHMR and Tchami. The DJ selections, as always, contain some of the most in-demand dance music DJs in the world.

Check out the event poster below, and stay tuned for further updates on the line-up. Tickets available here. 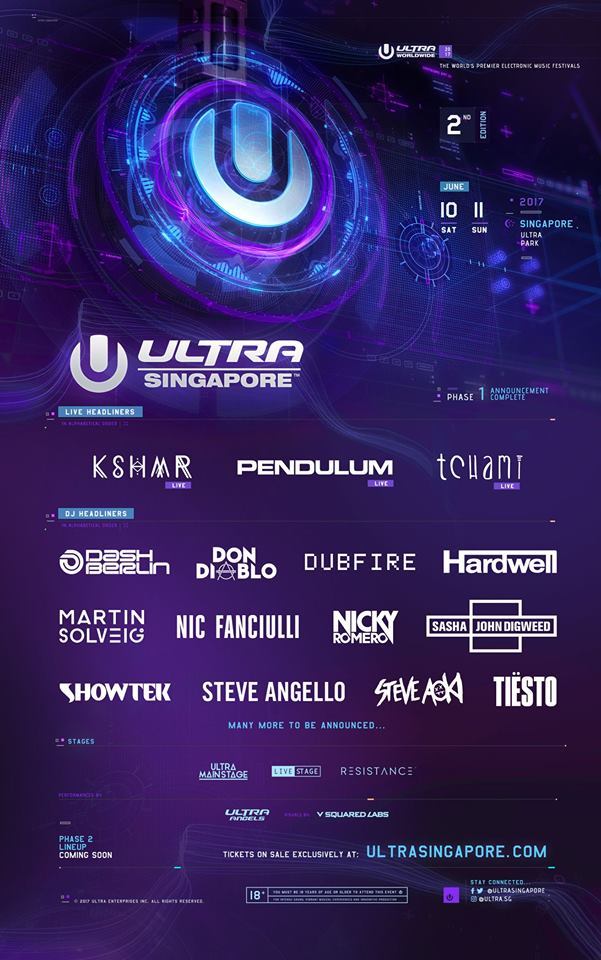