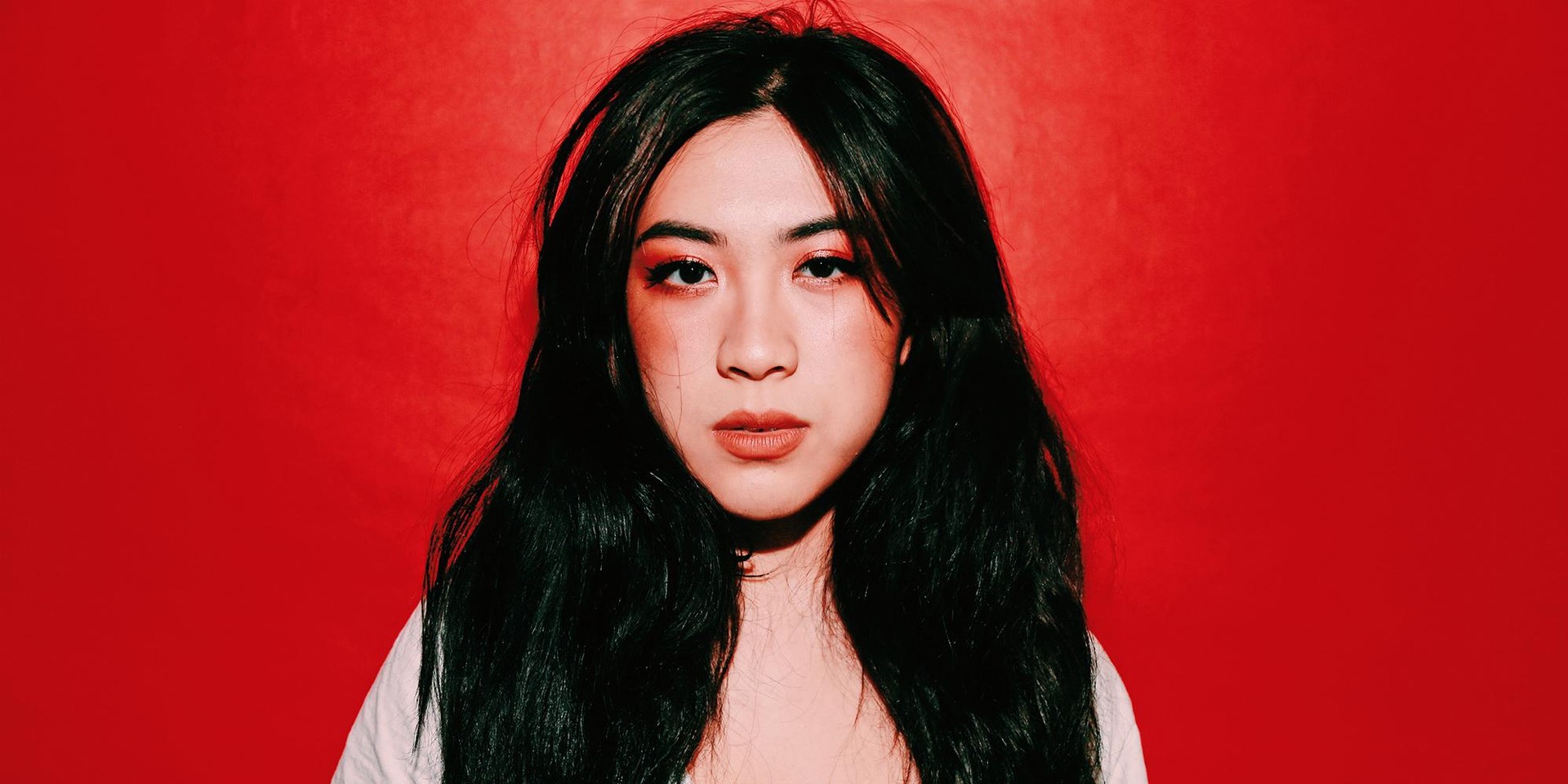 Last Friday, Sam Rui took to Twitter to demand what she was owed: unpaid show fees by Ultra Singapore.

The local R&B favourite, who put out her debut album Season 2 last year, had performed at the local edition of the massive EDM festival last June. But it turns out Ultra had been dragging its feet on payment, and ignoring emails from Rui's team.


"In sum, they booked me a few months prior to June," Rui explained to Bandwagon over email. "We had an understanding I would be paid within 30-60 days of the show, and when they hadn't in that time frame my agent and her admin department started sending them emails to ask about payment and after a while they straight up stopped replying."

The tweet gained traction, and by the next day, Rui came back with an update: she had finally been paid, with interest. Rui also noted that Ultra had asked her to remove her tweet, but she refused.

Update on the Ultra SG situation!!! Thank u sososo much for ur support❤❤❤ pic.twitter.com/vWBmJf6HVg


Nevertheless, there are still claims circulating on Twitter that others are still owed outstanding fees by Ultra Singapore. Bandwagon has asked Ultra Singapore for comment on this and will update if we hear back.

For now, though, it's a pity that it had to come to a public call-out for Sam Rui to be paid, but we're glad that it worked.