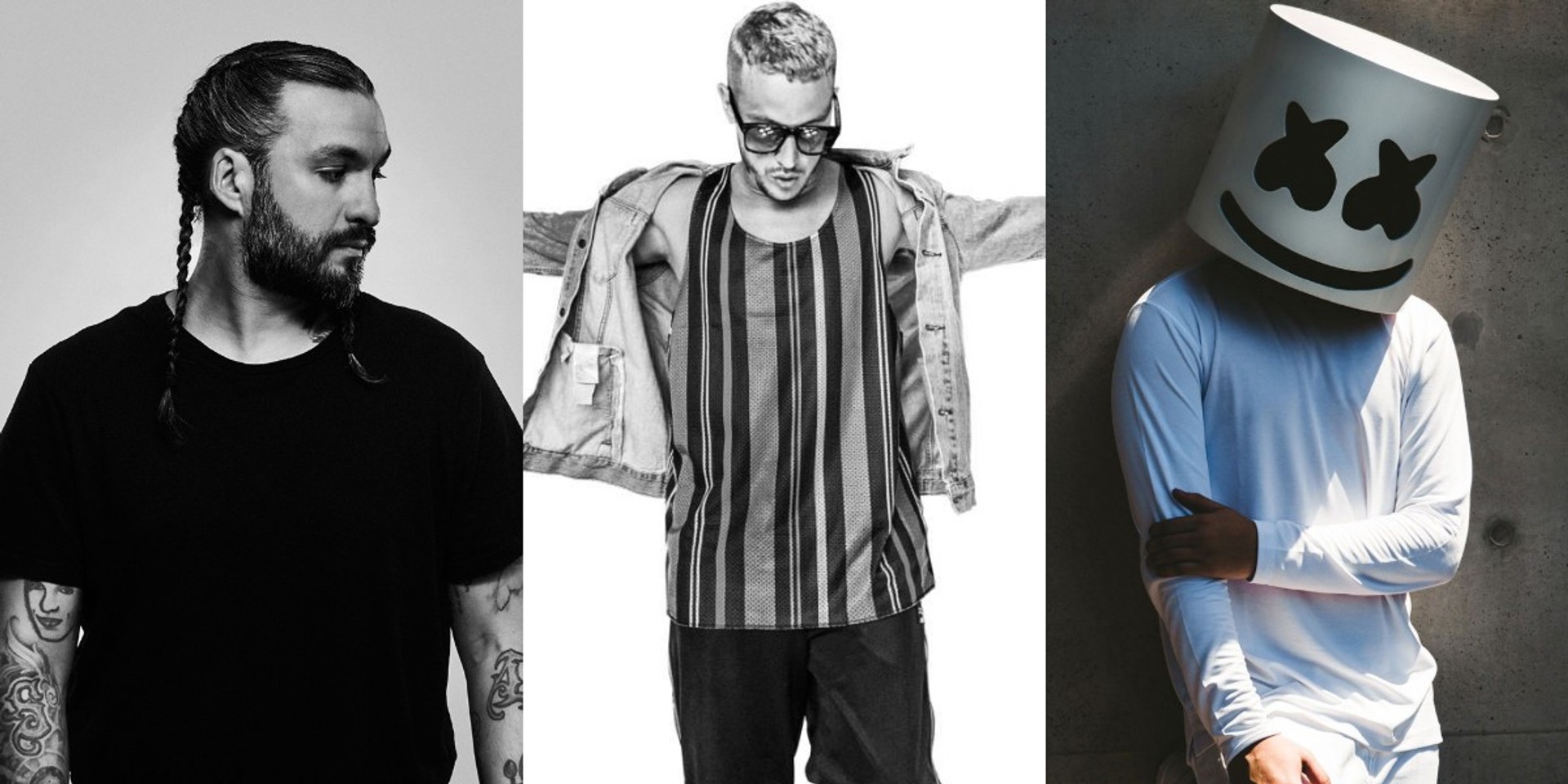 Ultra Taiwan will be making its full-fledged debut this year after four years as a single-day event, and they're making sure it's a debut that won't soon be forgotten.

The inclusion of Taiwan as a full-fledged Ultra festival will make it the fifth in Asia alone, following Korea, Singapore, China and Japan. 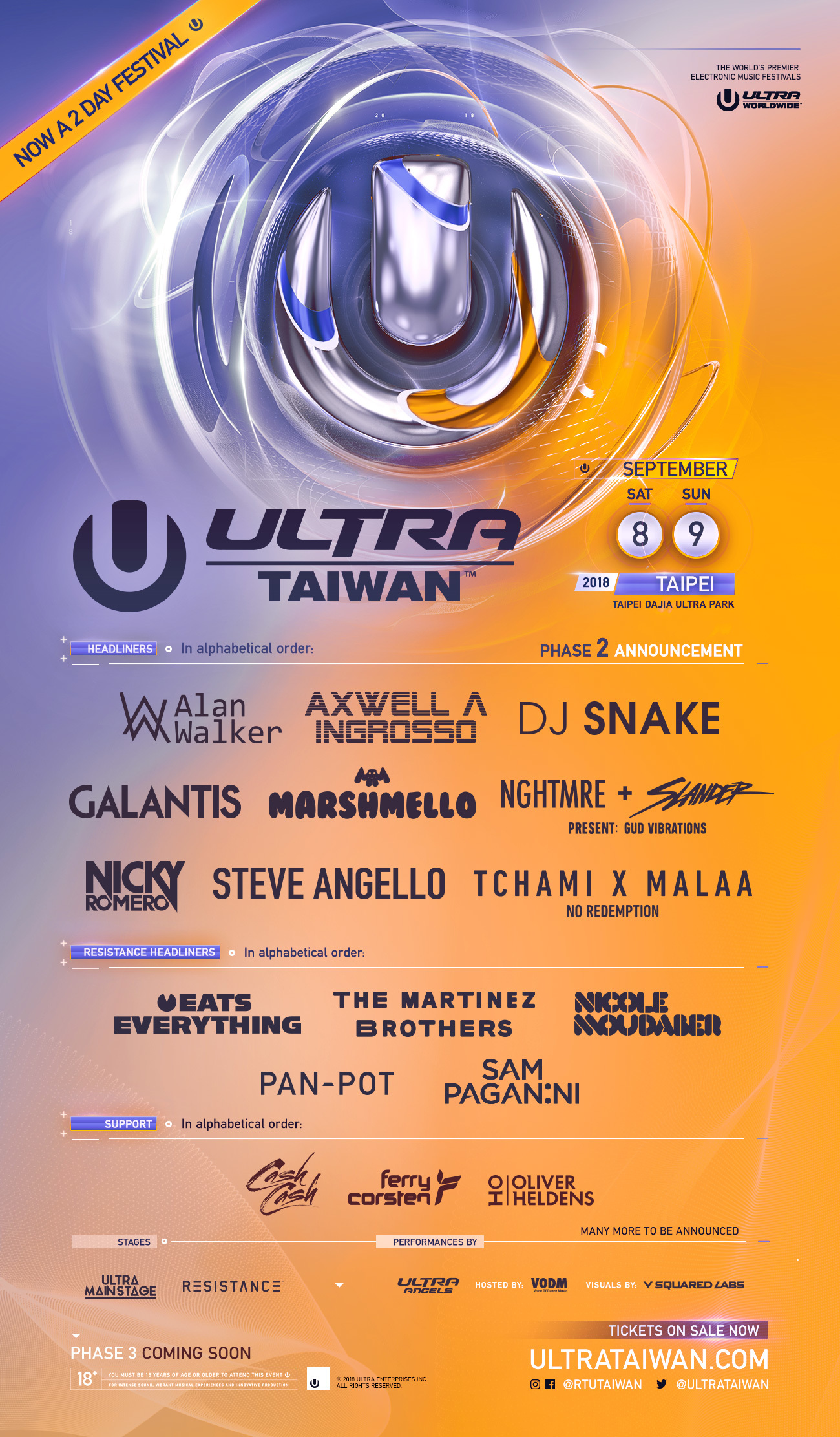