Our first encounter with the YouTube Sensations occurred in the new Suntec City Convention Centre. Having recently been given a facelift, the premises smelled new, freshly unwrapped. Following the mould of megamalls in Singapore, it was a collection of high-end watch stores and popular mass apparel stores - such as the popular and always trendy H&M where we were on a Friday night. The third H&M store to open in  Singapore was also stage to some serious YouTube royalty. 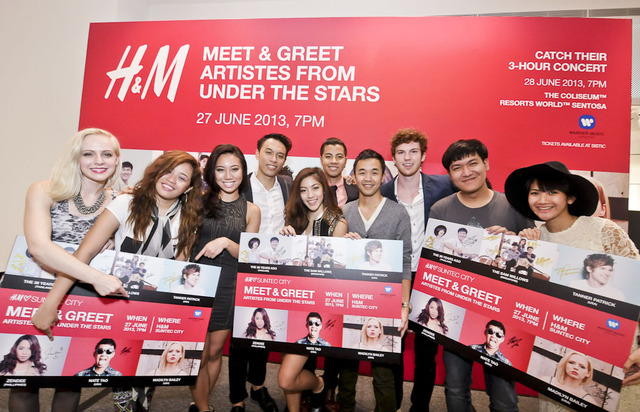 Swedish fashion retailer Hennes and Mauritz, or H&M is known for it's fast fashion and always keeping up with what is on-trend. Being fashionably relevant all the time, well that much we know already. But on the music end, H&M has always been supportive. H&M Loves Music is a subset of the mega brand, promoting festival fashion and recognising music festivals as mini fashion runways. Cool stuff, H&M.

Back to the show, they rolled out on stage one by one; first, The Sam Willows and their enthusiasm. Camera ready and talented, it's a no-brainer that they are YouTube stars really. Zendee came up onstage next, all smiles and big voice. The petite Nate Tao was next, kinda surprising us with that falsetto he utilised in a rendition of Corinne Bailey Rae's 'Put Your Records On'. Going after Nate was Madilyn Bailey, who may look all ladylike in her blue dress but chose kickass song 'Thrift Shop' by Macklemore and Ryan Lewis to showcase. Saving the best for last was Tanner Patrick. It really didn't matter what he sang (it was a mash-up) but there was a lot of screaming. A lot. And an episode where a fan girl was clambering for Tanner's water bottle which he flung at the crowd. 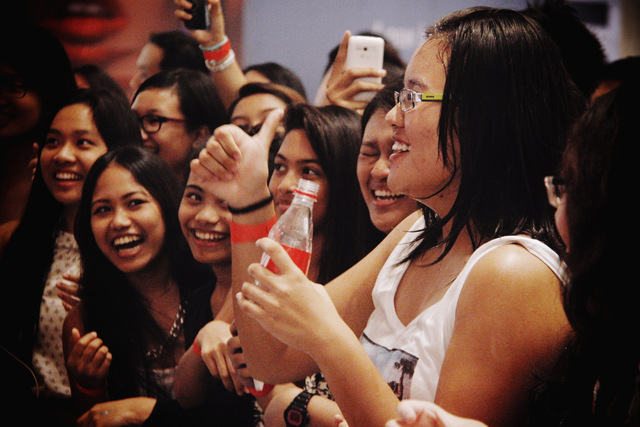 So, we were seeing manic fan girls already at a regular meet and greet in a mall, excellent. How would it be like at the main concert? Our correspondent Deborah Ong finds out:

Standing amid a throng of teenagers eagerly anticipating YouTube headliners from all over the world would not exactly have been my idea of an ideal Friday evening, but yet there I was, at the Hard Rock Coliseum, sweating it out in our local climate (thankfully the haze had subsided), very curious as to what the night would bring. As the crowd started to build up, I could feel the anticipation level increase. After all, these YouTube acts could be considered international stars, appearing on talk shows like The Ellen Degeneres Show, competing in American Idol and having 20 million views on their YouTube videos. I always had sizable respect for artists who have the guts to put their work on a public platform like YouTube, subject to the scrutiny and criticism of millions.

Notable points of the concert: 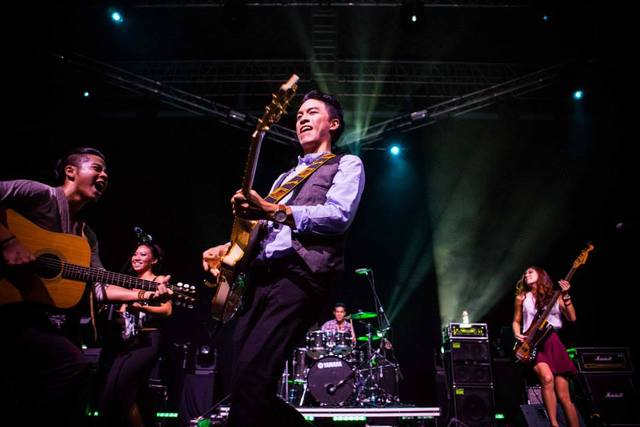 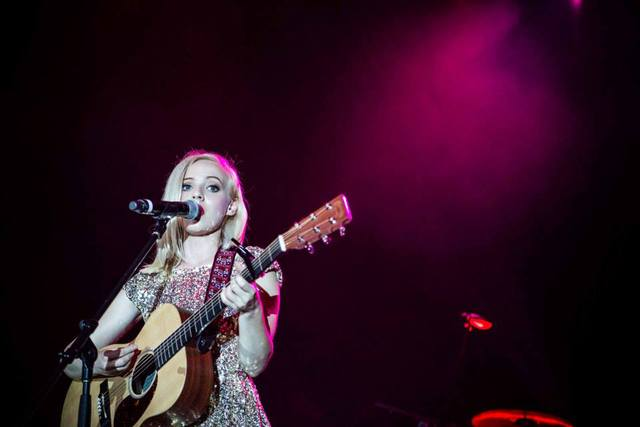 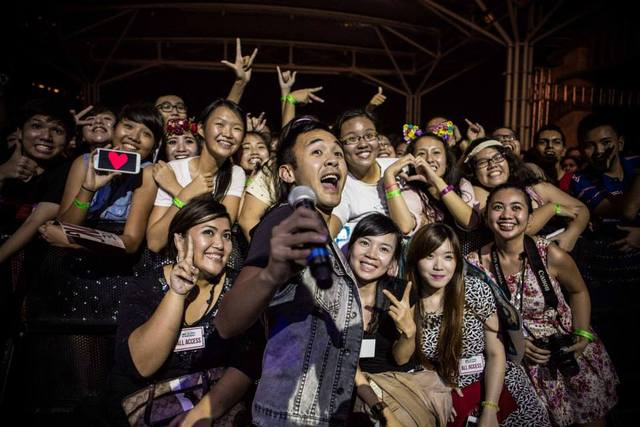 Comments on the Concert:

“The singers were all very humble and personable. I thought the concert was organized well, with the line-up order of the stars helping to build up the audience’s excitement, the last 2 singers ending the concert on a high for everyone.” – Claressa Wong

“The best act of the night was Madilyn Bailey with her interesting rendition of “Thrift Shop”. The dynamics were well thought out and executed well, and I was floored by her voice control.” – Aiyun Twang

“The concert started out rather slowly, and the audience was rather lackluster. However, nearing the end, miss Madilyn and Zendee proved that they were exceptional singers and rocked the stage. The staff were very friendly, although the venue could be better ventilated.” – Mark Wong

“I found the sequence of performances very appropriate. Tanner Patrick was the first YouTube star to kick off the concert proper, and he performed a soul-full solo set. Nate's performance was much more high-key and energetic, and served as a good ramp-up to Singapore's own home-grown band, The Sam Willows. The quartet immediately gave the entire night a more rock/country feel, with slick guitar-work and smooth harmonising. All four of the band members had distinctly different voices, although Benjamin's and Sandra's husky and rich voices stood out the most. It was also very clear that The Sam Willows had made inroads into the local music crowd as the excitement in the audience was palpable.  After the band finished their last song, an extremely petite but hauntingly beautiful Madilyn Bailey took the stage. I enjoyed her performance the most among the six sets, and I felt that nearly every one of her songs was on par or better than the original. Zendee took the stage after Bailey, and she wowed the crowd with her powerful voice and stage presence. Zendee performed a number of traditional diva-style hits, and did not disappoint at any point.” – David Ng

“The quality of the line-up was exceptional; packed with talent and absolute crowd favourites. But while international acts like Madilyn Bailey and Nate Tao were wonderful, it was the regional group of performers that took the concert to a whole other level for me. It was heartening to know that, contrary to the jaded opinions of many, the music scene in and around Singapore is alive and thriving. My only complaint was that there were no subtitles for the Thai performers when they sang songs in their native language.” – Goh Jun Yong