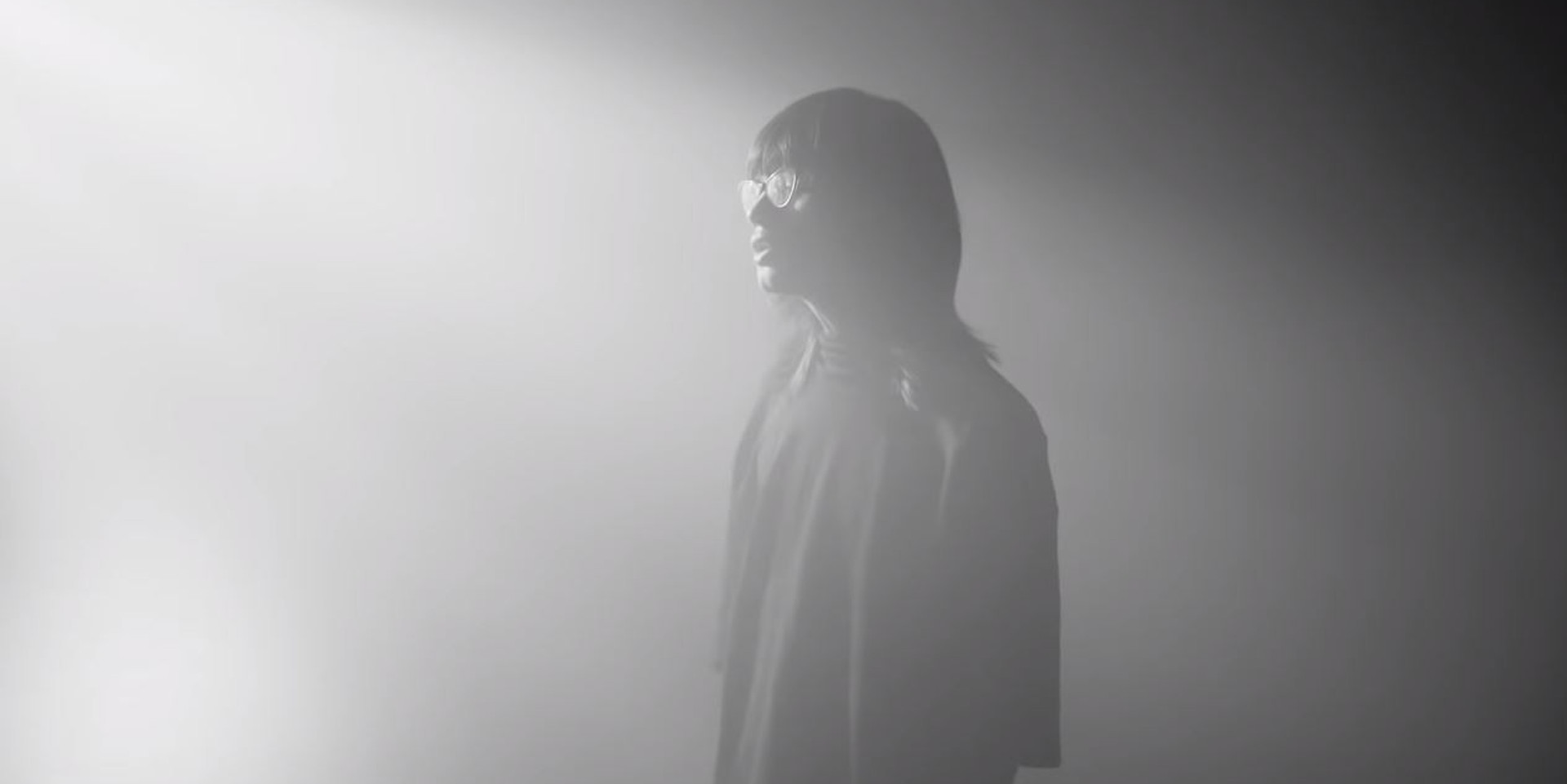 Within the next few hours since its release, all the Filipino music community could seem to talk about is Unique's first solo album Grandma.

After the polarizing reactions avid fans and Filipino artists shared about Unique's debut offering 'Midnight Sky,' praise towards Grandma, which was mixed and mastered by Emil dela Rosa, has critically taken over social media. Things are looking good for the 18-year-old singer-songwriter, and it's obvious everyone can't wait for his forthcoming major concert at the Kia Theatre.

Check out some hot takes local musicians shared on the album on Twitter.

https://t.co/7jwTNoNTL5 this album is really good. stop making memes abt an expensive show (why not pay more for shows?) and let him play the whole thing live on his own terms haha

Roberto Seña of She's Only Sixteen notes the bar raising for what gets popular.

Im just happy people are raising the bar of what gets popular nowadays. I mean really hahaha trying going back ten years ago hahahaha

this UNIQUE album is something else. this dude is definitely something. the music doesn't lie.https://t.co/0UqWSOGiAY

Rico Blanco is willing to pass down the torch to the singer-songwriter.

he can have the torch. brilliant fucking album ⚡️⚡️⚡️ https://t.co/OTChcmzvbA

Josh Villena of Autotelic flipped out over Unique's album.

i love your album very much unique. nagflip ako.

Icoy Rapadas of Lions & Acrobats realizes 'Midnight Sky' sounds so much better after listening to the entire album.

You know how you felt like Midnight Sky was “k lang” when you first heard it? Well baka kayo hindi, pero ako, oo. BUT NOW, listening to his album from cover to cover, Midnight Sky suddenly sounds so much better??? Context changes everything. Wow.

Reese Lansangan is getting goosebumps!

Unique's manager Kean Cipriano of Callalily wants to know what your favorite track off Grandma is.

My personal favorite is I’ll Break Your Little Heart. What’s yours? #UNIQUEGrandma#OCrecords

Btw, The album was recorded at The House of Billy Gaga studios. https://t.co/ubk60VMci1

Quest thanks Unique for his gift.

You are a once in a generation type of artist @uniquetsalonga

I AM LOVING THIS
WOW https://t.co/vBkShubEC4

Okay, I’m finished listening to this album. This is definitely refreshing. Some songs - I don’t dig, some really got me on a spiritual level.

Here’s an album for you… Grandma by UNIQUEhttps://t.co/ilOmsWP3ve

Leanne and Naara are speechless over Unique's solo debut album.

Everything in Unique's album is great. The lyrics, the messages, the production, everything

Unique's Grandma is the first album labelmate Rice Lucido listened to in one go in a long time.

Isabelle Romualdez of Fools & Foes compares Unique to Zayn of One Direction.

My album review of Grandma: It’s uniquely familiar. In other words,🔥. @uniquetsalonga