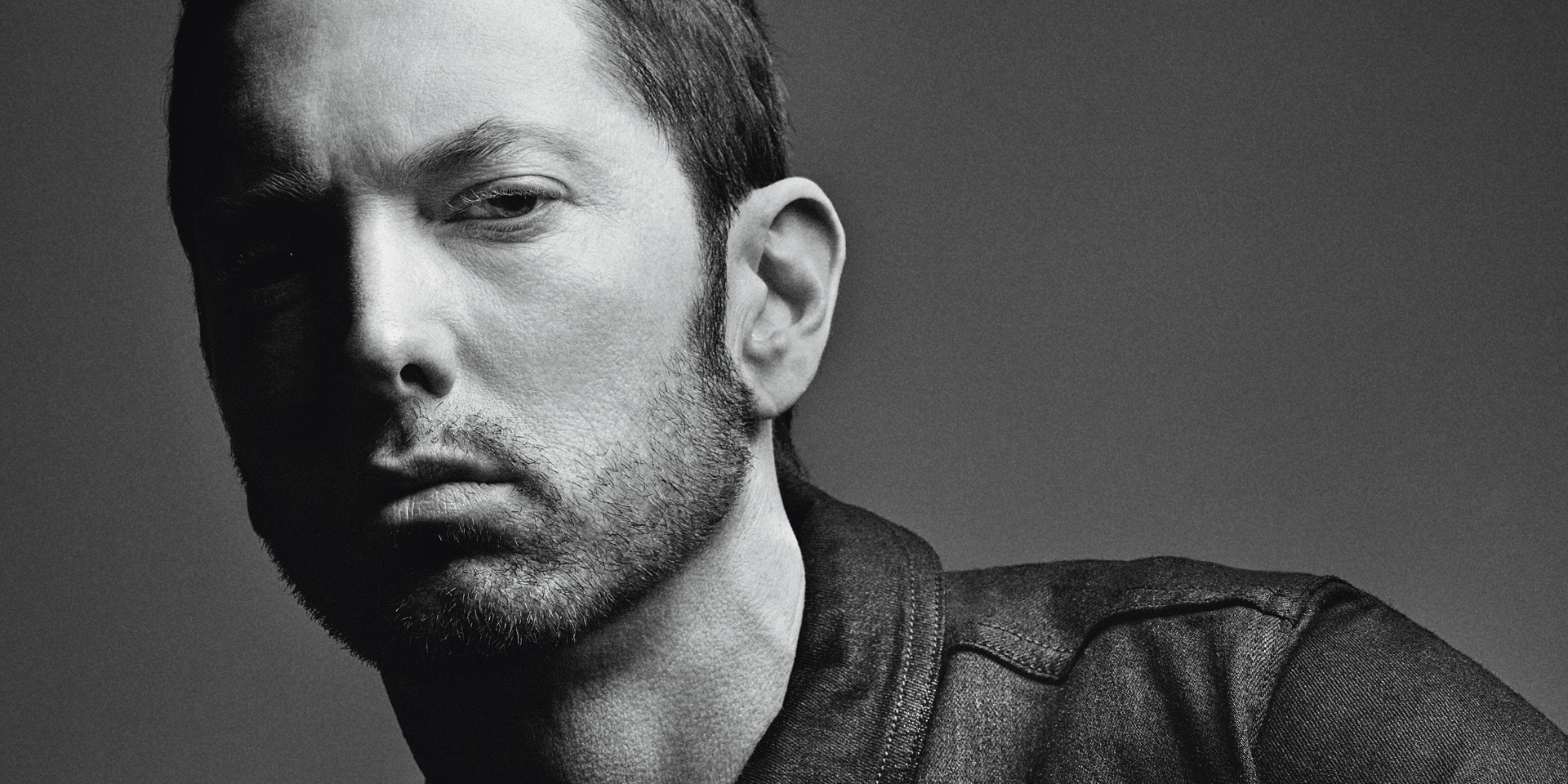 "His palms are sweaty, knees weak, arms are heavy / There's vomit on his sweater already, mom's spaghetti" – so go the iconic lines from 'Lose Yourself', the standout track from the soundtrack for 8 Mile, the semi-autobiographical film self-professed rap god Eminem starred in back in 2002.

Em has been leaning all the way into the meme that emerged from his lines about mom's spaghetti, serving actual spaghetti across North America to promote his latest album Revival. Now Singaporean fans can get a taste of that good ol' spaghetti and meatballs with a new pop-up organised by Universal Music Singapore.

The pop up is scheduled to take place on Saturday, 14 April from 3pm to 5pm. A venue for the pop up has yet to be announced. To reserve a pass to the event, fans must download the album on the digital platform of their choice and will have to upload proof of the download here. Revival is now available on all digital platforms.