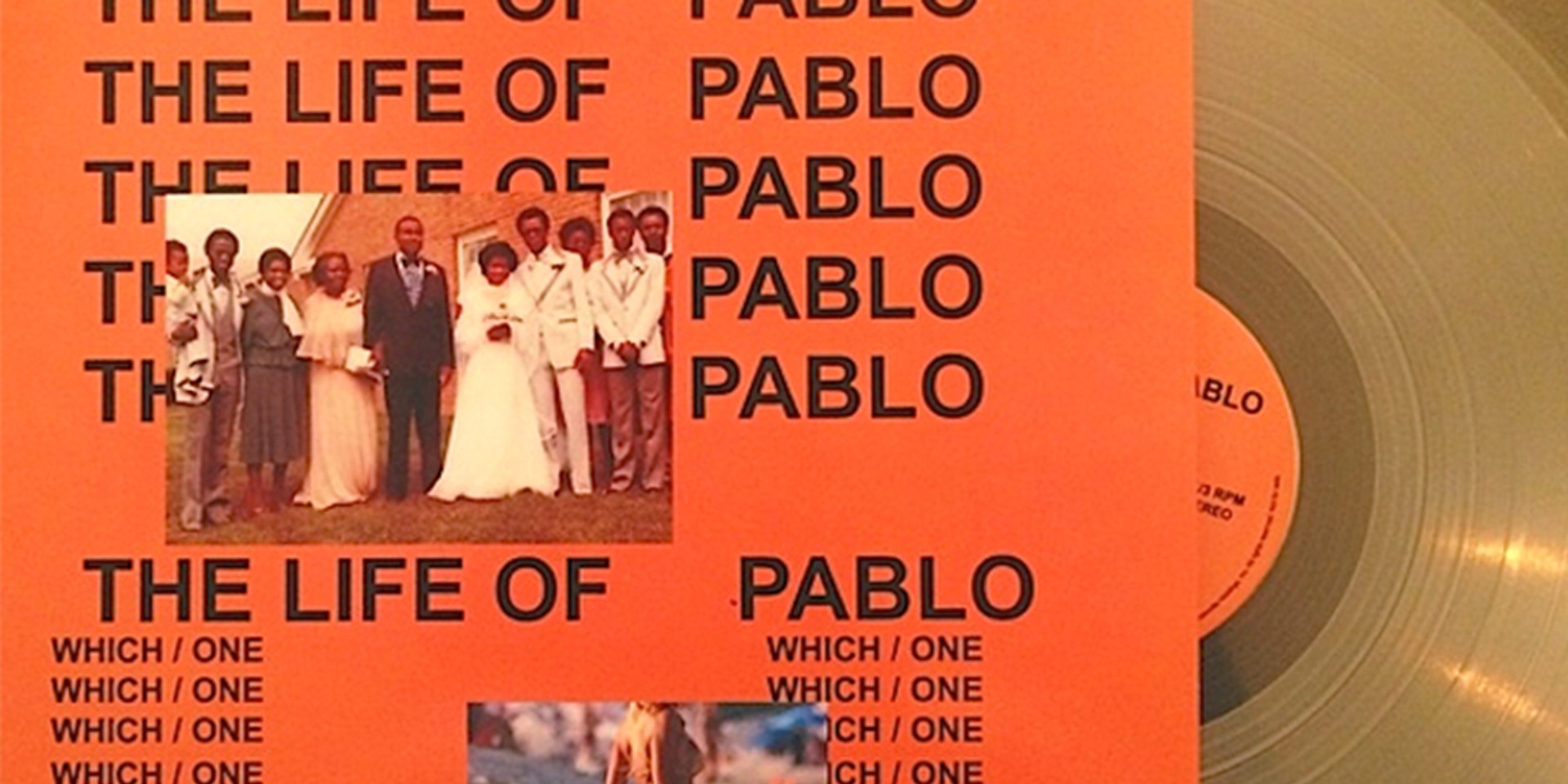 In every Record Store Day, there's always a barrage of releases that, while already readily available on wax, have been reissued in "special" editions — extravagantly coloured vinyl, picture discs, or brand-new packaging that labels use to justify a high price tag.

It's one of the depressing downsides to the rising phenomenon of music fans purchasing physical albums in the age of Spotify — independent labels have been set back trying to release new albums — but it still attracts collectors. Part of the vinyl collecting experience is acquiring unique releases, and all along during its longevity as a format, record labels haven't been the only source.

Music piracy has existed long before Napster, and countries like Taiwan and the former USSR have produced counterfeit vinyl that have grown to be highly collectable items.

US soldiers stationed in Taiwan in the 70s were able to listen to new releases through subpar locally-pressed records — now sought after for their unusual cover art and colored vinyl — while music lovers in Soviet Russia kept track of Western rock music through the black market, with some records even pressed on discarded x-ray sheets.

Bootlegging on vinyl in the past provided convenience and access, and it exists even now, not to liberate deprived listeners, rather to simply satiate collectors and vinyl fetishists.

Recently in the news, reports surfaced about how the recent Kanye West album, The Life of Pablo, has been hitting record stores on clear and pink vinyl.

The kicker? Kanye declared that The Life of Pablo will never be released on physical formats, and while his statements have been famously hyperbolic in the past, the album was never issued for vinyl by the rapper, nor his record label.

Copies being sold in record stores and online have been confirmed as counterfeits, pressed by an independent source in Europe. The records were pressed with the initial leaked MP3s as a source, as most copies have been found with the leak's erroneous track order that places 'Facts' twice at the end, replacing the proper last track 'Fade'.

While this release was given the spotlight for obvious reasons — we ourselves want to see it get an official release badly — this is barely the first time it has happened, and many other popular titles, primarily hip-hop and R&B were given the bootleg treatment.

Online retailer Vinyl-digital, based in Germany, has been selling bootleg titles for the past few years, dealing albums like Frank Ocean's channel ORANGE, Drake's If You're Reading This It's Too Late, Rihanna's ANTI, Death Grips' Exmilitary and A$AP Rocky's At.Long.Last.A$AP on various coloured vinyl that have since fetched high prices, once completely sold out.

These records are released in limited quantities, and have since been growing in demand. The orange-coloured vinyl for channel ORANGE has been sold for up to £39.52 (SG$80) by second-hand dealers, despite its initial retail price of €12.95 (SG$19.70).

But why buy bootleg vinyl? One of vinyl's main selling points for many consumers is its high-fidelity audio reproduction — even if that's still subjective — and most, if not all, bootlegs are pressed from CD sources and MP3 files, unless they're handy enough to acquire studio-quality files. The vinyl medium is delicate and a sub-par source can ruin a good piece of wax.

A high probability to evaluate its strong demand is that all of these albums have not been properly released on vinyl by their record labels, and bootleggers have been quick to meet the needs of collectors desperate to get these titles on vinyl.

Modern vinyl bootlegging exists beyond hip-hop titles, with many live recordings, and demos getting pressed to wax by various labels around Europe and the US. Classic albums with no proper reissues have also been bootlegged by small-time labels, and the lavish prices of its original presses push consumers to buy bootlegs of albums like My Bloody Valentine's Loveless or Tool's Aenima. 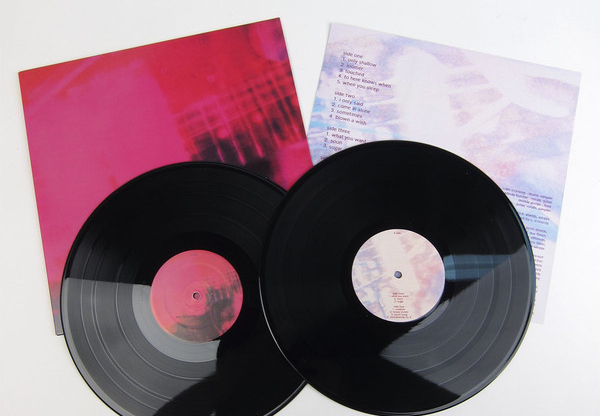 This Japanese bootleg of Loveless features bonus tracks not found on the original release.

And while recently, the biggest underground pressing plant in Europe was seized and raided by the police, bootleg vinyl continues to thrive as long as demand persists. Many consumers have even been satisfied with the sound quality of many titles — channel ORANGE sounds pretty damn sweet on wax — but artists continue to lose out on potential profits for their work.

The problem isn't simple, but artists and labels actually stand to gain if they continue to push to issue their titles on vinyl. But as pressing plants all over the world face overwhelming demand, bootleggers have been self-sufficient enough to beat labels at their own game. Kendrick Lamar's To Pimp A Butterfly, properly issued on wax six months after its digital release in March 2015, was already bootlegged on clear vinyl by April.

Vinyl sales have gone up, and serves as one of the last bastions of dying traditional album sales, but if labels can't meet consumer demands, someone else will.