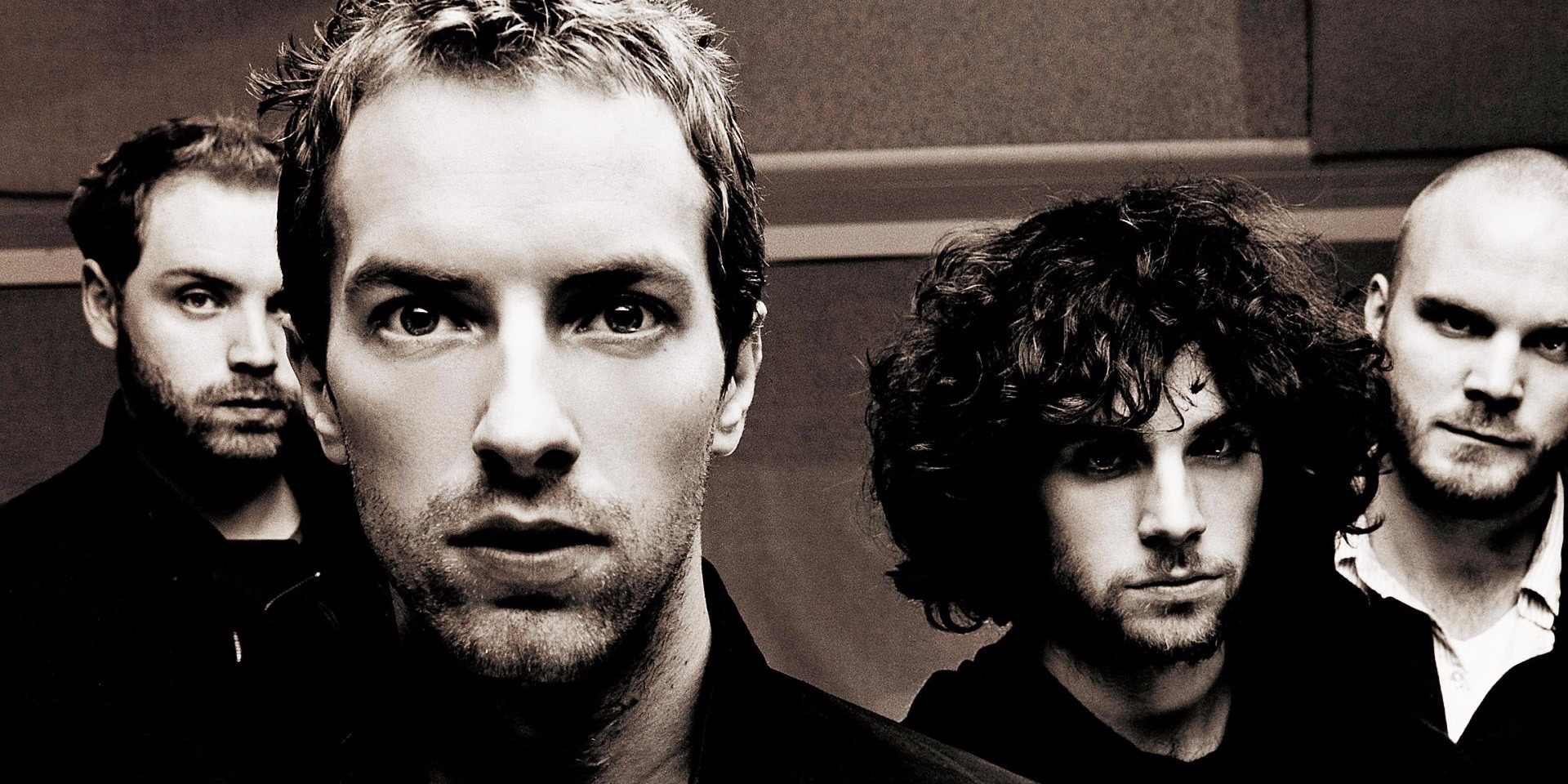 After Coldplay's first show at the National Stadium on April 1st 2017 sold out in record time, promoters Live Nation Lushington and the band themselves have to be commended for scrambling to put together a second show for disappointed fans. Slated for a day earlier on March 31st, the second concert was indeed necessary due to popular demand.

But as big as we knew Coldplay were, its certainly surprising to discover that they were this big in Singapore. After launching sales for the band's second-announced gig this morning at 10am, Coldplay has impressively managed to sell-out the massive arena in under 6 hours - for the second time in a row.

Take that in for a second - 100,000 tickets were gone in a blink. Sure, bot resellers might bare some of the blame for the rapid sell-out, but a lot of the sales were legitimate too, so this is still a jaw-dropping feat nonetheless. The hows and whys are arguable, but as a matter of fact, this is an unprecedented (though not unexpected) landmark in the history of Singaporean music.

Here's the official statement from the clearly enthused promoters:

Thank you for your amazing support and patience. We would like to thank all Singapore and regional fans for making such a landmark event in Singapore’s concert history!

Ticket sales were launched for the second-announced, Friday 31 March show at 10:00am today, while additional standing inventory plus restricted views seats were also released for the Saturday 1 April show. There were over 1,500 people queuing at the National Stadium main box office, with many having waited since yesterday morning to have an opportunity to get the best seats.

Coldplay, Singapore Sports Hub and Live Nation Lushington are thrilled and proud to announce that both shows are Sold Out.

We look forward to seeing the fans at the shows and welcoming Coldplay to Singapore very soon!"

Despite the demand though, some fans are still cautious cautious about Sports Hub as a music venue.