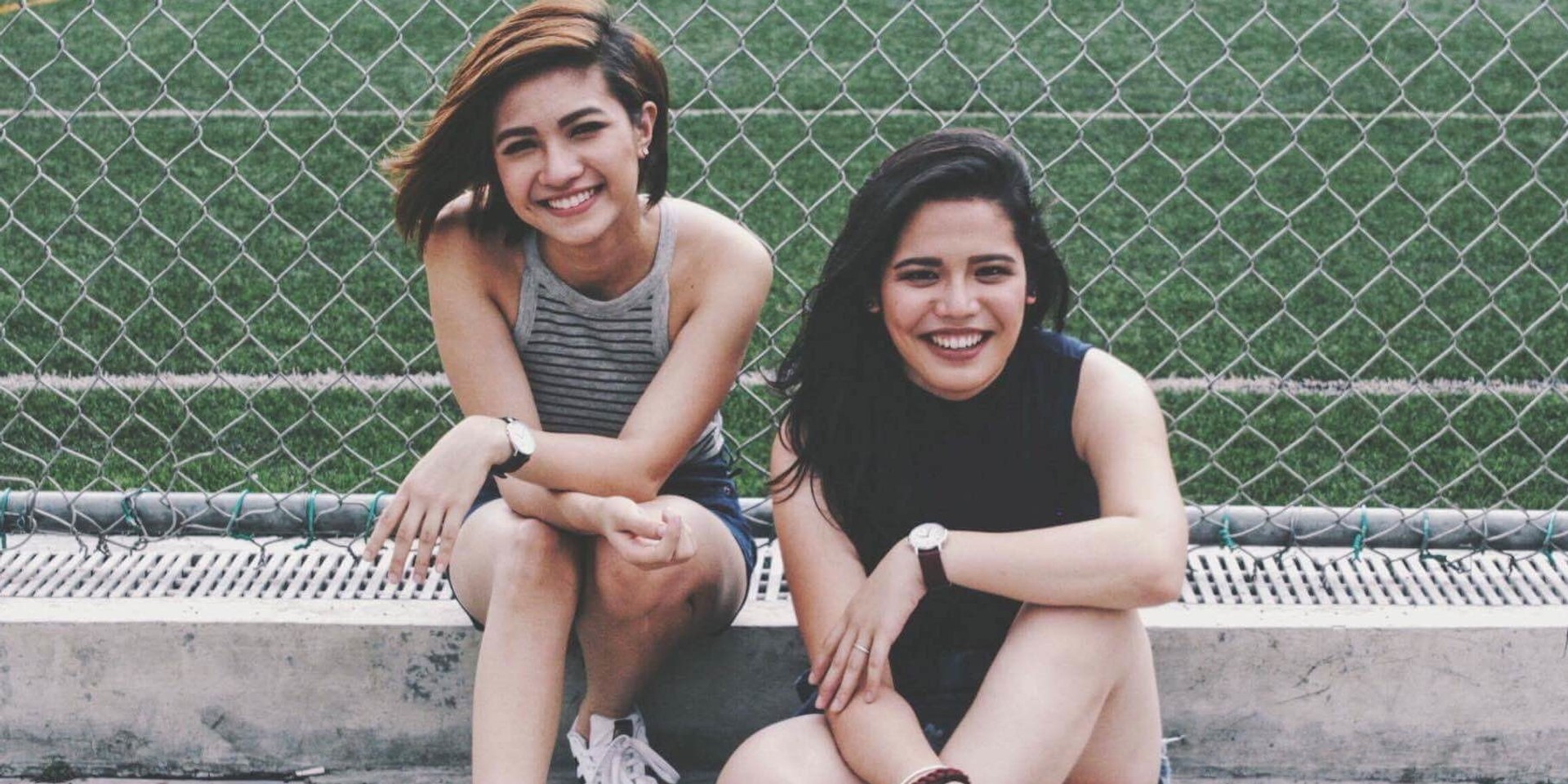 Fast building a surprising number of listeners globally, Leanne & Naara, an up and coming acoustic duo from the Philippines, might just be your new favorite pair in town. Brought together by a school affair, these two found each other and have been playing together since then.

Signed by Warner Music Philippines this year, Leanne & Naara recently released a rather lovely debut single entitled 'Again,' which has been widely distributed on various digital platforms. “The goal here really is to make our music known, work our way into getting more listeners, inspire people, and be an advocate of OPM,” says the duo.

Leanne & Naara have already garnered attention by getting on top of the charts a few weeks after the release of their first single. “We are actually speechless until now! It feels surreal because everything happened so fast.”

'Again,' has gone massive over Spotify, ranking #1 in the Philippines, #2 in Singapore and Indonesia, #3 in Malaysia, and #12 in Global Viral Charts.

“Online streaming has really taken a huge part in it. It really helped that the song was included in different playlists, which made it discoverable to a wider range of listeners,” the girls explain. In truth, Leanne & Naara believe that the way we consume music today may be their best choice of publicity; it is undoubtedly beneficial for all music enthusiasts.

In retrospect, their success is no longer a surprise. Leanne & Naara truly give us a relaxed yet exhilarating vibe with their music. With the duo’s vocals perfectly complementing each other, giving birth to beautiful harmonies combined with the sincerity of their lyrics, their sound is quite brilliant for morning strolls during summertime but can also be the perfect jam to chill to during nighttime.

Though they've become widely known for their soothing yet emotive melodies in it, the duo has expressed their desire to experiment more. “Although we’re comfortable with acoustic, we’re also very open to trying on a different style. As a matter of fact, we’re already in that process, so we’ll just continue working and see what works.”

Now with their debut single going steady on top of the charts, Leanne & Naara are also occupied with attending gigs, getting interviews on radio stations, writing more music, and planning more releases. “We will be releasing more singles probably next year and we’re excited for what’s in store,” Leanne & Naara left us with a promise.

Keep up to date with the duo’s activity through their Facebook, Twitter, and Instagram. You can also find their music on Spotify, iTunes, and Apple Music.