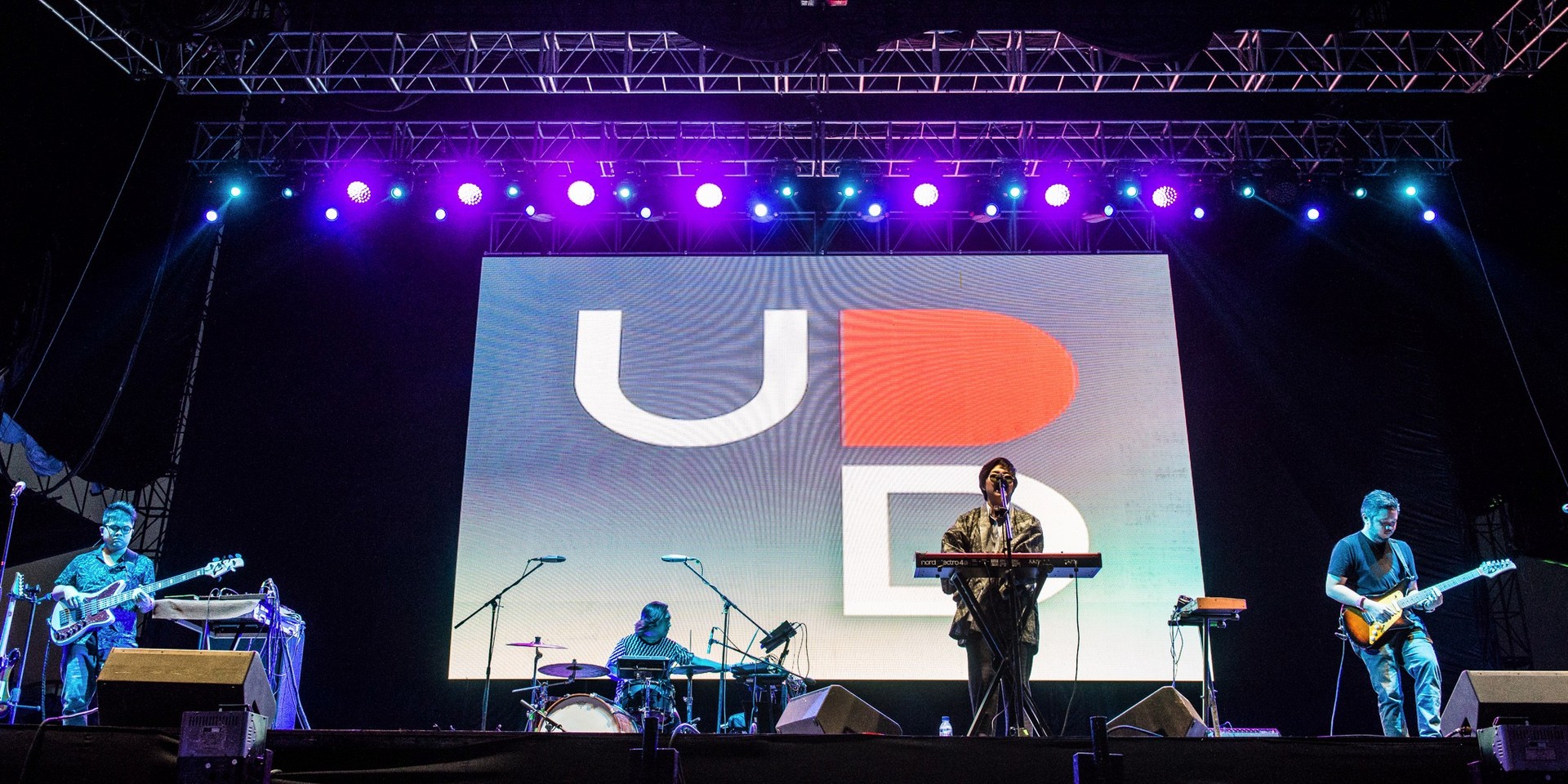 12 Monkeys Music Hall & Pub in Century City Mall has been home to many gig-goers in the business district of Makati for almost three years now, and it's about time they take the scene right to the very center.

Behind The Scene: 12 Monkeys' 2nd Anniversary

Moving to a new location in El Pueblo Real de Manila in Pasig, 12 Monkeys will be hosting its inaugural gig on Wednesday, April 26 with UDD (Up Dharma Down), Maude, and Lenses on its line-up, with a door charge of 300 PHP.

Parokya ni Edgar and Gloc 9 will take the stage on Thursday (April 27) with a door charge of 500 PHP; Brownman Revival on Friday (April 28) and True Faith on Saturday (April 29) with no door charge.