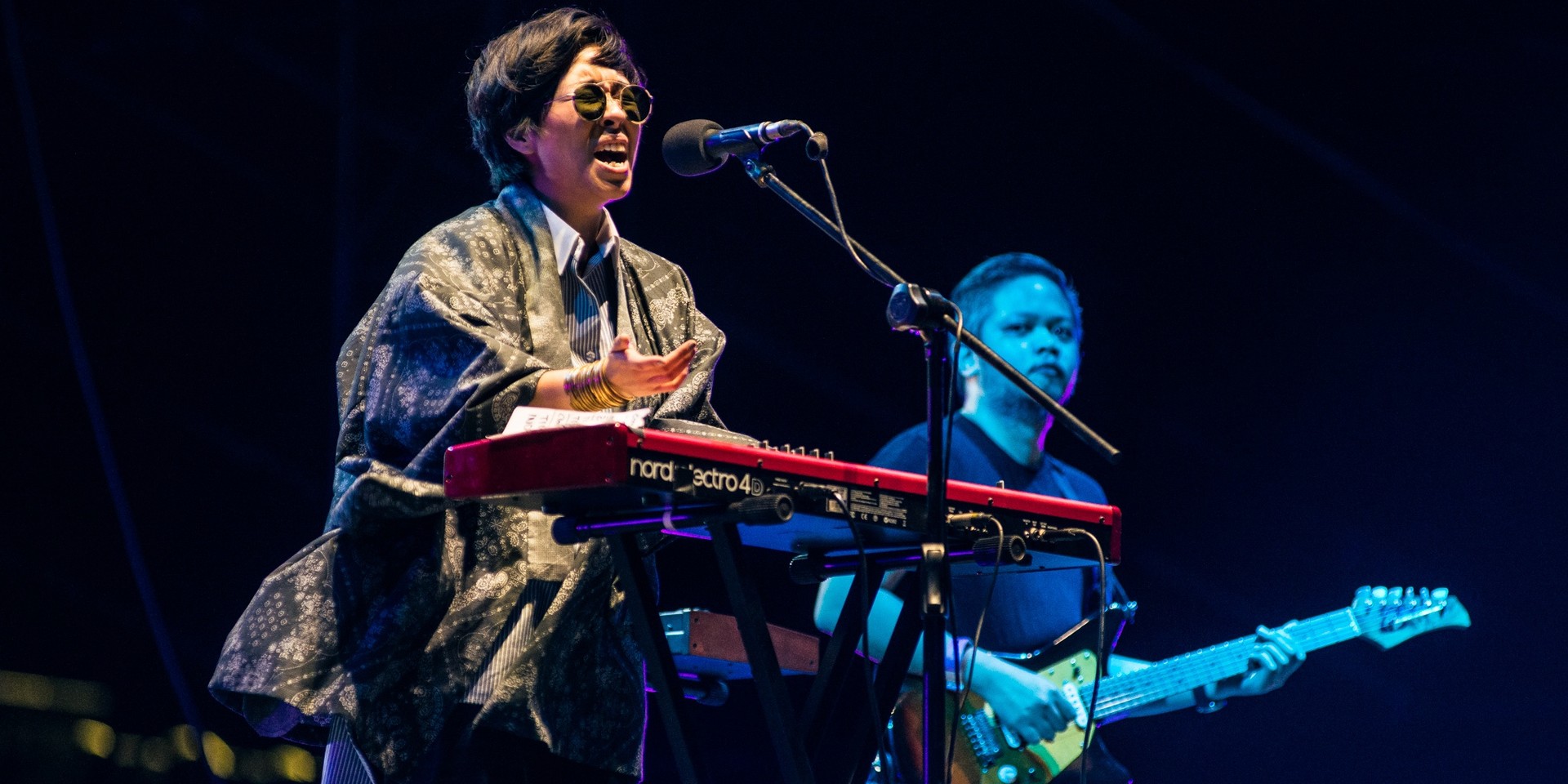 Up Dharma Down's debut album Fragmented celebrated its 10th year anniversary this 2016. 2 more albums, countless nationwide and overseas shows and a decade later, the foursome are set to release the first single off their forthcoming album. The song will make its premiere on Spotify at 12 midnight on January 1, 2017.

First single from our fourth album 1-1-17

In a Facebook post on Satuday evening, vocalist Armi Millare shares that the moment their new song goes up on Spotify, the band will say goodbye to Up Dharma Down and say hello to UDD.

Watch Up Dharma Down get tested on all the good things: