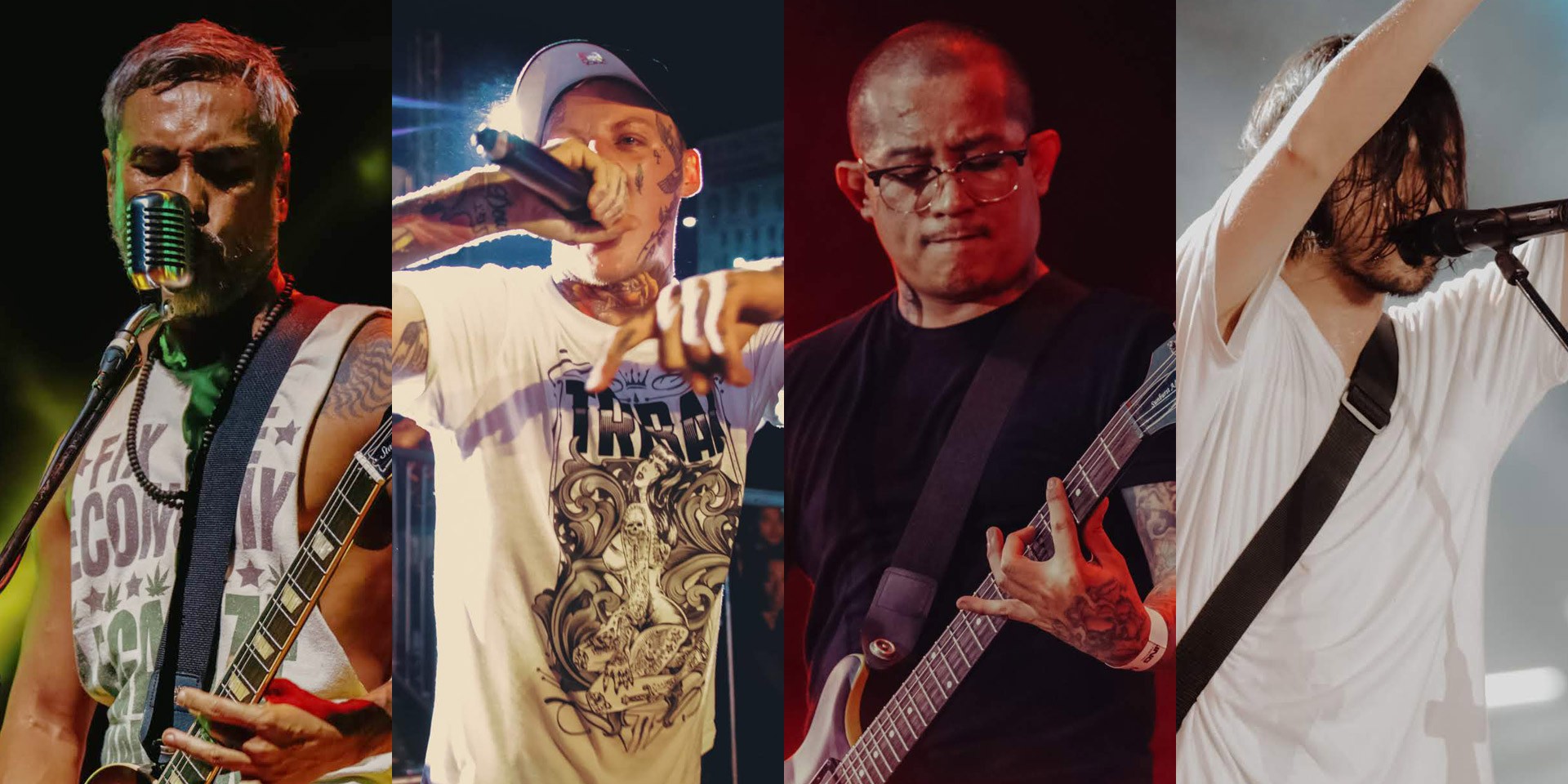 Uprising: Wagayway Festival celebrated its fourth year with a massive lineup on a new stage.

Thousands of Caviteños made their way to the open grounds in the City of Imus Polytechnic Institute to rock and thrash to the live music of their favorite local heavy acts Kamikazee, Greyhoundz, Typecast, Urbandub, and more alongside Singapore's Caracal and Mi Ultimo, Japan's Nothing to Declare, Australia's The Weight of Silence, and Thailand's Stay Awake.

Despite the rains that showered over the venue in the afternoon, the audience carried on and enjoyed the rest of the evening with Kamikazee closing out the festival with a 10-song set as they invited everyone in general admission to enter the VIP area.

Here's what went down at the 2019 edition of Uprising: Wagayway Festival in Cavite. 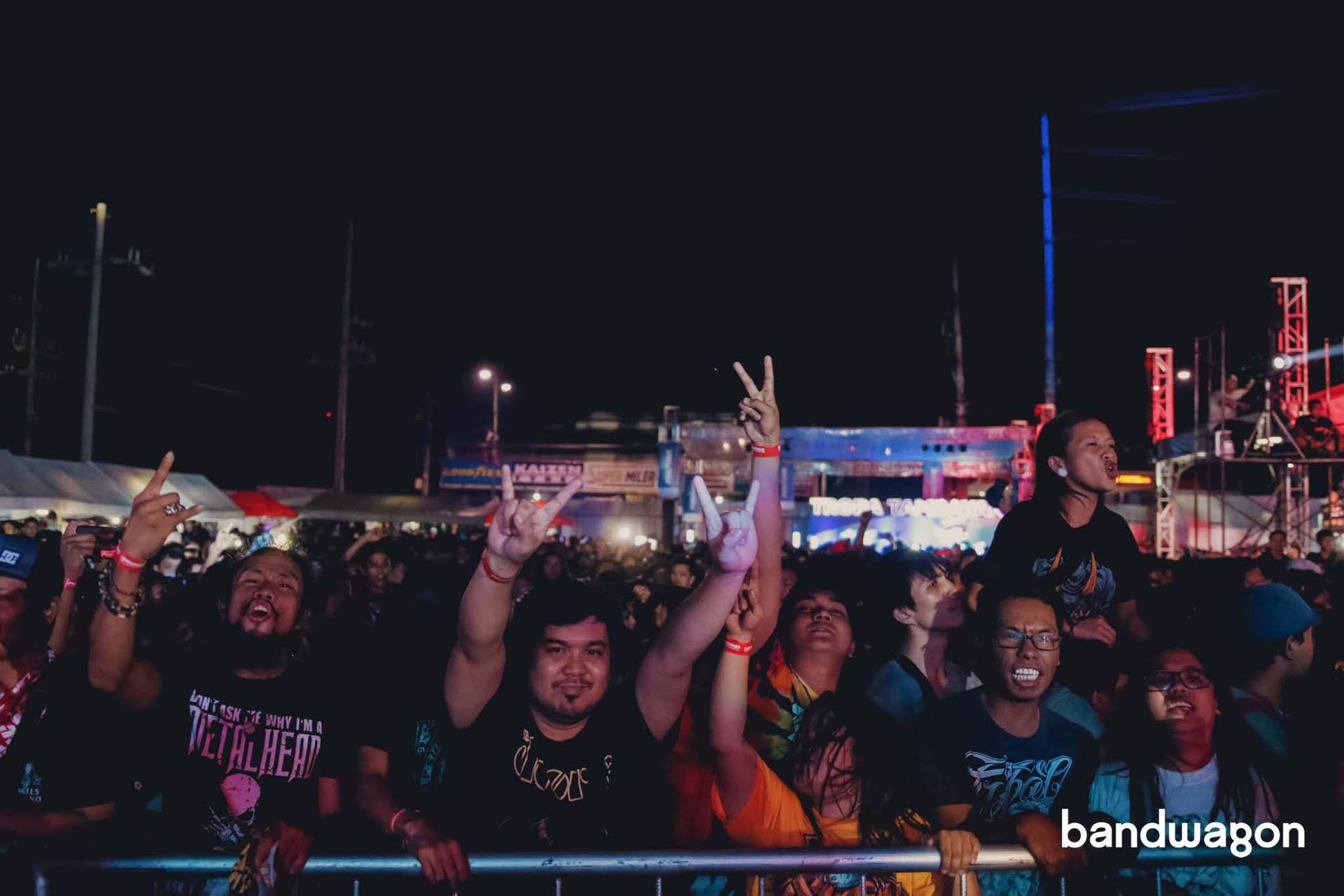 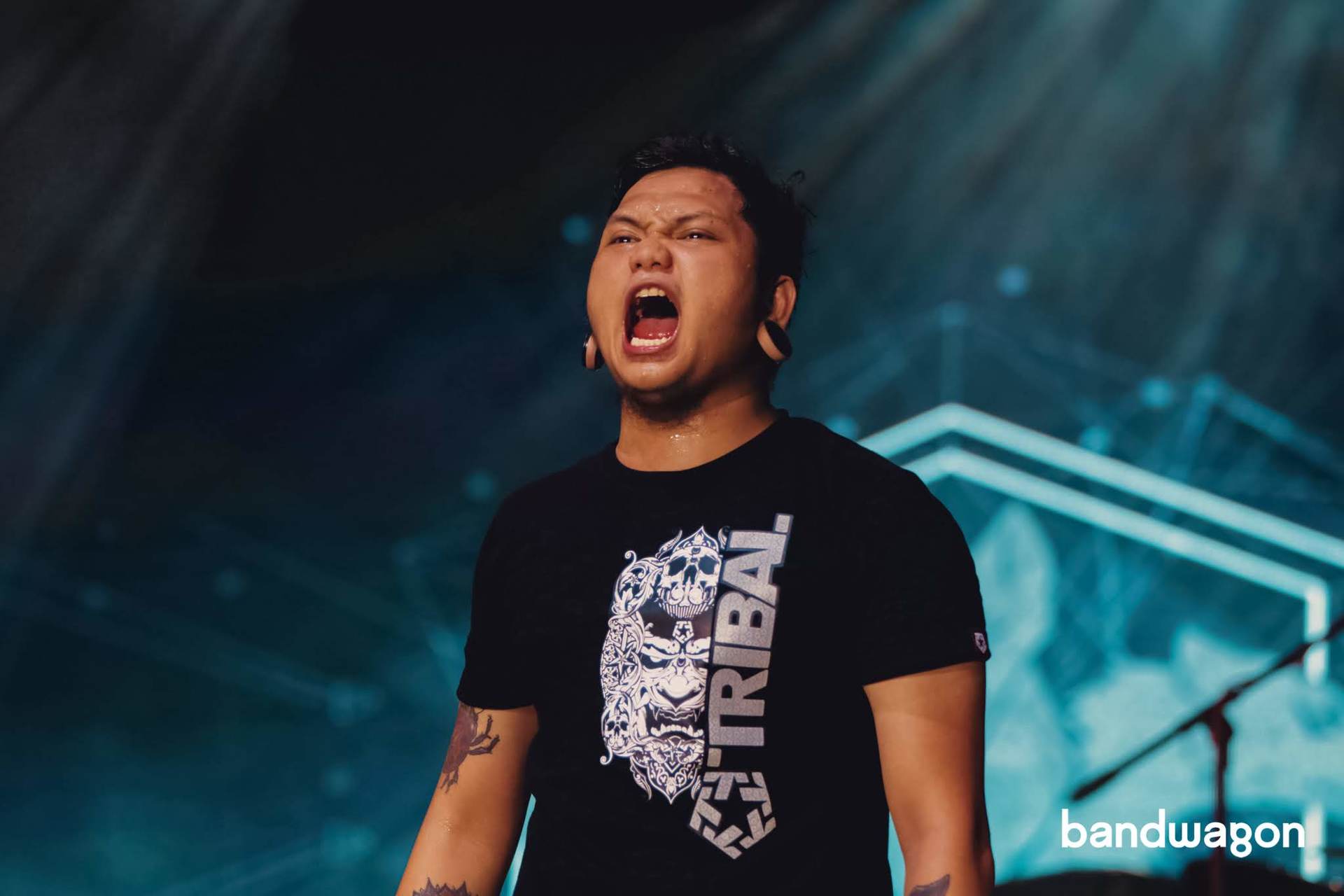 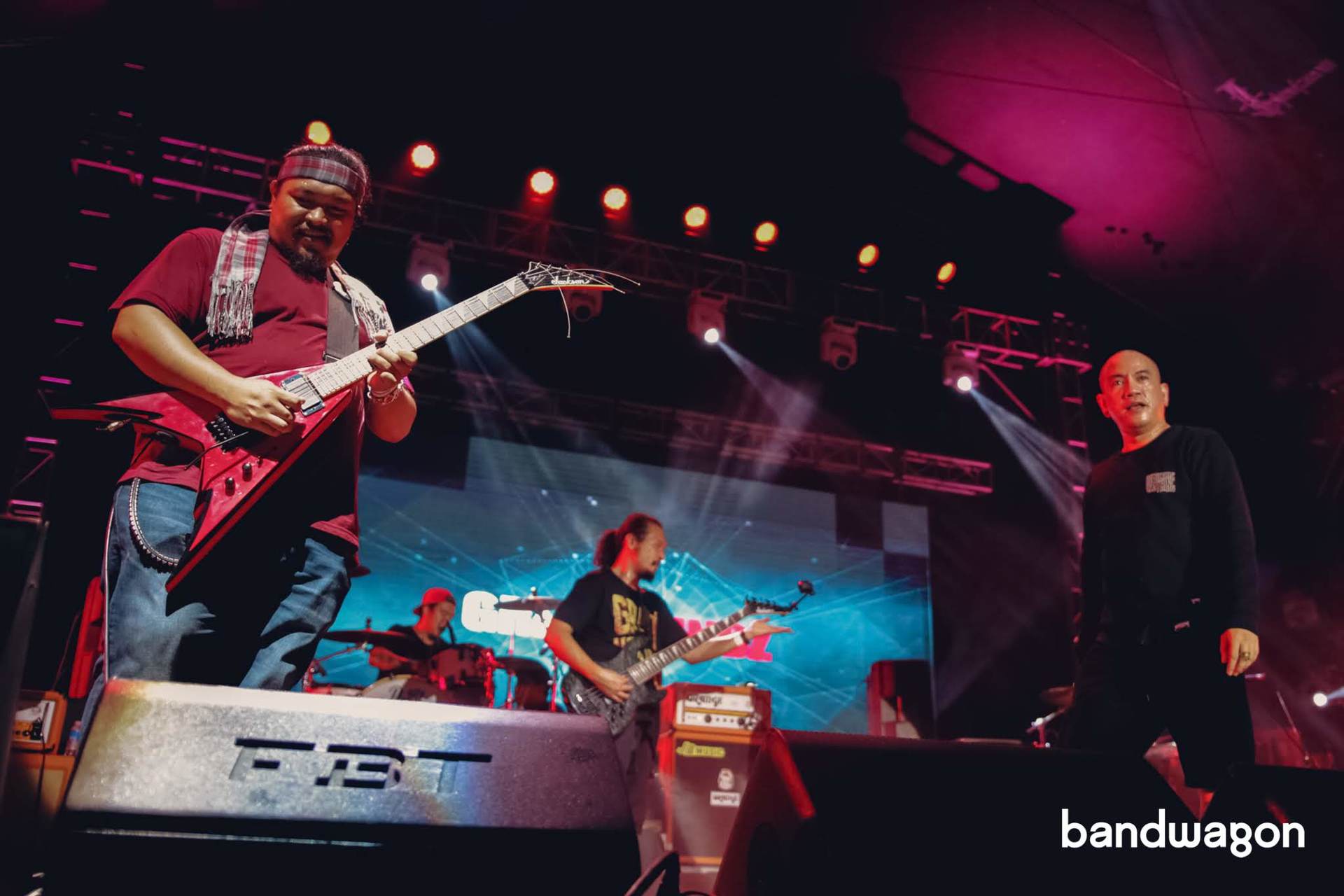 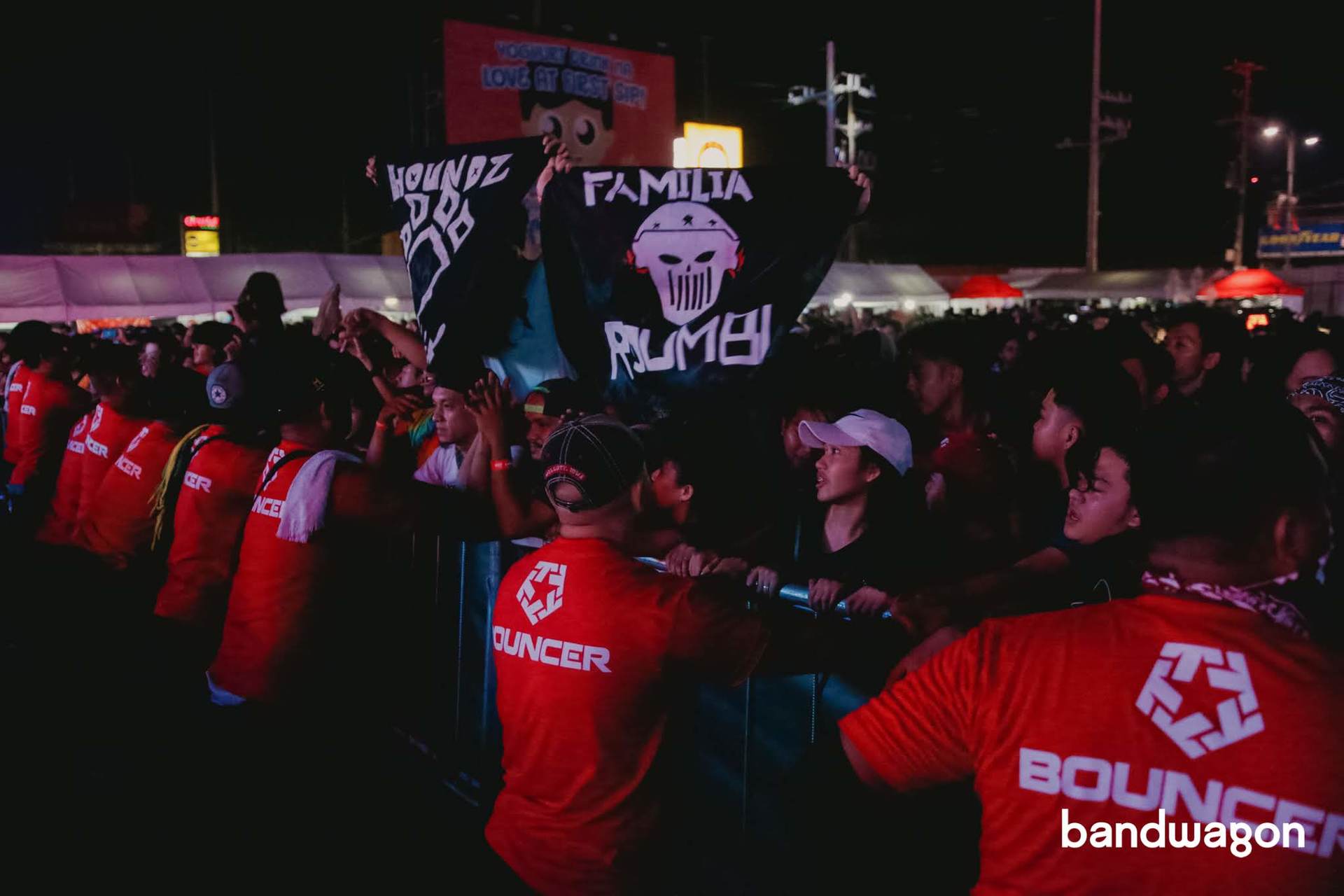 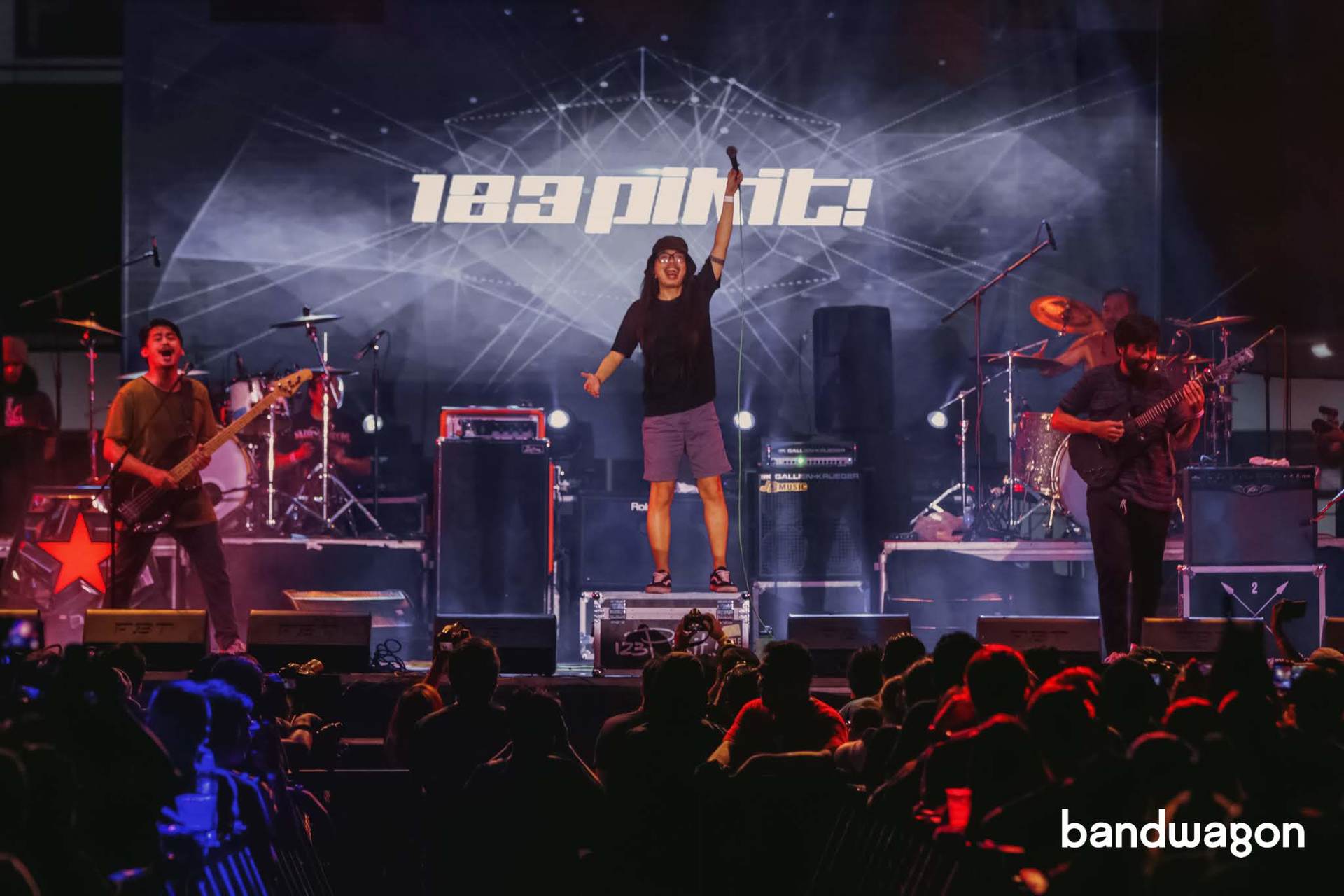 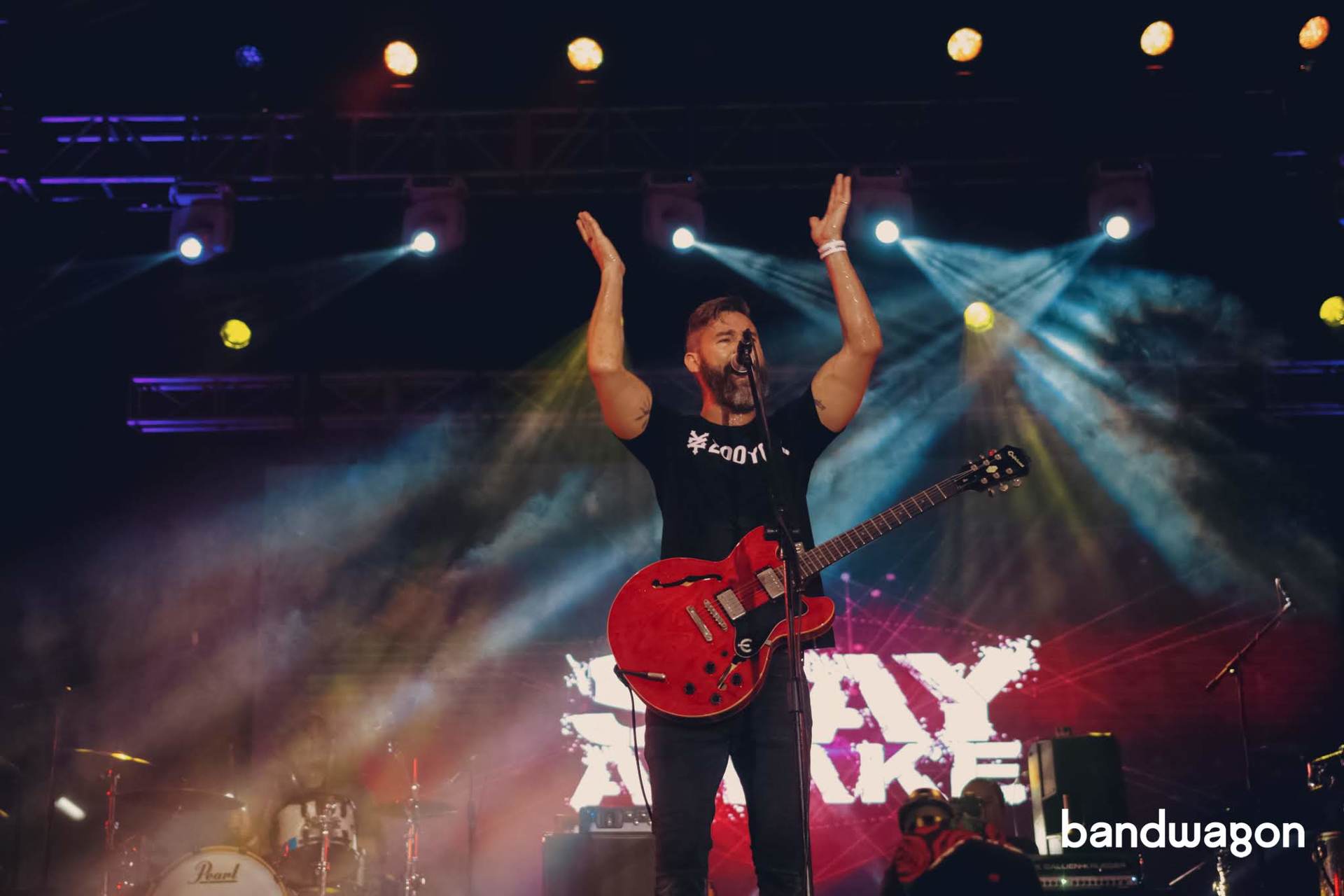 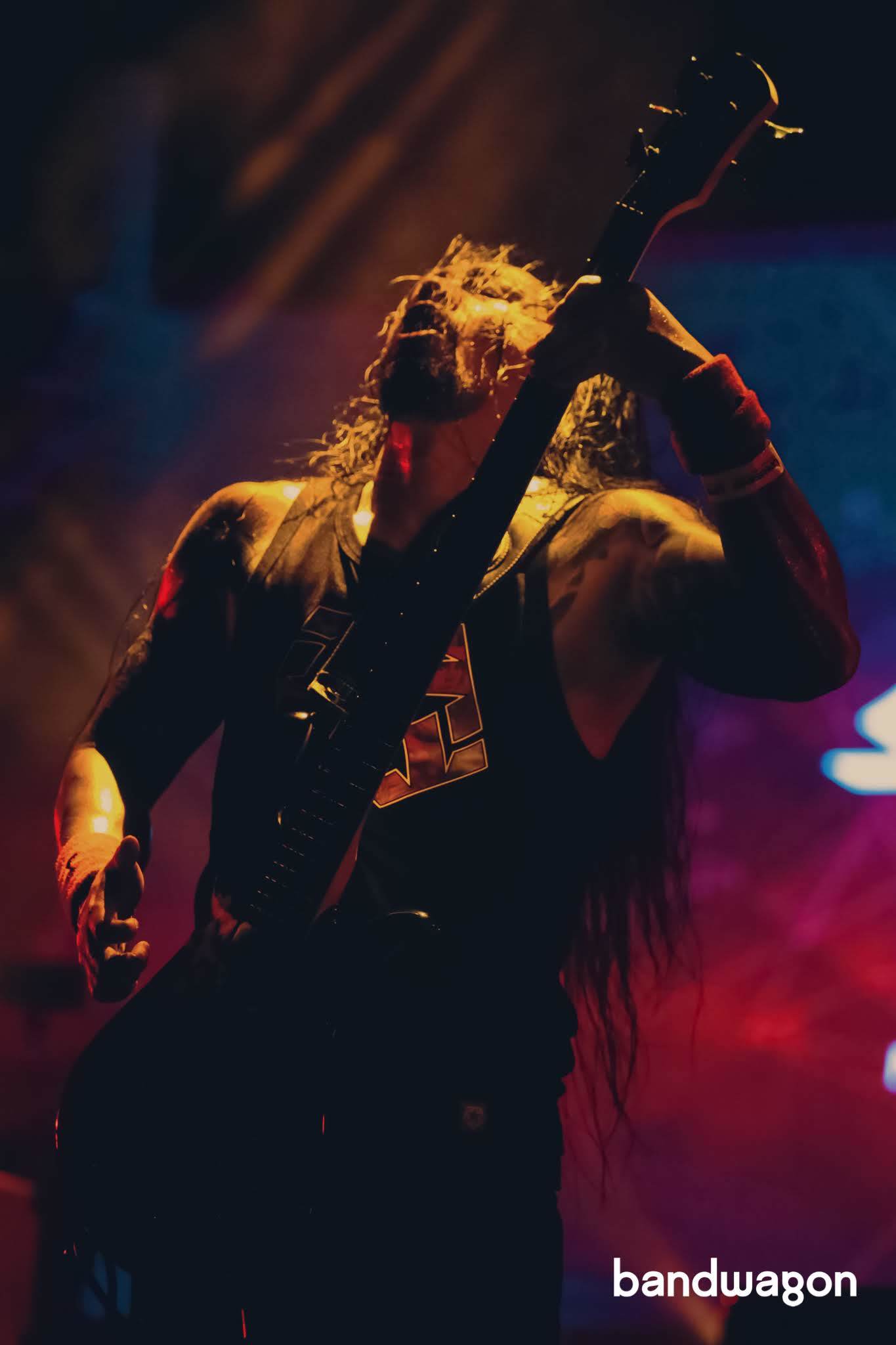 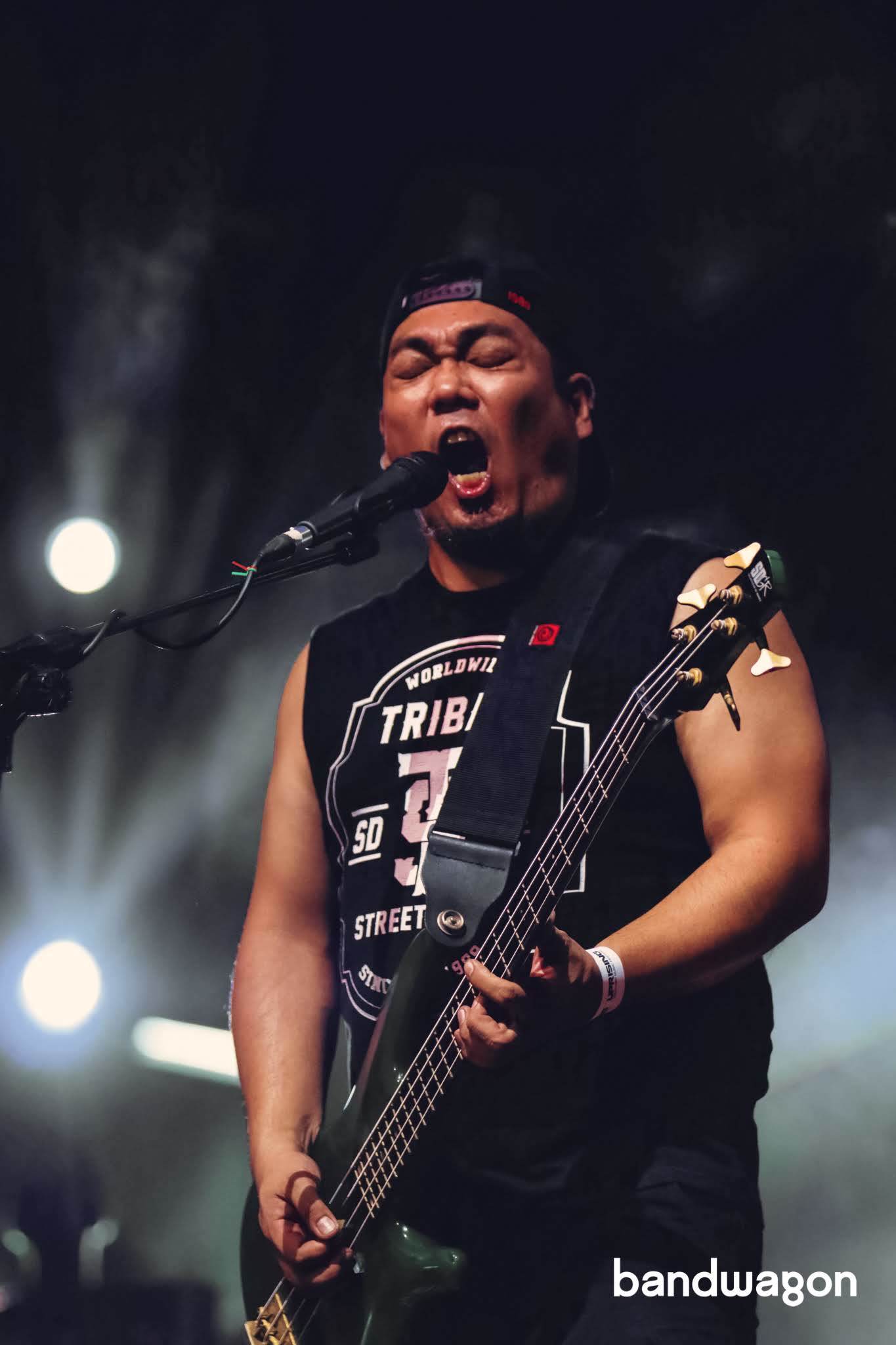 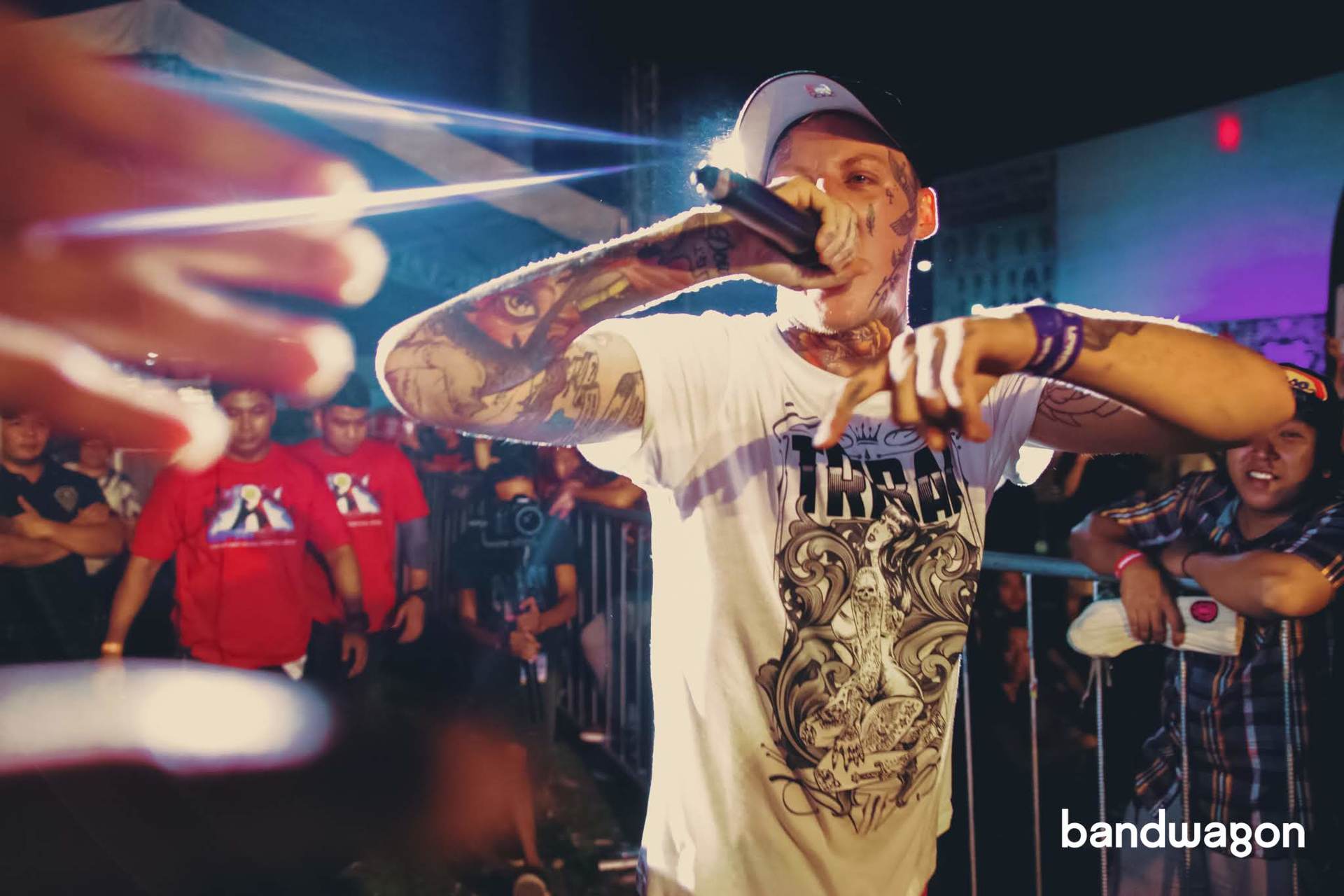 The Weight of Silence 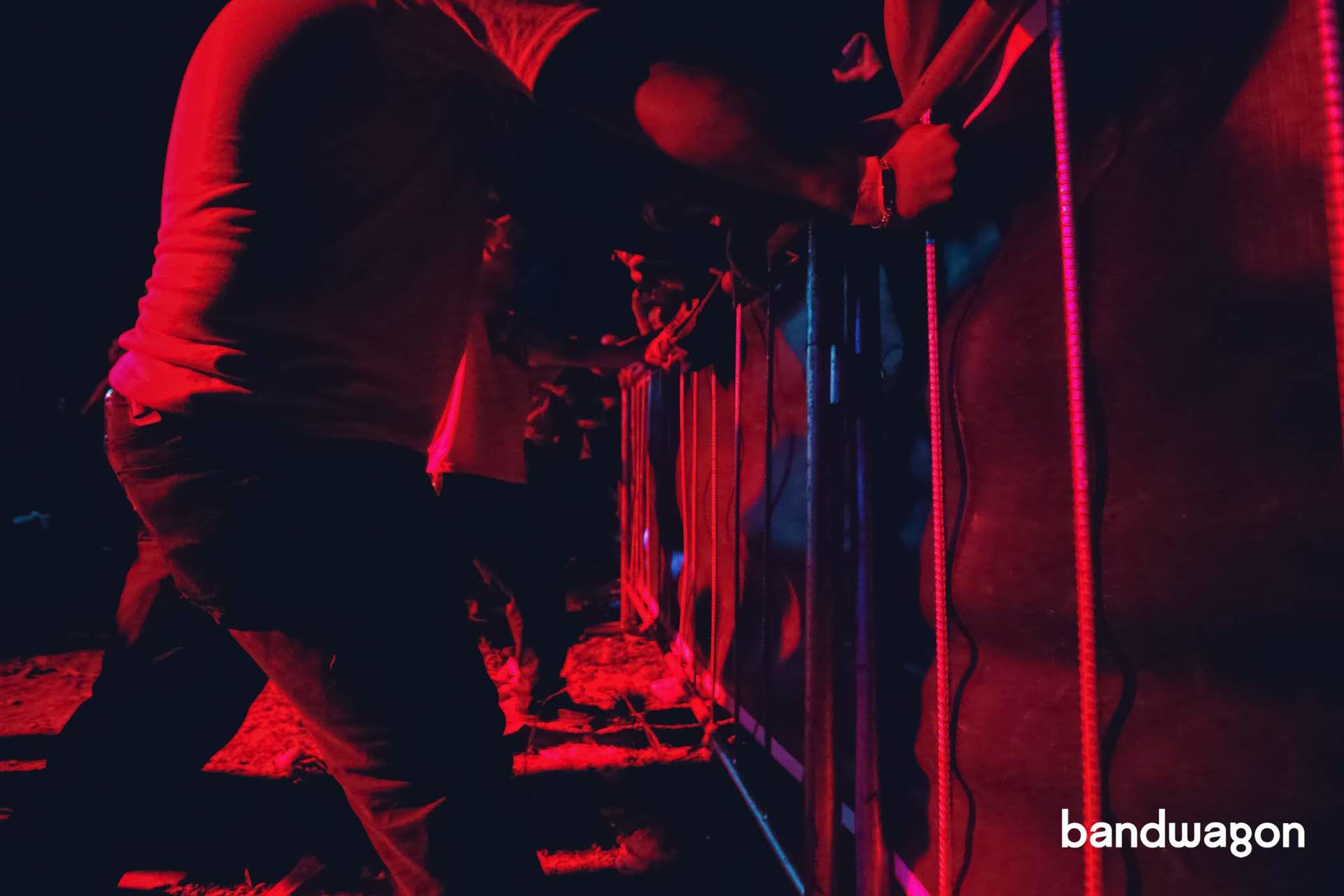 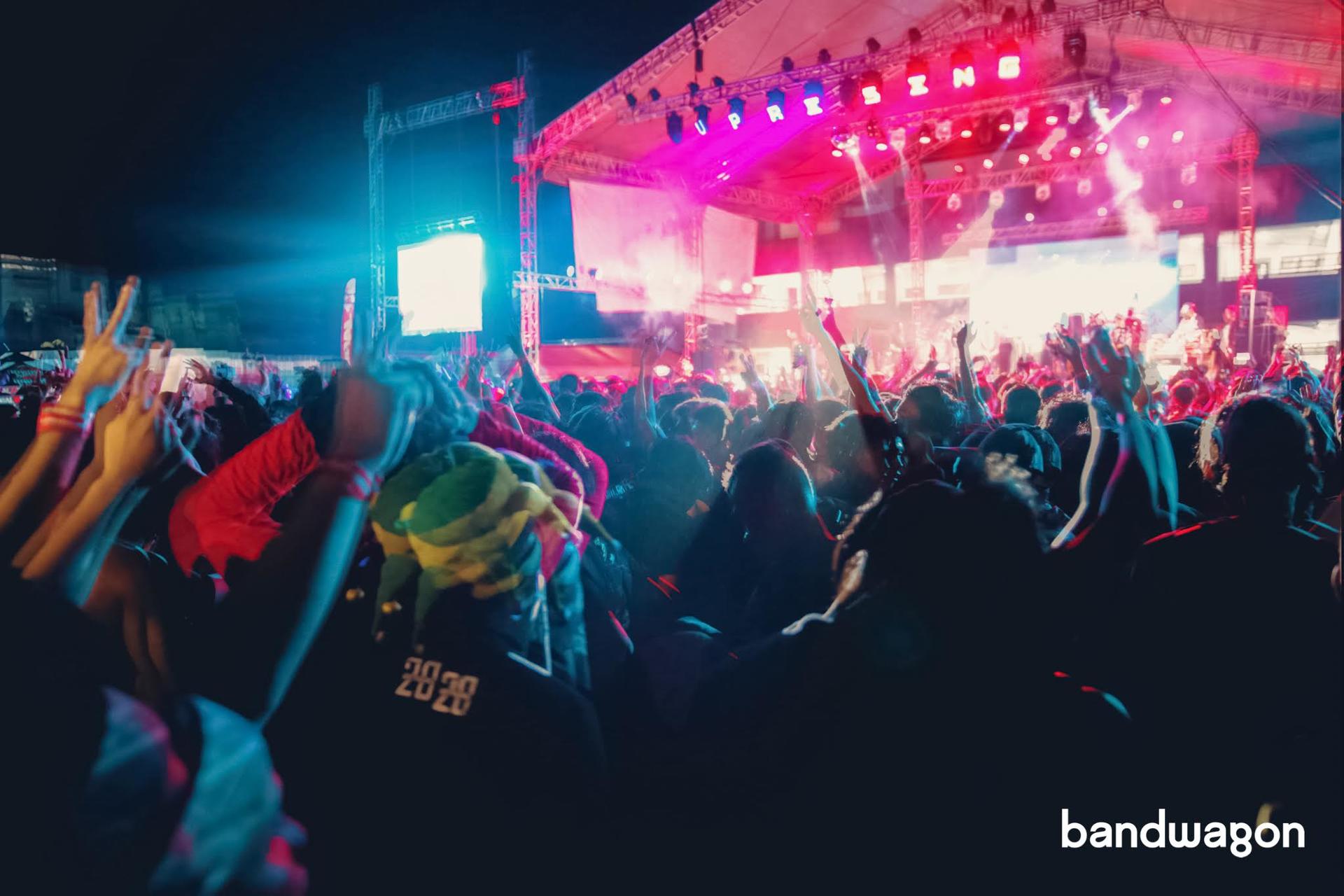 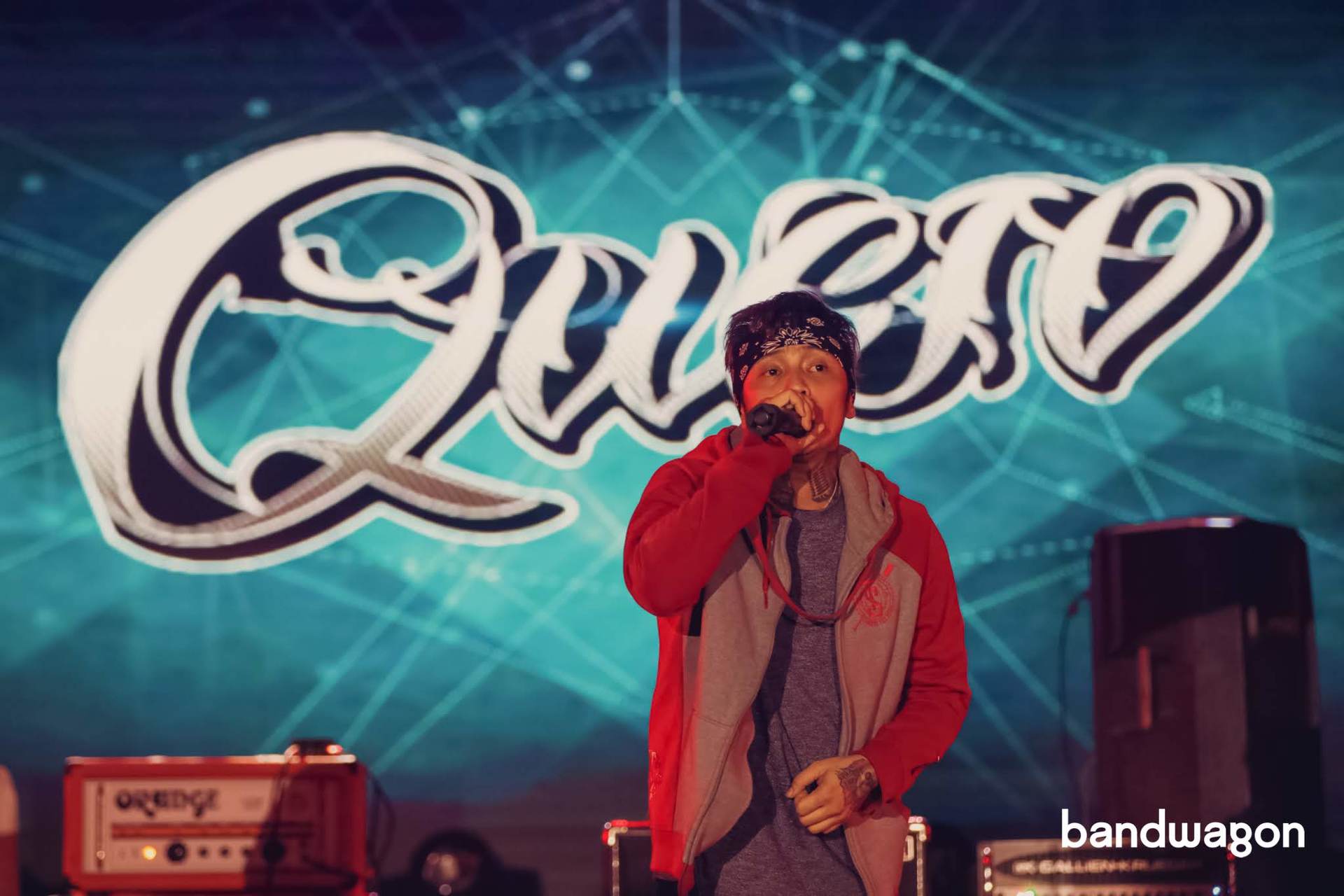 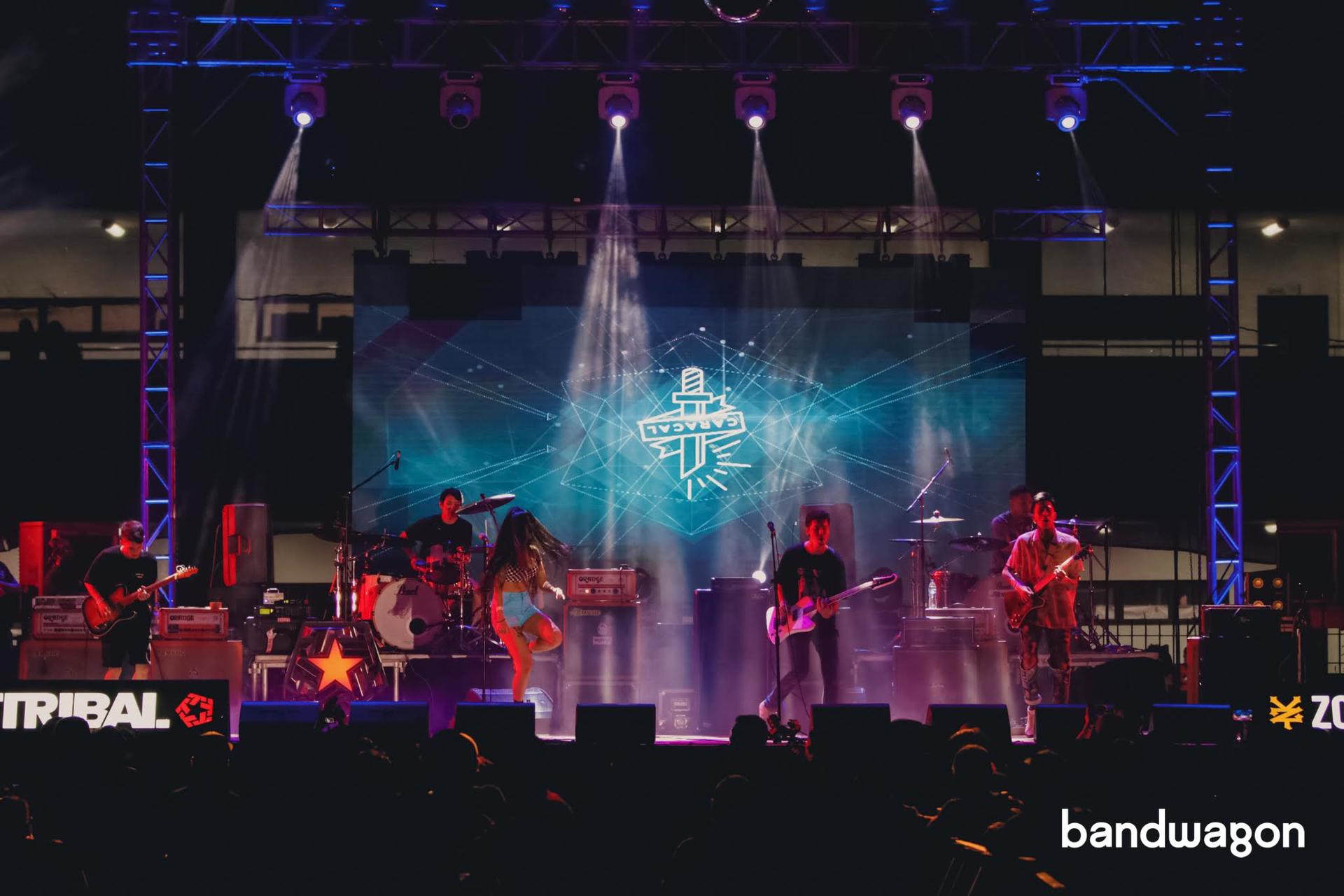 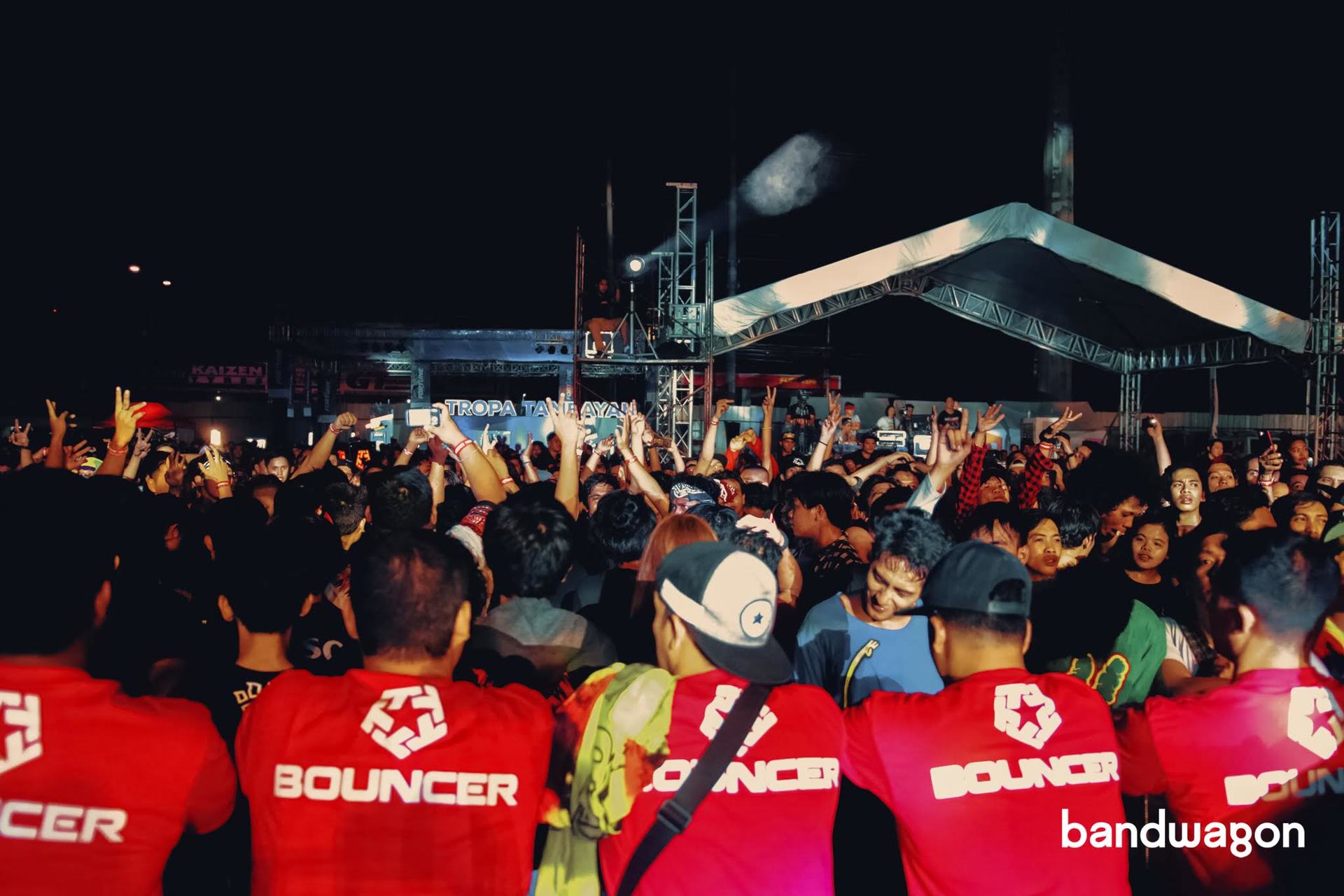 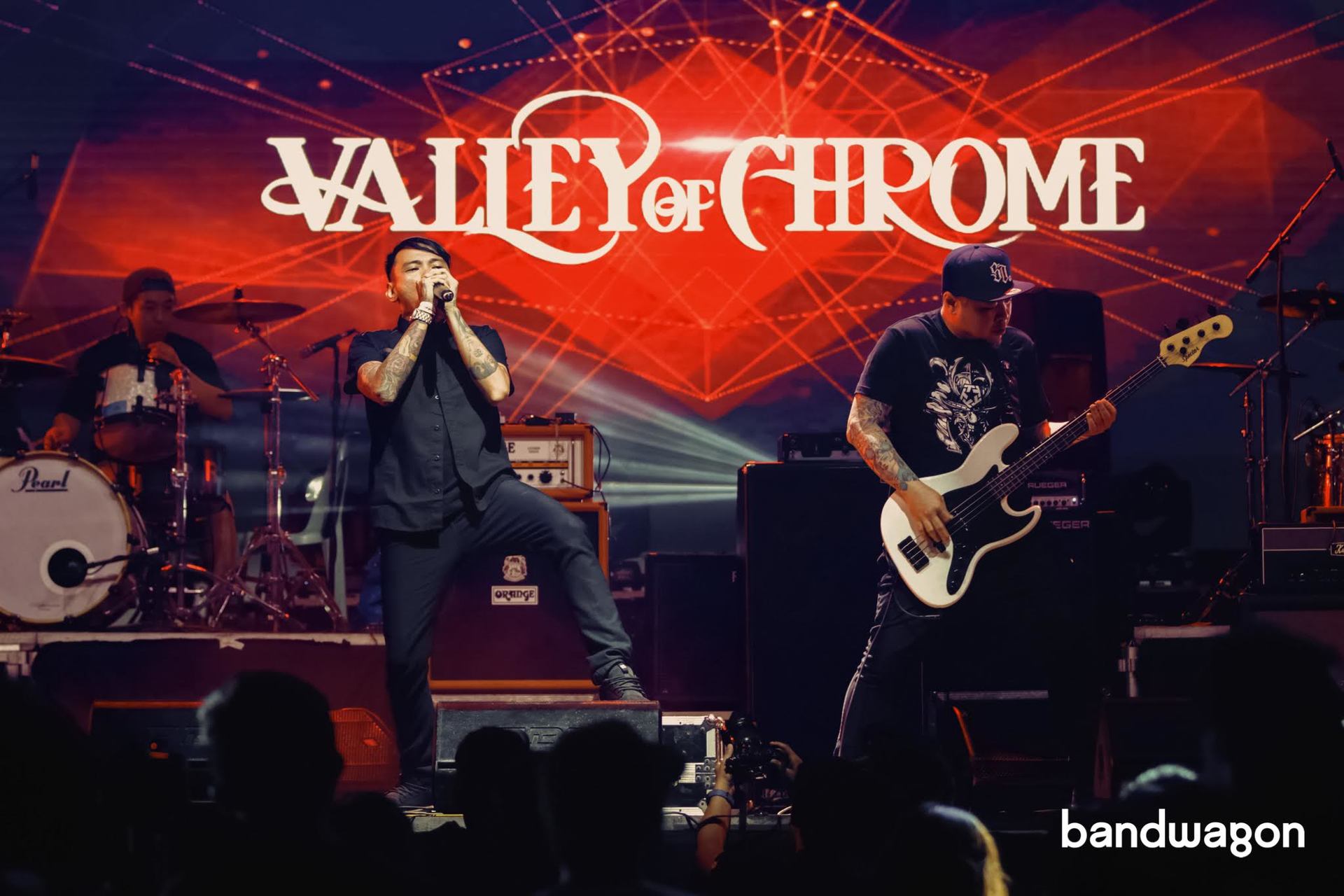 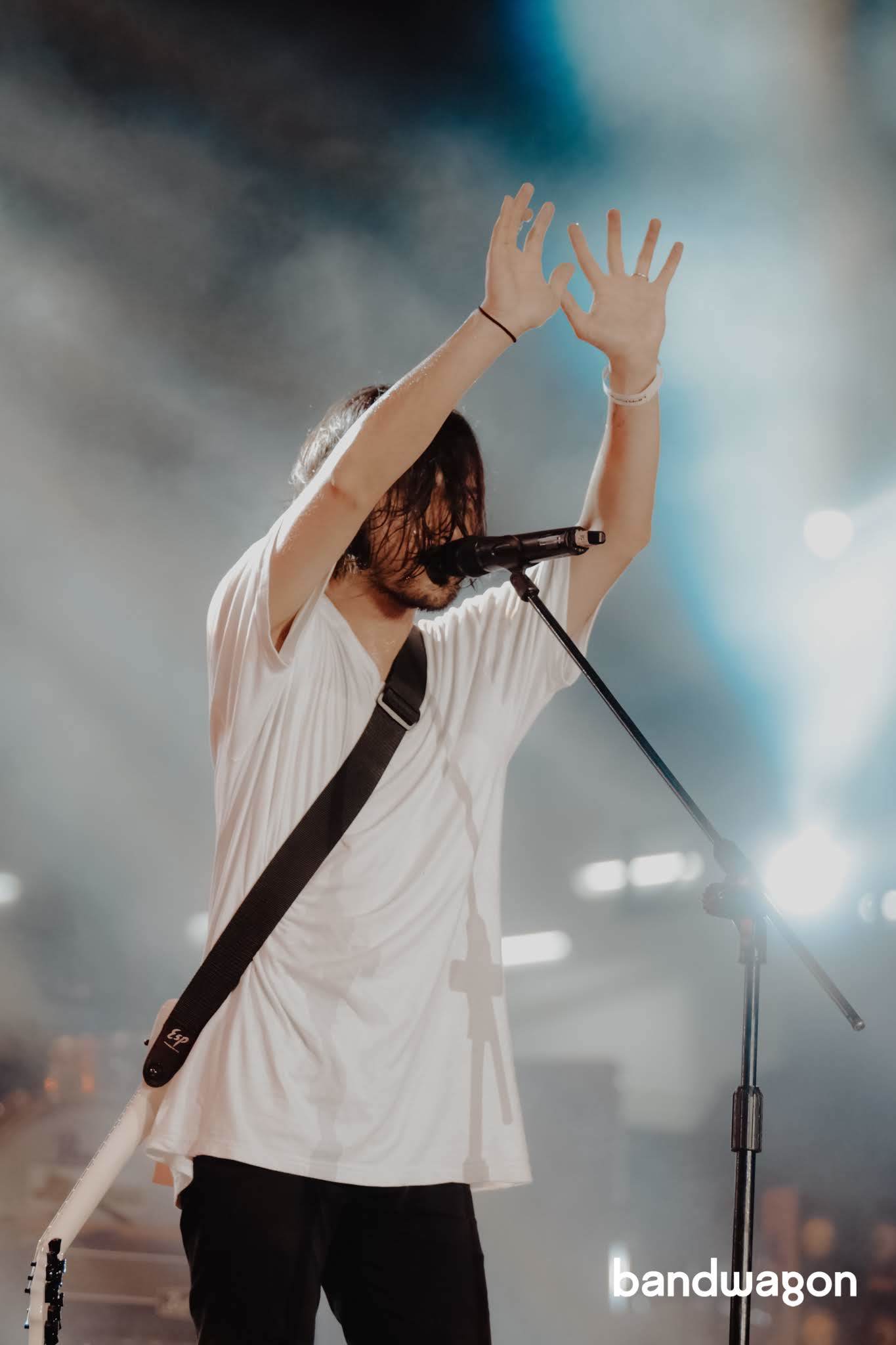 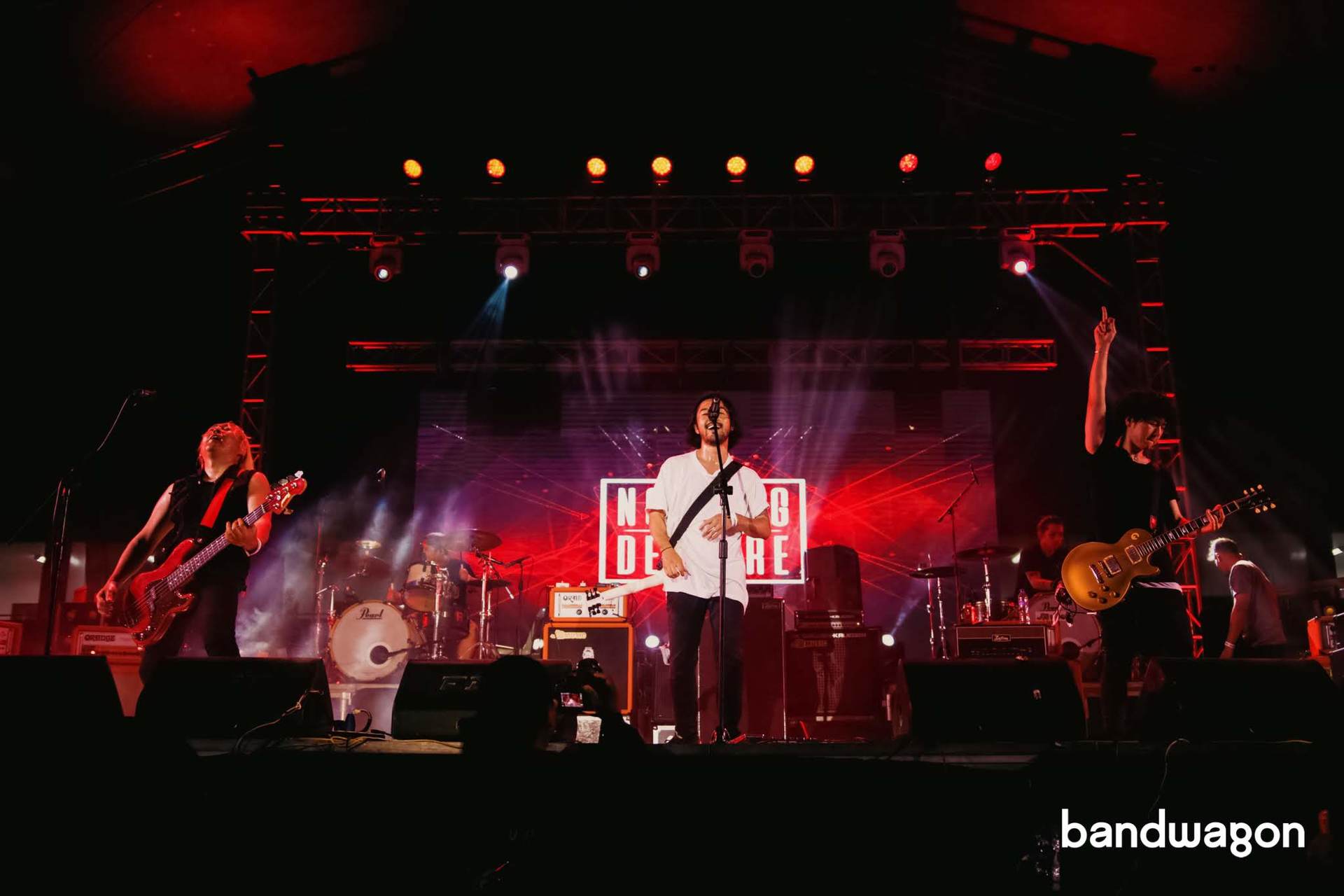 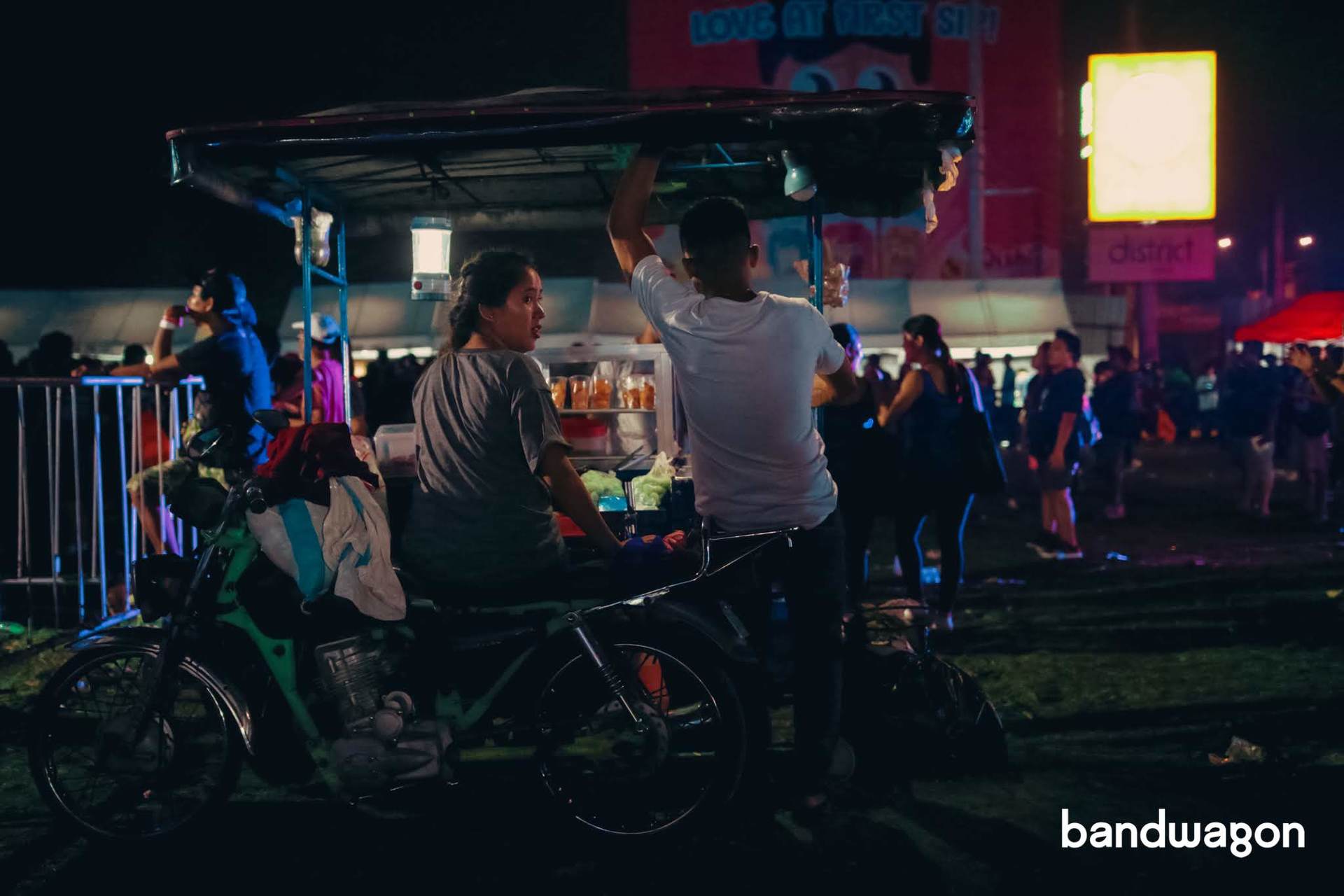 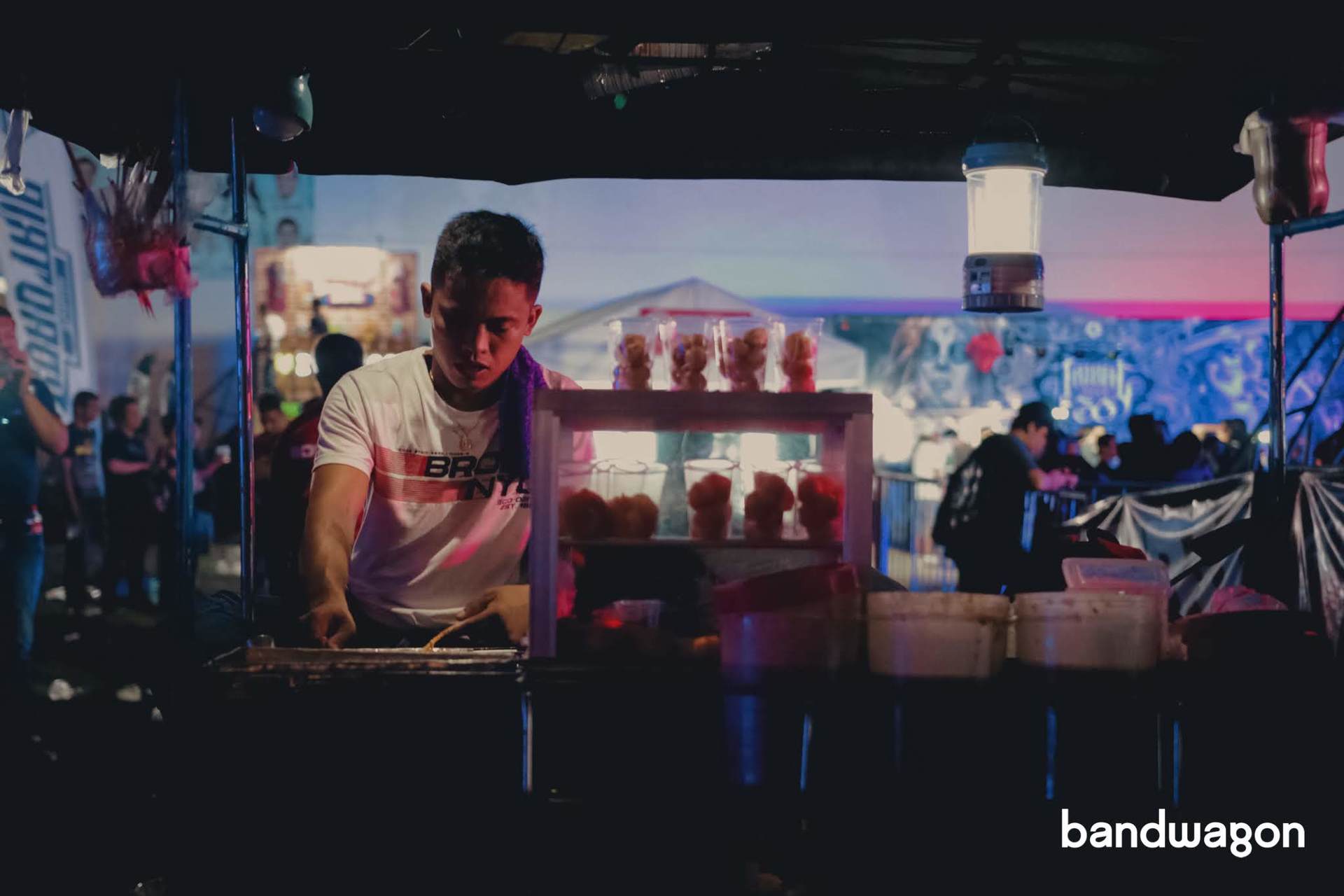 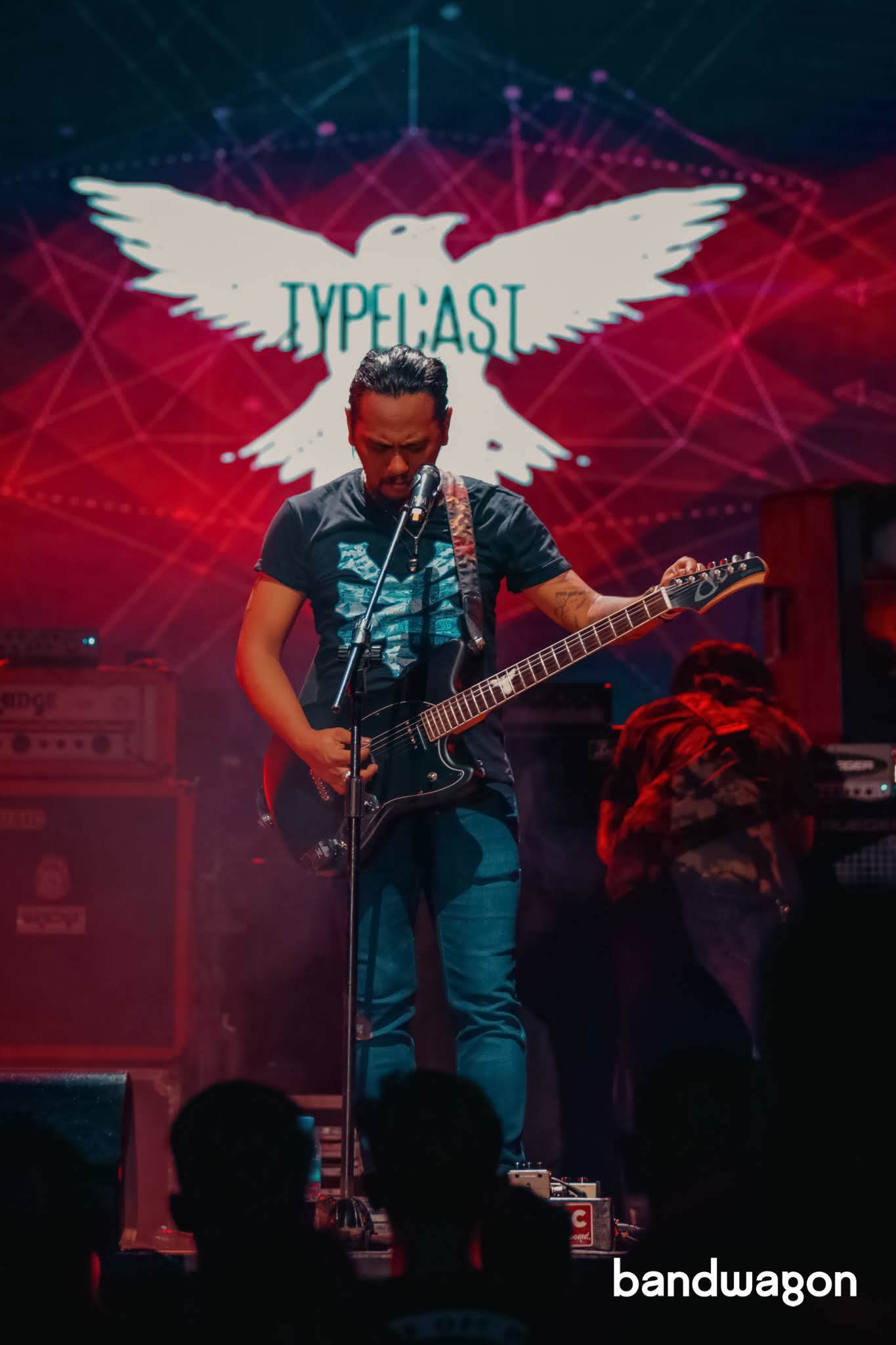 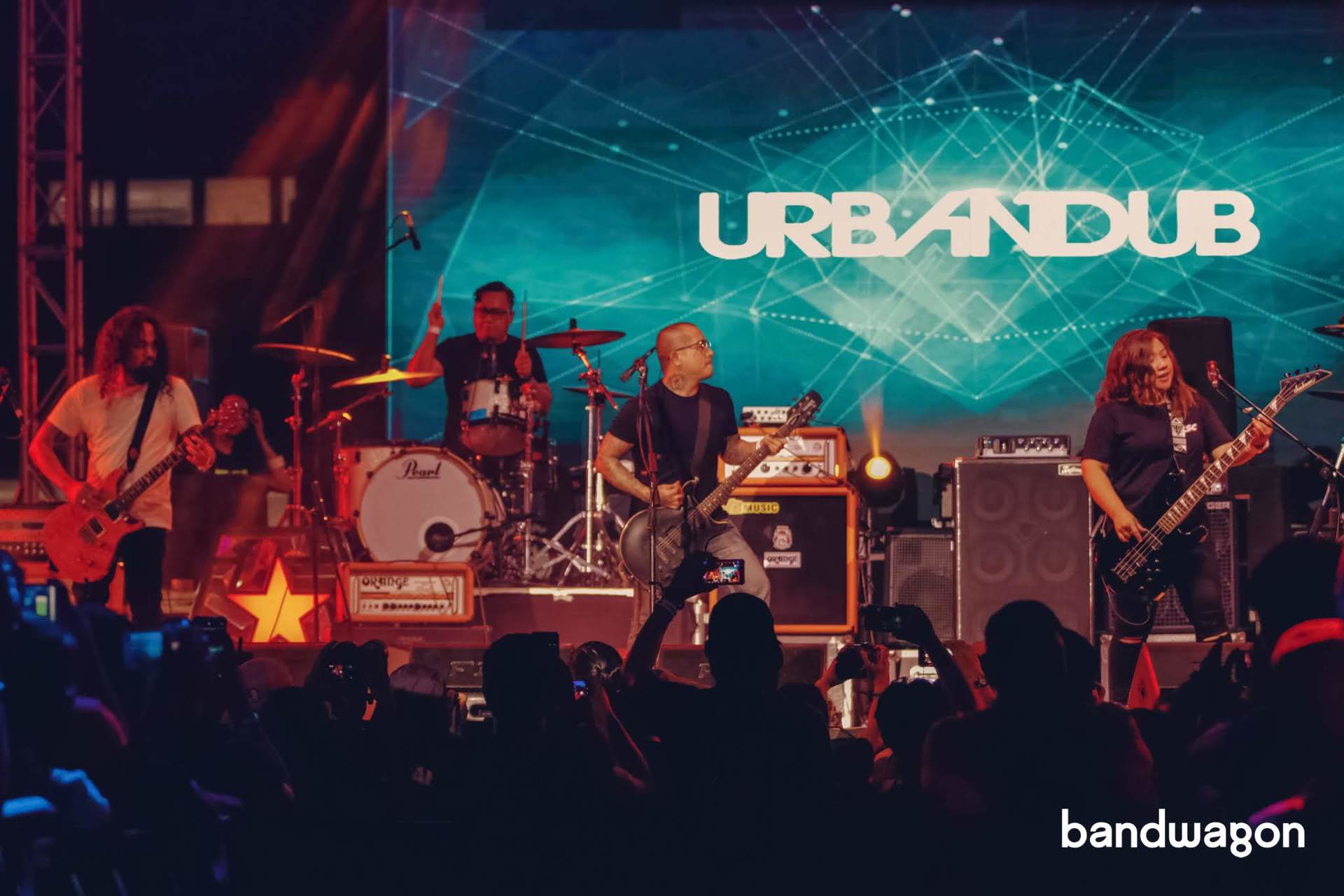 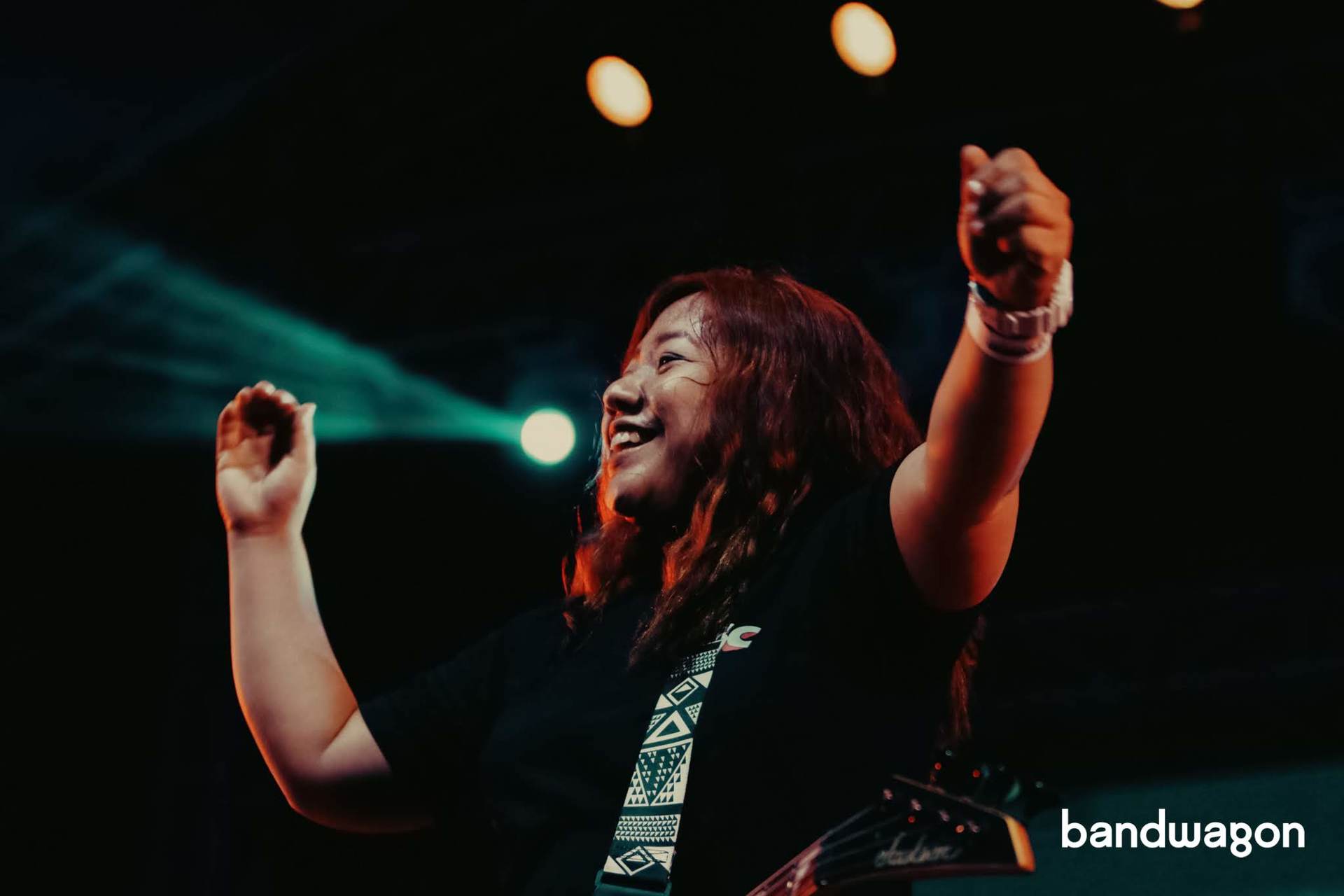 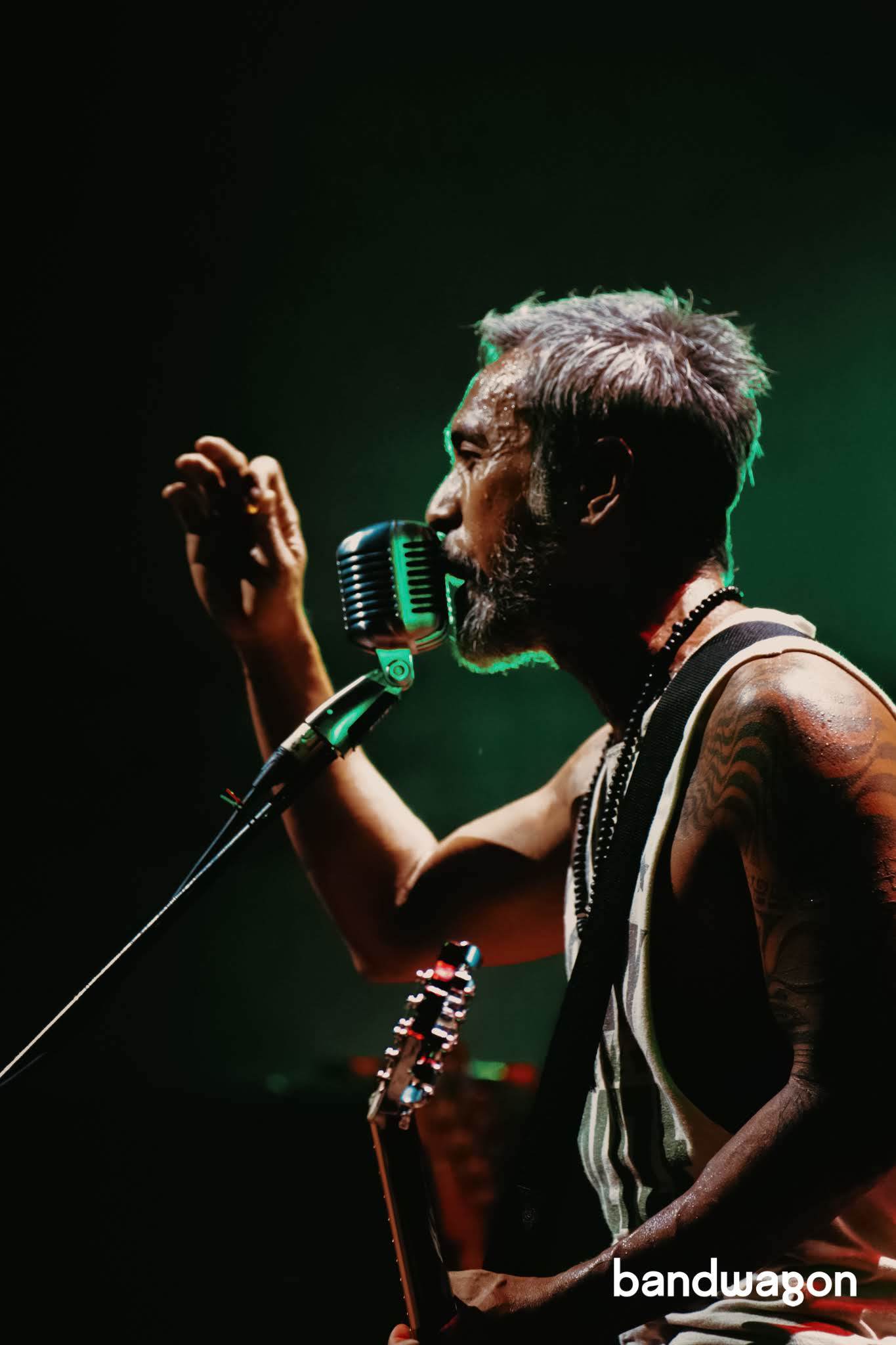 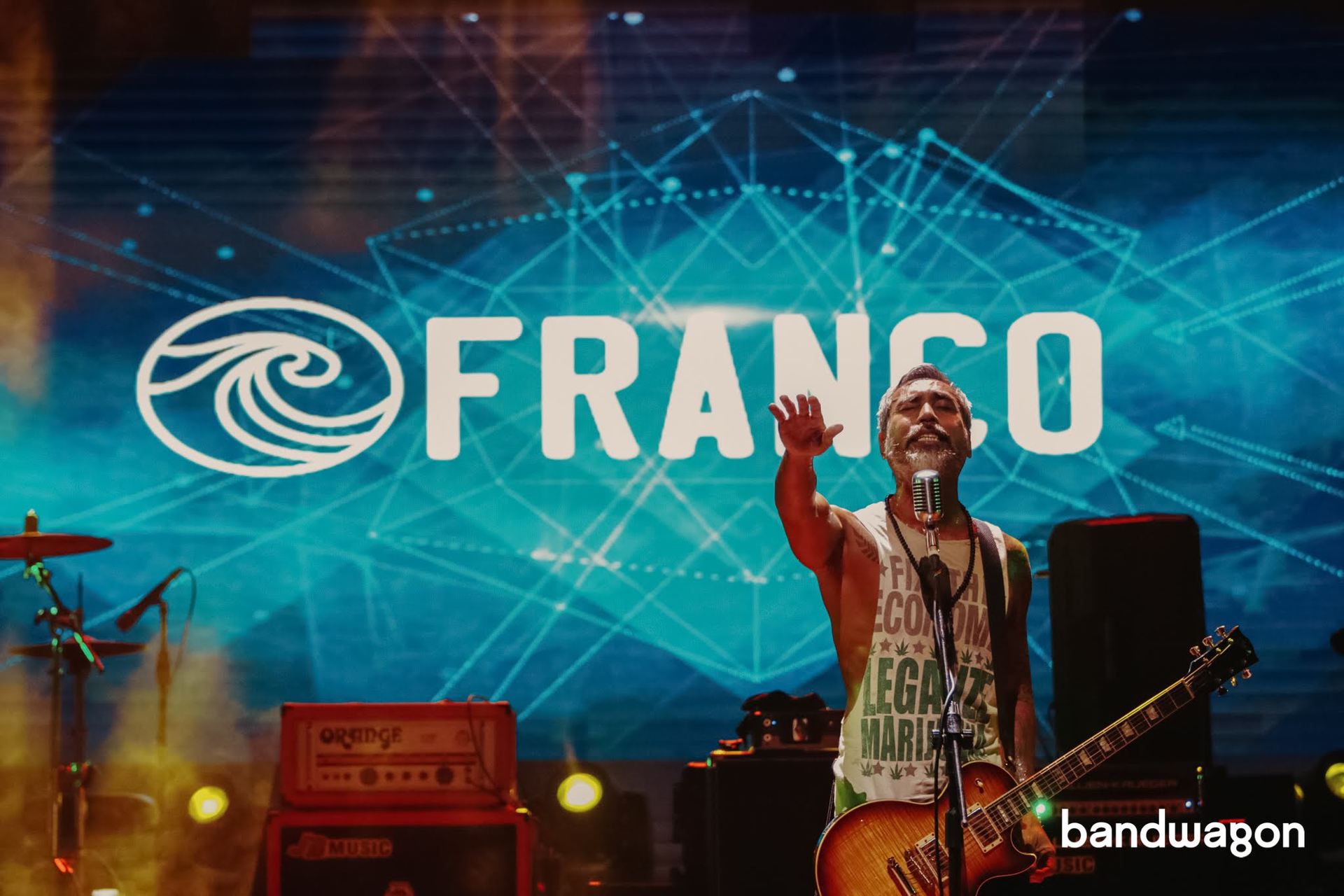 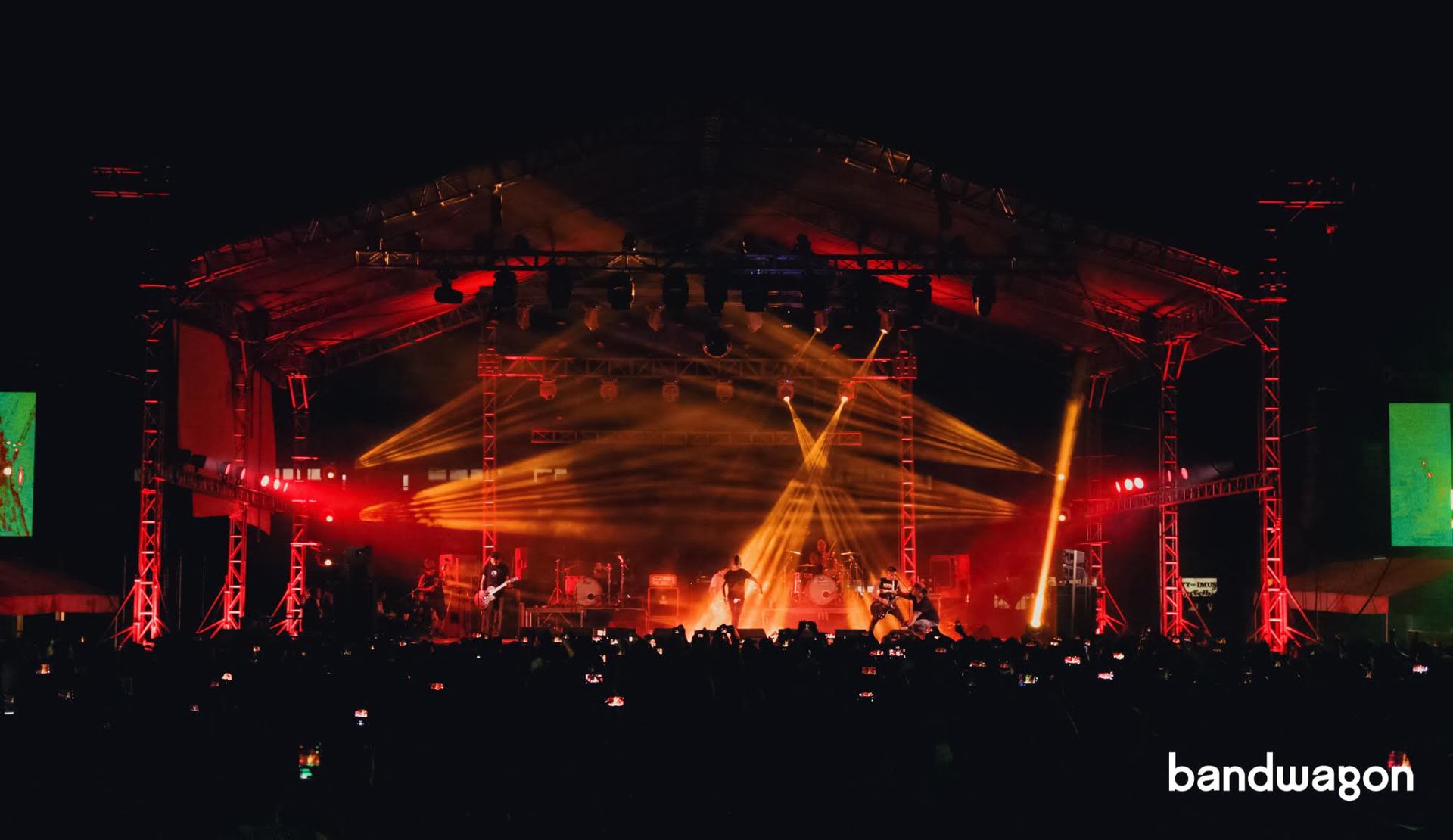 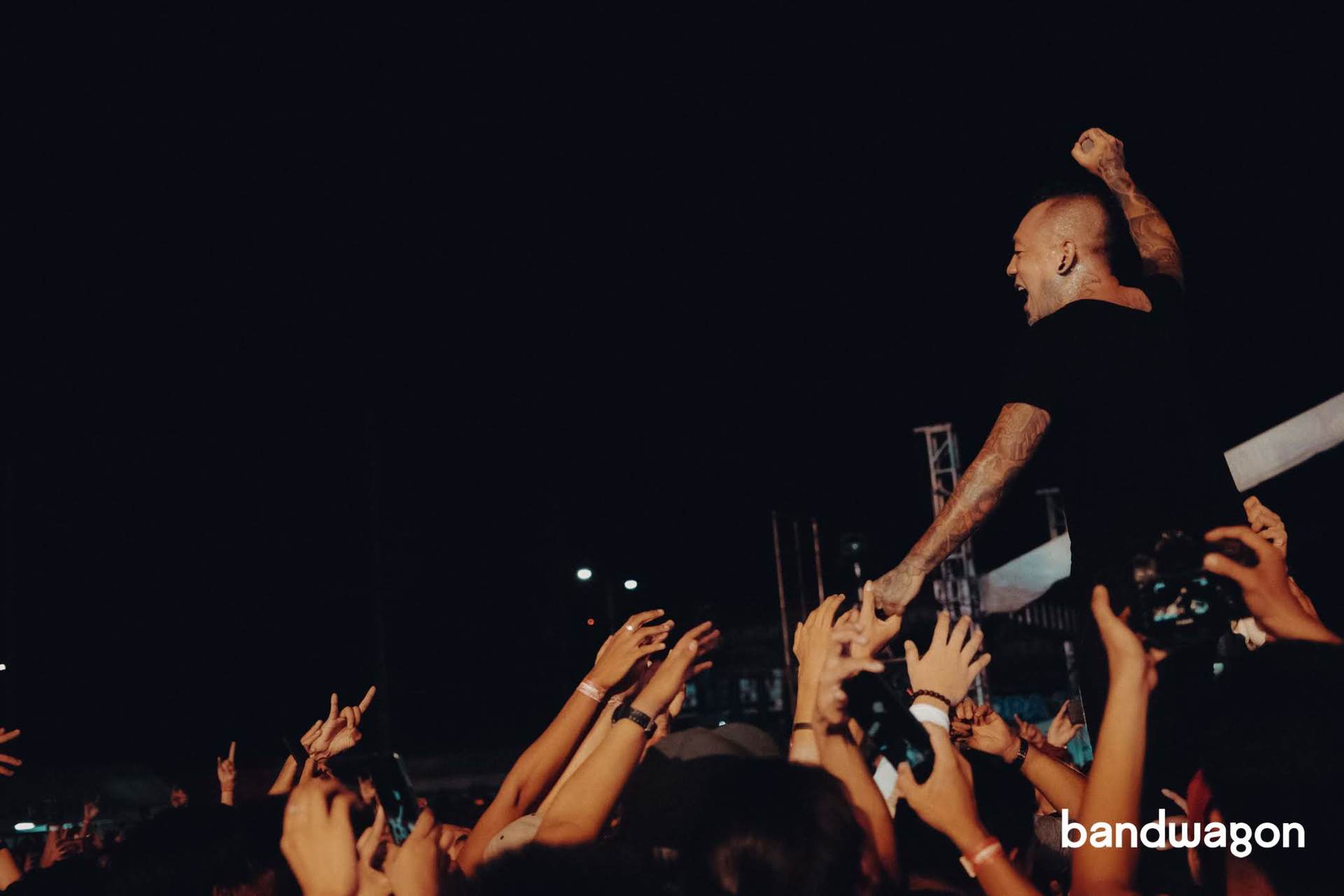 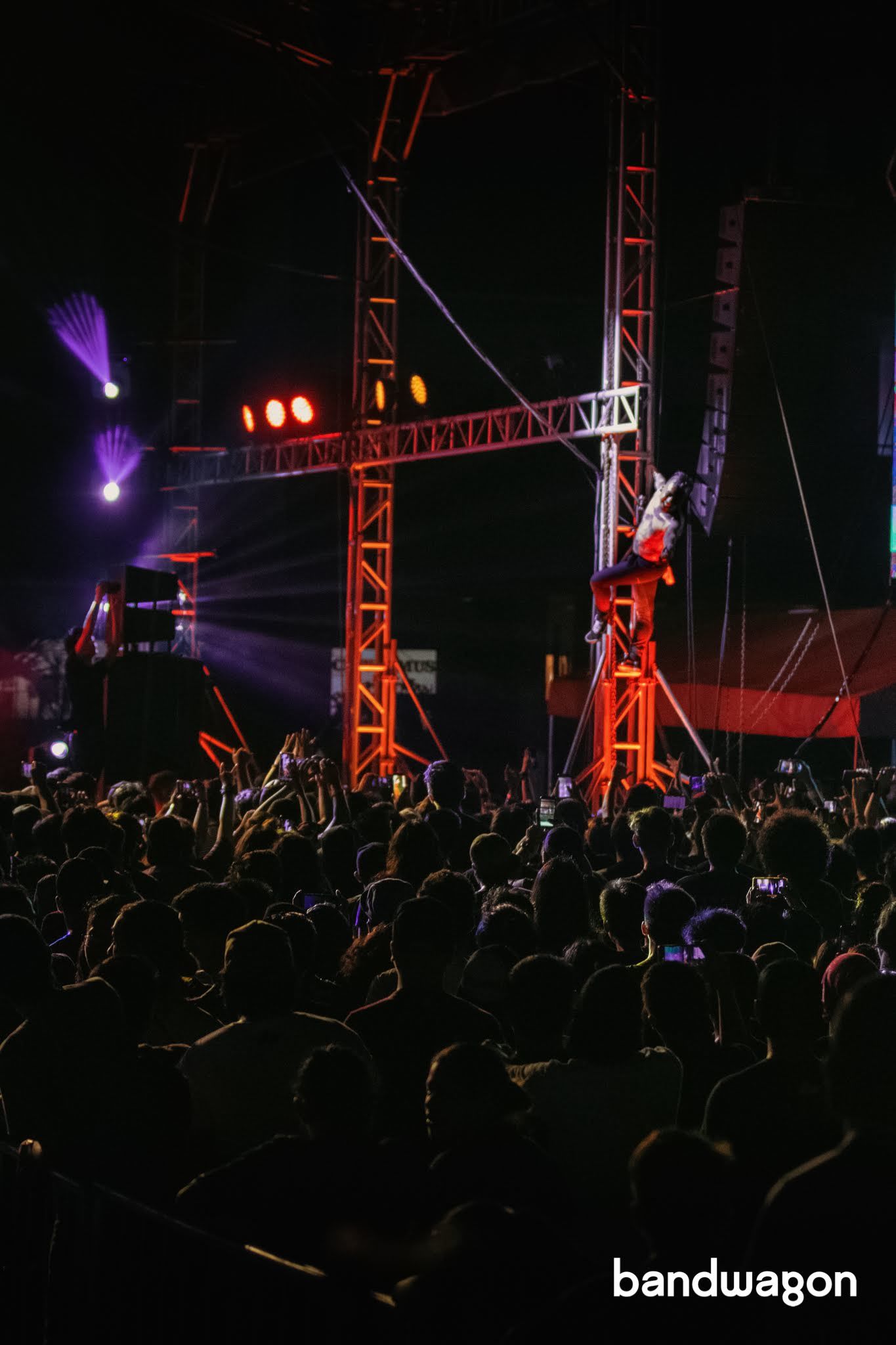 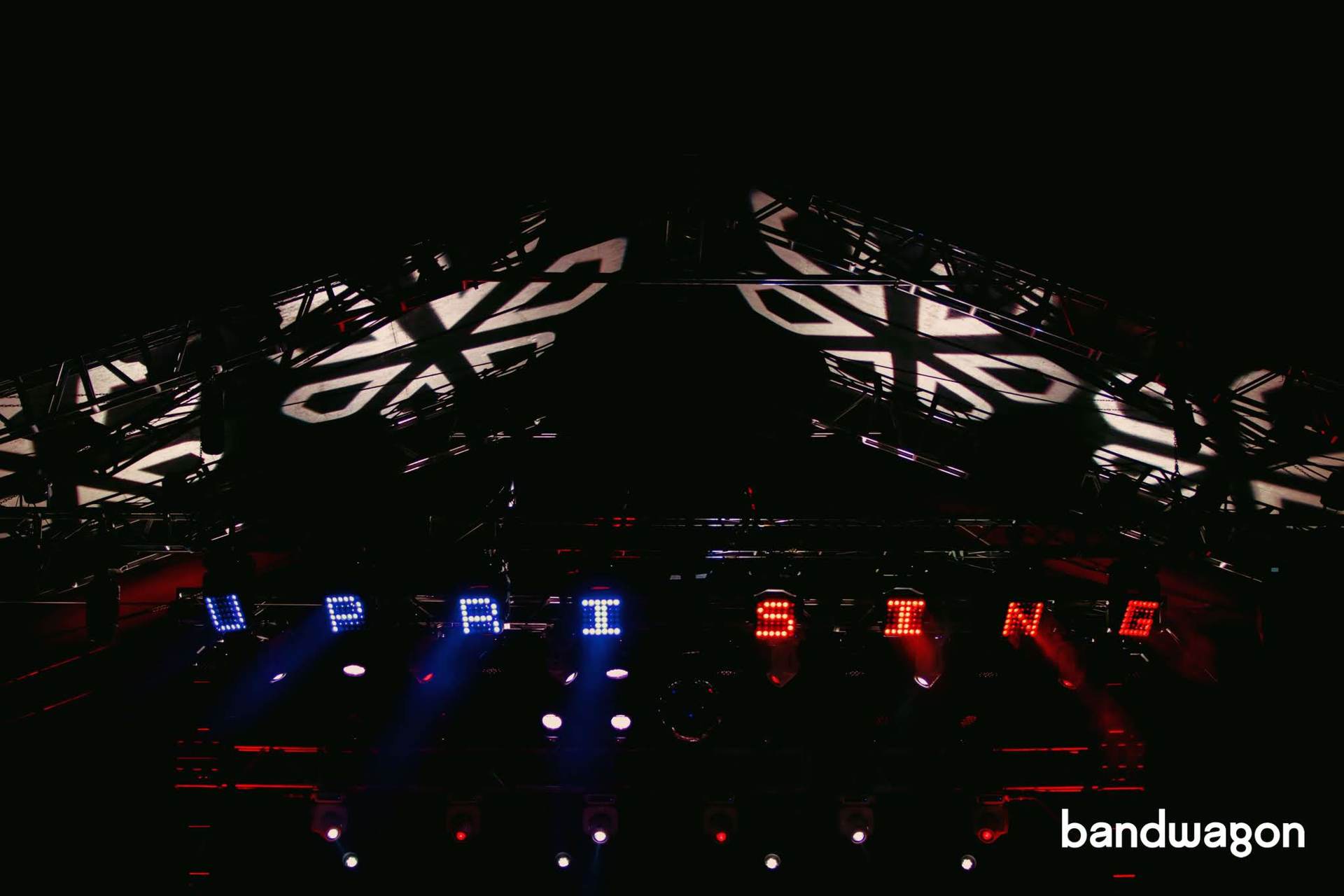 Uprising: Wagayway Festival was an effort of the City Government of Imus.