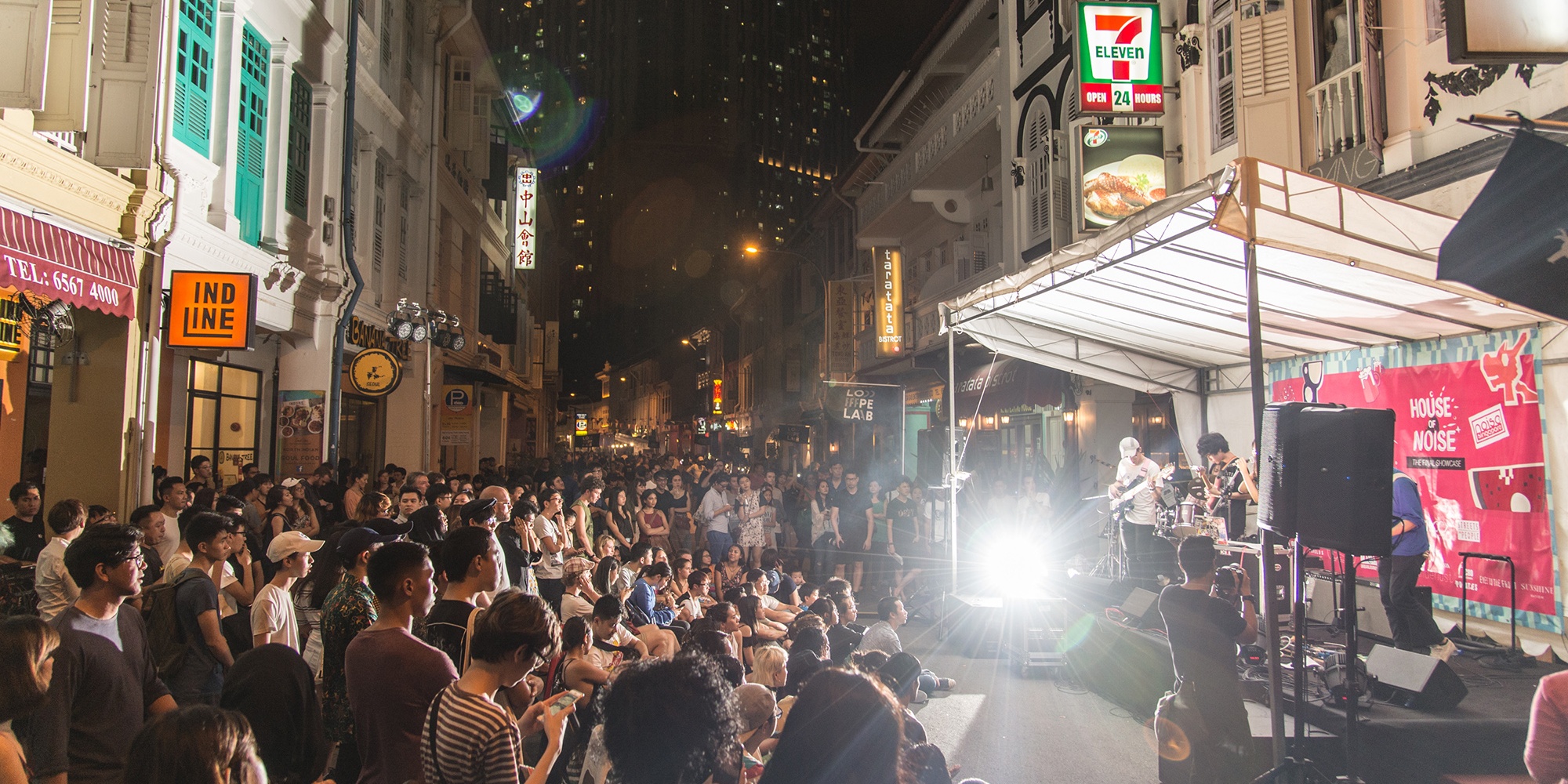 Urban Ventures is back with its seventh edition later this month.

Presented by The Working Capitol, the Urban Ventures Street Party Vol. 7 will be held at 1 Keong Saik Road on October 21st. With a slew of different themes lined up, there's live music, food, drinks, poetry, fashion, and even drag queens.

This year's Urban Ventures by LOPELAB will focus on the "freedom of expression", be it through music, food, art, and more.

Amongst the vast array of highlights scheduled, there will be a special DJ set by CÉ LA VI resident Sivanesh Pillai presented by Swee Lee Music Company, and a live music program presented by BeScene SG and label Middle Class Cigars: Codie Loh, Sobs, Cosmic Child, Subsonic Eye, Midst, Semut Semut and Terrible People. The music festivities doesn't stop there, as there will be a lip-sync battle between some of Singapore's feistiest drag queens.

And if your scene is a little towards clean living with an edge, there will be two sessions of beer yoga — yes, it's a thing. Personally, we'd love to see some ambient drone yoga happen as well, but we'll take what we can get.

With so many great acts and other plans lined up, you bet the Urban Ventures Street Party is going to be a grand time. Coupons for food and drinks (yes, that includes alcohol) will be available in $2 denominations, while cashless payments for coupons are only available for purchases over S$30. Admission is free.

Urban Ventures Street Party Vol. 7 is going down on 21 October at Keong Saik Road from 4PM to 10:30PM. 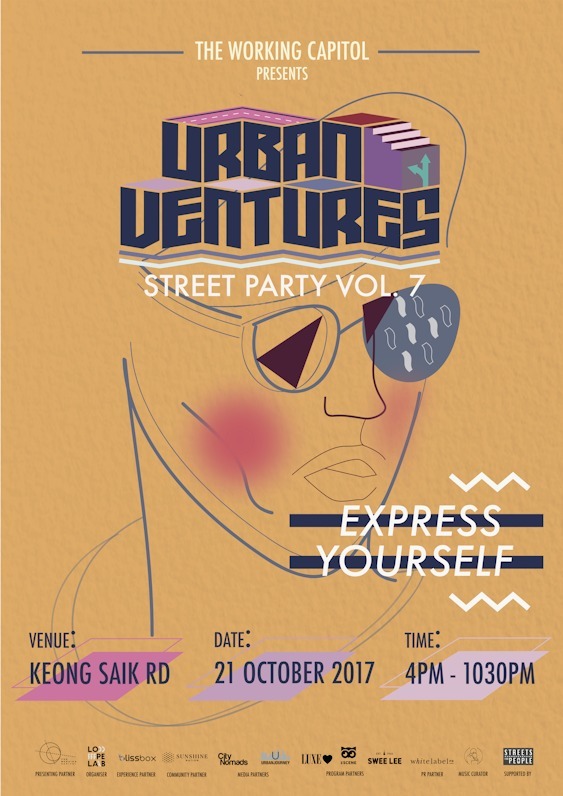