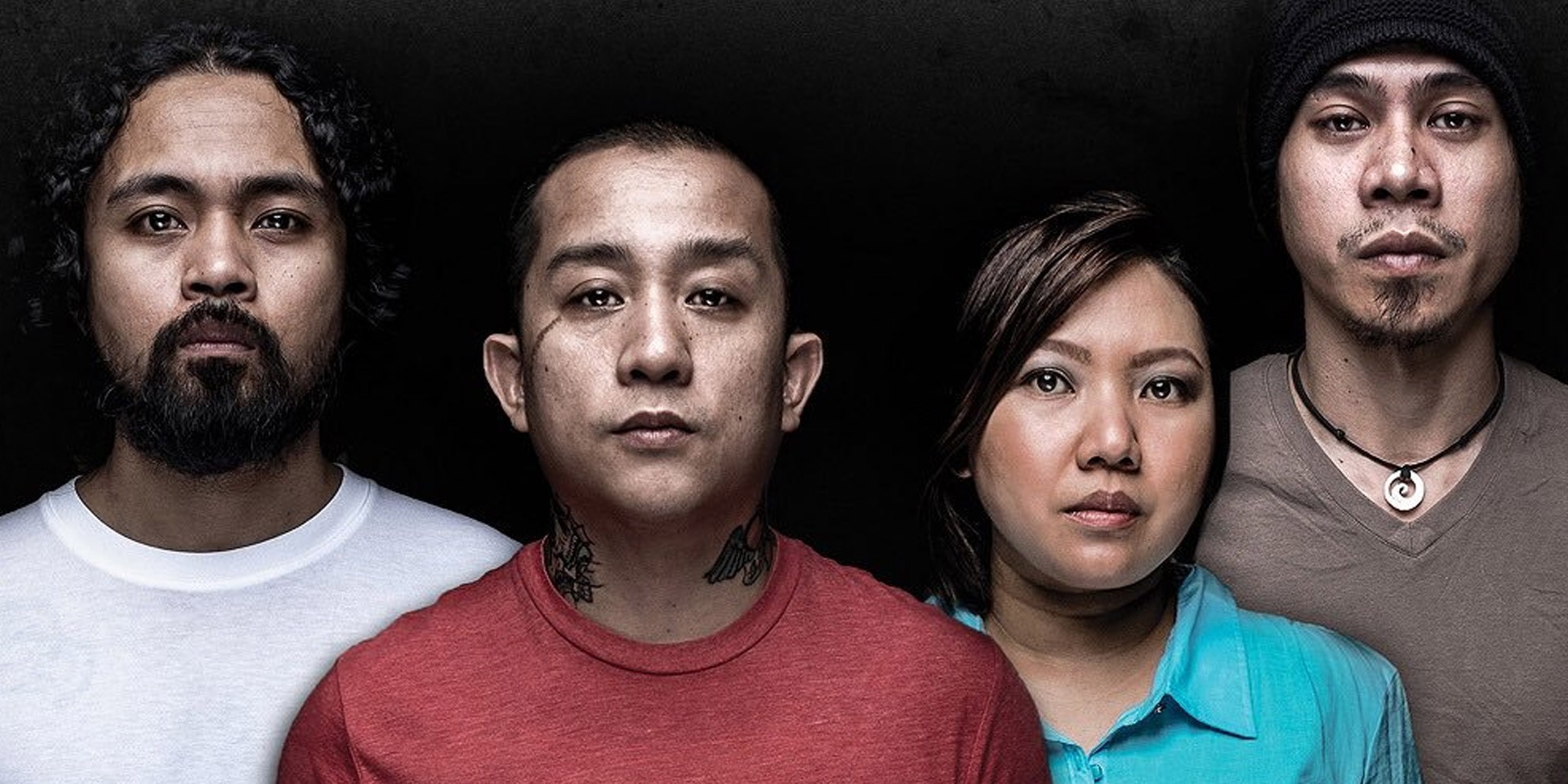 Urbandub are reuniting to bring the giant sound from the south to Manila with a series of shows.

The 'First of Summer' act will be making a comeback with its original members Gabby Alipe, John Dinopol, Lalay Lim-Geronimo, and JanJan Mendoza with two shows in the metro this weekend. They'll be kicking off at 12 Monkeys in Ortigas this September 21 (Friday) with Faspitch and Sirens, then at 70's Bistro in Quezon City on September 22 (Saturday) with Franco and Memphiis.

Tickets to the shows will be available at the door for PHP 400.

The reunion shows come ahead of their upcoming performance at Karpos Live Mix 3.1 with The Royal Concept, where original bassist Lim-Geronimo will also be playing on October 7 (Sunday) and their US tour with 'Antukin' singer Rico Blanco. In a tweet to Bandwagon, Blanco shares that the upcoming tour is his "first US appearance since 2003 and first as a solo artist." Get your tickets here.

Watch the director's cut of Urbandub's 'Evidence' below.