Half impromptu, half planned, we were really excited to be part of the Media team for Urbanscapes 2012. This meant leaving Singapore and covering our first "overseas" event ever! Also, it happened to be Urbanscapes' 10th anniversary so you know it's gonna be their most epic yet. Seeing Sigur Ros twice in two days, meeting old friends and making new ones, legendary lamb shanks, getting lost for an hour at 2 am looking for our hotel, cheap midnight suppers and A&W, here are our encounters unabridged!

Ominous line uttered in bus ride: “Your life is crumbling before you!”

Types of transportation we took that day: 4 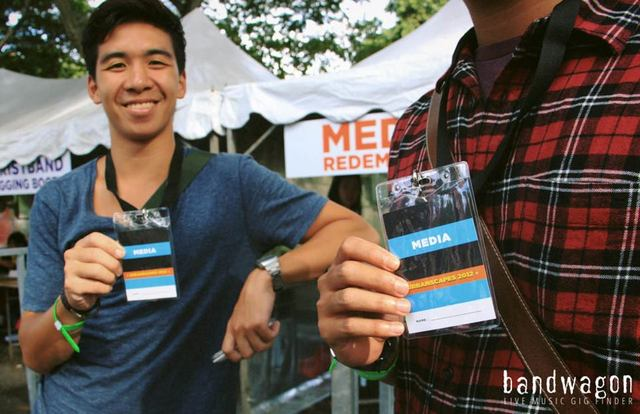 Reporting at the site

Time before all footwear came off: A full 10 minutes after entering grounds

Where we faltered (moneywise): Food stalls

Crowd vibes: Laid back, pretension-free, people who like high-fives, children-friendly 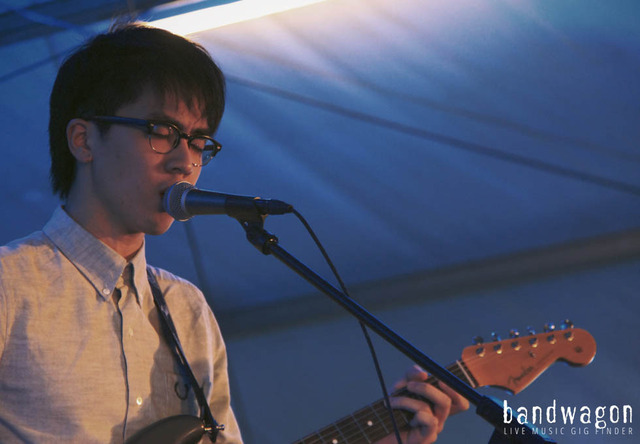 Award: Cleanest band in Urbanscapes, no traces of mud at all

Crowd: A lot of people swaying, waxing romantic, smiling (and a couple making out at the back)

Bonus Award: Having the best keyboardist ever in a band 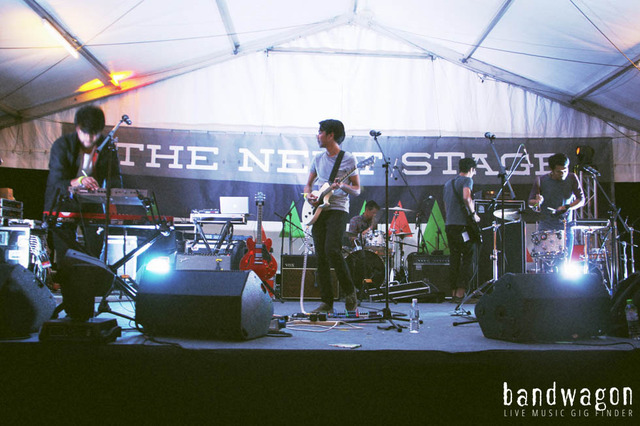 Other things they started: An insane dance party

Loud noises: Can rival taurine-tampered drinks in terms of potent bursts of energy

Letdown: It didn't rain when they performed their new song "Raindance" (it should have!)

Rockstars Never Die: Keyboardist flipped his Korg Mini over and tore off his jacket when the soundmen cut off their audio for going beyond their set timing 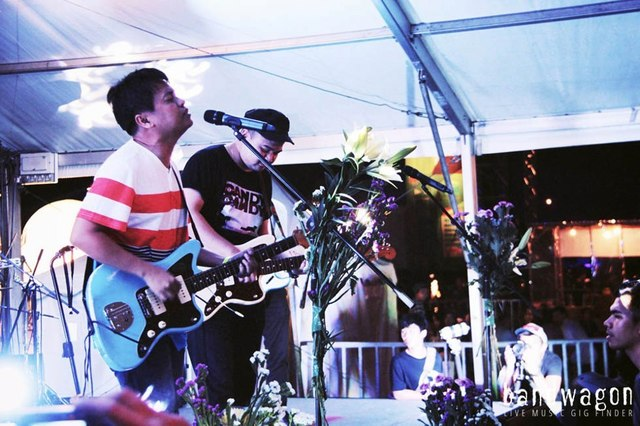 Props: Stage adorned with flowers that were later thrown into the crowd

What do they sound like: Shoegazey, early 90s noise pop. They sound good.

Accident #2: Another lapse in attention x a bouquet thrown in my direction but no direct hit, great success

Side notes: Unfamiliar with the band’s music, we kept guessing what the band would sound like. “Very chill” came up, “Romantic pop” also, “Indiewave” whatever that means but when they started playing, we were pleasantly surprised 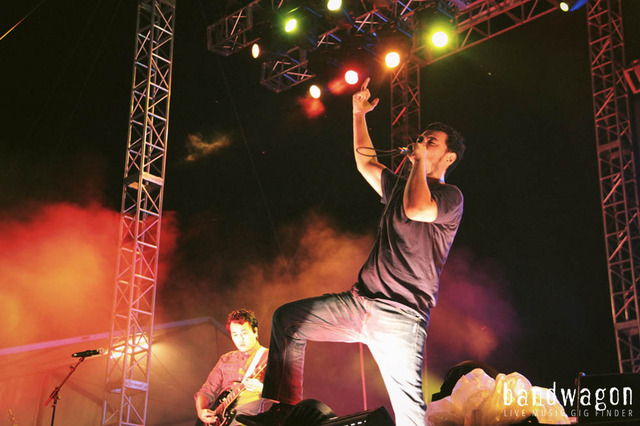 Where I was when he pulled that long note in the song: In the photo pit, in front of him, staring at him, and I forgot to take a shot

Surprisingly: Most of the fans up in the front were girls

Tightness: As solid as a battle tank. That shoots kickass post-hardcore tunes.

Best tweet on Love Me Butch: (from the Urbanscapes’ account) “Haha! He's married! "@chenseyillya: Love Me Butch is #beast Lead singer call me. 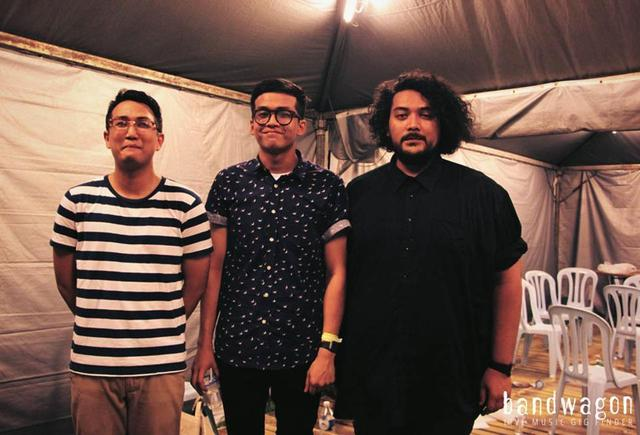 Best ending ever: Leaving the bassist on stage playing all by himself 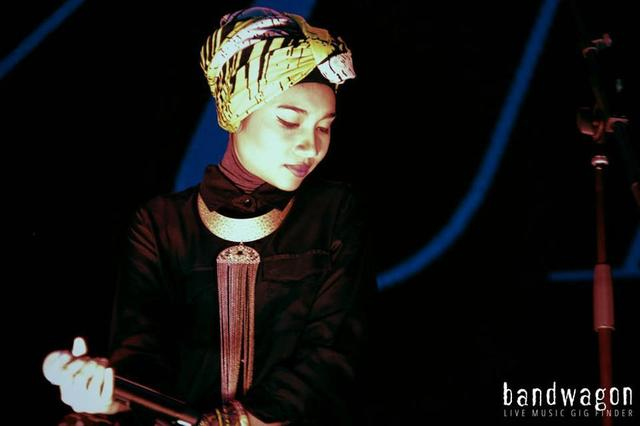 Surprise cover: ‘Come As You Are’ by Nirvana

Was waiting for: Her rendition of ‘Thinkin’ ‘Bout You’ by Frank Ocean but sadly, no

Sentimental moment: Seeing someone waving a large Malaysian flag and listening to "Live Your Life" in the background

Feelings: Good (and prepared for Day 2)

Check out our photo gallery for Day One HERE. 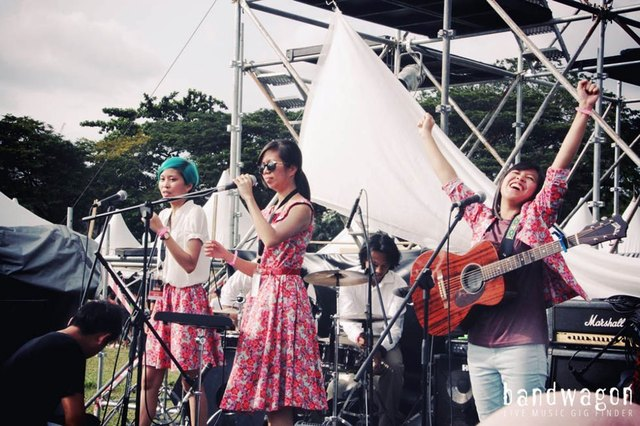 Trivia fact: A professor friend told me that siblings are said to harmonize well #science

Mythbusters: Yes, this is true

Props: Handed out masks modelled after each sister, eyeholes shaped like cats! 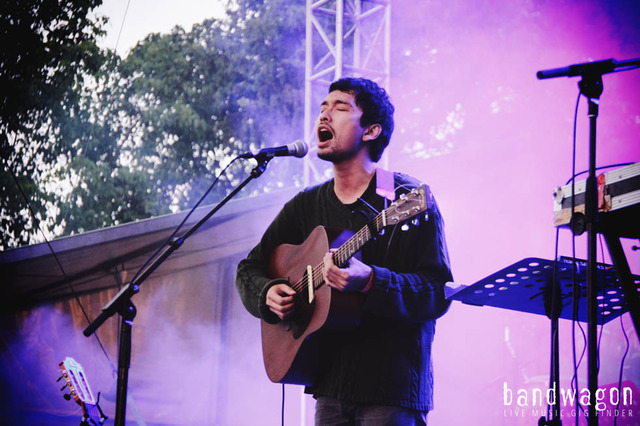 The Trees And The Wild

Homeboys: "We're The Trees And The Wild from Bekasi."

Wall of sound: Drowning in a sea of feathered quilts in the middle of the woods 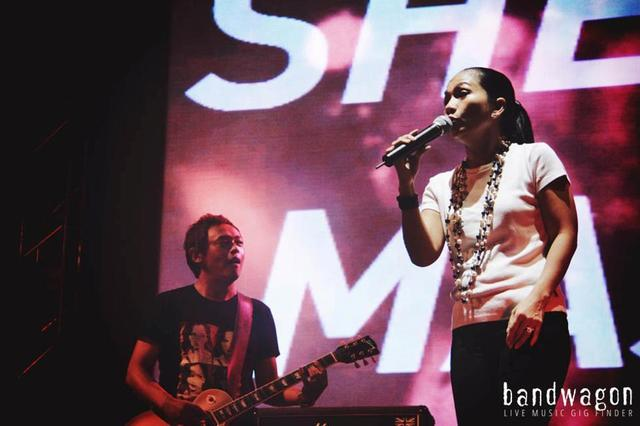 Participation: When she did her medley of ‘classics’, we spotted WSATCC playing/singing along on the Next Stage 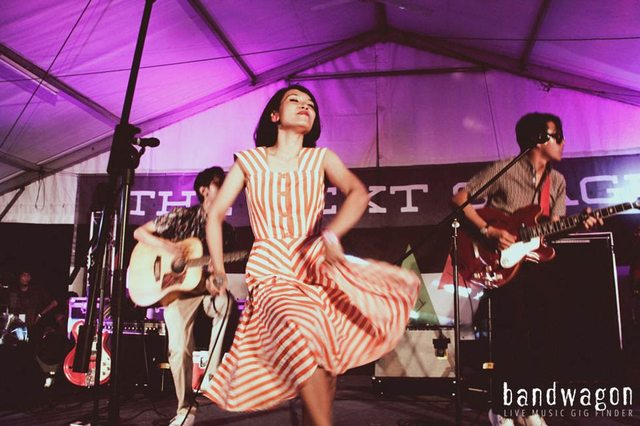 White Shoes And The Couples Company

Award: Most packed Next Stage set ever 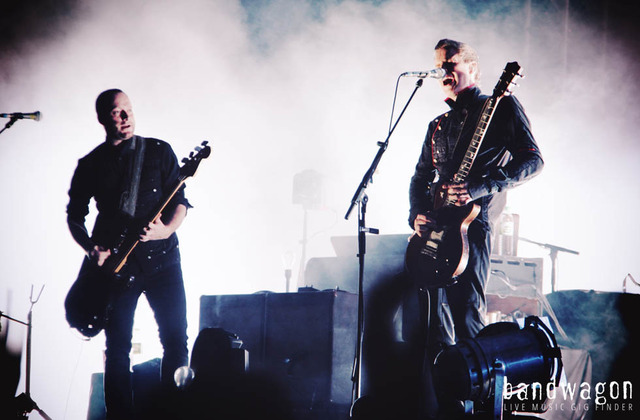 Lie detector: "This is the first time we are playing this new song..."

Check out our photo gallery for Day Two HERE.