We went back again in the backyards of Kuala Lumpur, this time quite literally so. Urbanscapes moved to some new digs, choosing the huge MAEPS, an agricultural park to house this year's two day festival. Honestly, we did not know how they were going to top off last year's festivities at Padang Astaka - fireworks as Sigur Ros serenaded us, the rain as The Trees and The Wild took it up a notch with their new material, flowers on stage with Love/Comes, experiencing the charming 60s vibe with White Shoes and The Couples Company... it was all pretty memorable.

Big and in-your-face is what Urbanscapes went for this year, with not only the two-day festival weekend scheduled but also two other sideshows (or 'Satellite Shows') featuring crowd-pulling names such as Explosions In The Sky and Mew for the first show and Metric for the second one. 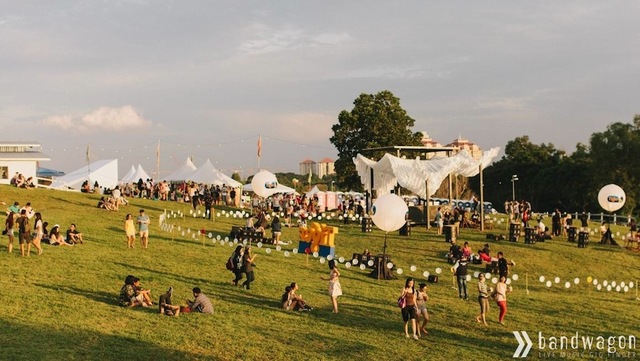 Venue-wise, it was as though Urbanscapes had just tripled in size, maybe even more. MAEPS was gigantic, walking from the Main Stage to the Upfront Stage at the end of the arena was quite the scenic route. While last year's electronic/DJ arena was a cosy corner in Padang Astaka, this year boasted an air-conditioned tent and another area, the Deer In The Park tent that even came with an inflatable slide.

Most festival goers were pretty gutted when it was announced that one of the original headliners, dance-pop act Two Door Cinema Club had cancelled due to illness. Still, this two-day festival was going to go on. Tegan and Sara was the sure highlights of the first day, backed with an impressive light display the twins played a great setlist, mixing songs from their latest offering and older fare which delighted the fans. The amiable duo also peppered the set with banter and tidbits about their music and other musings. 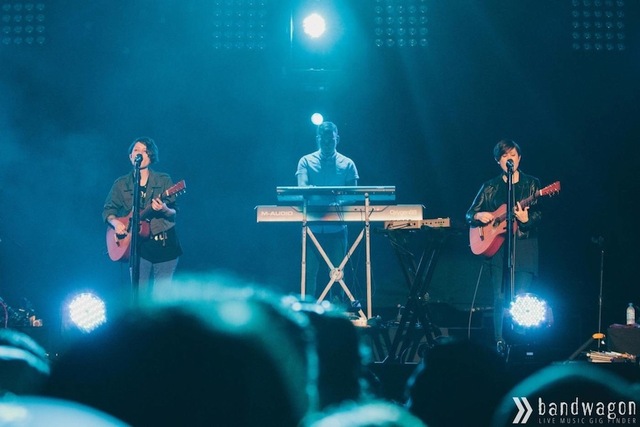 Franz Ferdinand ended the festival in good spirits churning out all time favourites like 'Take Me Out' and 'Do You Want To' which brought back a lot of good memories for most of us. Hype bands were aplenty at Urbanscapes this year with Last Dinosaurs and Efterklang also playing favourable sets at the festival. Our own personal favourites came from the smaller stages. 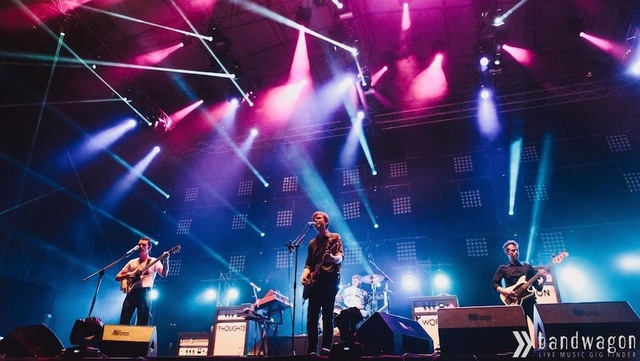 Just like The Trees and The Wild last year, The Experience Brothers are also from Bekasi, Indonesia. What started as a sleepy set erupted to quite the sonic experience. A little of The Black Keys, a lot of Led Zeppelin, we were transfixed as to how just two brothers could make so much noise, good noise - experience them for yourselves when they play live at our event on December 21st in The Music Market! 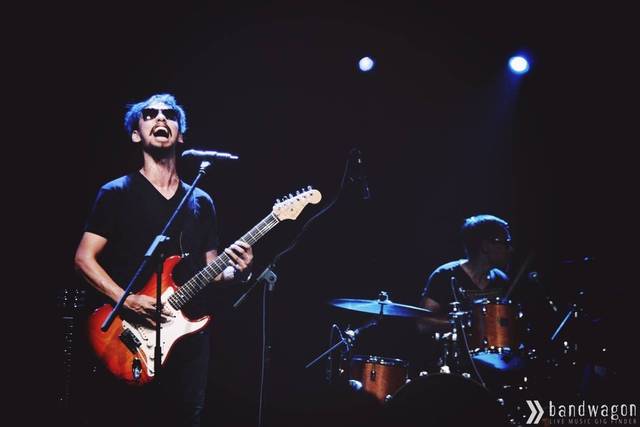 While it was all good fun, it really was hard to triumph its 2012 edition. Still, we went home with a bagful of memories. That famous Urbanscapes Rash (that lasted for days!) included. 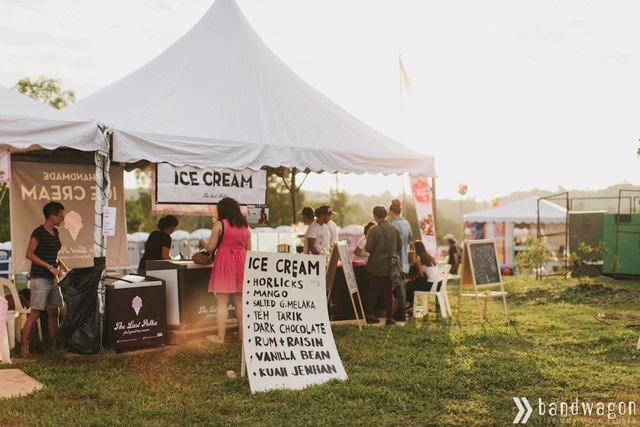 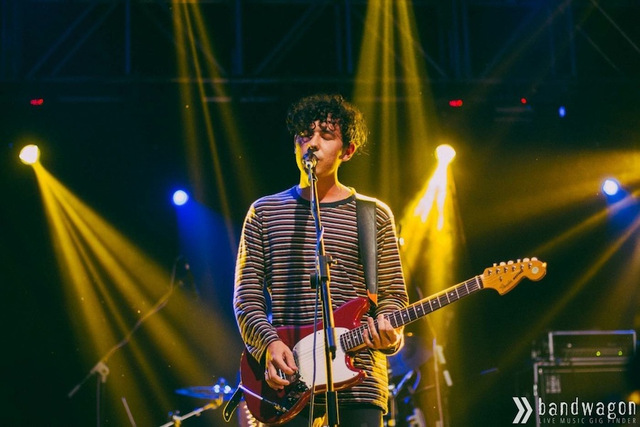 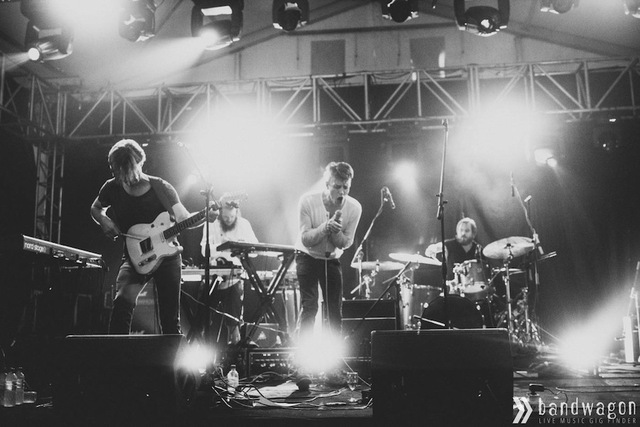 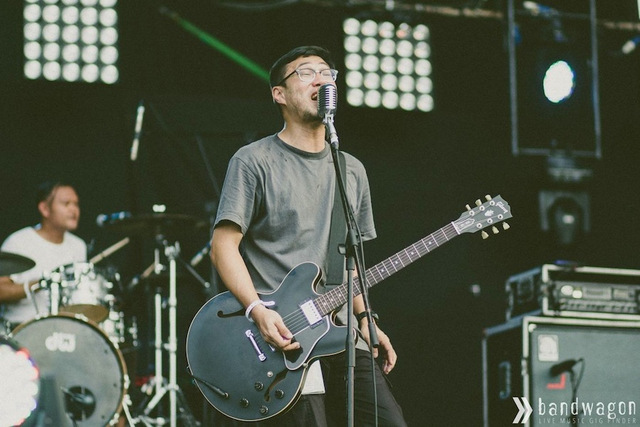 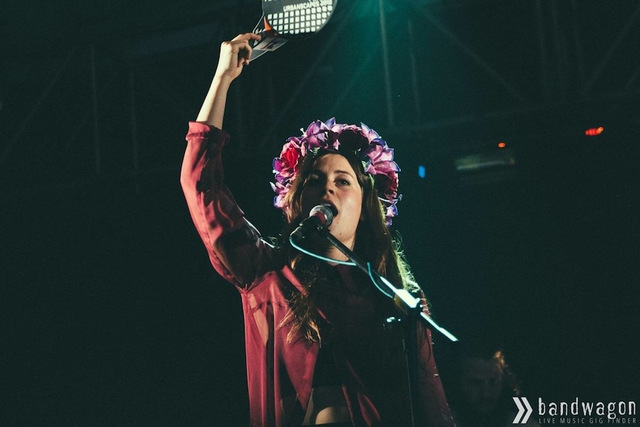 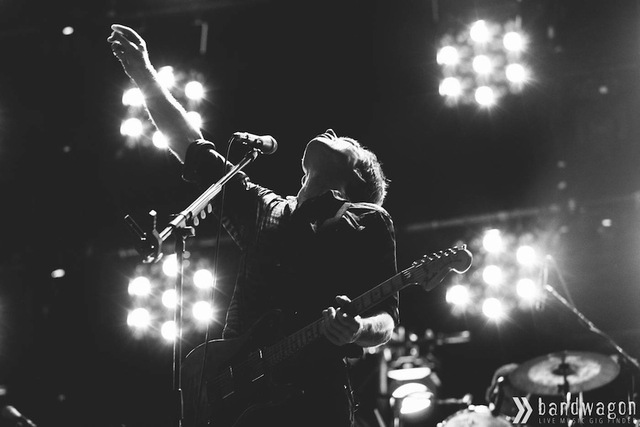