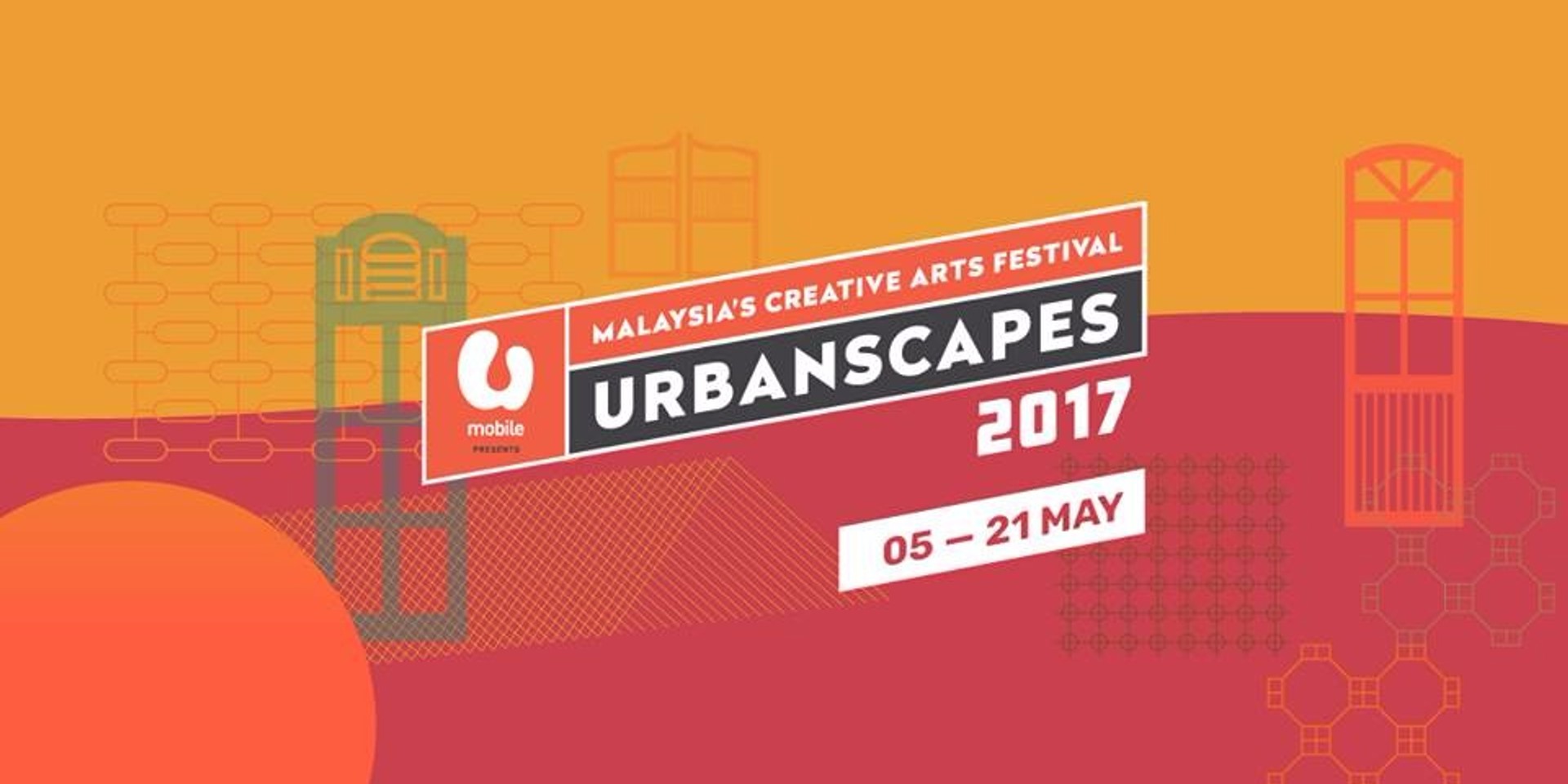 Malaysia's longest-running creative arts festival is back for its 15th edition!

Running from 5th May to 21st May, Urbanscapes 2017 will once again bring together Malaysia's (and the region's) various creative communities ranging from music and the arts to film and design.

On the music side of the spectrum, last year's lineup was a big one, featuring acts such as Tame Impala and M83 on top of the bill. So naturally, fans have built some pretty high expectations in anticipation of 2017's iteration.

And with their first wave announcements coming in earlier today - it sure looks like Urbanscapes won't disappoint.

This year's two-week series will feature huge international names such as Mew, Clean Bandit, TTNG and Mylets - alongside regional favourites like Stars and Rabbit, The Venopian Solitude, Cloudy Ku, SWIMS, The Trees & The Wild, LUST, Singapore's own This Is Atlantis and many more.

Meanwhile, Malaysia’s most popular hip-hop series Raising The Bar will also team up with Urbanscapes to present some of the country's finest rappers and DJs.

More acts are set to be announced in the coming weeks, and we'll keep you updated as soon as news breaks. In the meantime, you can visit Urbanscapes' official website for schedules and ticketing information. 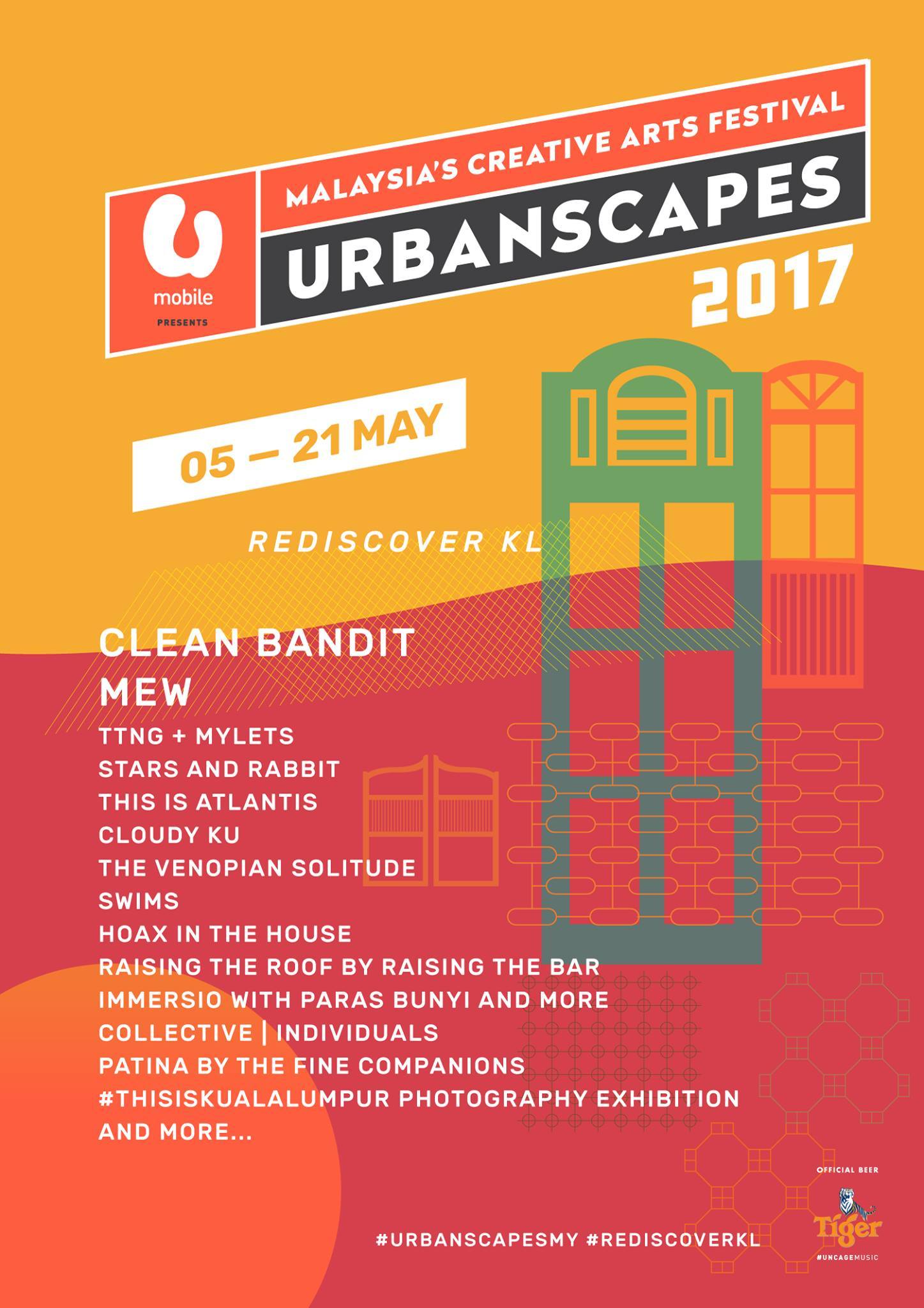