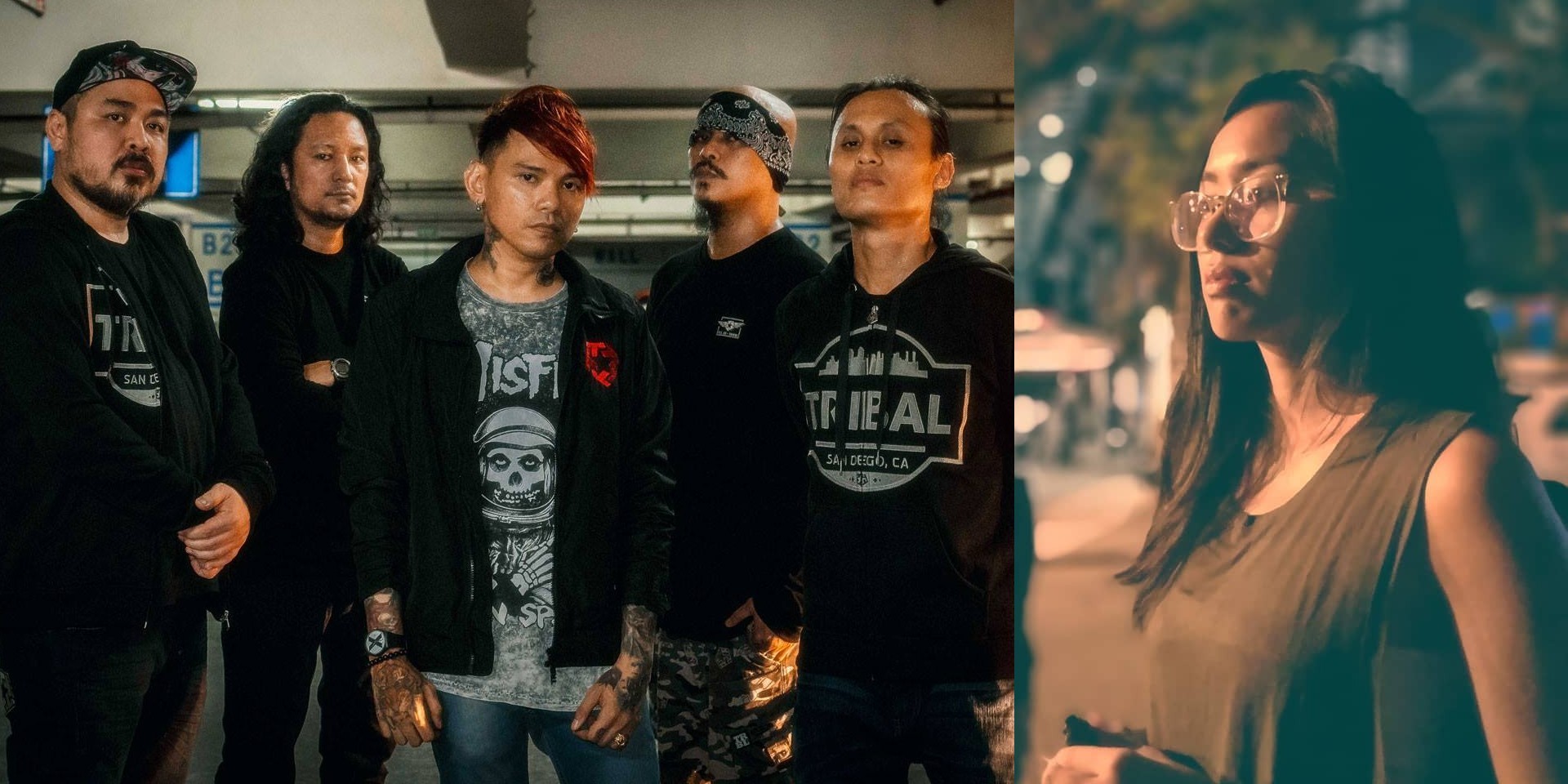 "Recording 'Yakap sa Multo' was an awesome experience," vocalist Rogel Africa tells Bandwagon in a message. "The idea came from Jordan (Constantino, bassist) as he wanted the song to have a different twist to it. Reading the lyrics, it almost came off as a conversational piece of poetry."

Africa adds that collaborating with Trinidad gave the track a "nice contrast" thanks to her unique voice and singing style. "Personally, it was one off the checklist for me as a vocal musician. Hope people will love it as much as we do," he says.

Valley of Chrome recently became the first Filipino band to perform at the annual Hammersonic Music Festival in Jakarta, Indonesia. They are currently working on their forthcoming album, slated for an early 2019 release, as they plan more shows across the country and within the region before the year ends.

Loop are set to perform at Mga Handuraw sa Baul at Malagos Garden Resort in Davao City with CRWN, Autotelic, December Avenue, Butta B, Anne Mendoz, and The Sound of 60 on October 27 (Saturday). For ticket inquiries and more details, please call (82) 221-1545 or message Mga Handuraw sa Baul on Facebook.