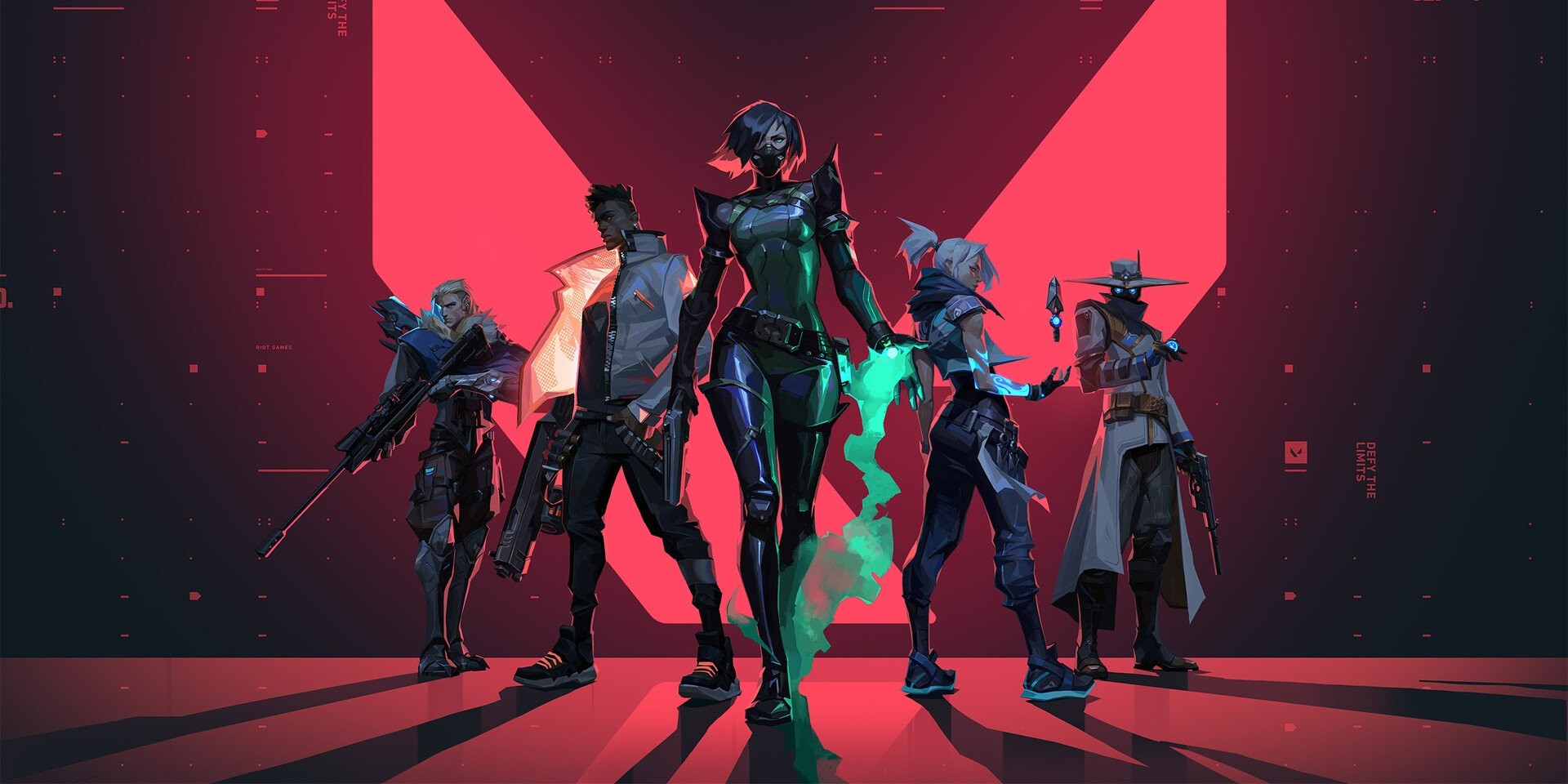 Valorant is celebrating their first anniversary!

In June 2020, Riot Games introduced the world to their first-person tactical shooter game and now they're celebrating a successful year with players all over the world. Specifically for Southeast Asia (SEA), the video game company has planned a special showcase, livestream, tournament, and more.

“When we launched Valorant last year, our goal was to bring our unique Riot brand to the FPS genre. One year on, we are thrilled to see that the game is so well-received by our players around the world. In particular, we want to thank our amazing Southeast Asia player community for their amazing support and engagement over the past year," says Justin Hulog, Riot Games General for SEA, Taiwan, and Hong Kong, via a press statement.

In celebration, this June, Riot Games SEA will be launching an array of online activities, including a SEA Birthday Rush Livestream that fans can tune in to win exclusive Valorant merch, and in-game rewards, and even see a specially made pandan-flavoured cake to look a Spike.

The livestream will be held on 2 June at 8 PM (SGT/PHT) via Valorant's Facebook page.

Riot Games SEA will also be hosting a Community Showcase featuring artwork from Filipino visual artist Bricx Martillo Dumas aka ShrimpPaste. To prepare for the event, the team sat down with the artist and avid gamer to talk about his passion and how a game like Valorant can bring communities together.

There will also be a special video series featuring popular players from the Philippines, Thailand, and Indonesia to showcase their favourite agents.

But what's Valorant without some competition? As part of the celebrations, Riot Games SEA will also be hosting a Twitch Rivals Community Tournament on 11 June for Taiwanese creators and players, in partnership with Twitch and Taiwan Mobile. Participants will be competing for USD 15,000, as well as special prizes and in-game rewards.