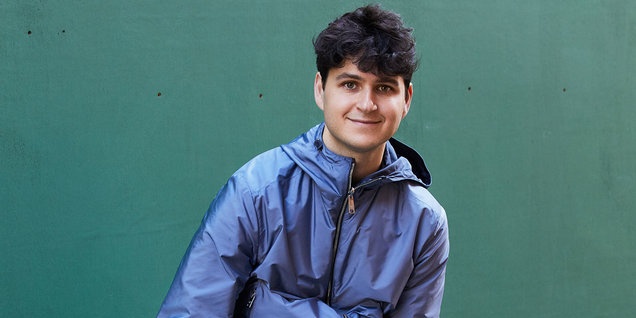 Vampire Weekend has launched its own signature taco in partnership with HomeState, a Texas kitchen in Los Angeles. The “Vegetarian Weekend” taco is available for US$5, from now to the end of October.

All proceeds from the sale of the “Vegetarian Weekend” taco will be donated to the Los Angeles branch of PATH (People Assisting the Homeless). The signature taco is a veggie fajita taco made up of shiitake mushrooms, red and yellow bell peppers, guacamole, cotija cheese, and fresh cilantro, folded into an organic corn tortilla.

This comes after the release of Vampire Weekend’s album, Father of the Bride, earlier this year.

Vampire Weekend’s “Vegetarian Weekend” taco is available for US$5, from now to the end of October, at HomeState in Los Angeles, California. 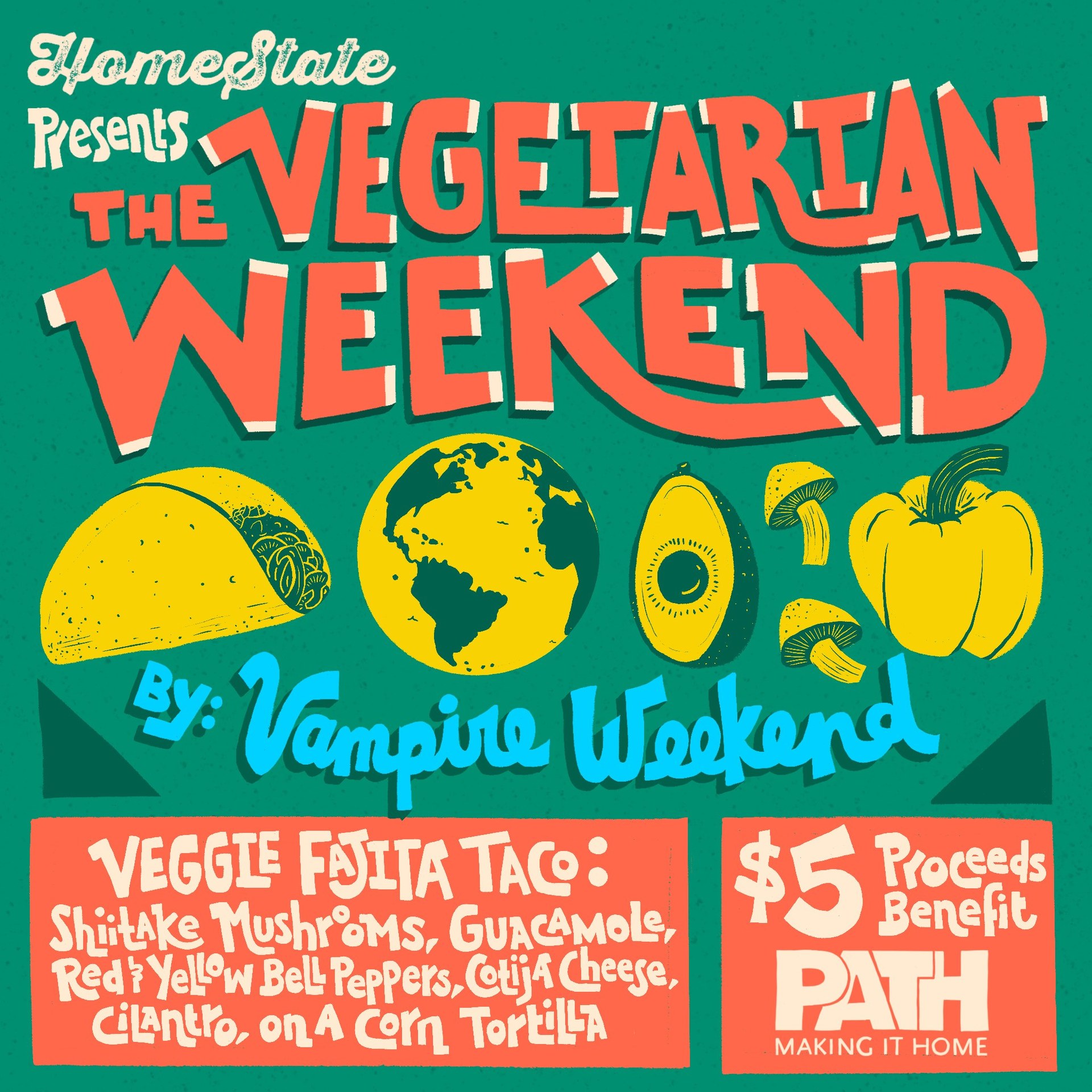