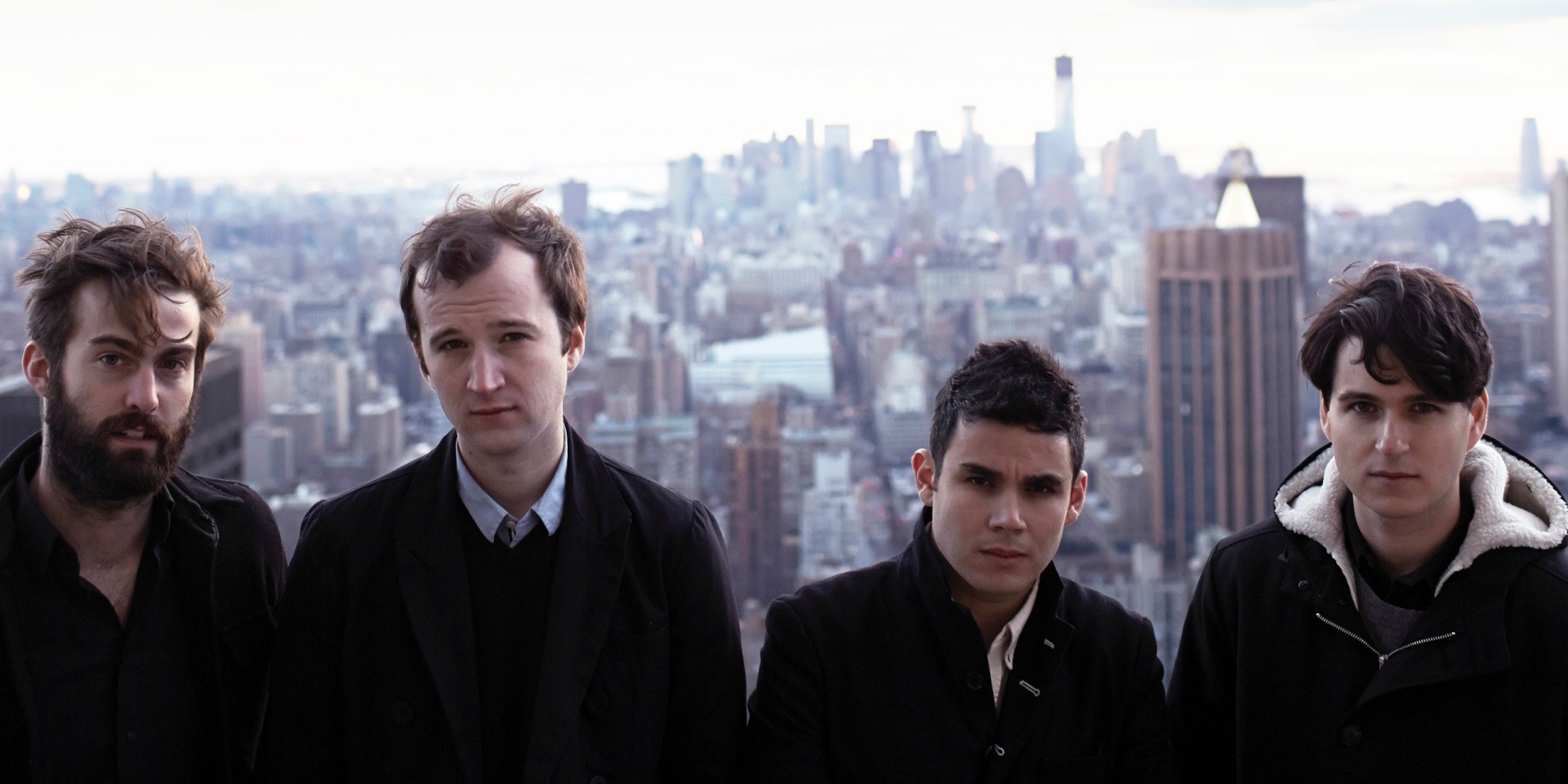 As the band has promised, Vampire Weekend has shared two new songs from its upcoming album FOTB today.

Coming out of the gate with the five-minute long baroque-pop song 'Harmony Hall' and counter-balancing with the minute-and-a-half playful-tinged ambient '2021', the band finally gives us a taste of the results of its six-year-long ideation.

'2021' was inspired from a sample of synths from a song by the Japanese musician Haruomi Hosono. The song was made to elevate shoppers' experience in MUJI in the '80s. Koenig and co-producer Ariel Rechtshaid also recorded American singer-songwriter Jenny Lewis singing the word "boy", which was added to complete the track.

Speaking with Matt Wilkinson of Beats 1 yesterday, when the songs were just released, frontman Ezra Koenig finally revealed what the letters FOTB stood for: Father Of The Bride. Since Koenig's cryptic Instagram post about the album, many fans have been trying to decipher what the acronym could be, which garnered many amusing guesses, one of them being Fresh Out Of Taco Bell.

Listen to the two new tracks below.