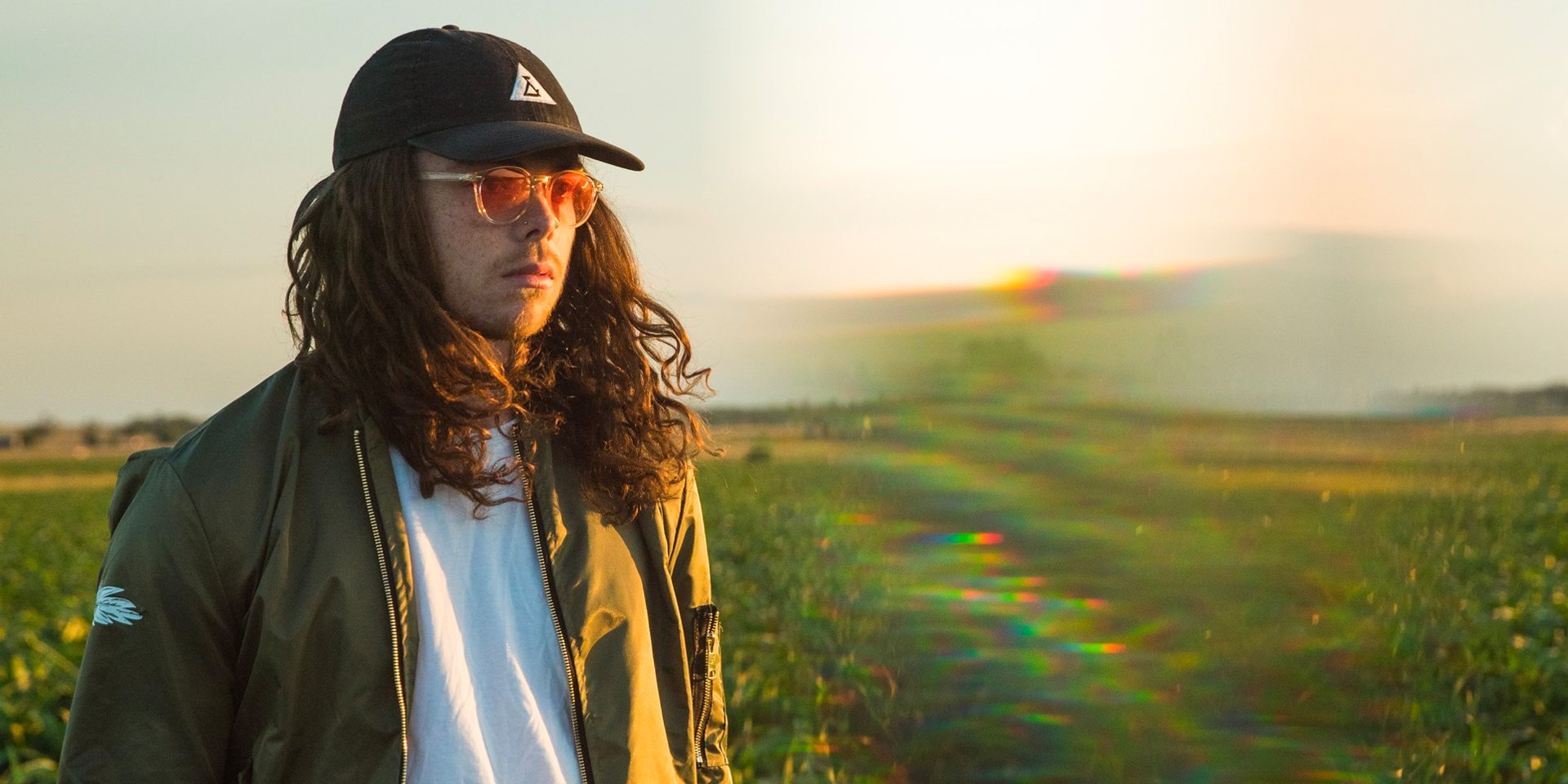 The Singapore stop at Decline on 24 August will wrap up an Asian tour that includes shows in Seoul, China and Hong Kong. The tour is promoted by Adapt Asia.

Bettinson rose to fame in 2013 on the strength of Bon Iver-adjacent songs like 'Collapse', and signed to Sony Music soon after. He has collaborated with the likes of ZHU, Raury and Madeon. His debut album Revival was released on Columbia Records last year. After a struggle to extricate himself from his record label deal, he went independent and has since released two EPs, Therapy Phase 01 and Therapy Phase 02. 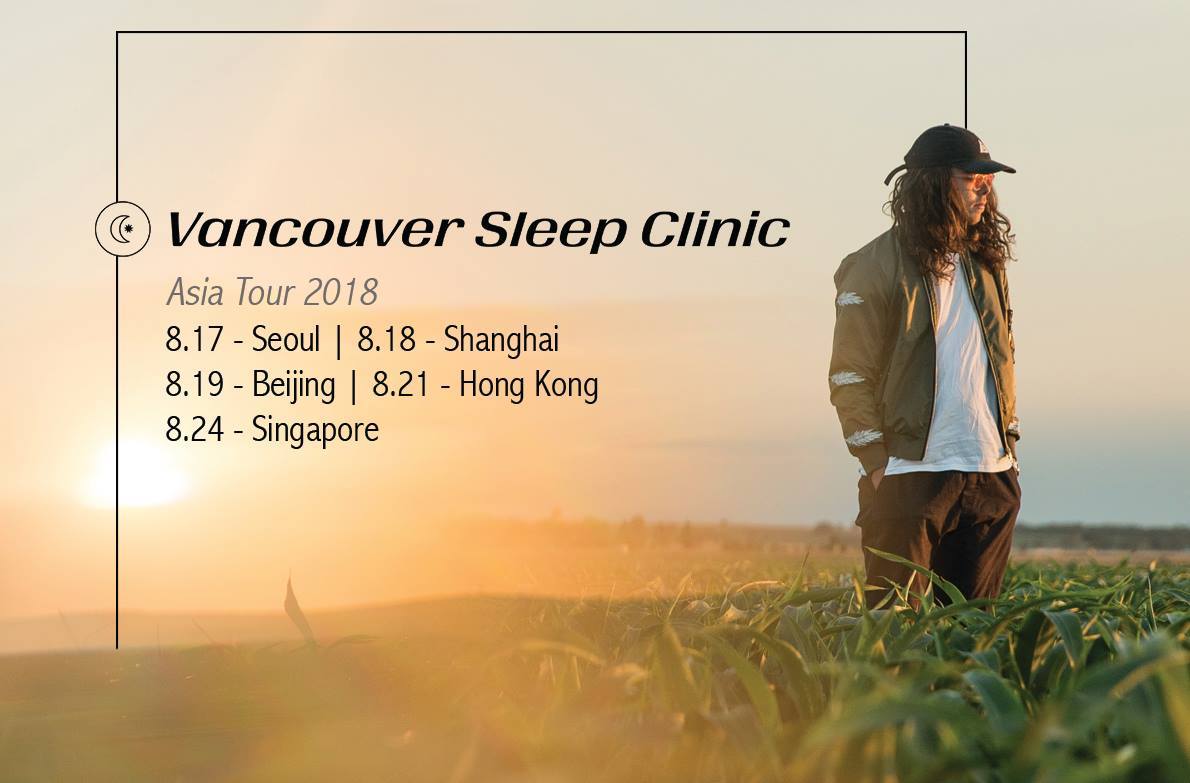