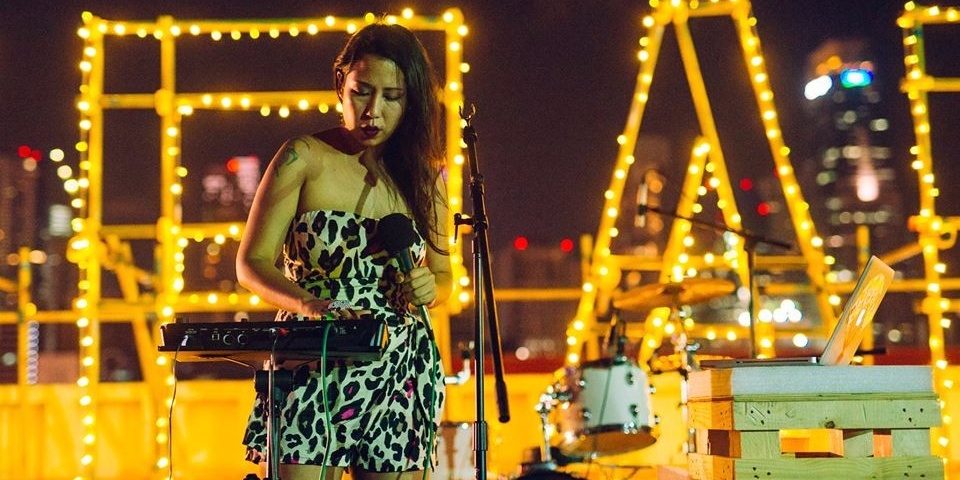 For anyone who follows local music, you'd probably know Vanessa Fernandez as a superhero within our music scene.

By day, she's the Programme Director for indie-electronica station Lush 99.5FM, a fearless champion for homegrown talent amidst airwaves overflowing with commercial pop stars from around the world.

And by night, she transforms into Vandetta – one of our country's most accomplished vocalists and songwriters. So yes, she's a prominent voice in Singaporean more ways than one.

And excitingly enough, the artist alter-ego has just released a soulful new single today entitled 'ONZ'. Taken off her upcoming sophomore EP entitled Mindkiller (inspired by a line from Frank herbert's sci-fi epic Dune, “fear is the mindkiller”), this fresh cut is just the first soulful slice of what's to come.

Besides Vandetta's incredible voice, the EP is set showcase a bevy of local guest stars including veterans such as Chris Ho, Kiat, Koflow, and buzzworthy newcomers like Lineath, Perk Pietrek and FAUXE. And as always, vocal recording and production are entrusted to her virtuoso Octover bandmate, Jason Tan.

As Vanessa explains, "I wanted to work with only Singaporean producers because when I think about what keeps me creating, it is seeing the old guards stay at it and getting inspired by how amazing the young newcomers in our scene are.”

Featuring rapper Kim Olsen, 'ONZ' is an outstanding introduction into an EP that seeks to explore "what enables an artist to continue creating in the face of adversity."

Vandetta explains more about her upcoming album over at Buro 24/7, where she first premiered the track.