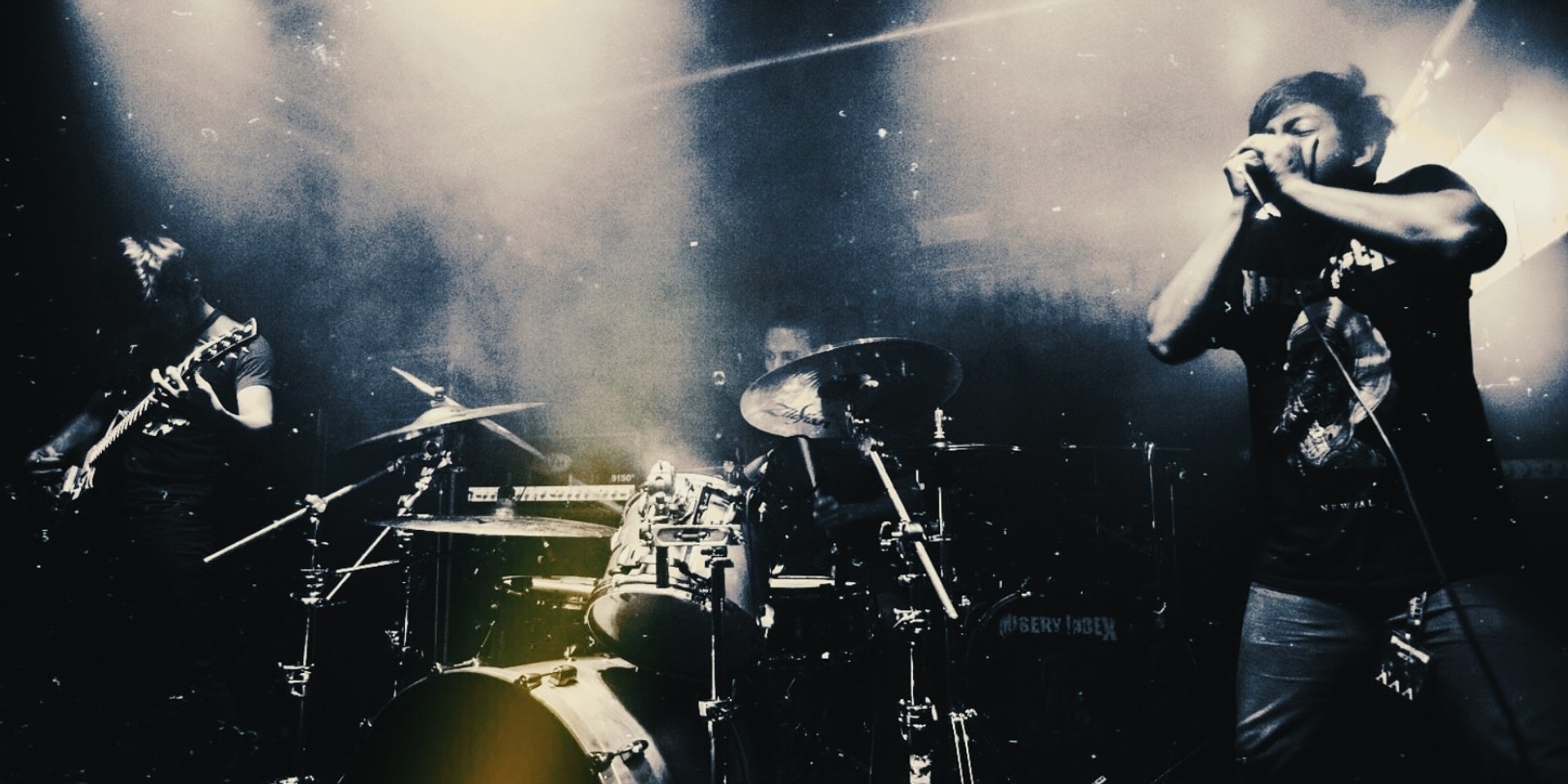 Vans has announced a global campaign to shine a light on hardcore.

Set to take place over three dates in Singapore, Vans will host a concert series that will pay homage to the legacy of hardcore music, and the DIY ethos that informs it. The iconic skate brand will celebrate several bands that fly its flag.

The first of the three shows will take place on 4 October, at Decline, and will feature Overthrown, Radigals and Bind. The bands will begin performing from 7:30pm onwards.

The next two dates in the series will take place on 18 October, with a final show on 2 November. Other acts slated to perform over the next two show dates, in no order, include Wormrot, Doldrey, Recover, False Plaintiff, Hollow Threat, LC93 and Fuse.

All three shows will be free and open to public.

For more information, keep a look out on Bandwagon's social media.