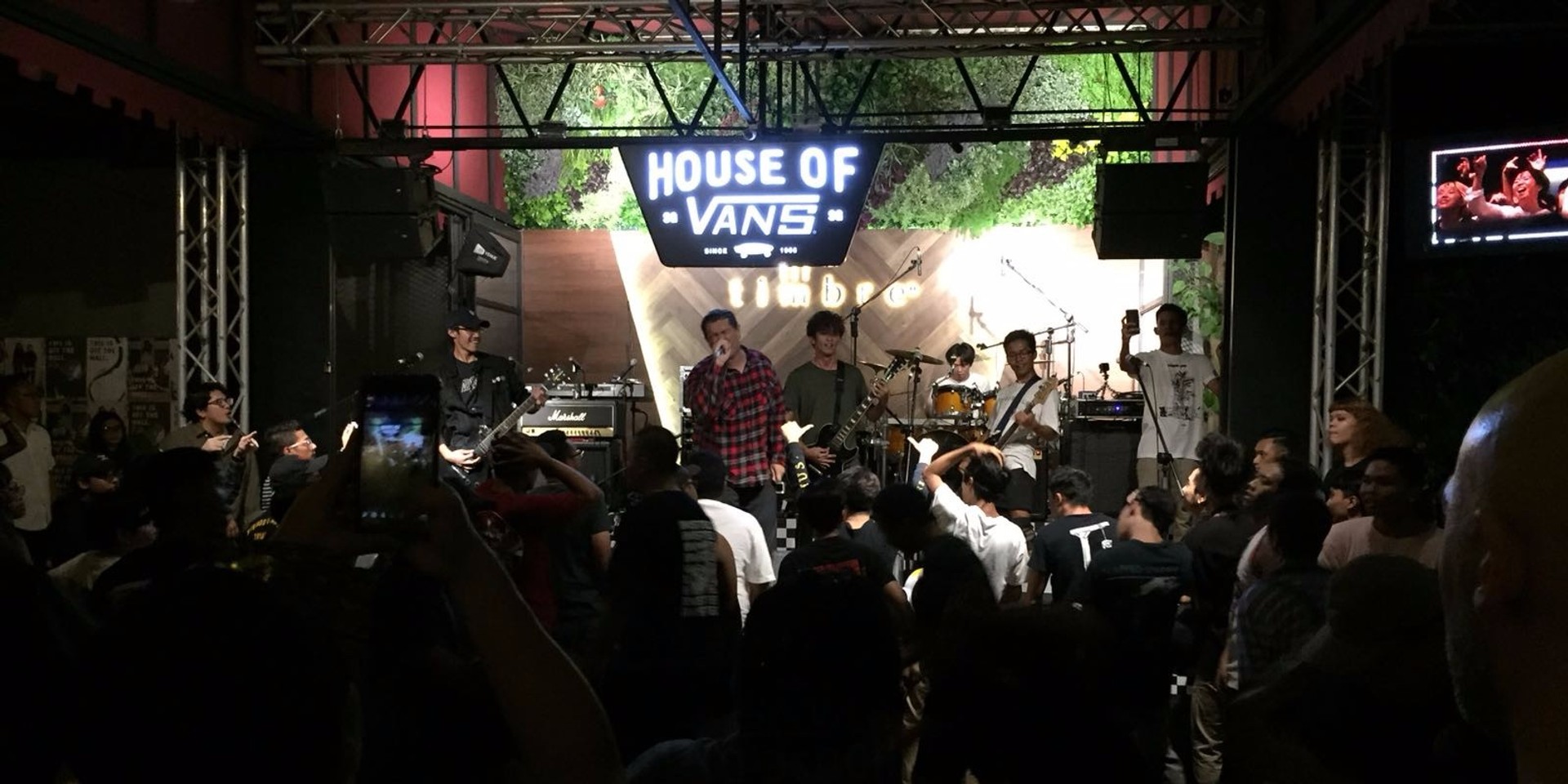 The local showcase of Vans Musicians Wanted at Timbre @ The Substation on Thursday, 28 September had it all.

From insane mosh pits to the crowd bouncing together, the five bands that competed for a spot in the House Of Vans Guangzhou line-up put it all on the line.

Mi Ultimo took the top spot, winning the competition, a trip to Guangzhou and a cheque for $800. The band started off with one of the heaviest sets in Vans Musicians Wanted history and thrilled the crowd with their intense showmanship.

Coming in as the first runner-up was Hybreed Society, who managed to turn what was predominantly a metal crowd into an all out party, with their slick hip hop beats and turntable scratches. The two rappers won the crowd over and got the attendees moshing along to their original songs.

Coupled with an amazing drummer who brought a dash of gritty, raw live sounds to the mix, the band is set for more, with an upcoming EP on the horizon. The band also won a cheque for $500.

Every Rage I Seek clinched third place, starting off their set with an ominous epilogue played over the speakers, before charging into an all-out aural assault, complete with the technicality of veterans.

Hollow Threat brought in the largest and wildest crowd of the night, with a legion of fans moshing right from the first kick of the bass drum. Complete with stage dives, crowd surfing and circle pits, the crowd loved every minute of the band's set.

Check out the photos of the top three bands from Vans Musicians Wanted 2017 below. 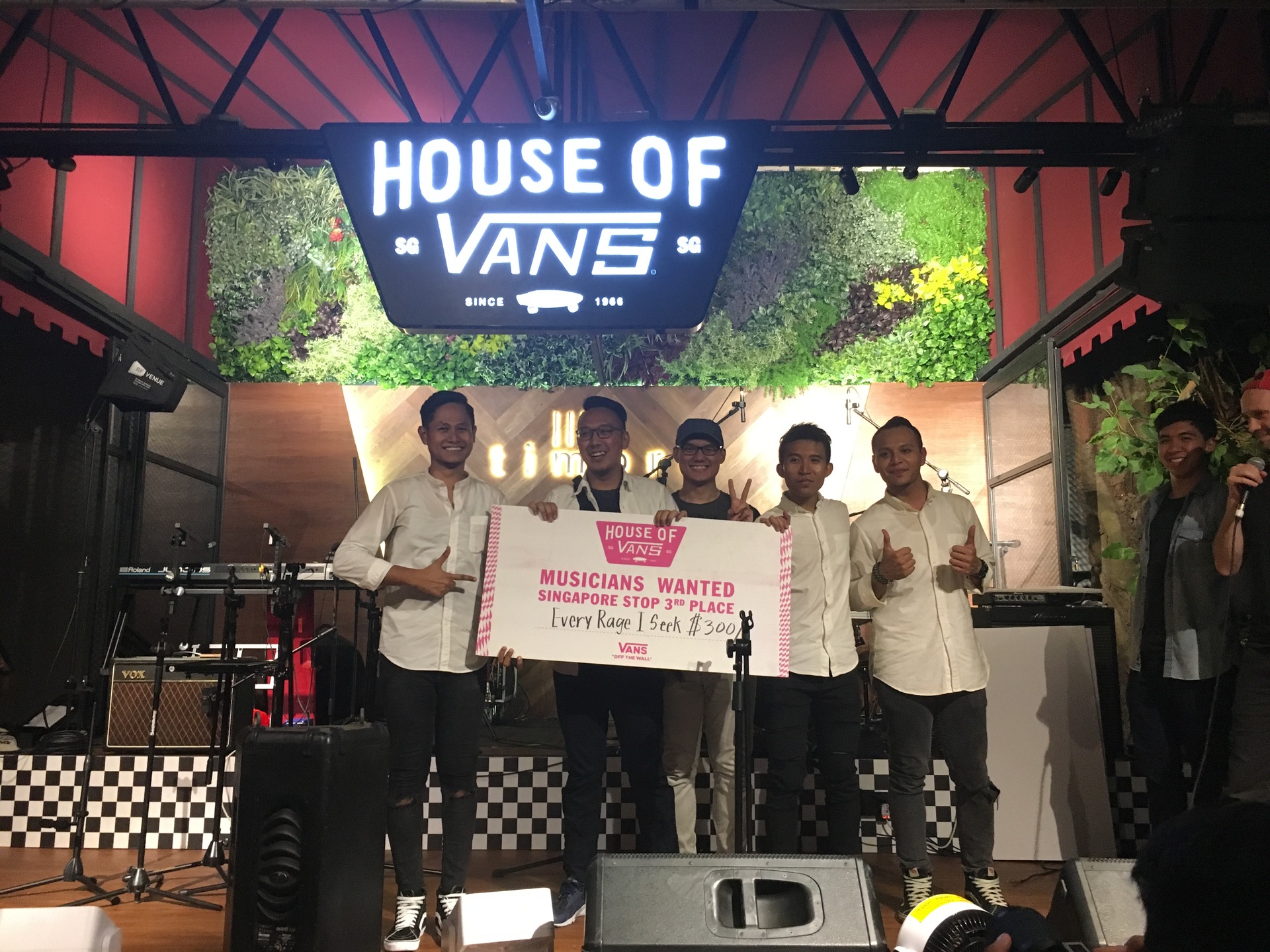 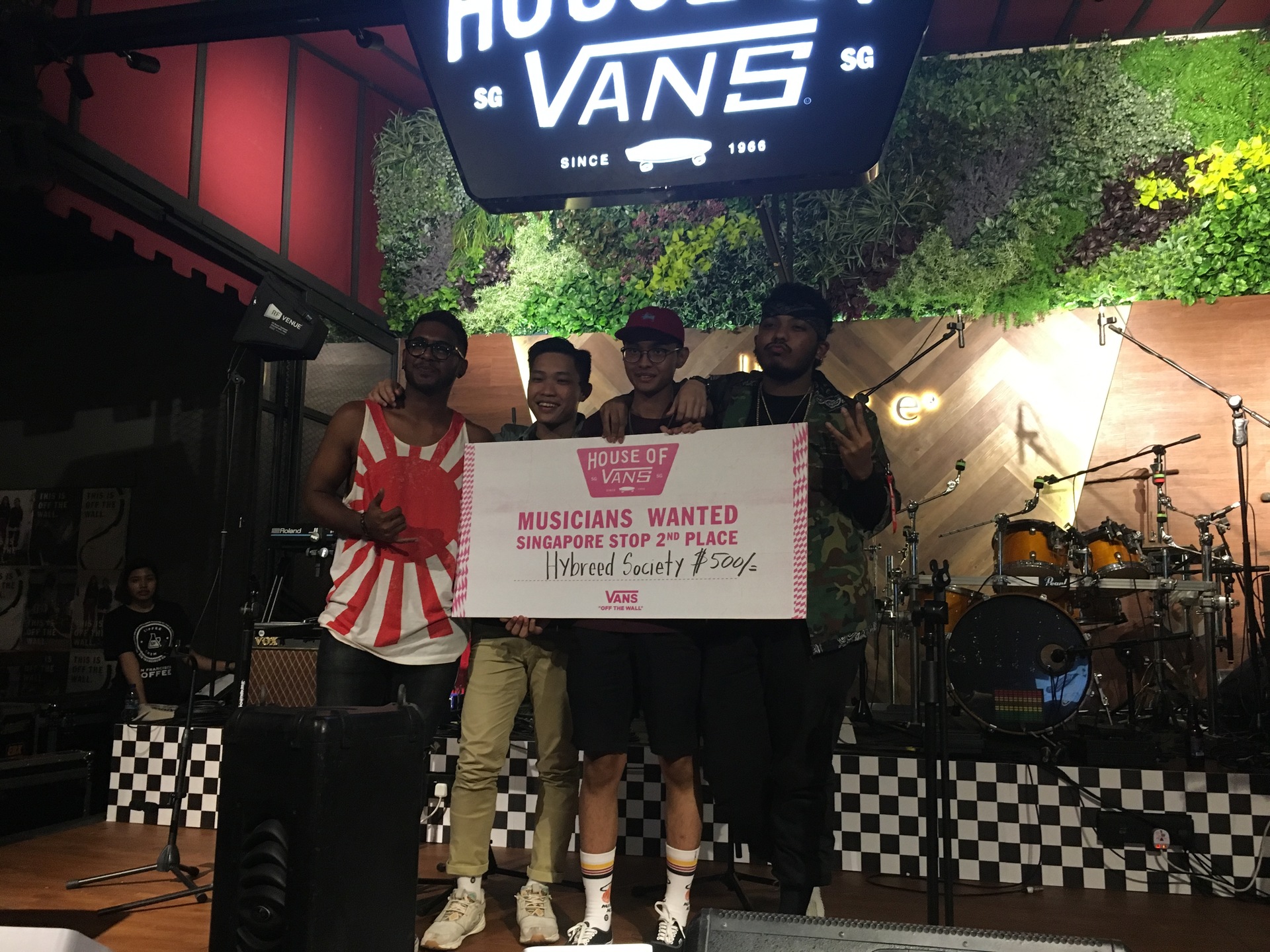 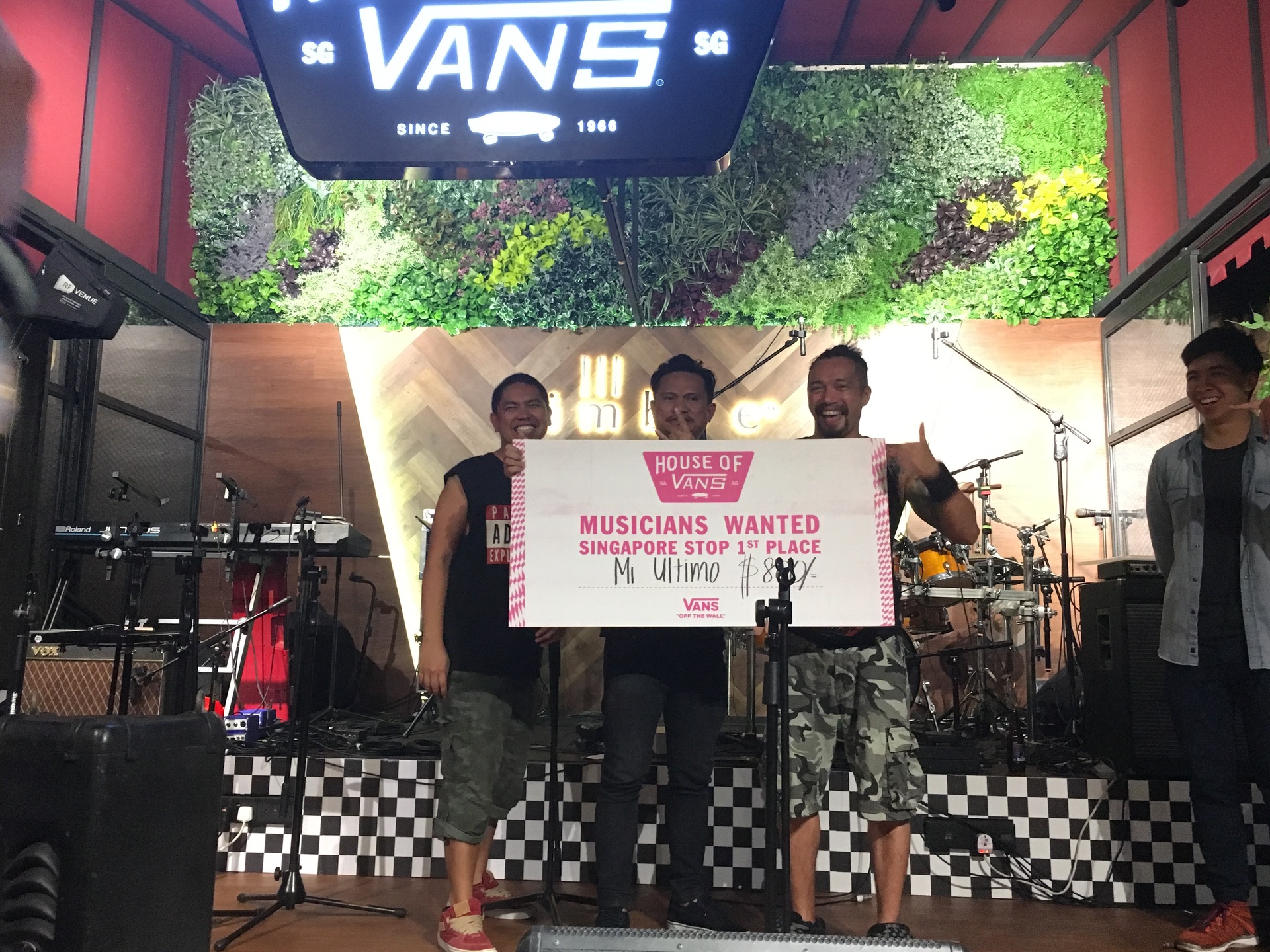 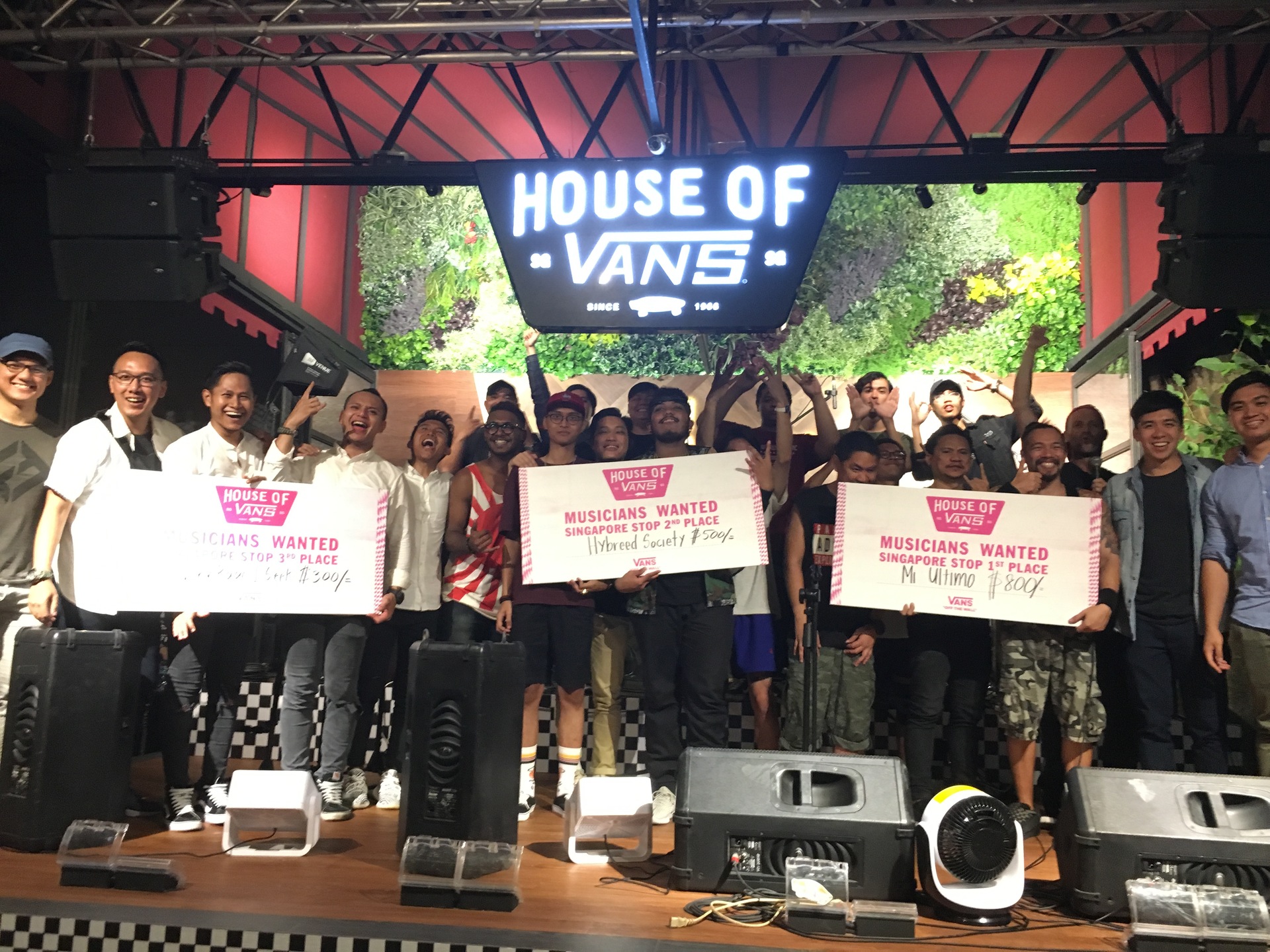