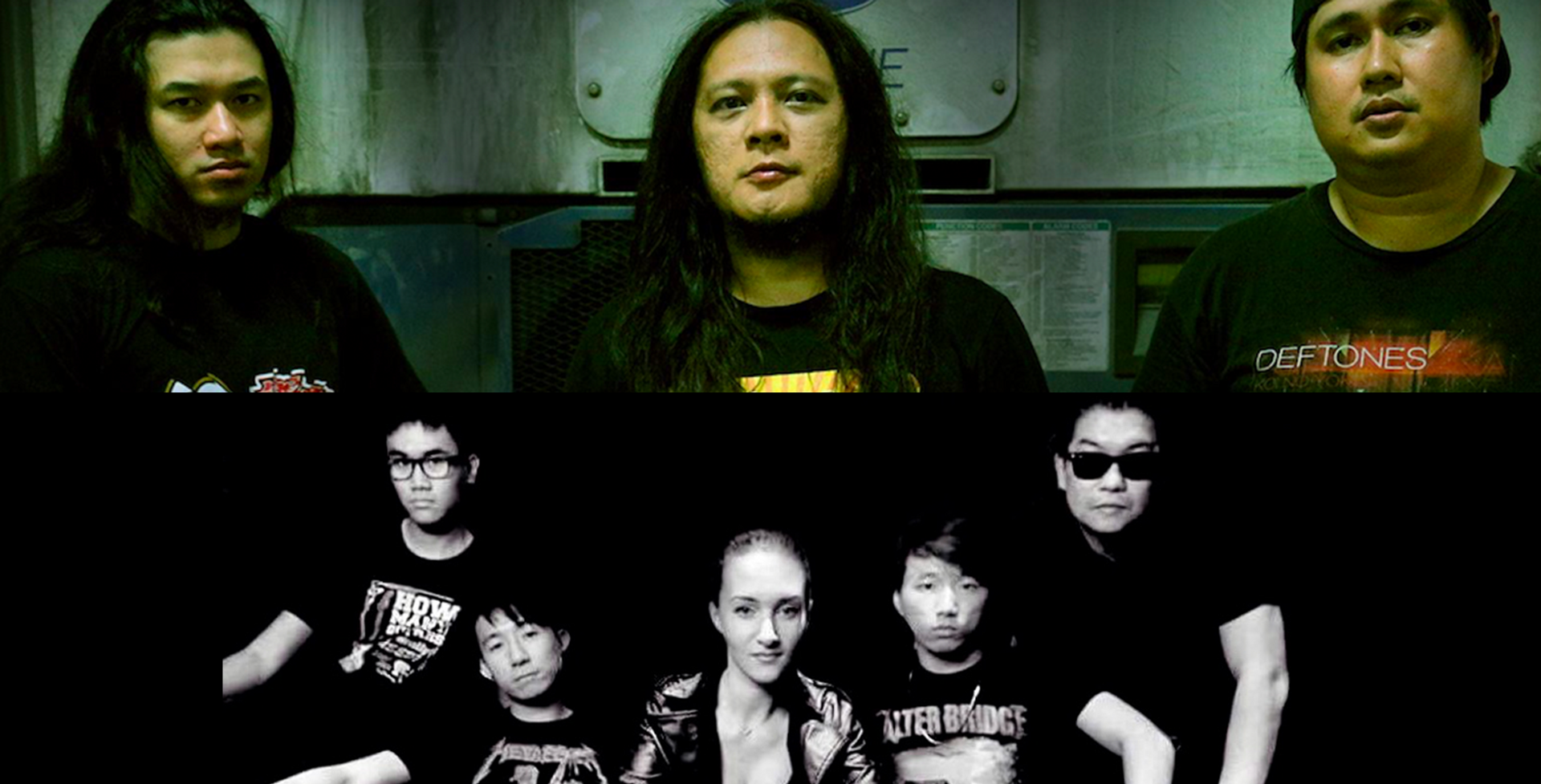 The finalists for this year's Vans Musicians Wanted competition have been revealed, and it's a pretty great list.

Five bands/musicians will battle it out at Decline on 31 August, to be crowned this year's Vans Musicians Wanted Singapore Winner, and in the process earn a chance to possibly open for hip-hop legend ScHoolboy Q in Guangzhou, China. The winner will be given the chance to perform at the House Of Vans location in Guangzhou, have their music listed on Vans' Apple Music Playlist, and receive vinyl keepsakes of their own music, pressed by Vans. The top 5 will also win limited Vans shoes.

This year's finalist line-up features an eclectic mix of genres, ranging from metal to funk and pop. Check out the complete list of finalists below, in no particular order. 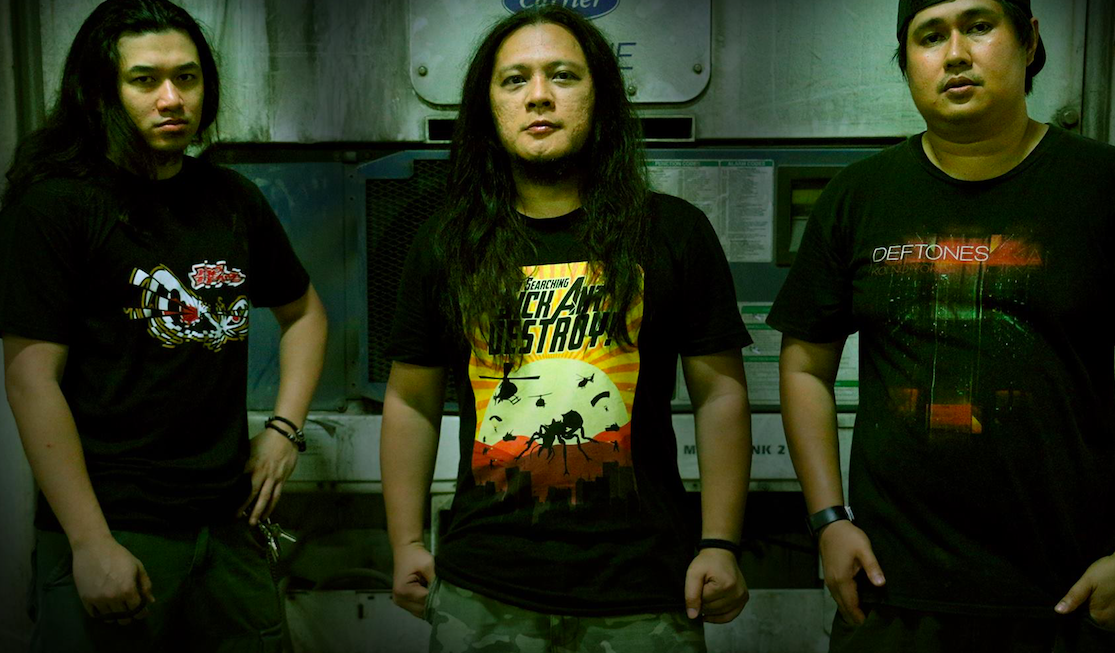 Offswitch (pictured, top) are a metal trio, who cite bands like KoRn, Sepultura and Deftones as major influences. Known for their thick guitar tones and pounding drums, Offswitch look to take their music further into the region and be crowned Vans Musicians Wanted winners in the process.

Rockweller (pictured, bottom) are a five piece rock band, led by female vocalist Olga Osmanova from Ukraine who boasts a powerhouse voice. The band, who are inspired by bands such as AC/DC, Led Zeppelin and more are currently working on their debut album, which is expected to be released towards the end of 2018. 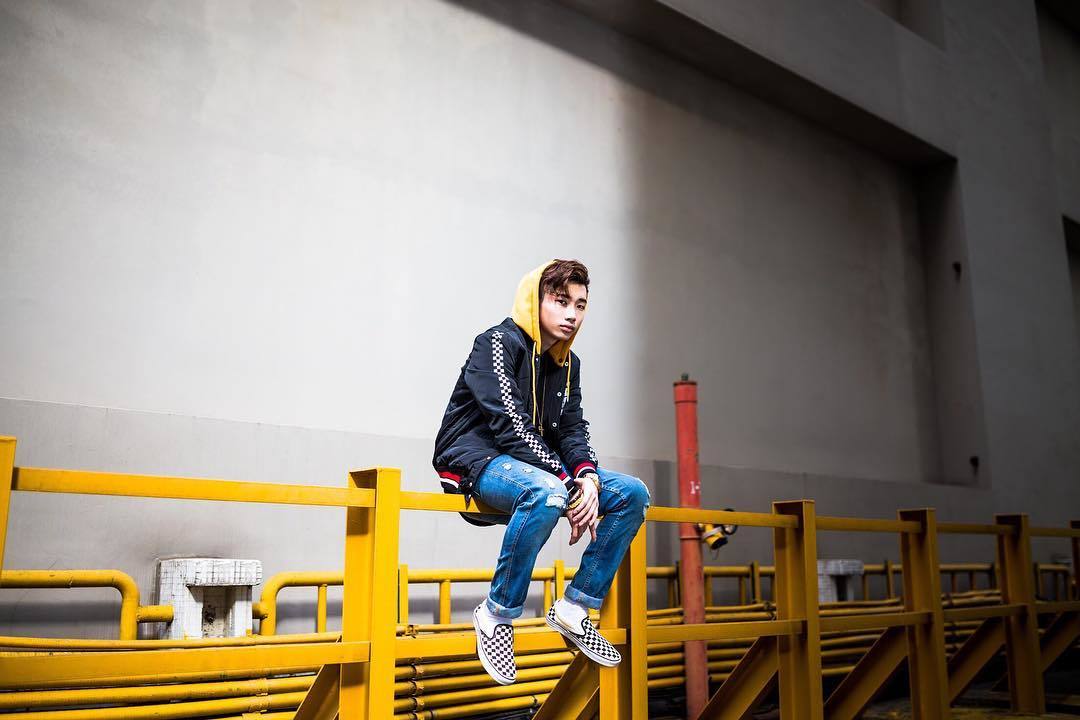 You've probably heard of Axel Brizzy before. He's a young local rapper with a ton of talent. Having performed at various stages all over the country, Axel's one of the brightest up-and-comers the Singapore hip-hop scene has to offer. His debut EP was released in April to positive reviews and Axel has been having his eye on extending his reach to the rest of the region. 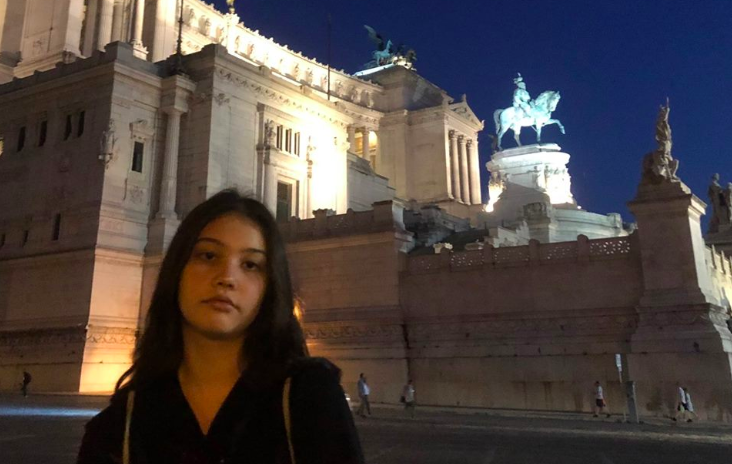 Shye is a sixteen-year-old who released her debut single earlier this year, titled 'One Fine Day'. With an abundance of talent and youth on her side, the young pop musician looks to hone her skills and make the most of this opportunity, possibly performing in China and winning over new fans in the process. 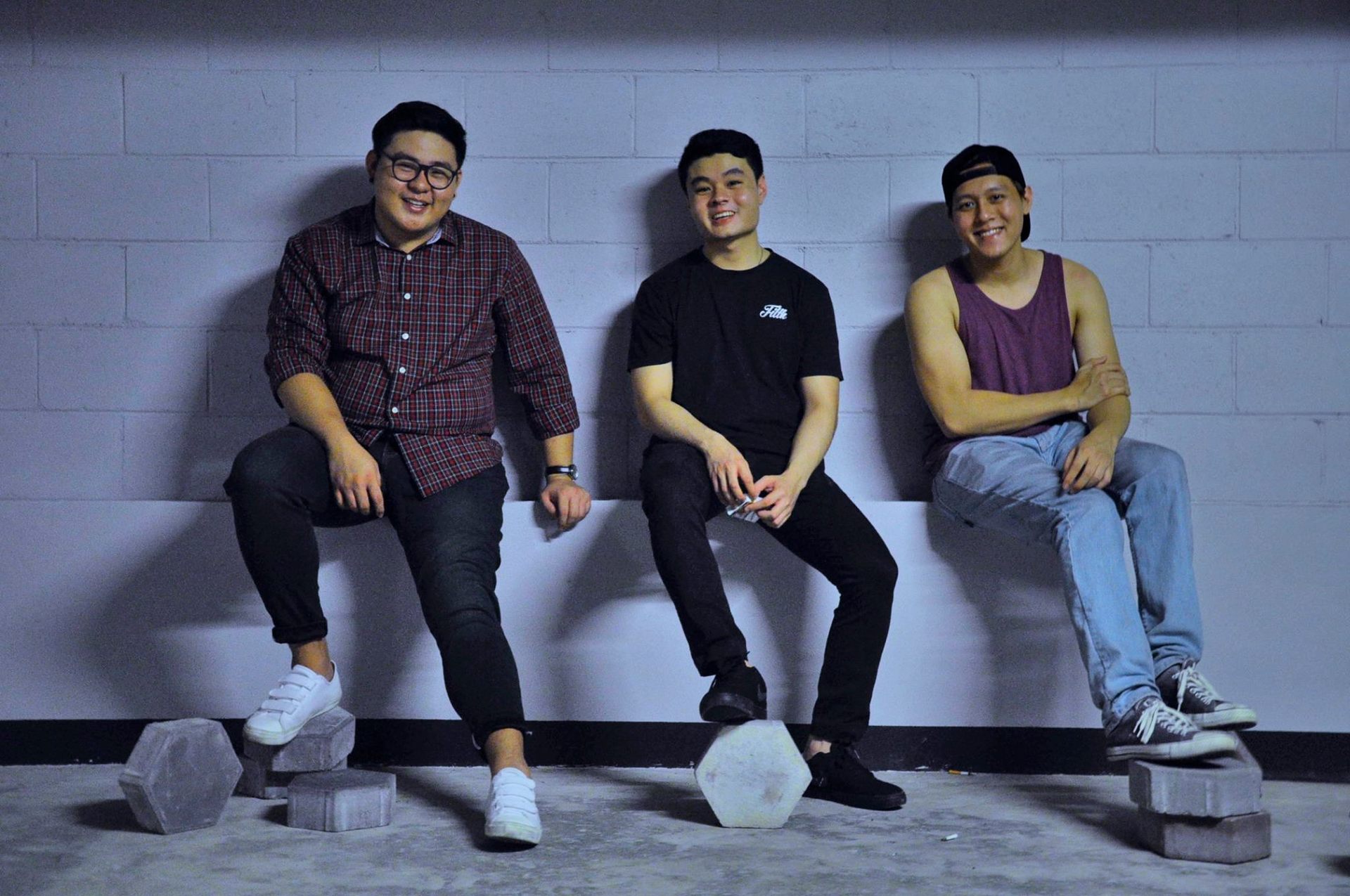