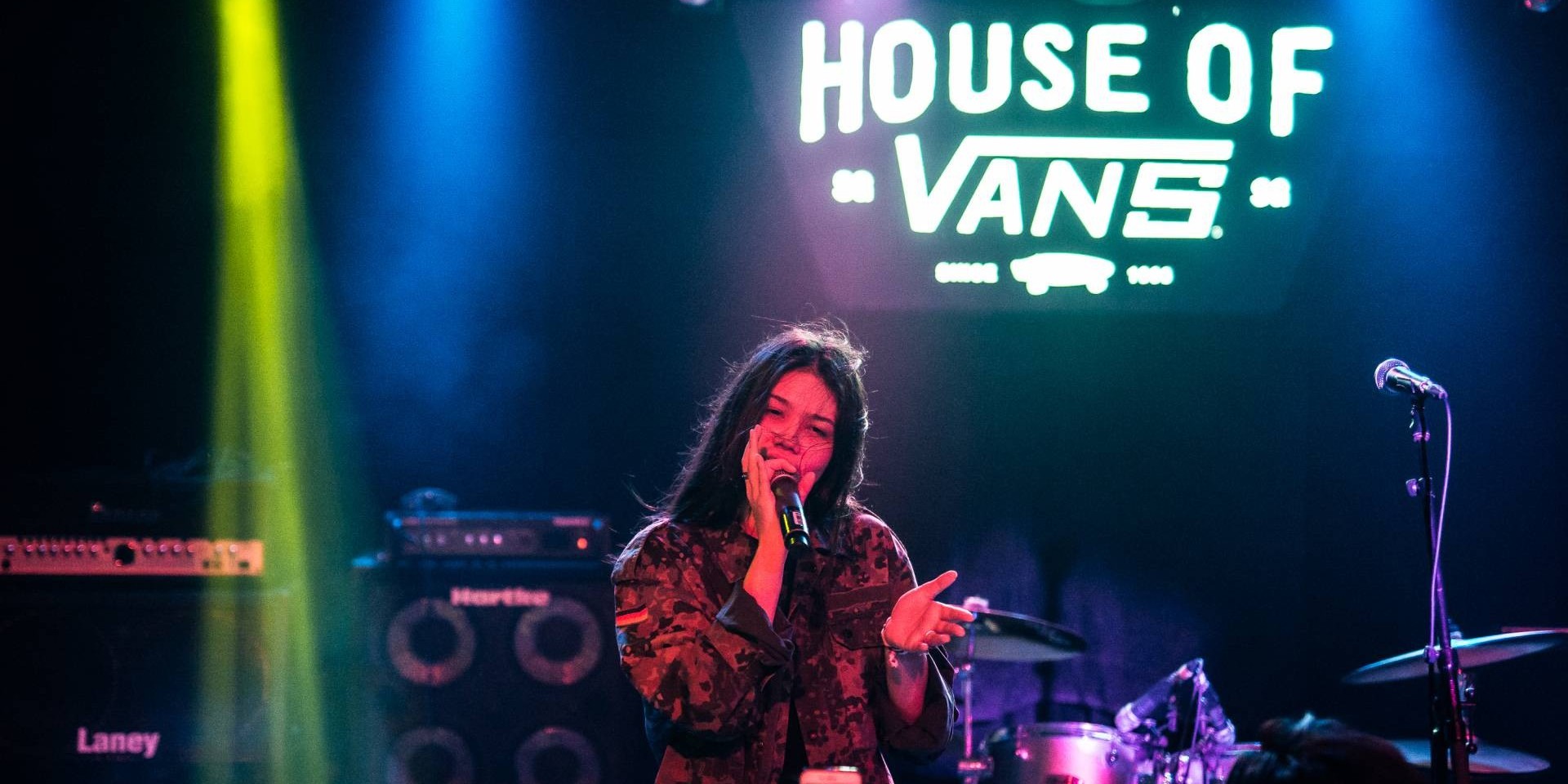 The Vans Musicians Wanted 2018 showcase has come and gone and it impressed on all accounts.

For the first time in the competition's history, the night covered five distinct genres. Music fans were in for a treat with the representation of hip-hop, funk, electro-pop, classic rock and heavy metal. The stakes for the competition were higher than ever before and it showed in the talent, everyone giving their all in hopes of besting the rest for a chance to potentially open for hip-hop icon ScHoolboy Q in Guangzhou, China.

Sixteen-year-old Shye wowed both the crowd and judges alike, putting on a show that made her seem like a veteran in the scene with a commanding presence. The up-and-comer performed a total of six original tracks, with fans singing along to a couple of the songs word-for-word. Brimming with potential, Shye walked away as the winner of the competition, winning $750 and the chance to open for ScHoolboy Q.

Coming in at second place was local rapper Axel Brizzy who kicked things off with 'This Is Not A Test', instantaneously getting the crowd moving. His set included fan favourites 'Let Me Know' and 'Man On A Mission'. The young rapper even brought out a special guest, YAØ for the live debut of his latest track 'Wanna Know'. He walked away with $500.

Funk band The Groove Gurus was awarded the third place for their energetic performances which packed out Decline. They were awarded $250.

Check out a couple of images from the night below. 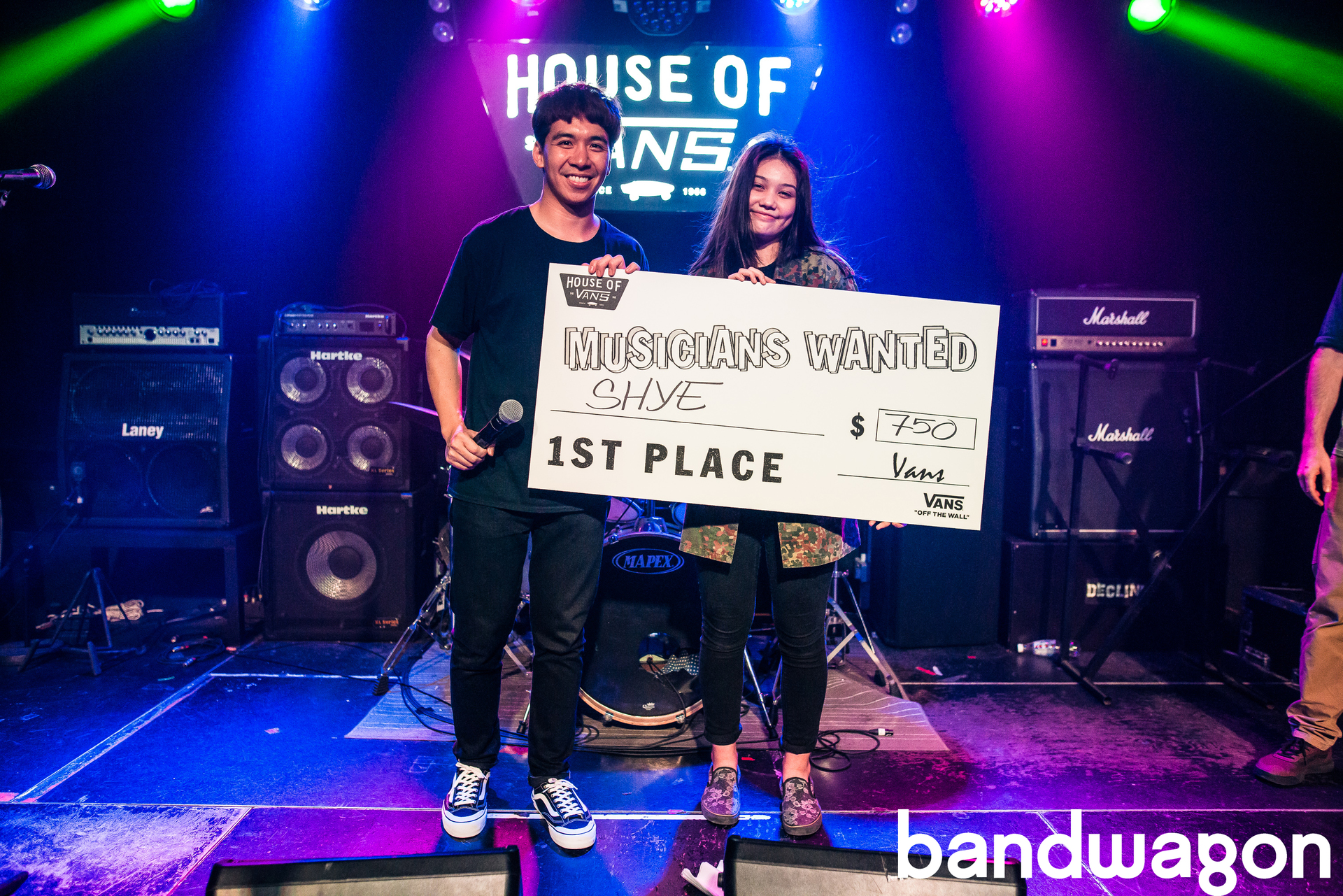 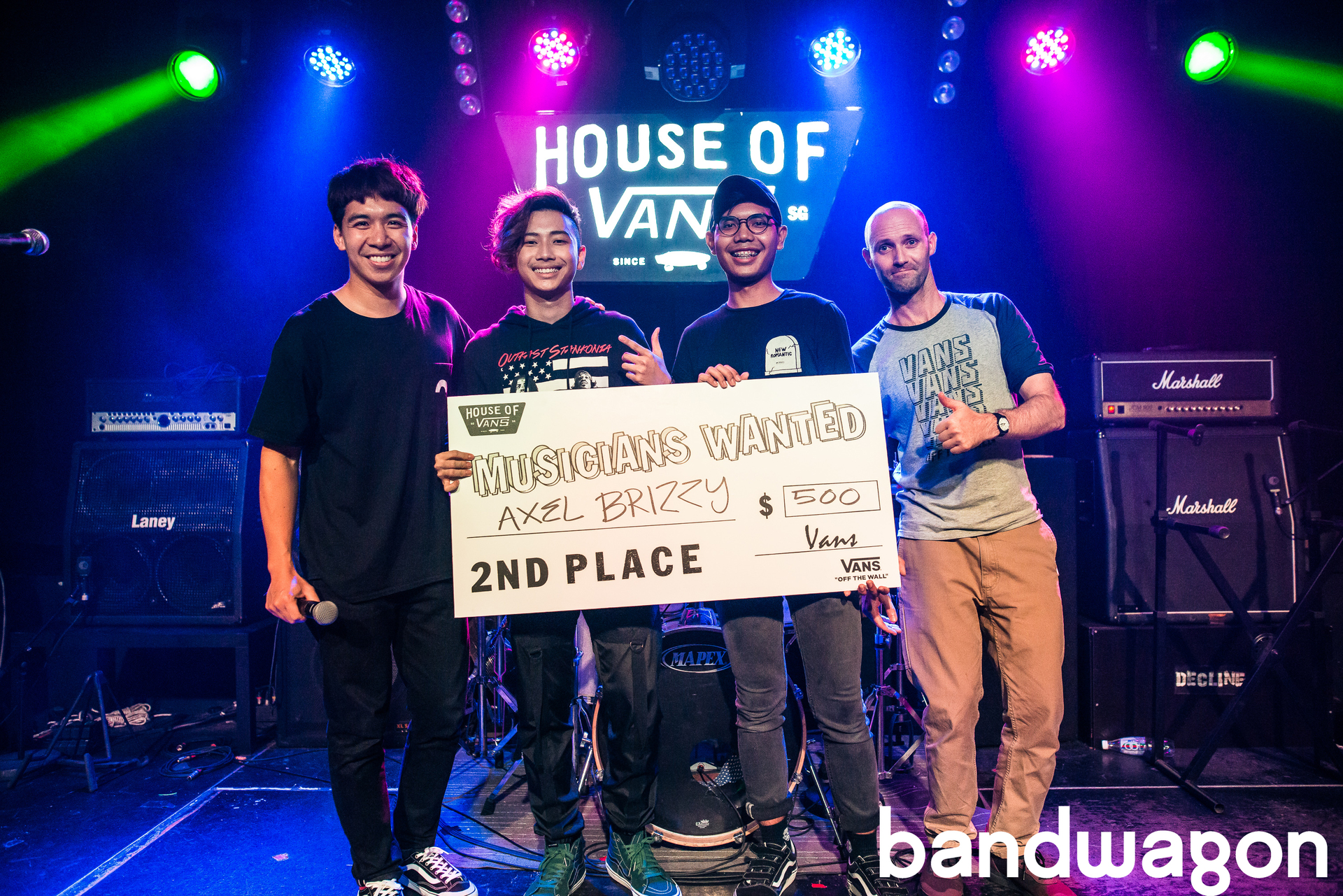 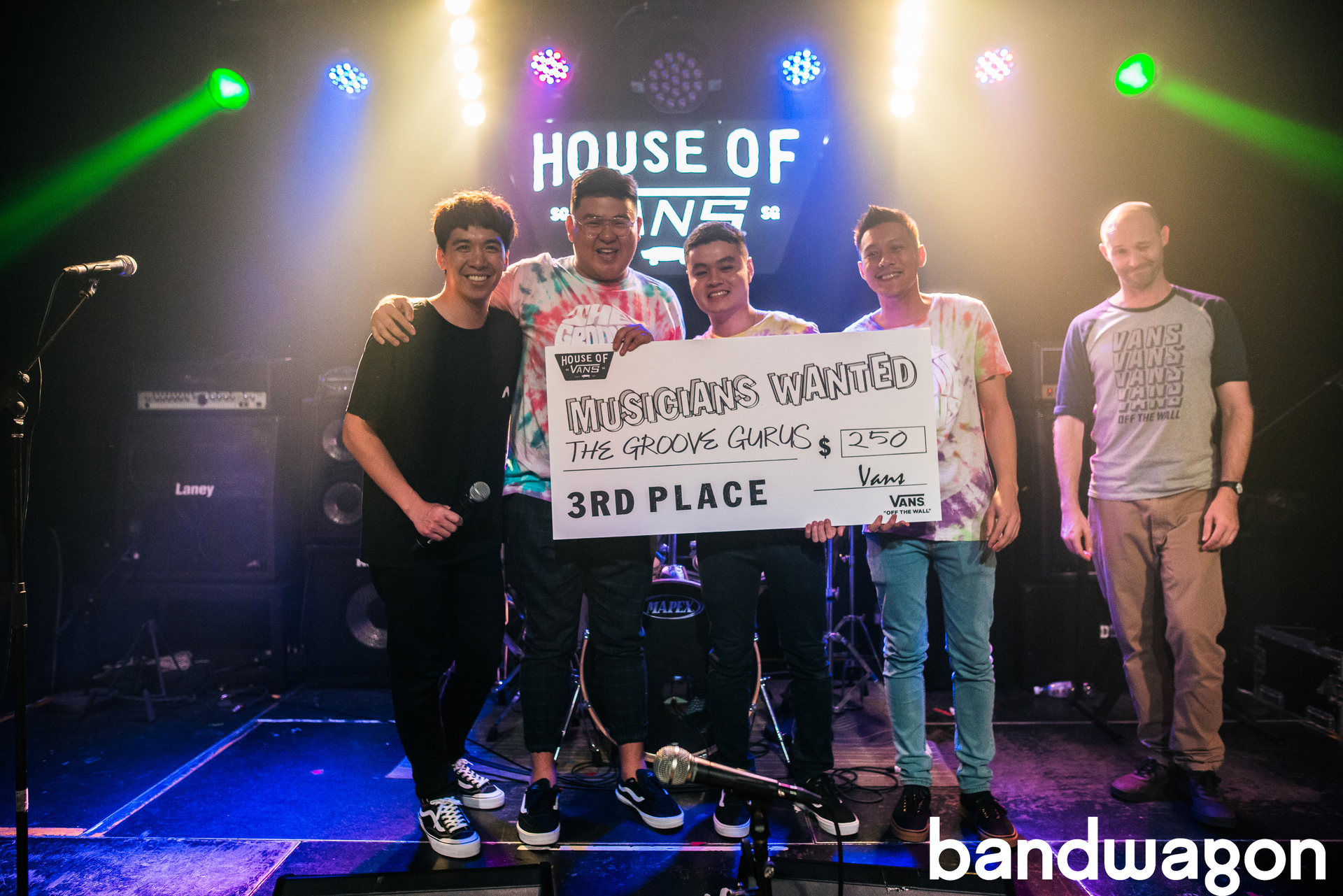 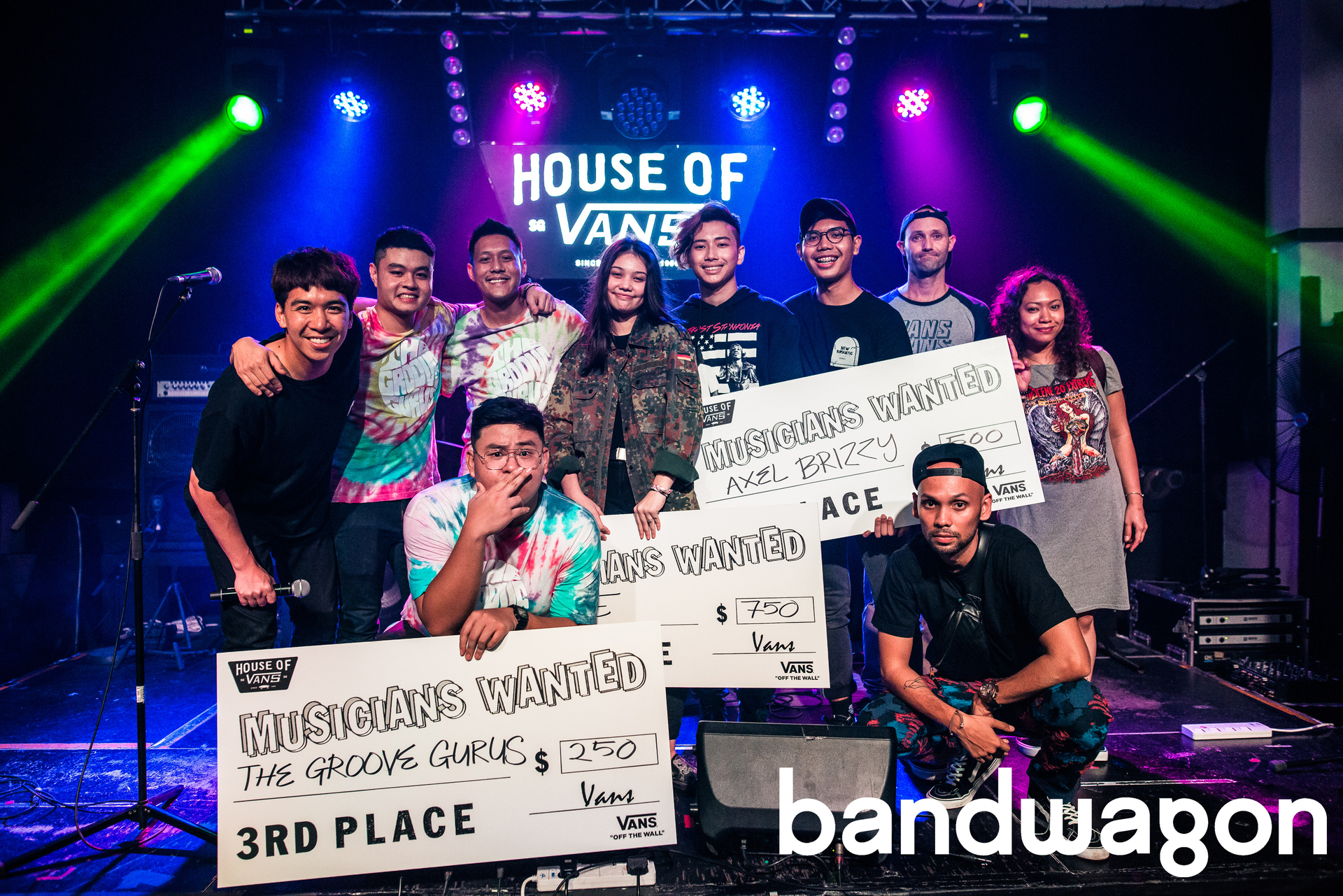 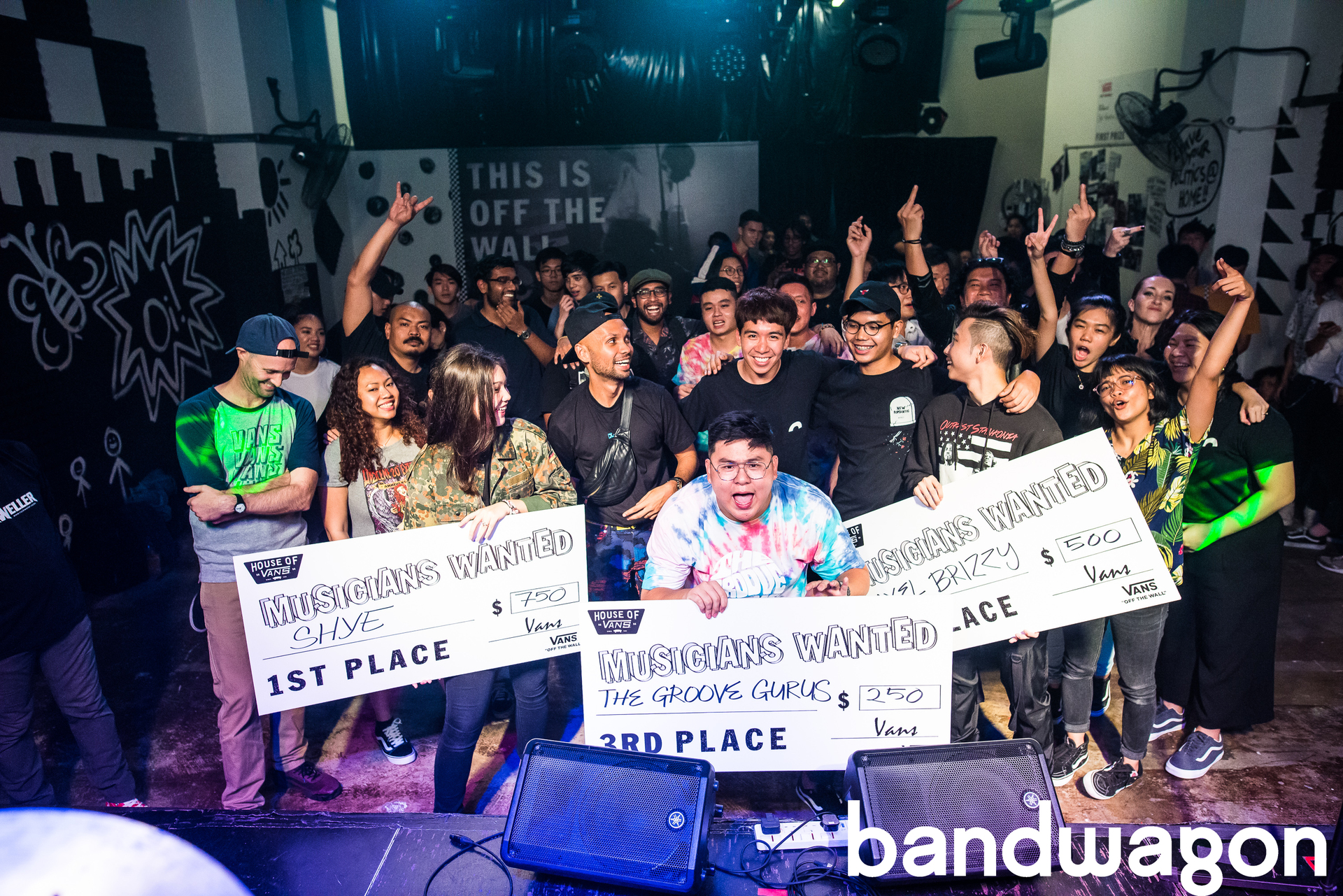