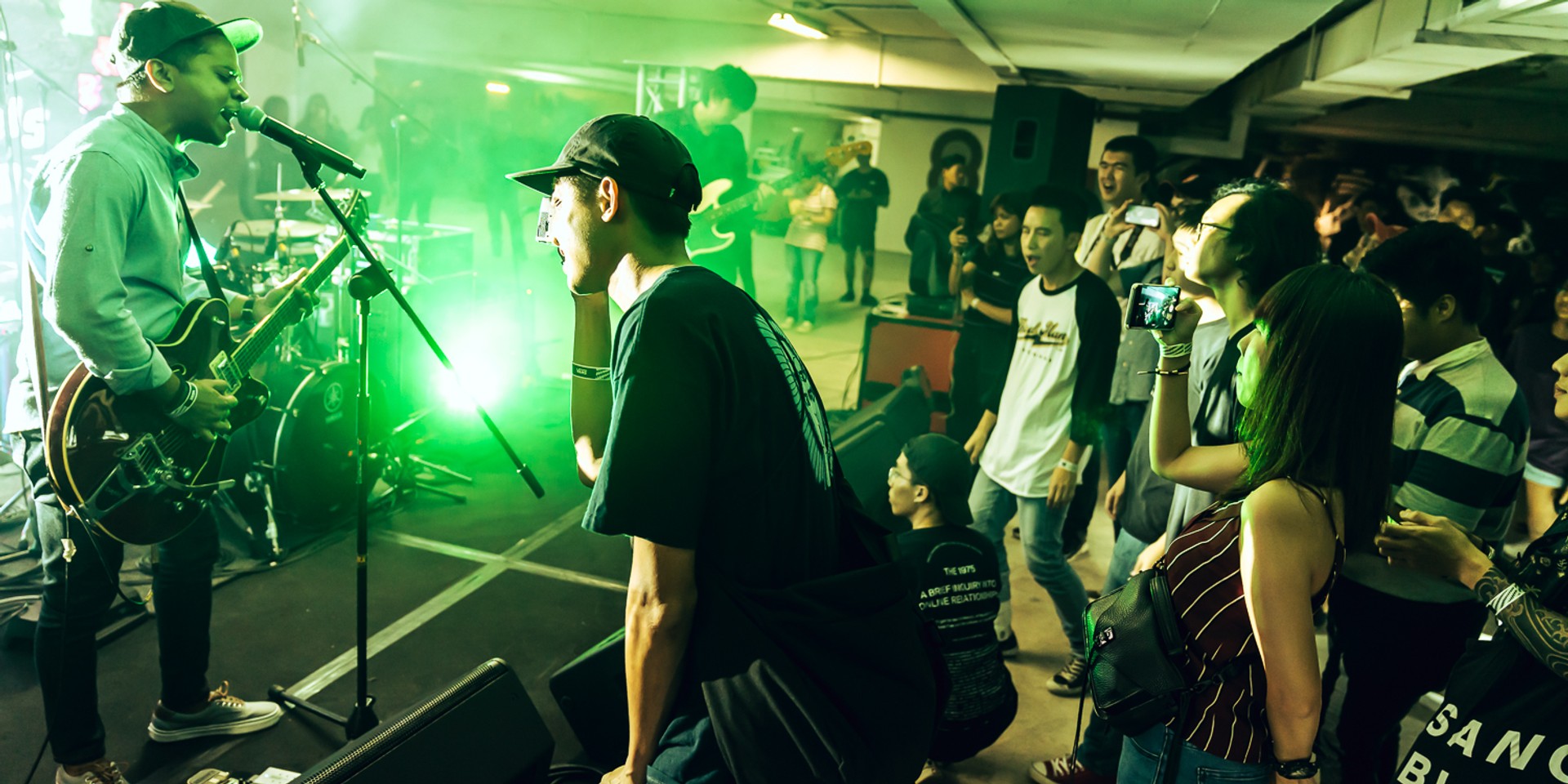 The fourth edition of the Vans Musicians Wanted Showcase in Singapore was one to remember.

The event, which took place on Friday, 19 July at the Parklane Shopping Mall carpark, had something for everyone; from mosh pits to singalongs and Instagram rooms. This year's historic showcase saw the occurrence of many firsts, with a record-breaking 113 applicants, six finalists instead of the usual five and the largest panel of judges yet, pictured below from left to right featuring the likes of Clarence Chan of Bandwagon, Elijah Kislevitz of Vans, Amin of Decline and Generation 69, THELIONCITYBOY, and Weish of .gif. 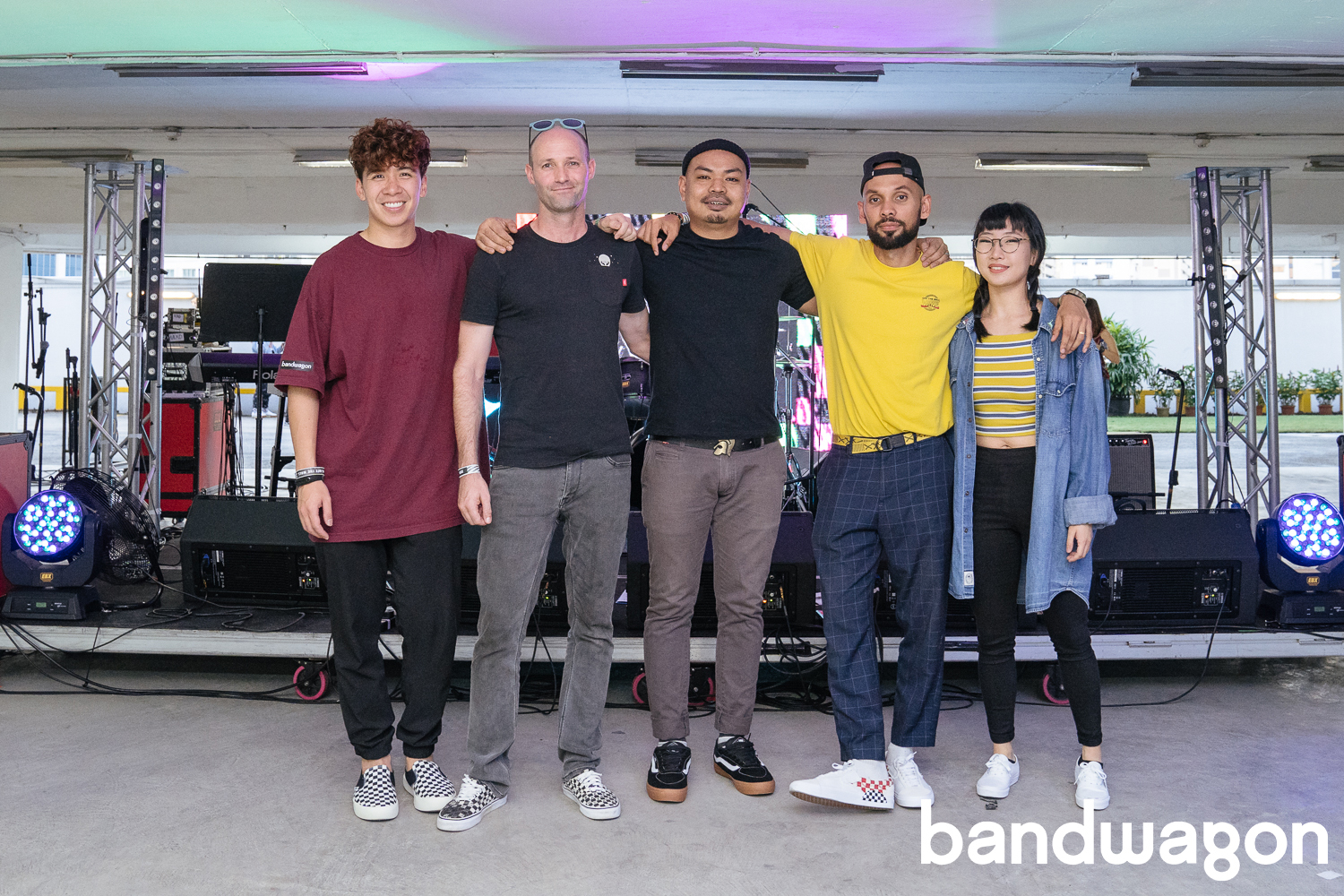 This year's showcase also saw the largest collection of playing styles in its four-year history, spanning a plethora of genres like garage rock, pop, R&B, pop punk, soul, and jangle-pop. The finalists put on a spectacular show, wowing the crowd at every turn. However, only one act could reign supreme.

This year's Vans Musicians Wanted Showcase winner, via unanimous decision is none other than Bad Dod, who stole the show with their energetic and rebellious performance. Combining natural showmanship with intricate musicianship, the band put on one of the tightest performances of the night, and got the crowd starting mosh pits and headbanging. Bad Dod, surprisingly made their live debut at the Vans Musicians Wanted Showcase, making this the first time they've ever performed live. Bad Dod won the chance to perform at House of Vans Hong Kong 2019 that will be livestreamed on Boiler Room TV, having a music video produced and aired on MTV Asia, $750 in cash prizes, as well as Vans footwear. 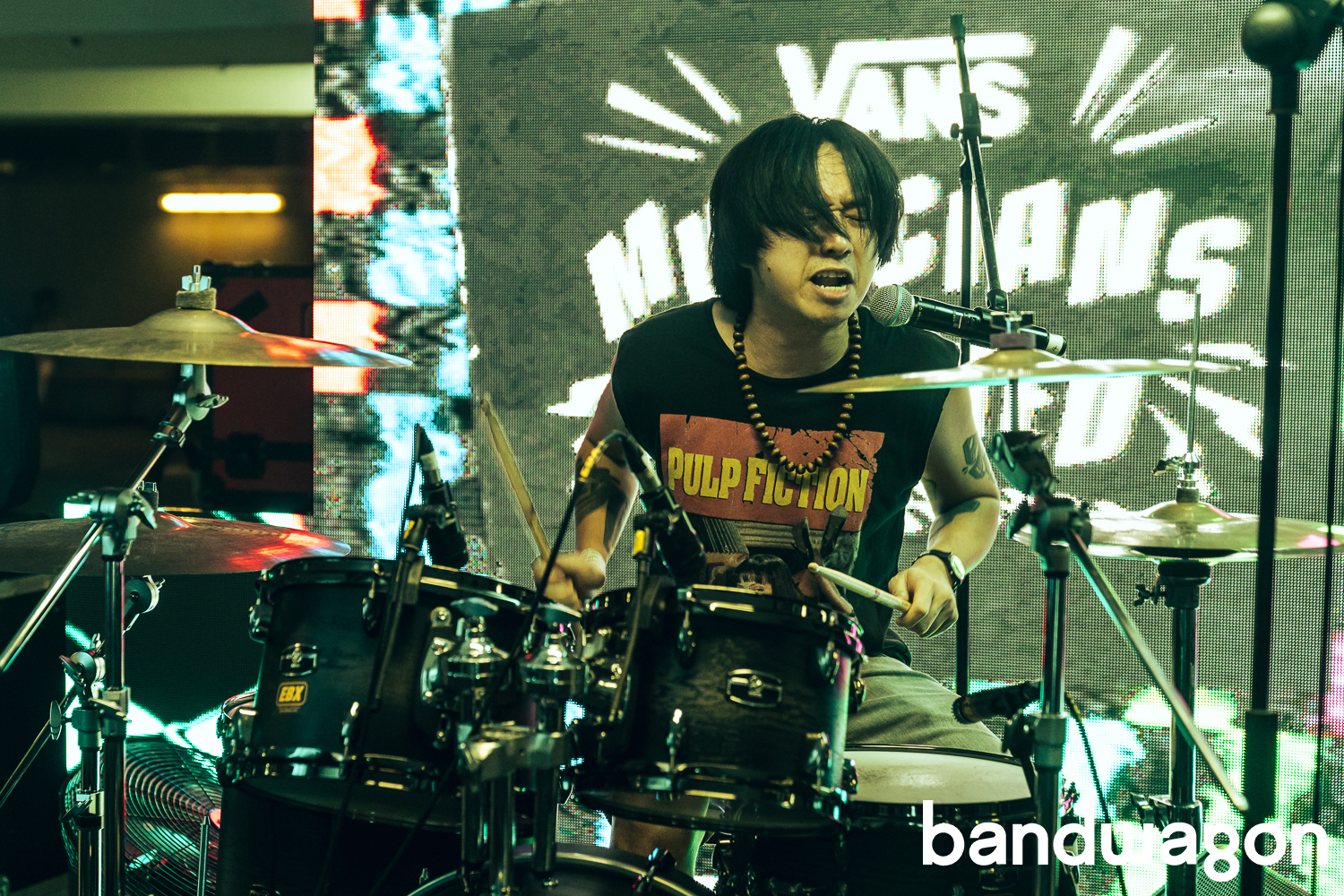 Coming in as the first runner-up is Shirly Temple, who had the daunting task of performing after Bad Dod, but stuck the landing and shone brighter than ever. The jangle-pop outfit drew in a large fanbase, with the crowd rushing toward the stage, hoping to get closer to the band once they got onstage. With their spirited performance and natural onstage presence, the band easily secured its spot among the top 3, and offered those in attendance a glimpse into their bright future. Shirley Temple walked away with $500 and Vans footwear. 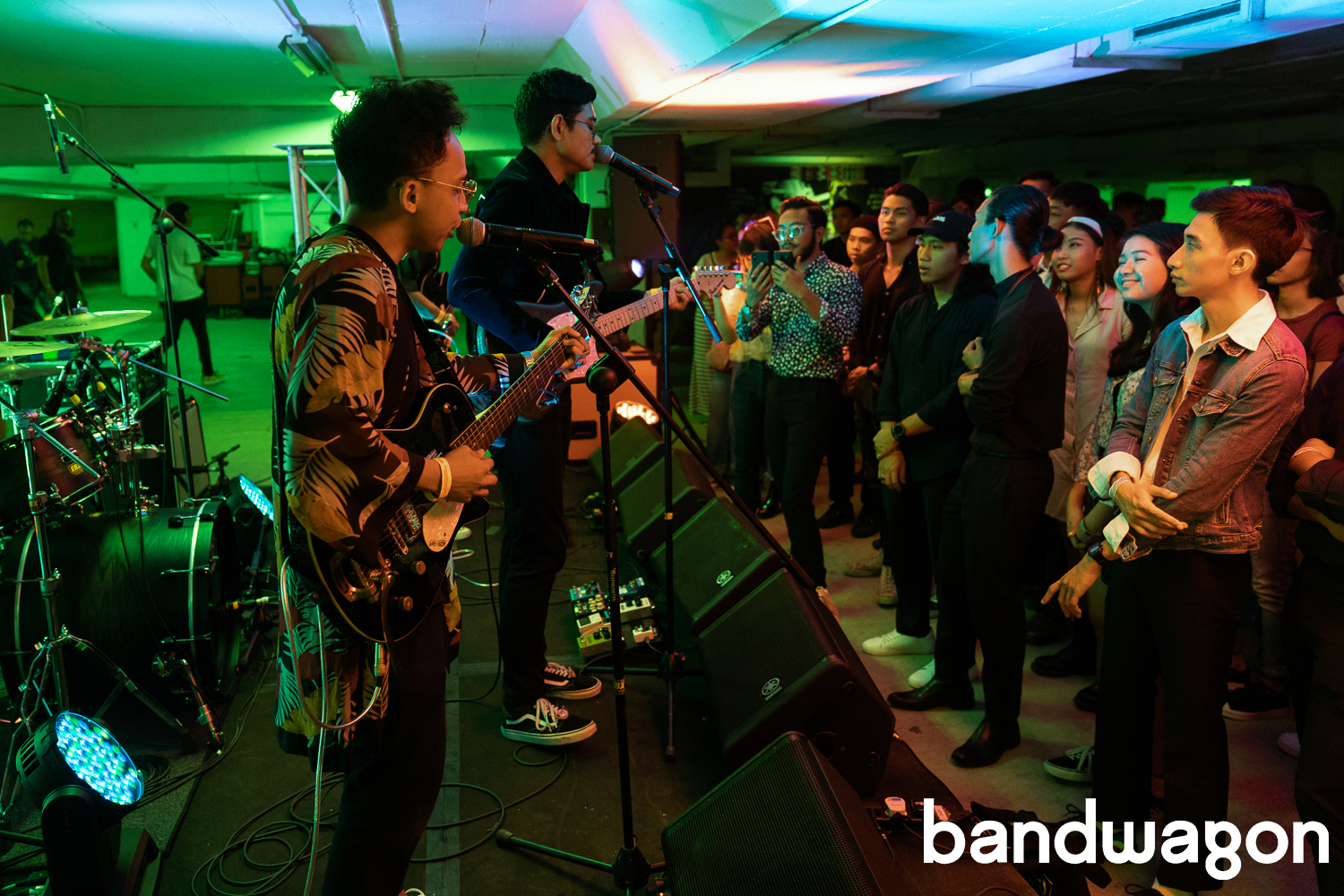 Singer-songwriter Elsa Mickayla clinched the second runner-up spot this year with an amazing performance. Elsa was the first act to perform for the night, and set the bar extremely high for the rest of her competition. Having performed on large stages before, Elsa showed everyone how it was done, letting her experience and comfort onstage lead the way. Elsa also composed all of her original songs, and only began working on original music a year ago. Elsa walked away with $250 and Vans footwear. 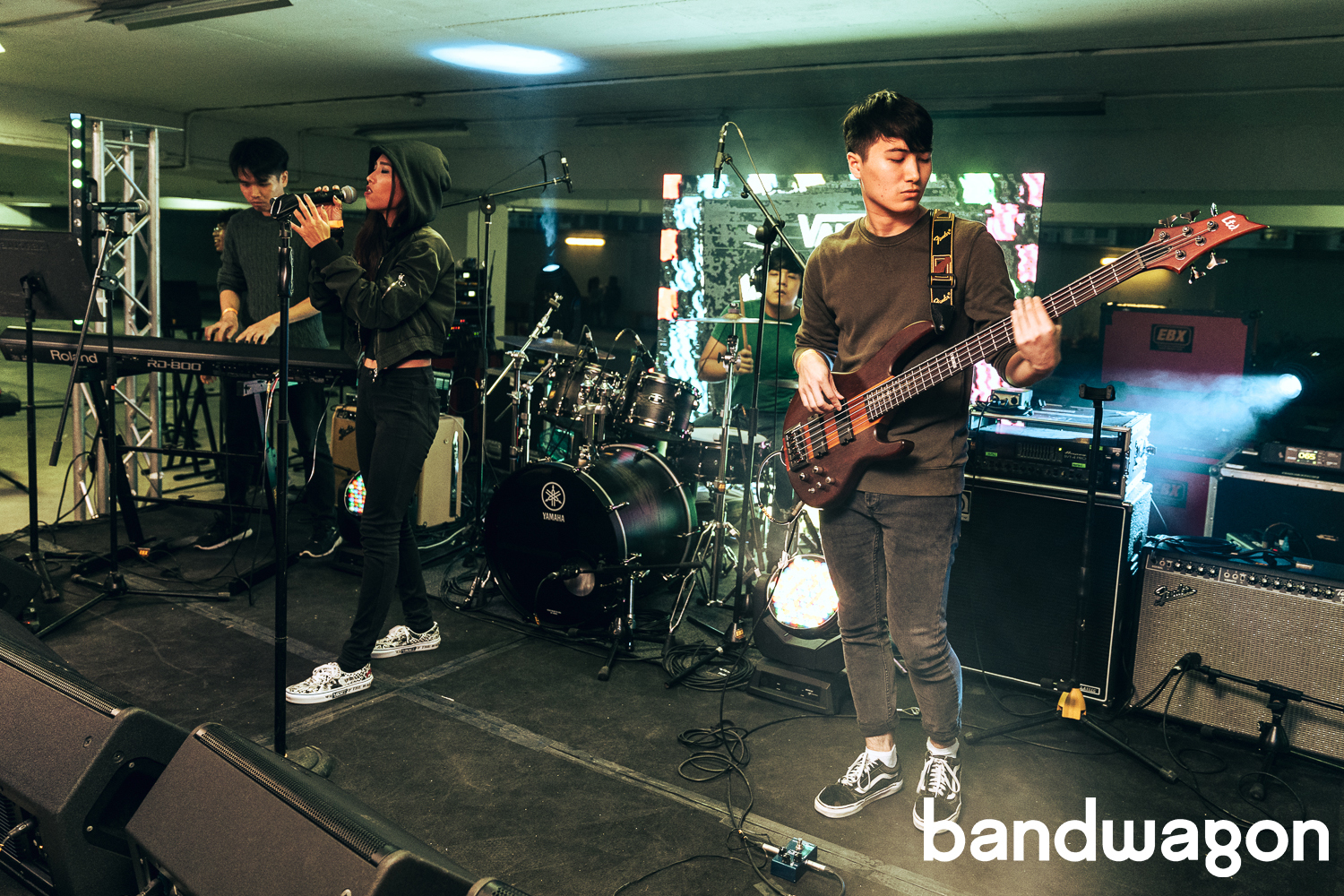 While WaveBomb, Pathetic Ordinary and Iana did not place among the top three, they put on killer performances and won over the hearts of those in attendance in the process. Stay tuned to Bandwagon for a photo gallery of the night. 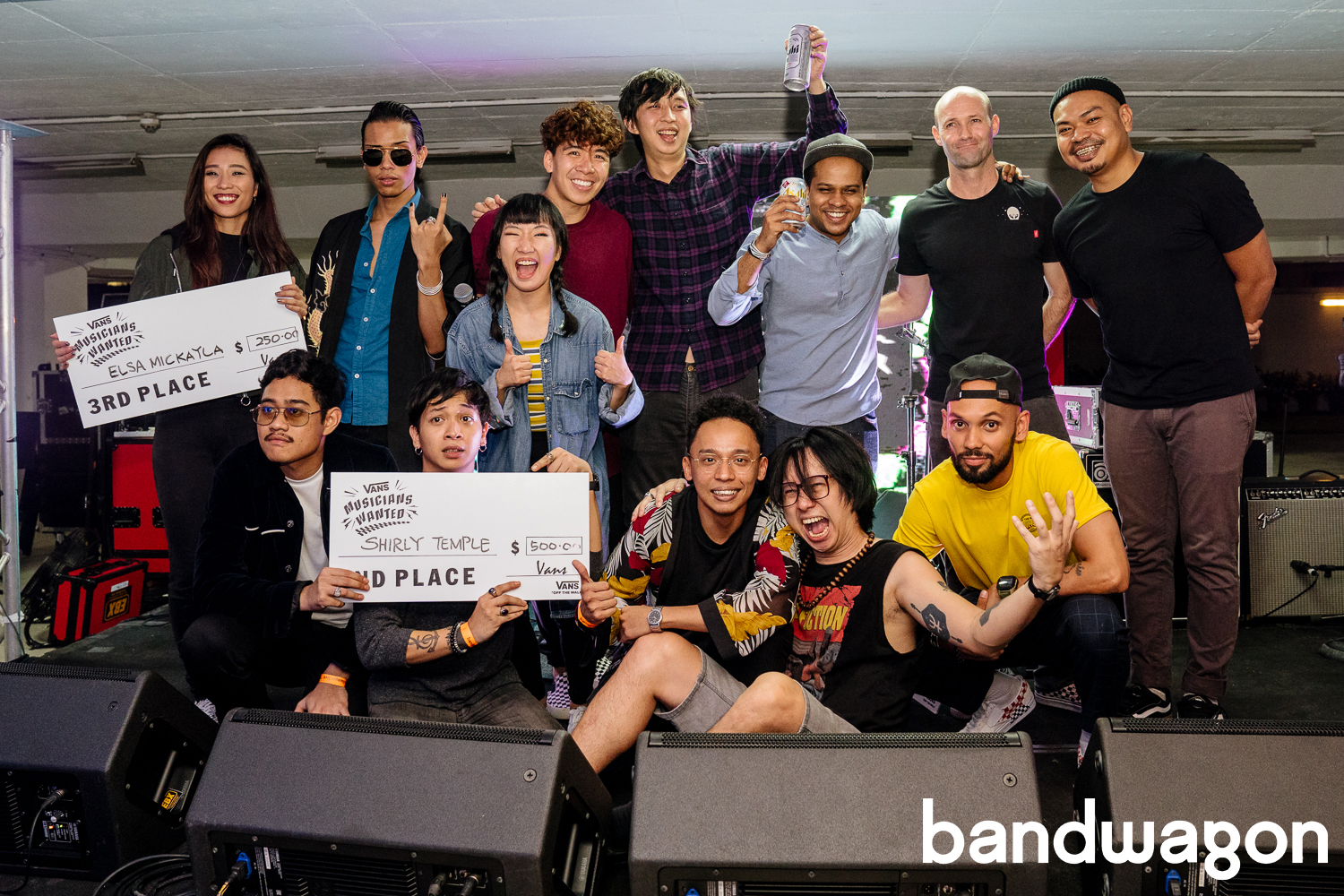 Check out the photos from the Vans Musicians Wanted 2019 Singapore Showcase here.