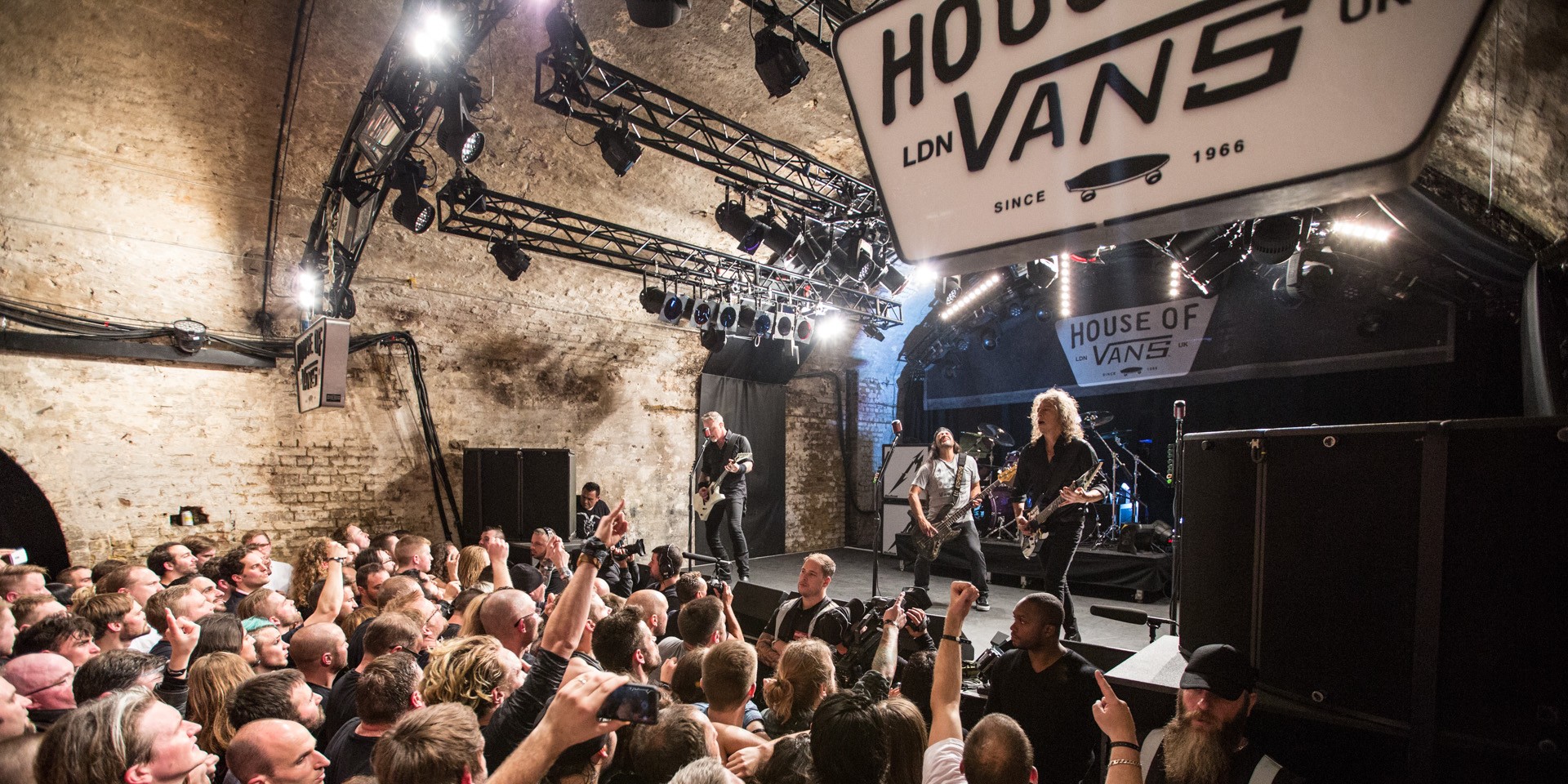 Vans and Timbre Group return this year with the second edition of Van Musicians Wanted, a band competition that truly stands out from the rest of its peers.

While Vans is an immensely popular and successful brand, not everyone might understand what Vans has to do with music. Vans isn't merely a name sponsor for the competition, but before we get to that, let's dive into Van's history and relationship with music.

Since Vans' inception, the brand has been venerated by skaters and surfers alike, most of them even sporting Vans merchandise to concerts and festivals. The skaters were a prominent presence in the punk and metal music scene.

In 1996, a year after the first outing, Vans took over as the organizer of the now famous Warped Tour, the longest running punk/alternative tour in North America. Vans has even released a slew of band shoe collections, featuring bands like Metallica, Slayer, The Descendents, Suicidal Tendencies, Pearl Jam and more.

With Vans being involved in music now more than ever, they're looking to add some Asian talent to their worldwide line-up. As such, Vans is holding its Musicians Wanted competition in China, India, Singapore, Malaysia and Korea. Winners from each country will be sponsored a trip to Guangzhou, China, the final stop of Vans' Asian tour.

Each band will get a chance to showcase their musical talent on the House of Vans stage which will be webcast live for Vans fans all around the region to enjoy. This gives bands the opportunity to score a global fan base.

With major bands like Metallica and The Descendents playing at several House Of Vans stages around the world in the past couple of months, you can be sure that there will be a couple of big names watching. The time is now for local acts to breakout worldwide and there's no better avenue than the one Vans is presenting local bands with.

Bandwagon recently caught up with last year's winners, Generation 69 to talk about the experience they had with Vans Musicians Wanted. Check out the interview below. 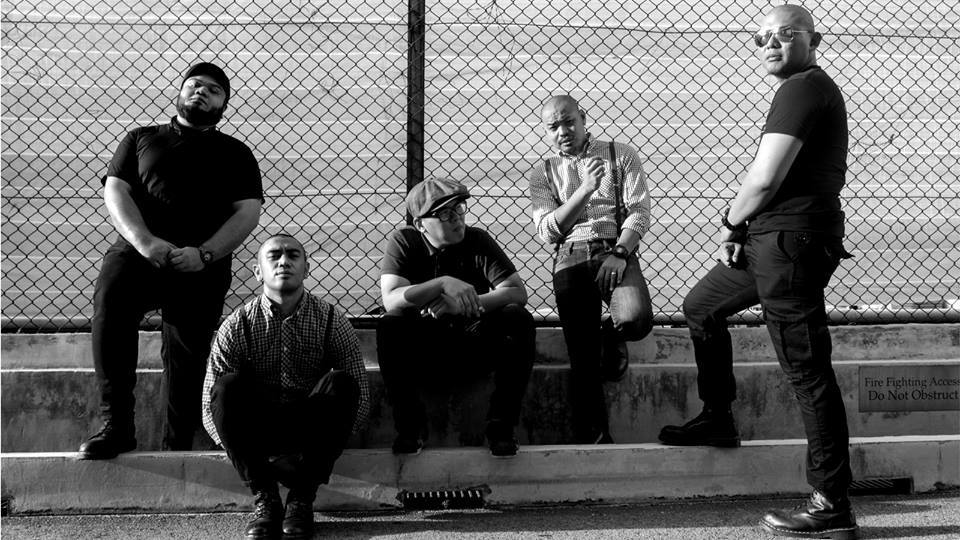 We were initially not confident of making it through the voting round as we were up against many other bands which are really good and more popular than us. However, thanks to the undying support of our families, friends and fans, we were voted as one of the many bands to compete in the Vans Musicians Wanted 2016. From the qualifying round to the grand podium — our experience was nothing less than exhilarating."

What was the biggest takeaway from the entire experience?

Opportunities like this don't come often and there are always meaningful lessons for us to learn and grow but the key takeaway for us this time was that we should never doubt ourselves and to keep moving forward always, regardless of the setbacks."

The prize money — what did you do with it?

Into the band fund! The prize money will be financially useful in helping us with our future releases and merch productions."

Describe the House Of Vans venue.

With the crowd and the sound, everything was spectacular when they all came together."

How has the band evolved since last year?

We recently played for Baybeats which was quite a milestone for us. Do check out their review of our performance that night."

What does Vans mean to you?

Vans shoes have been a big part of us since our early days and undeniably helped us express our individualism and and street style with comfort."

We have seen really nice collaborations between Vans and other bands but the classics are still our number one choice. They will never go out of style."

What is the band up to now?

We are currently doing recordings and enjoying playing gigs both locally and across the border. We are busy individuals but we make time for the scene too."

Why should more local bands sign up for Vans Musicians Wanted?

It's a good and effective platform to reach out to the masses and to also showcase your talent, your music and what you, your band and songs uphold for."

Any advice to budding local musicians?

Never give up in something you believe in. It took us many years to reach where we are now."

You can check out the band's video for 'Iron Fist' below.

You can read Baybeats' review of Generation 69's performance here.

The voting period for this year's competition runs from August 21st to 31st, with the hometown musicians showcase happening on September 28th at Timbre @ The SubStation. Judges for this year's edition are acclaimed local musician TheLionCityBoy and Bandwagon's very own Clarence Chan.

This article is presented by Vans Singapore.