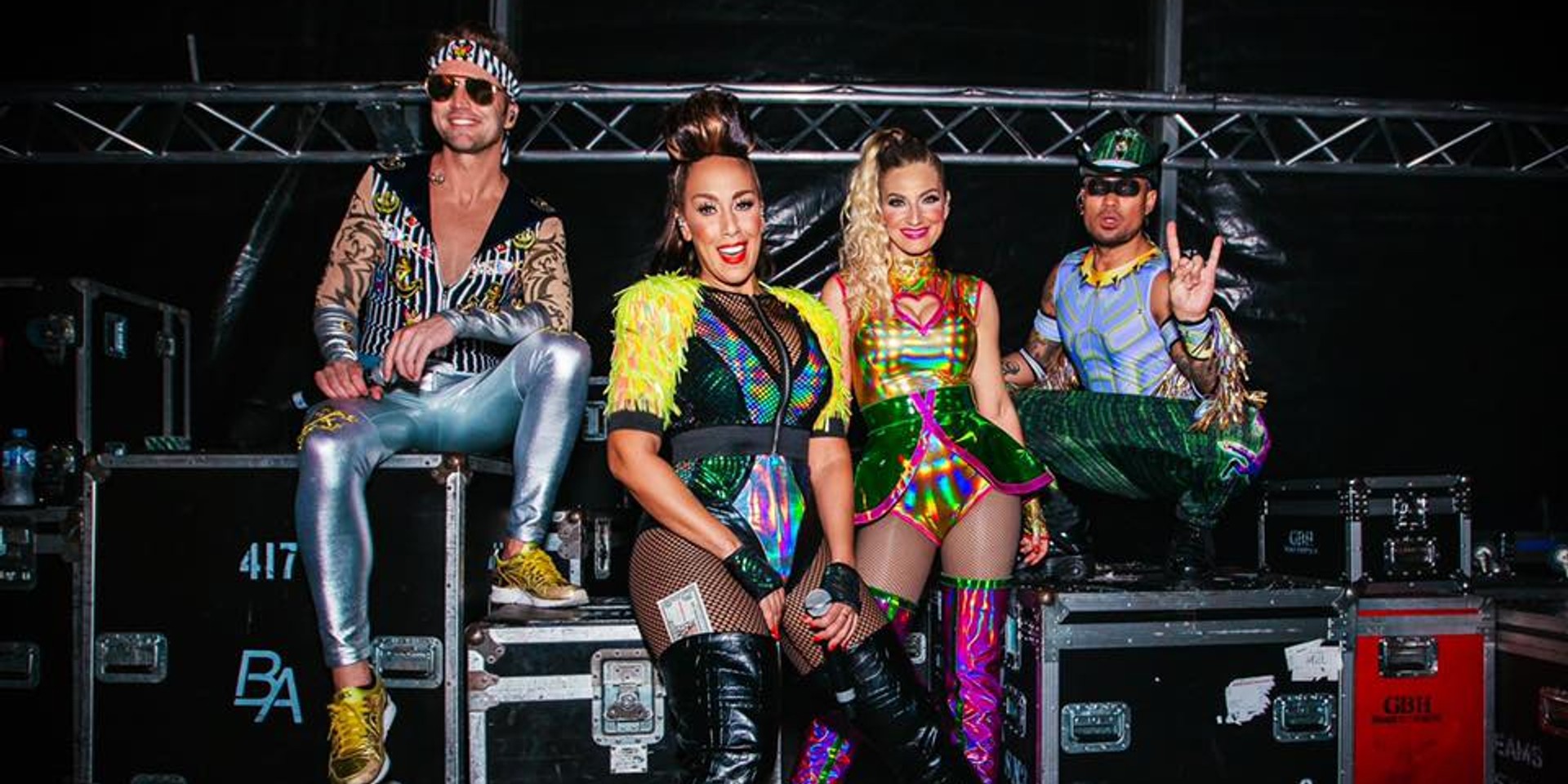 Vengaboys will be making an appearance in Singapore for the first time ever.

Best known for hits such as 'Boom Boom Boom', 'We like to Party! (The Vengabus)', and 'We're Going to Ibiza!', the Dutch group enjoyed massive commercial success in the 1990s, and went on to win an award for best-selling dance group of the year at the World Music Awards in 2001. After a four-year long hiatus following their disbandment in 2002, they returned in 2007 with new member Donny Latupeiriss, who replaced Roy den Burger, and have been touring since 2012, proving their indomitable presence in the industry.

Tickets are available at $48 (Early Bird) and $58 (Advance Tickets), excluding booking fee. Fans should also note that there will be a cover charge of $68 or $78 (which includes one house pour).

Marquee Singapore Presents Vengaboys will be taking place on 9 April. Find more information and get your tickets here.

Listen to the unplugged version of 'Boom Boom Boom' below.