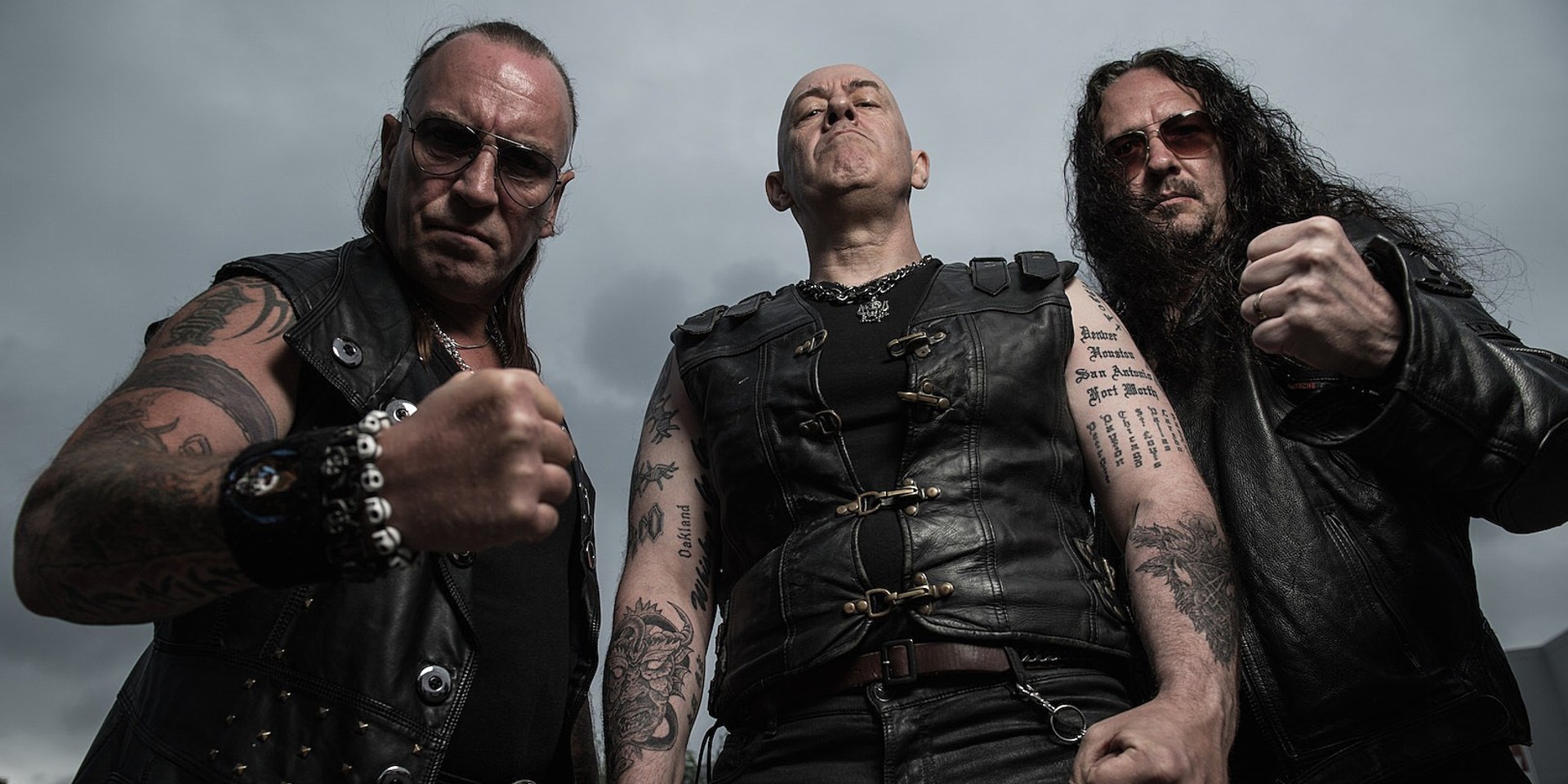 Venom Inc is the new project of Mantas and Tony Dolan, former members of pioneering metal band Venom, best known for their 1982 album Black Metal, a transgressive record of its time which has since preceded waves of black and death metal bands.

Tickets for the show are currently on sale for S$85. Tickets at the door will cost you $95. Get your tickets here.

Sunday Metal Service will go down on Sunday, 18 February at EBX Live Space from 5pm onwards. 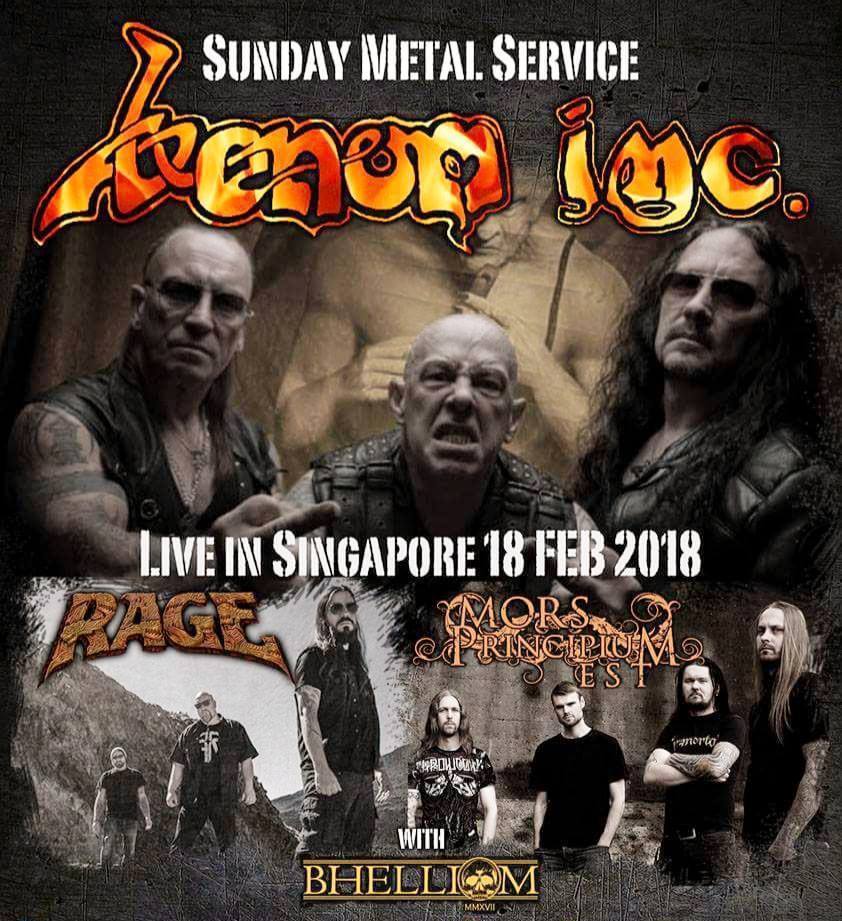